HEAR THIS: &amp;quot;Just To Be Like You&amp;quot; by Ski Lodge 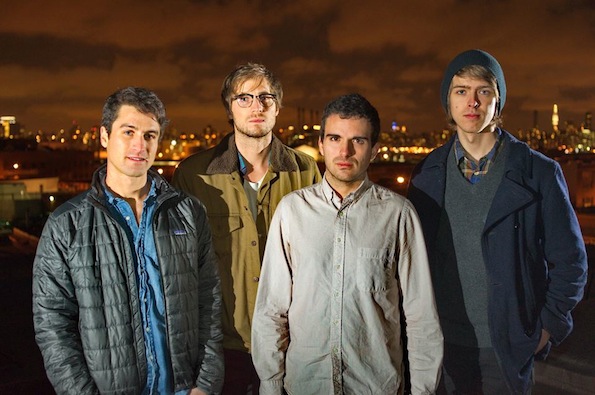 Not much is known about Brooklyn natives Ski Lodge. A recent stint at SXSW and supporting Chad Valley on tour helps with exposure, but when a song like their latest single “Just To Be Like You” is released, that’s enough to warrant a lot of attention. The song is upbeat in mood with the “80s-style jangled guitar melodies reminiscent of The Smiths (or The Drums as a contemporary reference), and snare-heavy percussion with a bass that grooves along in a steady pace.

personal and emotional lyrics indicate otherwise as vocalist Andrew Marr croons about someone he looks up to, only to see that person act self-destructively. If the rest of their debut follows suit, expect Ski Lodge to have a breakout year.