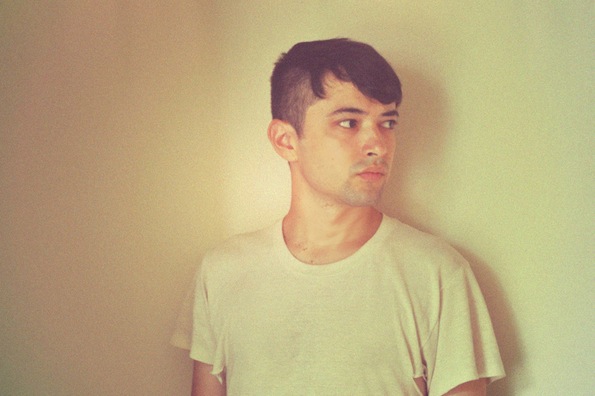 John Pena, the former bassist for Beach Fossils, recently released his second solo-album titled Prominence under the moniker Heavenly Beat. Prominence is a quiet wispy album that features some of Pena’s best drum programming and sampling to date. Off the bat, the steel drums throughout the album are ear piercing and catchy. If you’re able to stop bobbing your head for a minute, you’ll appreciate Pena’s minimalist approach on Prominence from instrumentation to song titles. Once you get down to the heart of his lyrics, you’ll discover all sorts of soft-spoken complexities about deceit, indulgence, and making it work. It’s dance music for the thinking man that makes you feel both amazing and terrible at the same time. The beat draws you in and Pena’s hushed emotions make you fall in love.