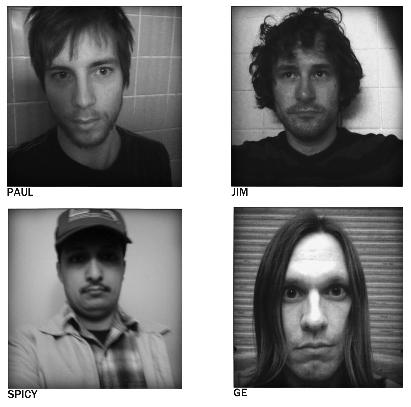 New Jersey foursome Readymade Breakup delivers strongly influenced pop rock in their self-titled release. Foo Fighters’ influence is inevitable in songs like “Inside All Along” and “Bravest Smile.” The harmonized choruses and blaring guitar rifts, all held together with the constant drumming encompasses all the best with frontman, Paul Rosevear’s fresh voice belting out lyrics, “See you in my nightmares, every dream more than the last.” “Not Through With You Yet” conveys the band’s softer and slower side, blending acoustic guitar with lyrics recalling a dying relationship. Although I did not feel like I was listening to anything new, Readymade Breakup is definitely enjoyable and worthy of busting out the air guitar in your room.