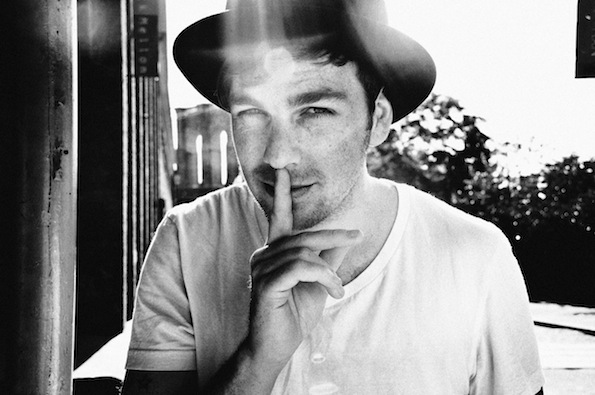 Need a new drinking anthem? Then you’ve come to the right place – Greg Holden here is a Scot too, so you know you’re in good hands.

Following a minor glimpse at world domination at the start of the year (his single “The Lost Boy” topped the iTunes charts in, erm, Holland), Holden has returned, with his amorphous New York/Celtic acoustic sound, and an ever so soft gruffness that somehow sounds just right ringing out louder that the singalong crowd that backs him.

He may well be based in the Big Apple now, but he ain’t lost that British charm — though he confusingly refers to it as English charm in the video – that United Kingdom shit gets perplexing.