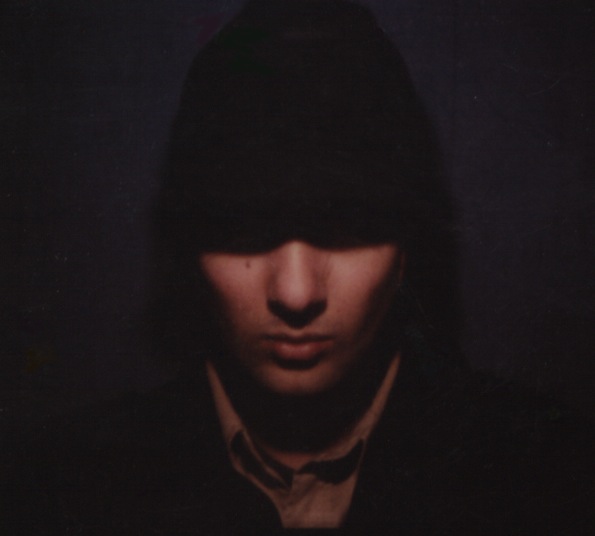 Garvy J soothes your ears… or should I say Garvy J And The Secret Pockets of Hope and Resistance. His music is like walking into an old friends’ backyard BBQ, comfortable and familiar. The sound is rock-based with bass, electric guitar, and steady drums. Lazy riffs and mellow vocals makes this band the perfect sound for laying around or flying solo in the car. Basically, it’s chillin’ music. And who doesn’t need that now and then… or now?

The band also offers plenty of chances to headbang, particularly in the song “Million Ways To Win,” where the distorted guitar and drums will most likely have you dancing in at least some sort of fashion. The lethargic style sometimes displayed in his vocals vaguely resembles Anthony Kiedis of Red Hot Chili Peppers, yet are deep and sexy like Julian Casablancas of The Strokes. Garvy J is entirely its own entity, however, and is more than worth listening to. The odds are you probably won’t be able to listen to just one song.