HEAR THIS: A Place To Bury Strangers 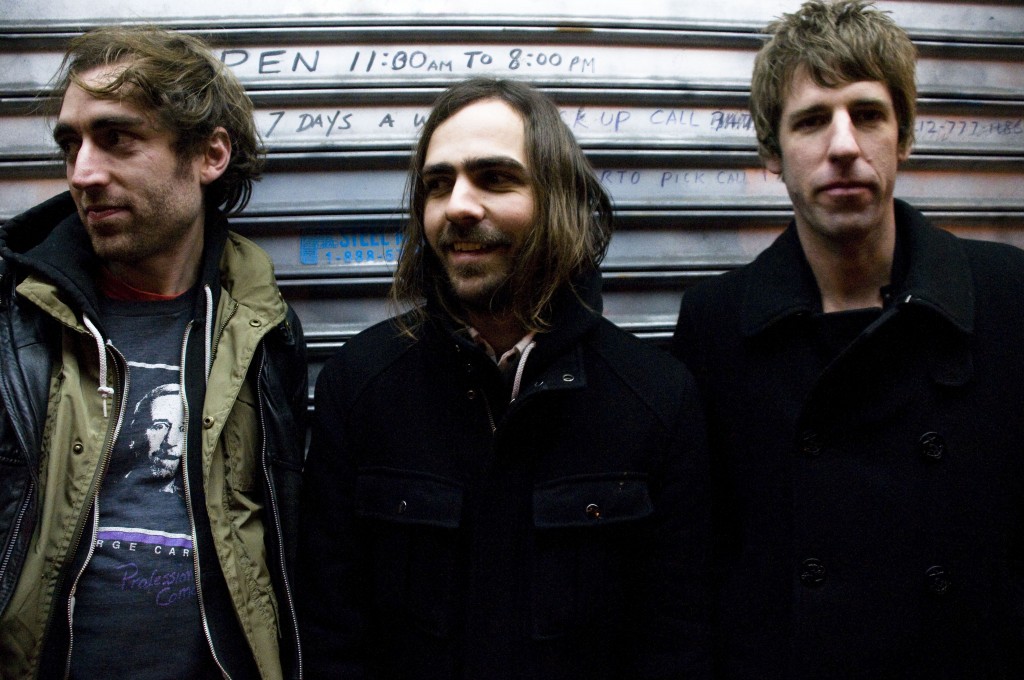 Once-dubbed “New York’s loudest band” A Place To Bury Strangers are set to release their third LP on June 26th via their new label Dead Oceans. Titled Worship, one should hope that they do just that when it comes to their distortion pedals. The LP follows February’s release of EP Onwards To The Wall and is the first full-length since 2009’s Exploding Head. APTBS has always had a penchant for sonically hot-wiring the listeners brains with their forceful walls of sound. With songs drowned in car crash mimicking guitar effects, they’ve been splitting heads since their self-titled debut in 2007. Let’s hope the sonic violence continues.

For a first taste you can listen to “You Are The One” below. Turn up the volume.