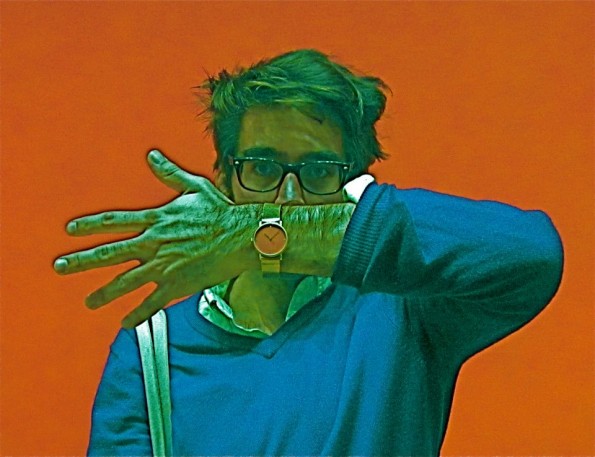 Golden Suits, the solo project of Fred Nicolaus, was born after Nicolaus endured a slew of hardships, including the end of a long-term relationship, and losing money and his apartment to a rat infestation. His debut self-titled work (as well as his performing name) Golden Suits is a nod to American writer John Cheever’s short story “The Country Husband,” which details the life of a man who loses everything and tries to adapt to suburban life following a major trauma.

Golden Suits is the story of Nicolaus’ own readjustment to life in Manhattan following his own trauma. On his debut album, he darts around, quickly navigating a hasty pace through hustled streets, all while attempting to feel and express his own pain behind a veneer of normalcy. Tracks like “Swimming in ‘99” are instrumentally bright and lively, shrouding Nicolaus’ lyrical nostalgia and regret.

He may sound familiar—Nicolaus’ duo project with Grizzly Bear’s Daniel Rossen, called Department Of Eagles, has been around for 10 years.

Check out Golden Suits’ “Swimming in ‘99” below: