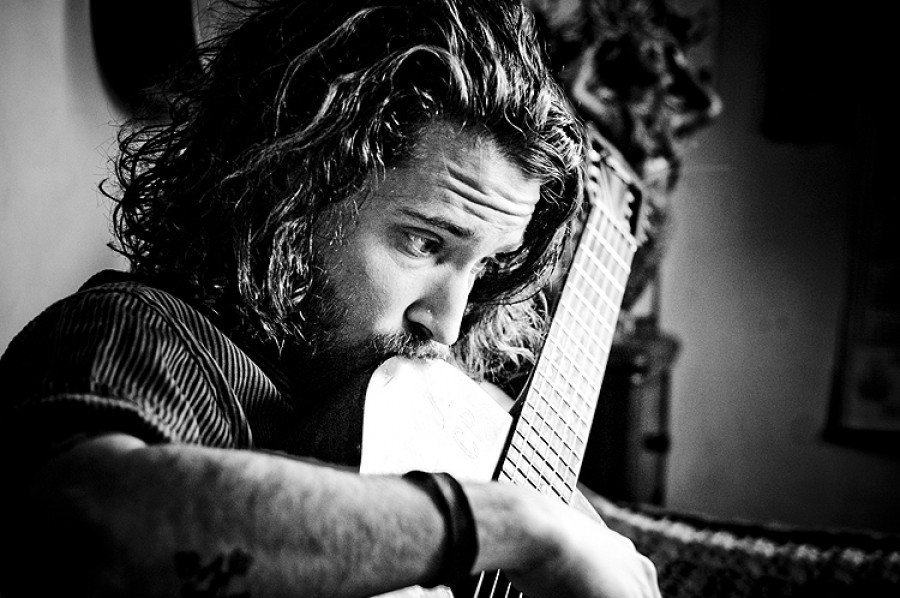 Folk music has a pretty genteel reputation, but it’s always had an angry side; in the right hands, an acoustic guitar can be a powerful tool. Brooklyn’s Christopher Paul Stelling has those hands, and shows what they’re capable of on “Brick x Brick.” The opening track on his new album, False Cities, “Brick” burns with an intensity not often seen. With little more than blazing guitar, a hint of fiddle, and a voice like Langhorne Slim on the run after a three-day bender, Stelling builds a beast of a track.

Stelling sings like he has to, by the end yelling “Brick by brick, I’ll tear this city down!” at whom-or-whatever made the unfortunate mistake of teeing him off. This is real, raw, powerful music that deserves to be noticed.