ALBUM REVIEW: “Yesterday Was Lived And Lost” by New Build 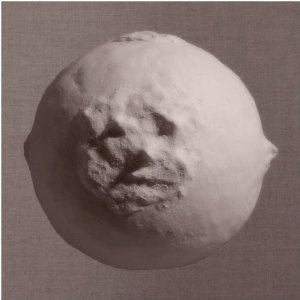 What do you get when you combine two members of British electro-rock band Hot Chip and add in a composer/engineer? You get New Build, featuring Al Doyle, Felix Martin, and Tom Hopkins. As might be expected, New Build’s sound is a similar pop techno with deep, thoughtful lyrics. “Do You Not Feel Loved” examines an unequal relationship, while “Finding Reasons” – the first single – looks at the possibilities of a so-called “easy” life. A few of the songs on Yesterday Was Lived and Lost have a sound that harkens back to ‘70s-era disco beats, but most seem very influenced by the ‘80s – in particular, “Misery Loves Company” is quite reminiscent of Bryan Ferry’s “Slave to Love.” Both “Miranda (Be My Guide)” and “Medication” are strengthened by the addition of backing vocals, giving the songs a more full and rounded-out sound. If you’re a fan of Joy Division, The Smiths, and Depeche Mode, New Build’s Yesterday Was Lived and Lost is an album you’re sure to enjoy.