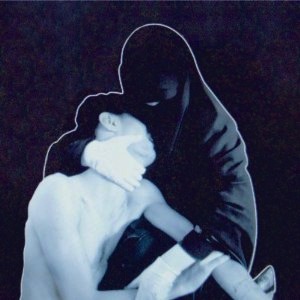 Like Peter Gabriel before them, Crystal Castles have not titled their third straight album. Obviously the comparisons stop there. Although, they may be the closest thing EDM has to a blend of artsiness, vitality, and anxiety. Just as the goth-rave petulance of II was born out of I‘s Atari-core innocence, III subverts its predecessor’s structure and discovers maturity in the process.

The duo continue to draw on everything from krautrock and industrial to trance and modern R&B. Ethan Kath paints the white noise black, and the usually feral Alice Glass delves so deep into the album’s professed theme of oppression that some of her vocals sound like they were recorded in solitary confinement. “Plague,” “Kerosene,” and “Sad Eyes” are rousing and disturbing all at once. “Wrath of God,” “Affection,” and “Pale Flesh” merge slinkiness with sorrow. Initially, all one thinks is, “why so downtrodden?” and flashes back to other masters of nightmarish music who lost their edge in a haze of self-importance. But III is not about promoting personalities. CC re-introduces us to a society where even hope is used as a scare tactic, and dares us to party down at the sight of it.