No amount of rain and wind could keep fans away from seeing Paul Banks at Slim's in San Francisco on a soggy Saturday night. The now moniker-less guitarist and frontman for Interpol passed through town in support of Banks, his second full length solo album (check out our review of it HERE). Within minutes of opening his set with “Skyscraper,”several voices in the crowd pled for Banks to play various Interpol tracks with no less than five shouting requests for “Stella” in between songs. Thankfully, Banks did not oblige nor acknowledge the hollering. 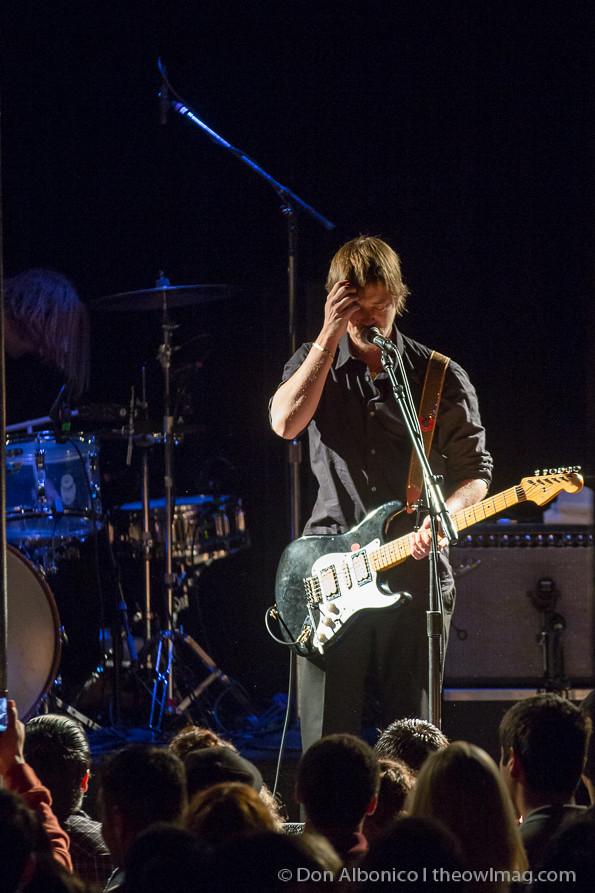 Fans attending Banks' shows should understand that his solo work is starkly different from Interpol and Banks is a different live performer when on his own. Aesthetically, Banks focused less on creating a specific sonic atmosphere and more on showcasing his individual persona and relaxed demeanor. Reaching back to “On The Esplanade” and “Fun That We Have,” tracks off of 2009's Julian Plenti Is…Skyscraper, were definite crowd pleasers. Though the writing of these songs took place when Banks was in his late-teens, the band's performance of his earlier work alongside the tracks he wrote while on tour with Interpol in 2011 resulted in a cohesive setlist that masterfully spanned over a decade of creative ideas. Guitarist Damien Paris and drummer Charles Burst generated a rugged contrast to Banks' vocals on “Over My Shoulder” and “Paid for That” with an overwhelming heaviness smacking your face like a punishing frontal assault. 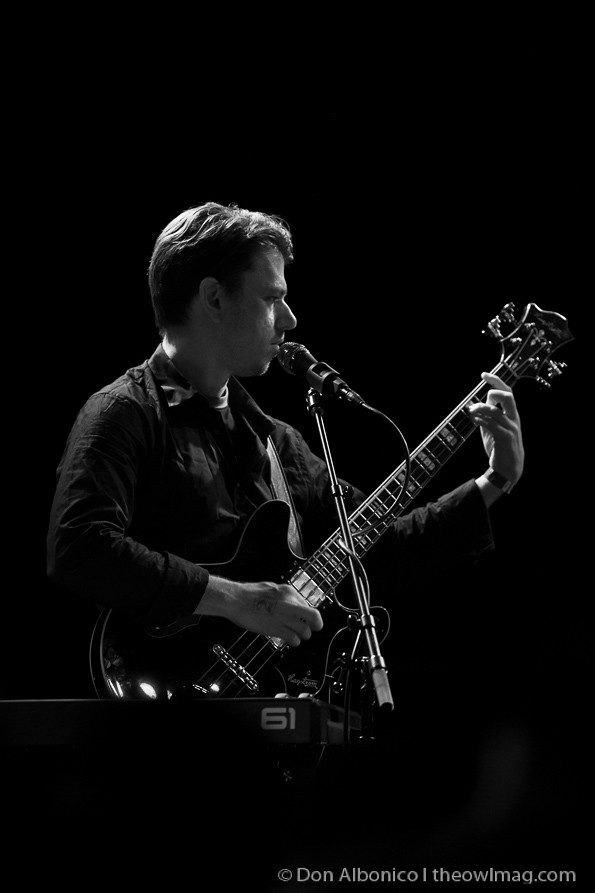 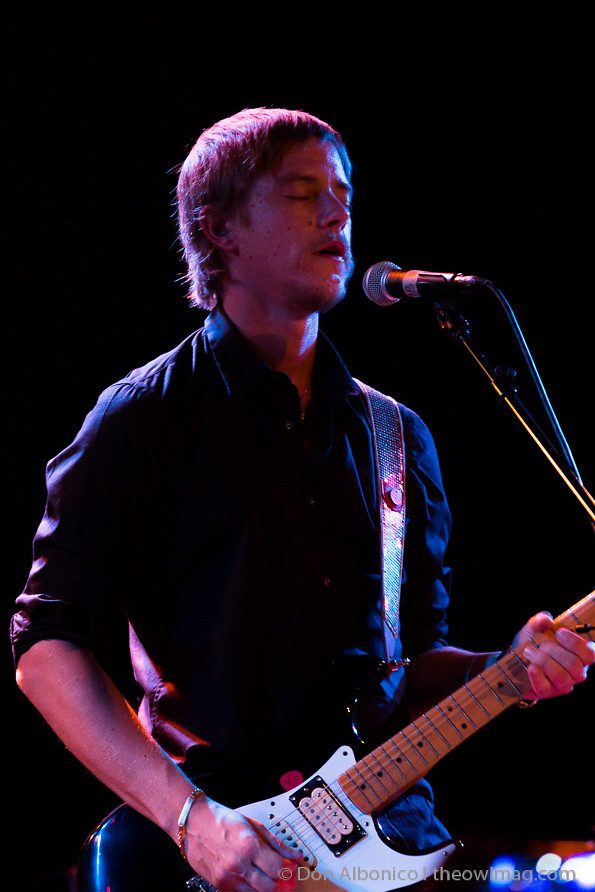 Of course, comparing Banks' solo work with his contributions to Interpol is inevitable when each are readily available in your mind for comparison. Perhaps the most refreshing difference is the noticeable contentment and easiness Banks exudes when taking ownership over work that is entirely attributed to his own musicianship. That's not to say that he doesn't experience these same sentiments when performing with Interpol. But by observation, it's clear that Banks is comfortable with where he currently is as a solo artist. 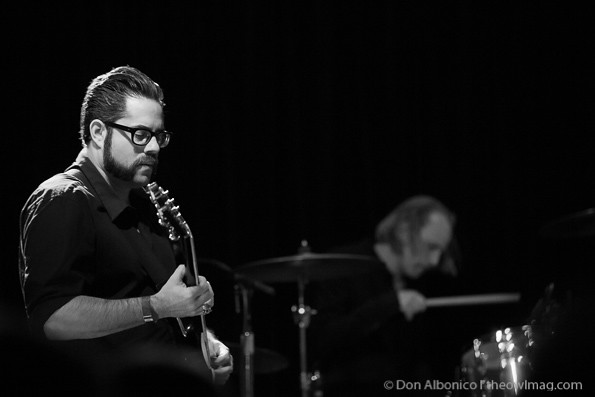 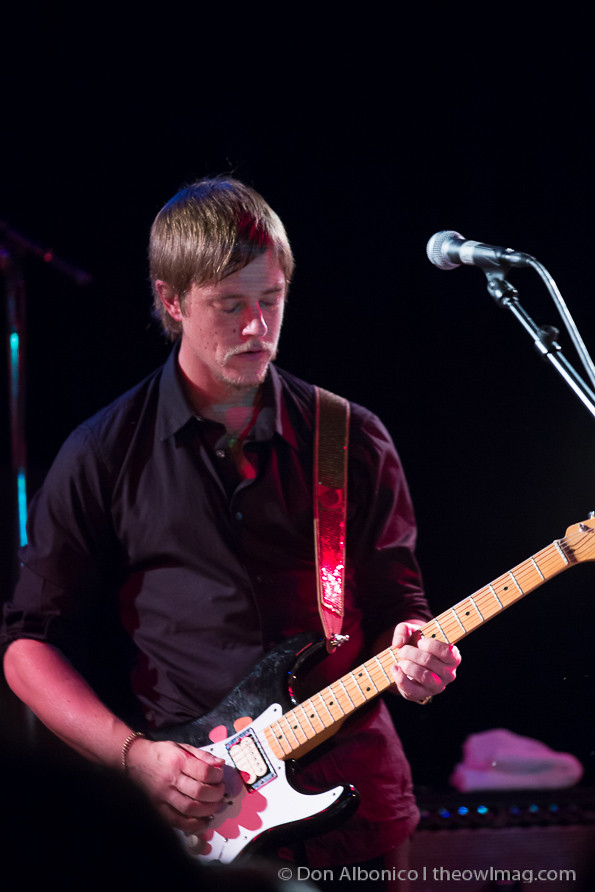 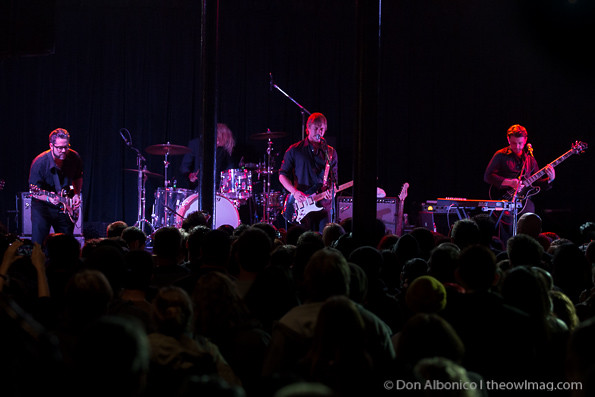 Check out all the Paul Banks photos HERE.