Japandroids hit the Fonda Theater in LA, doing a victory lap for Celebration Rock, one of the year’s best regarded LPs (check out our thoughts on it here). The Canadian duo, guitarist Brian King and drummer David Prowse, continue their hard touring ways, making their 2nd Los Angeles stop this year. 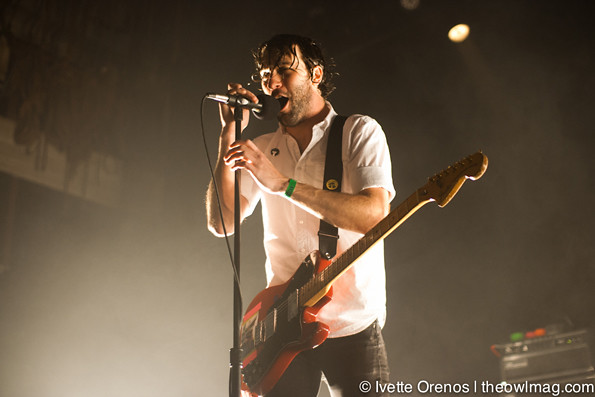 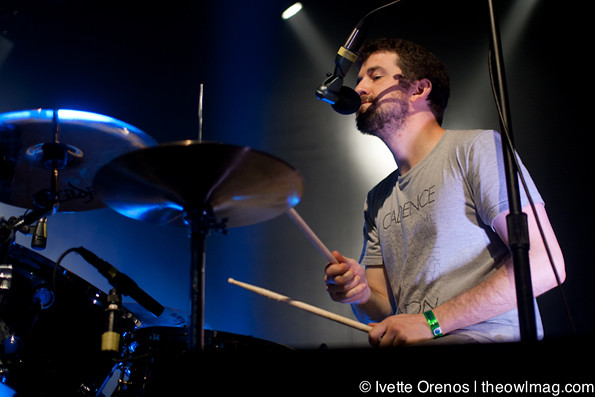 For a band that had already laid it to rest once before their first album and then, threatened with major health issues derailing the first album’s tour, Japandroids has made the most of their second chance, garnering Polaris Prize nominations for both their records, including a spot on the short list for their newest. 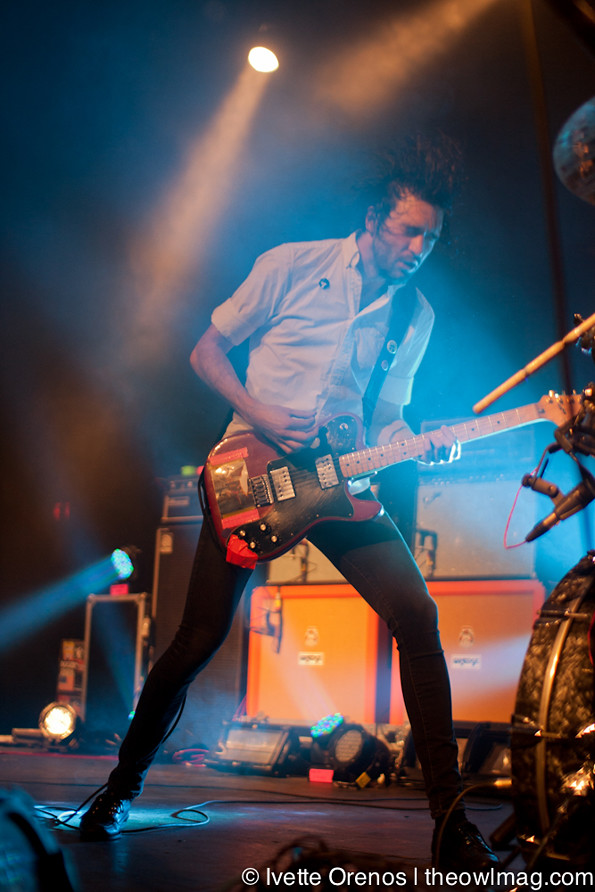 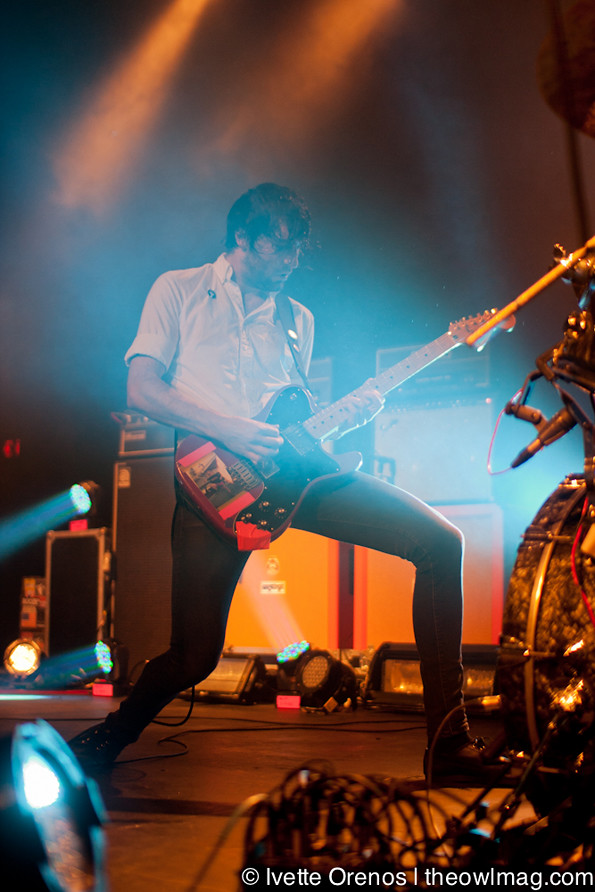 The live show, however, is the band’s raison d’etre, and while nuance has begun to creep into their studio recordings, the gigs are still about raw intensity, and how hard it can be pushed. This evening was no exception, and they played every song off of Celebration Rock, coming to grips with the self-confessed wordiness of “The Nights Of Wine and Roses,” and even working in their cover of the Gun Club’s “For The Love Of Ivy.” They recognized the hardcore fans with the seldom heard “Art Czars,” and dipped liberally into breakthrough LP Post Nothing, providing the evening’s highlight with a titanic version of “Heart Sweats” that seem to threaten the Fonda Theater’s very foundations. 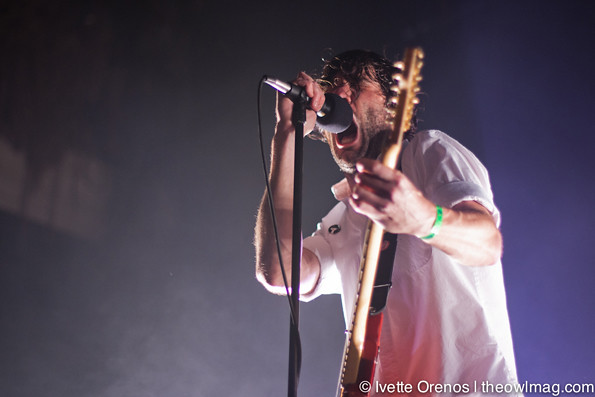 Brian served as the Master of Ceremonies throughout the evening, and his response to an audience member’s “get a haircut” jibe provided much grist for the mill. An equally epic version of “Wet Hair” provided the obvious punchline. 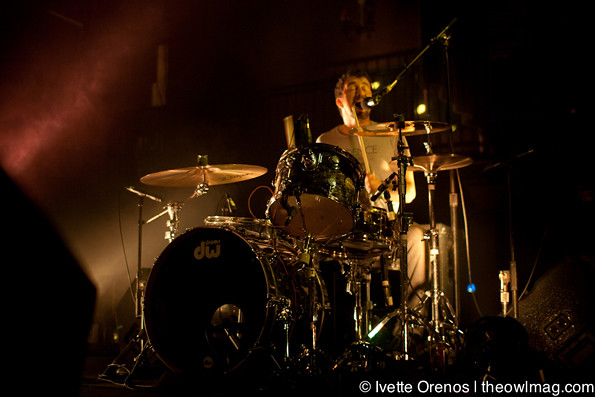 While laying low for most of the year, regrouping from financial/landlord issues, the Fonda Theater has responded with a vengeance this fall, and this show was another feather in their proverbial cap. Pushing not just against, but through the hype by sheer force of will, Japandroids carries on. Their shows hew to an adrenaline level rivaled only by At The Drive-In in their glory days. If you’ve yet to experience them live, put that on your list to get sorted out. This is, indeed, music to live for. 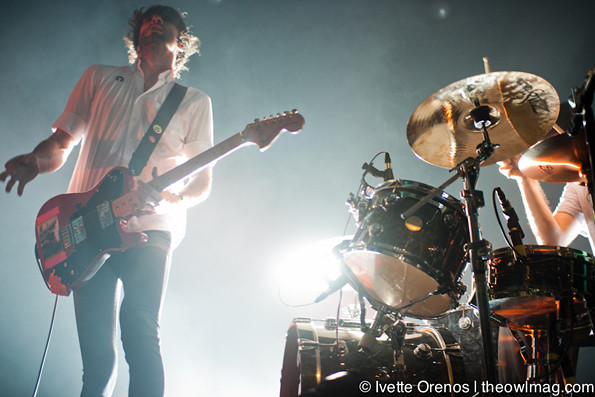 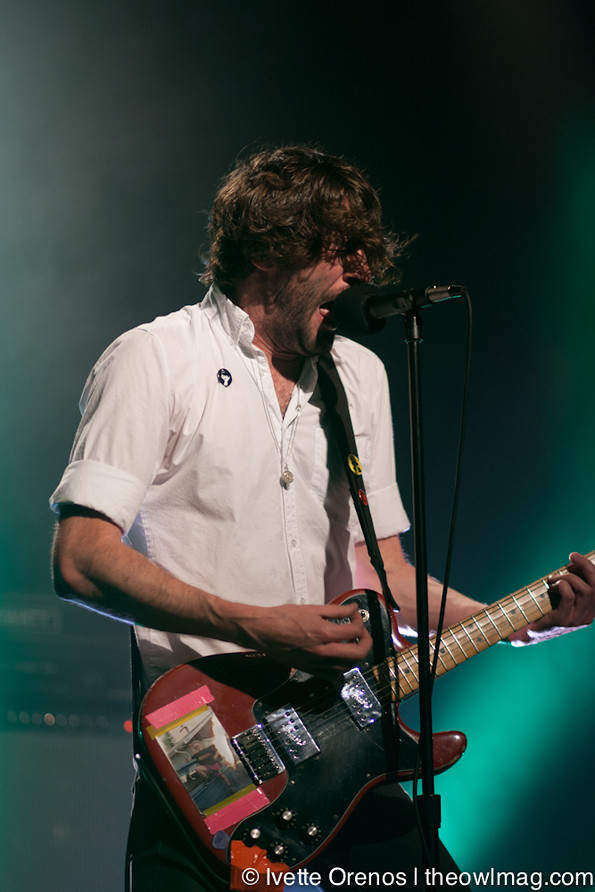 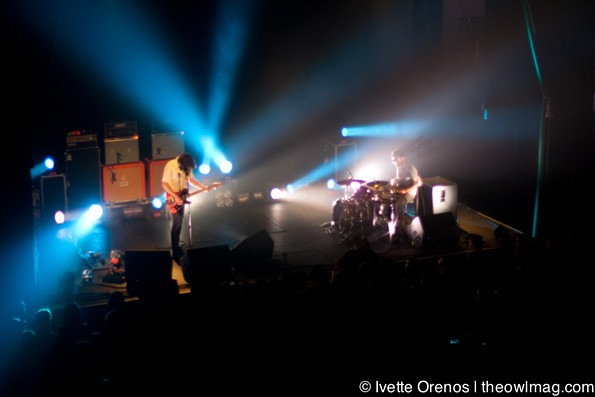