News of Northern California’s largest earthquake since 1989 was the Central Coast’s alarm clock as it readied for First City Festival’s second day. The natural disaster gave many pause, but did not stop the party. Feeding off of Saturday’s amped up finale, energetic acts ruled Sunday. Navigating stages and facilities were a cinch, and cell reception lasted longer than the sunshine for a change. 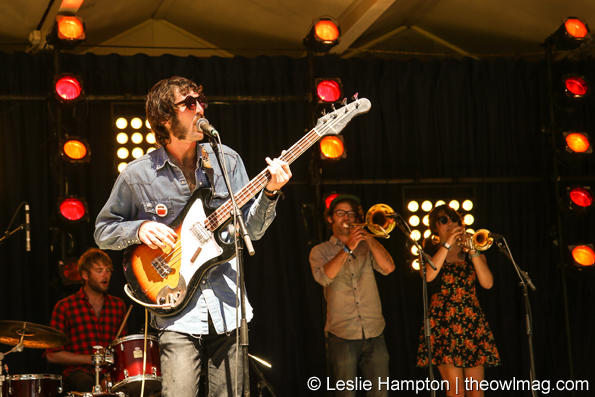 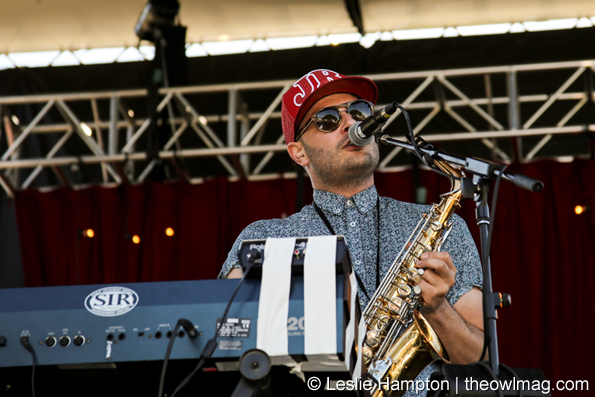 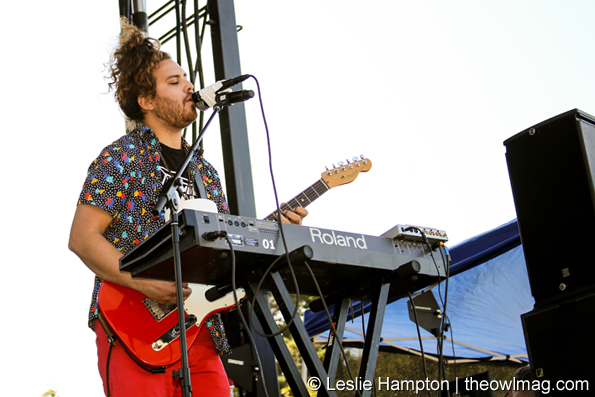 Dale Earnhardt Jr. Jr. continued their reign as Detroit’s hottest new export (Danny Brown will have to settle for the silver). Regrettably scheduled opposite Future Islands’ synthpop One Man Hamlet (aka frontman Sam Herring), Joshua Epstein and Daniel Zott gave us everything they had, and we euphorically reciprocated. Jr. Jr. leapt atop monitors and cases before frolicking with the crowd, all while teaching a techno pop masterclass. The Speed of Things isn’t even a year old, yet its inexhaustible creators promised that new material is coming soon. 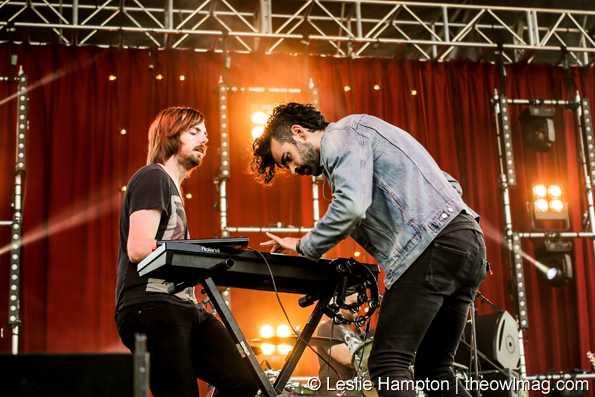 Geographer opening with “Kites,” the song we saw them close with two years ago, was a bold move. As the sun set, we got splendid tastes of the SF electronic chamber musicians’ next album, along with fan favorites “Lover’s Game” and “Kaleidoscope.” Whether looped or live, Michael Deni’s vocals soar, and the strings hypnotize. 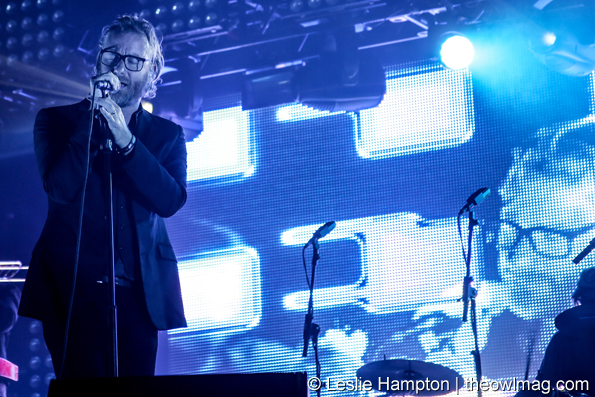 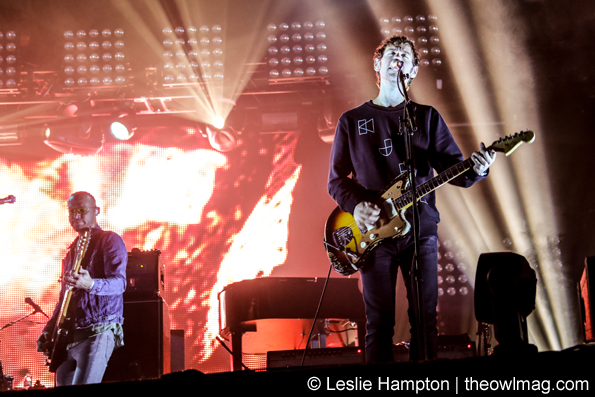 Sunday may have ended on the mellow tip, but said tip happened to be helmed by The National, aka The Dapper, aka The Propulsive, aka The Captivating. Those experiencing Matt Berninger & Co. live for the first time were amazed at how such solemn studio recordings could undergo such rousing transformations. Those already initiated swooned and sang along.

-Multi-instrumentalists. Lo-Fang repeatedly swapped guitar for violin mid-song. Dale Earnhardt Jr. Jr. and Geographer had more instruments on stage than humans, going from keyboard to saxophone to microphone without missing a beat. While other bands suffered from the “too many cooks” analogy, groups consisting of two to four people displayed adaptability and advanced showmanship.

-The Monterey County Fair. Usually, if there’s a stage near amusement park attractions, the music offered is akin to fishing around in a gas station’s CD bargain bin. Though facing steep competition from LA’s FYF Fest and Burning Man, Goldenvoice has curated a singular experience with First City. Not only do you get to discover emerging acts, you might end up literally bumping into them later (shout out to Cool Ghouls for an epic bumper cars matchup). Where else are we going to be able to see Midi Matilda and The Men while riding a merry go round? Well done! 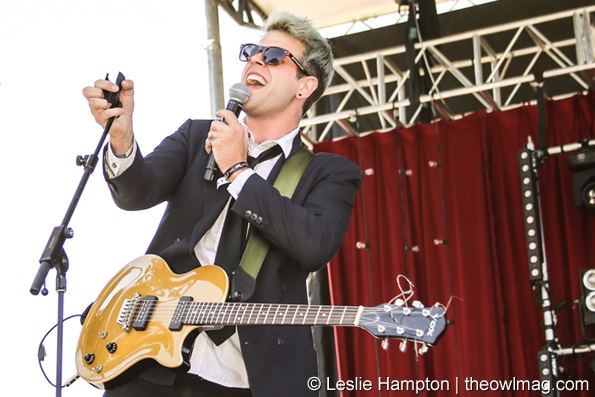 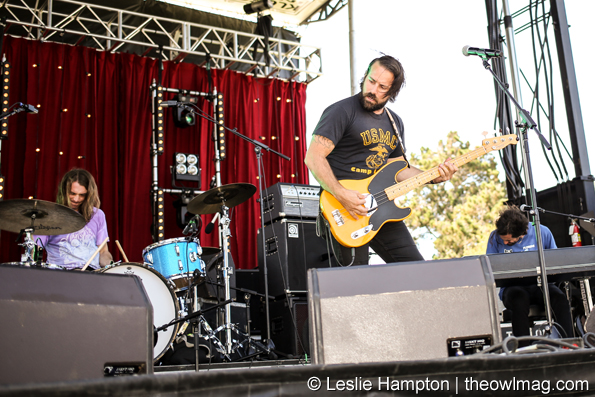 First City Festival was rattled by the Napa-based quake, but nonetheless forged on. Check out a full gallery of Sunday’s photos HERE