Southern California and the music industry at large were blindsided by the resurrection of Australia’s premier neo-psychedelia group Wolfmother last week. The recently solo Andrew Stockdale reformed the band to play a brief stint of LA dates, including last Wednesday’s at The Observatory. 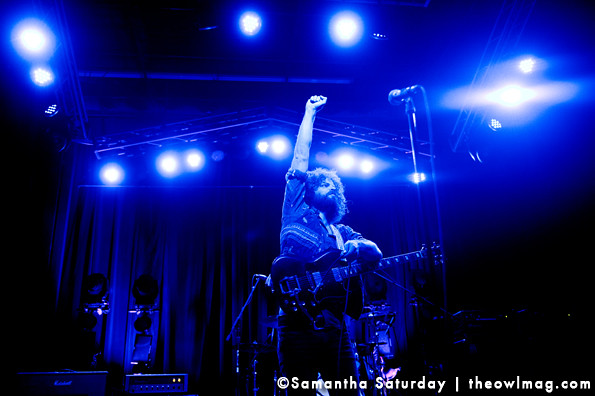 From the UK, folk singer Kieran Leonard kicked things off with a voice eerily similar to that of Gavin Rossdale. Even so, Leonard sang uniquely charming tunes to ease the crowd into the madness that was to come. 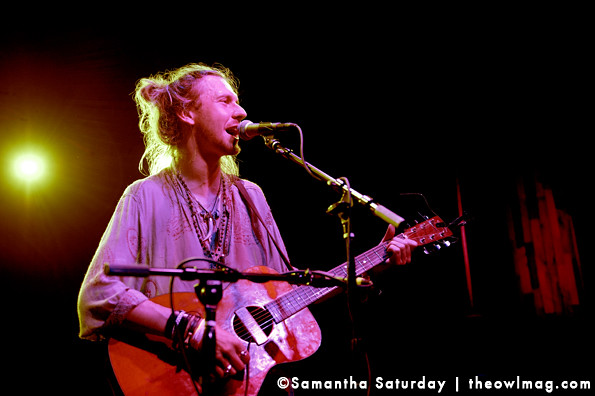 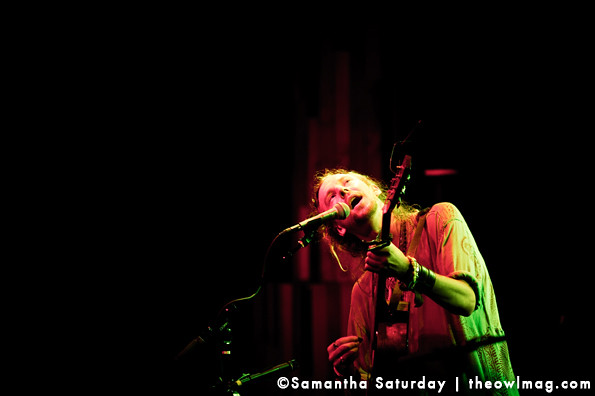 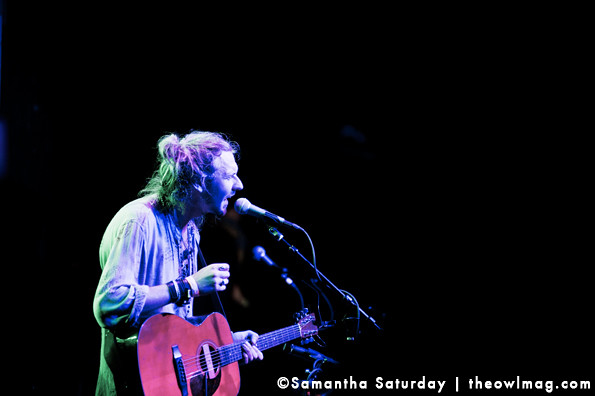 The crowd needed no help generating a buzz of energy, but Stockdale pushed it over the edge with beckoning arm gestures. At times, it even seemed like Stockdale was raising his arms in victory, as if completing a marathon of rock. 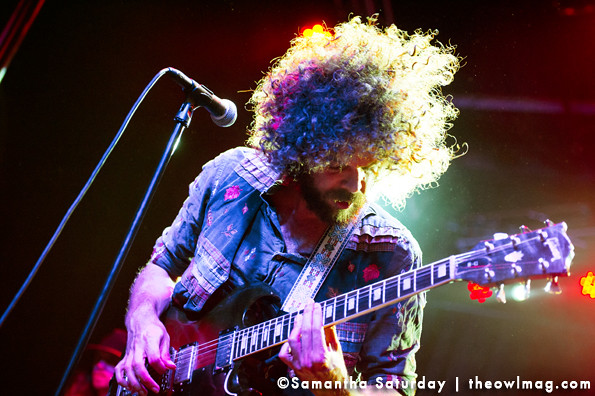 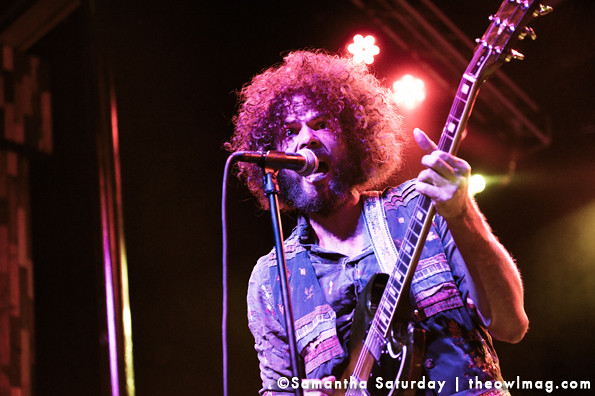 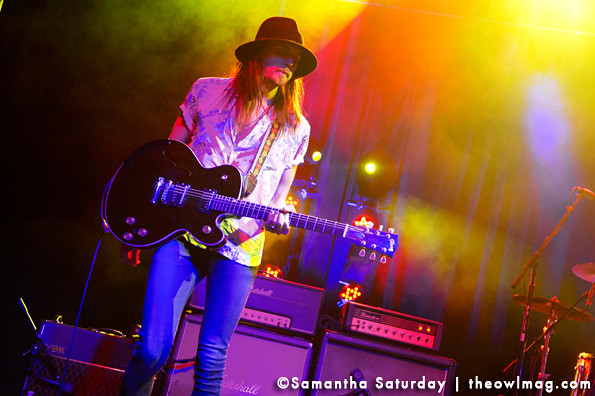 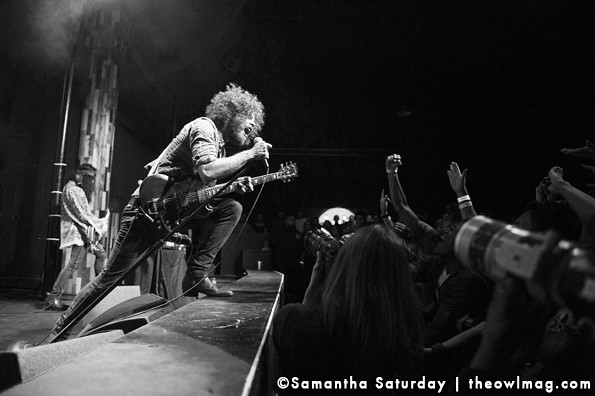 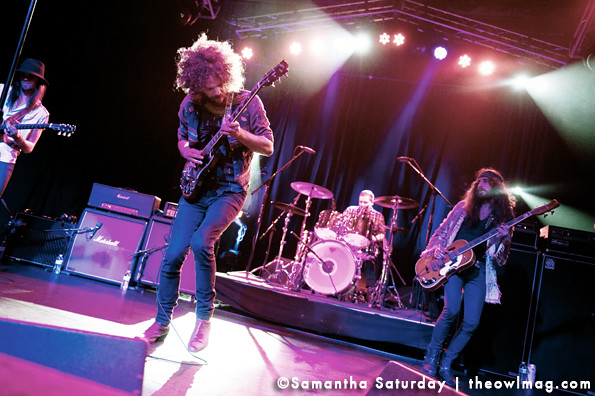 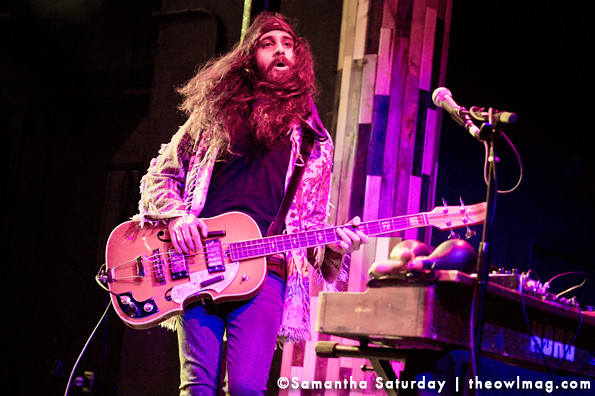 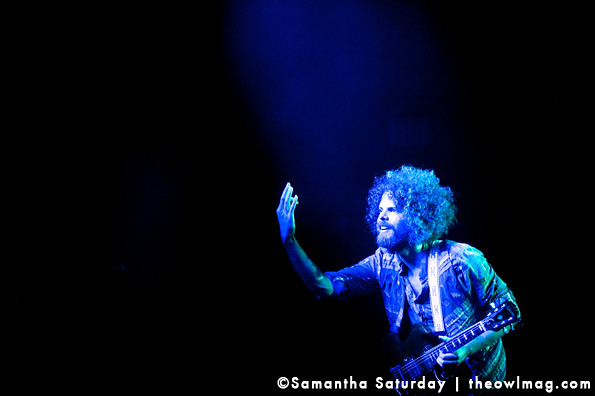 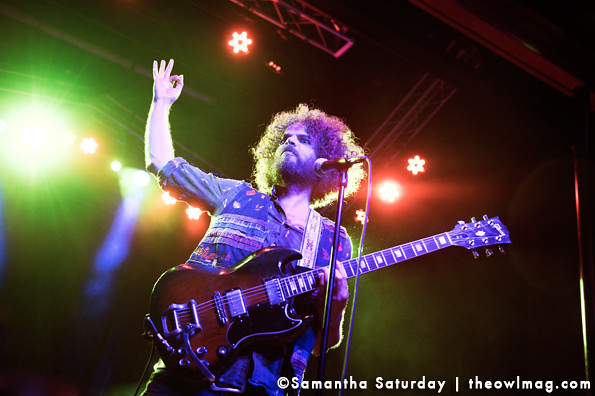 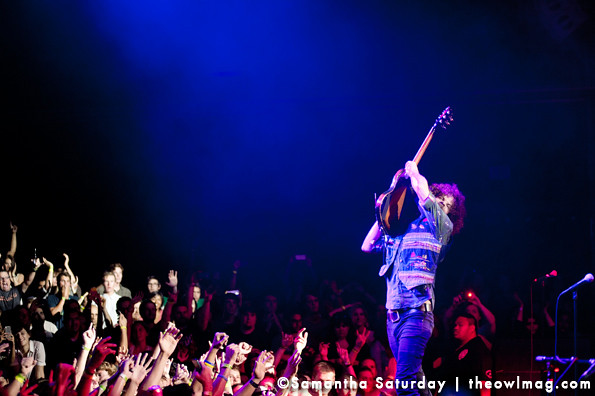 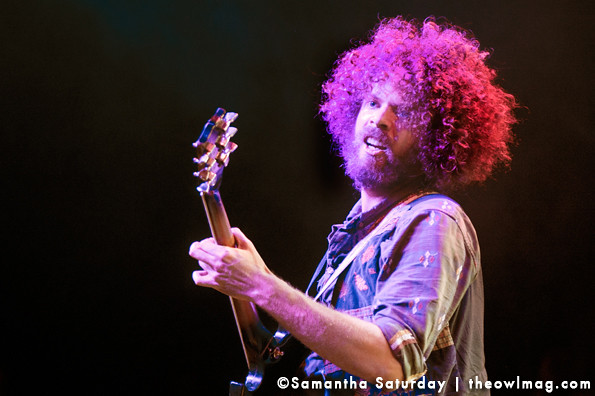 Encore:
Colossal
Joker and the Thief