PICTURE THIS: We Were Promised Jetpacks + The Twilight Sad @ The Fonda Theatre, LA 11/7/14

We Were Promised Jetpacks played the Fonda on Friday in support of their new record Unravelling. However, it was tracks from 2009’s These Four Walls like “Quiet Little Voices” and “Ships With Holes Will Sink” that stood out strongest and got the best response from the crowd. 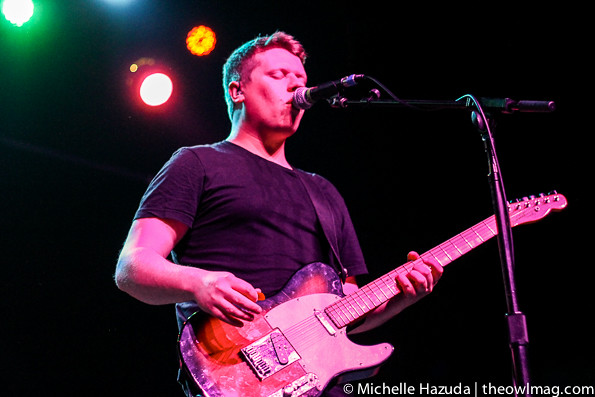 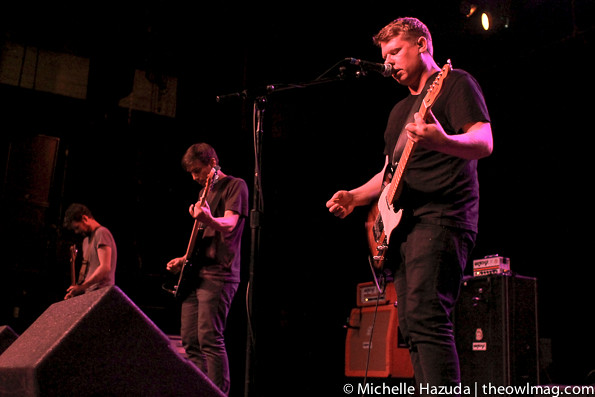 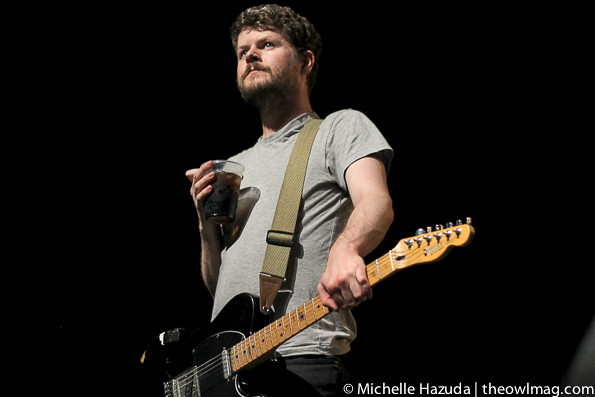 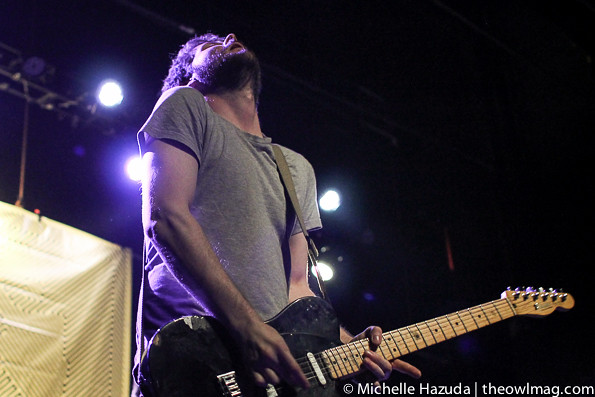 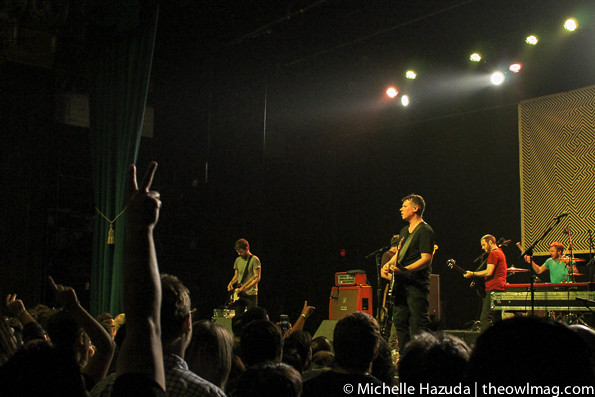 Fellow Glaswegians and labelmates The Twilight Sad opened with songs from their latest album Nobody Wants to Be Here and Nobody Wants to Leave. Fans of Frightened Rabbit will want to catch both bands the next time they’re in town. 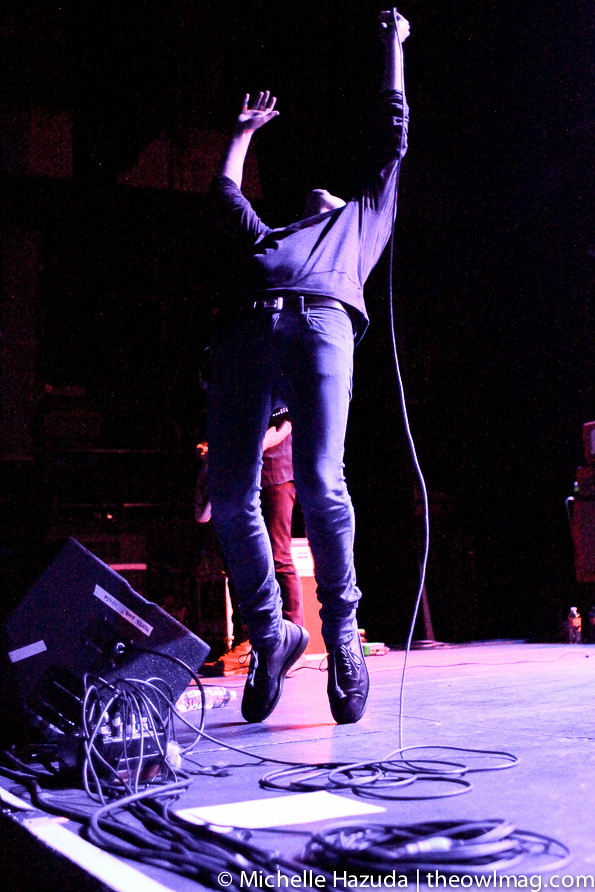 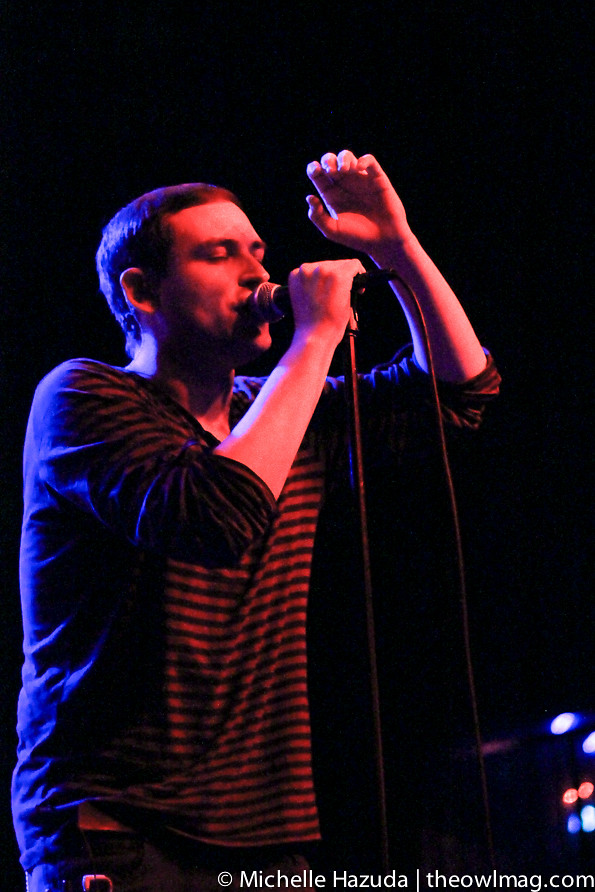