PICTURE THIS: We Are Scientists + The Ceremonies @ Detroit Bar, Costa Mesa 5/30/13

The handsome and cunning gentlemen of We Are Scientists made a quick jaunt back to their region of origin this weekend, warming up for Make Music Pasadena by packing the tiny room at Detroit Bar. Frontman Keith Murray and bassist Chris Cain kept the audience in stitches with their quick-wits. At one point the silver fox of a singer passionately stated that “[Chris] is anonymous, but I’m Keith Fucking Murray!” Even amidst some technical difficulties the trio smiled through it all and gracefully rolled with the punches. 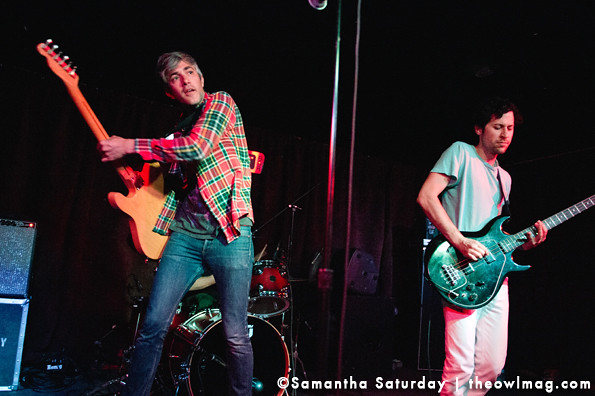 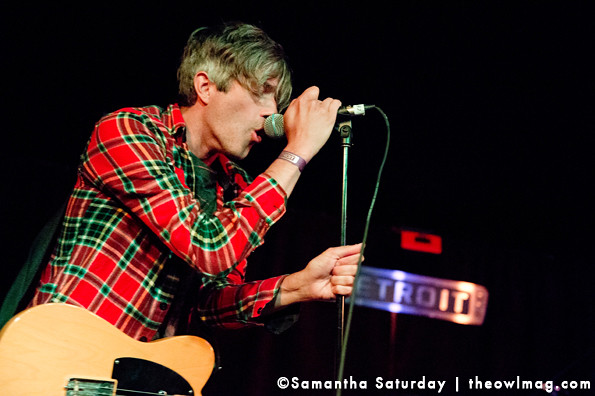 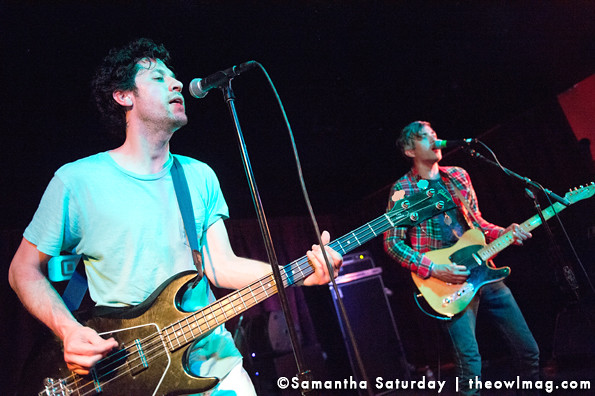 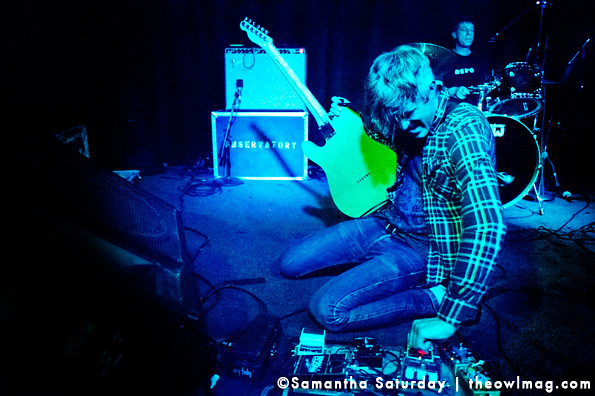 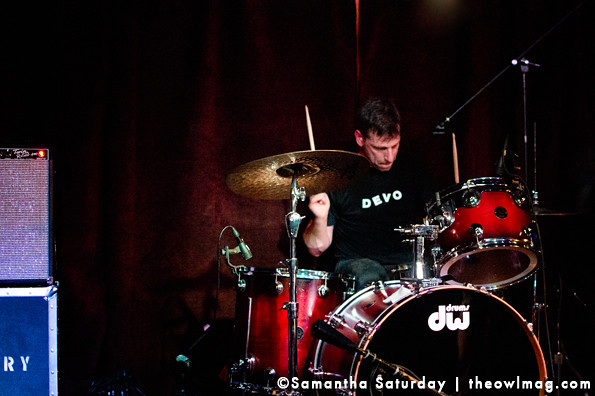 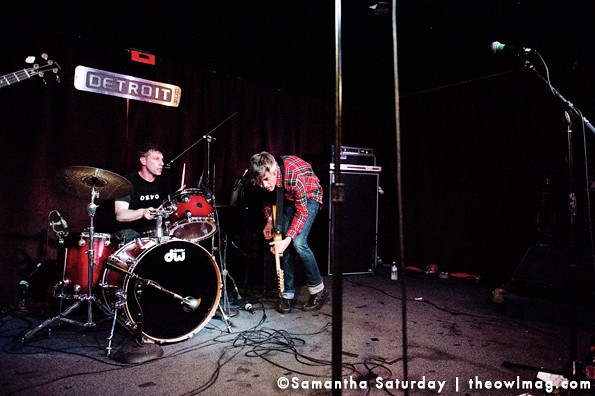 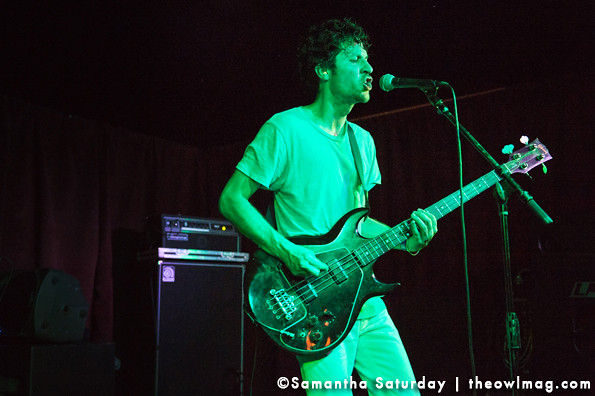 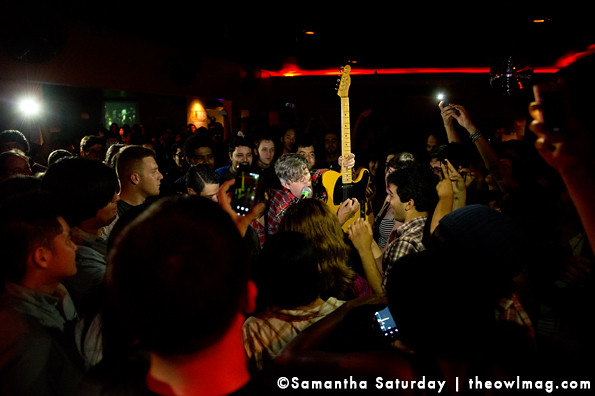 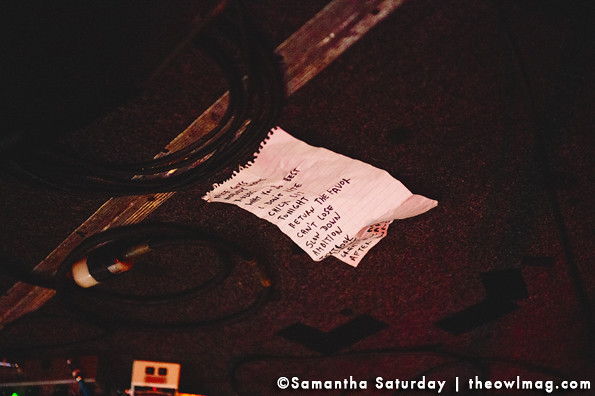 Led by the Cook brothers Matthew, Mark, and Michael we were pleasantly surprised by opening act The Ceremonies. With an updated Americana pop sound the band put on one of the most striking and solid opening sets we’ve seen in a long time. 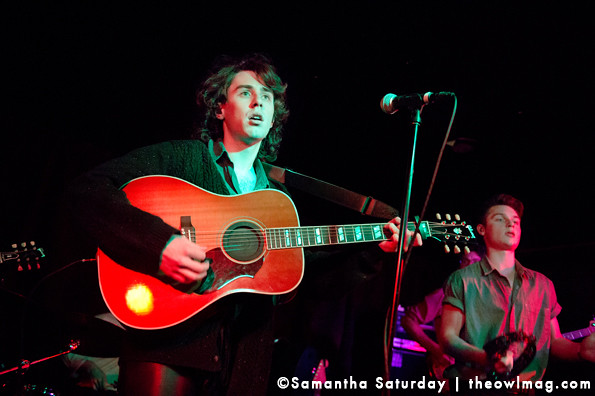 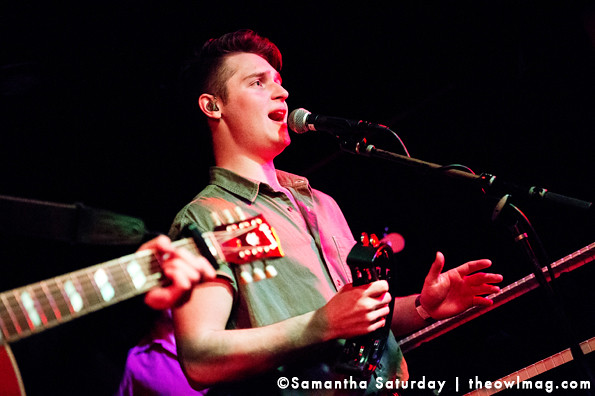 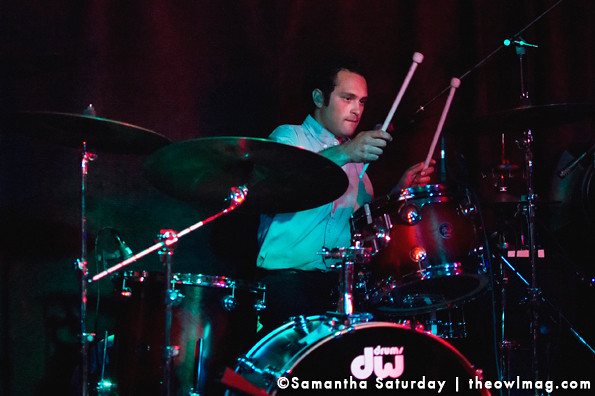 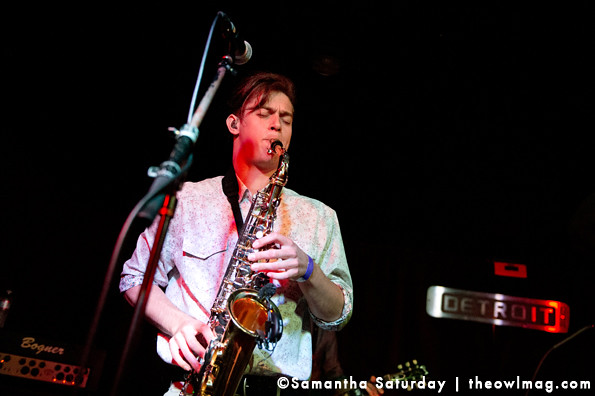 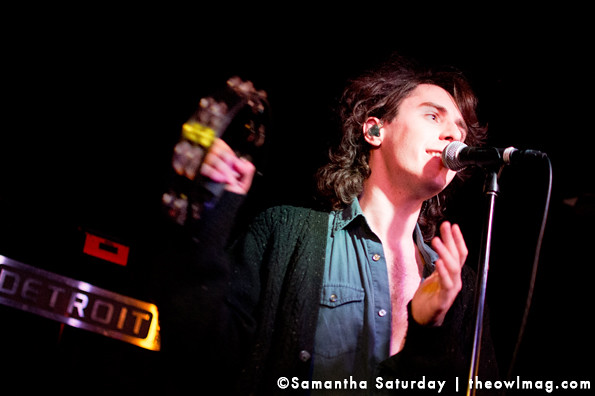