About five months ago to the date, Washed Out played Popscene’s 17th Anniversary Party to a sold out crowd at Rickshaw Stop. After catching a glimpse of them at First City Festival a few days prior, I knew this band was bound for success in the indie world. 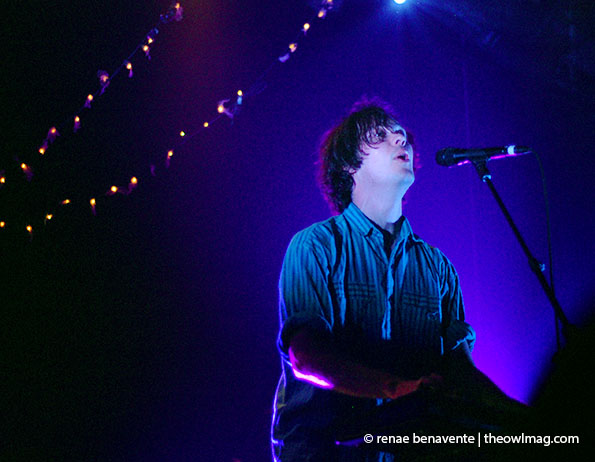 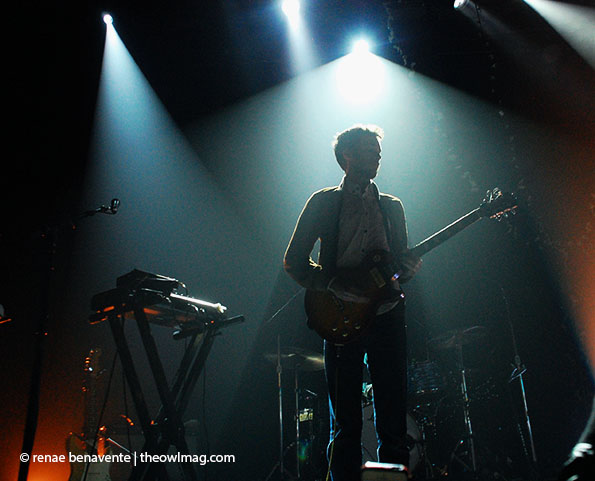 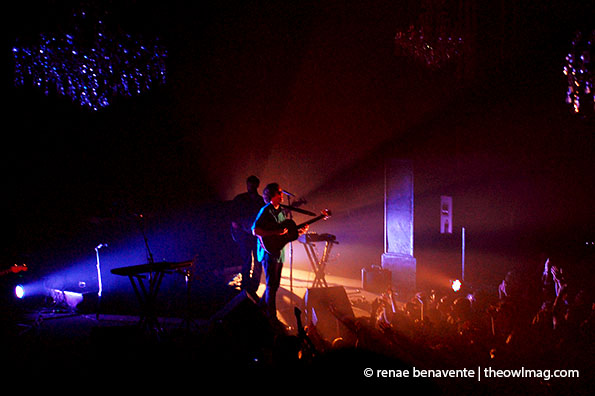 With a few more sold out shows in the distance, I couldn’t help but think how easy they made their set look. Mid-shooting, all I could remember was wanting to put my camera in my bag, grab a drink, and dance. After moving around the venue, it became clear that this music was the epitome of what feel-good music should be. And with the cheers and hooting after the intro to “Feel It All Around” started, I knew this was going to be a band I needed to catch in Indio come April. 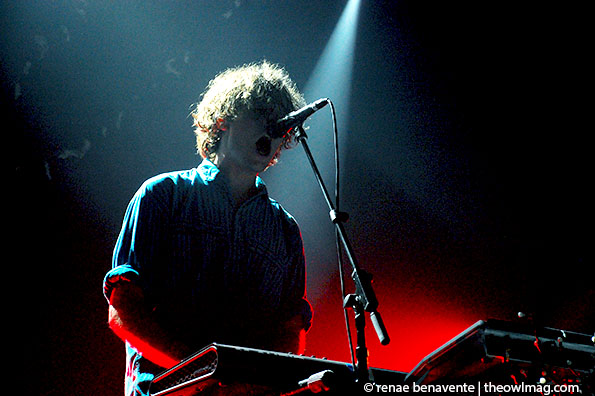 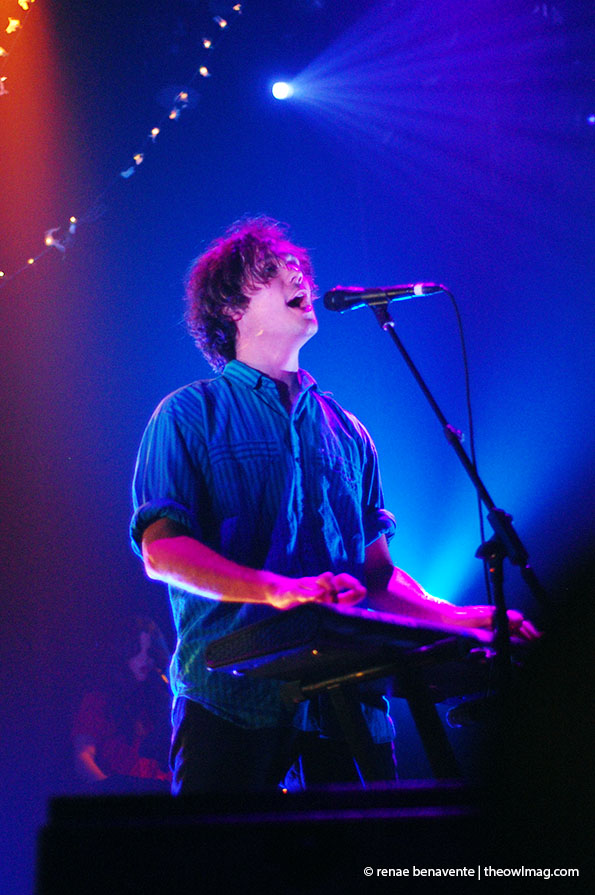 See more of Ernest Greene and Washed Out’s takeover of The Fillmore HERE!