One benefit of Goldenvoice extending Coachella to two weekends is that those of us in LA get the chance to pick up some great local shows in between weekends. Title Fight crammed in a sold out show Thursday night at the Ukraine Cultural Center in Los Angeles. 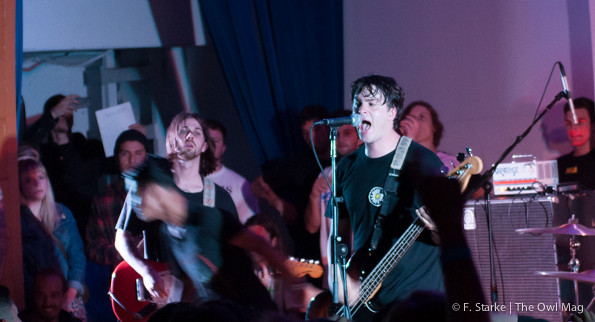 The show was a dominated by a never-ending sea of crowd surfing, stage diving fans that new the B sides as well as the hits. The band spent little time with idle chit chat between songs. During a rare pause Jamie Rhoden said he felt like he should say something and then preceded to eloquently thank his fans for making a 23-year-old feel like what he’s doing is meaningful. Playing Coachella is an honor, but playing a sold out show where the crowd can sing louder than you can, probably is a good way to spend your day off. 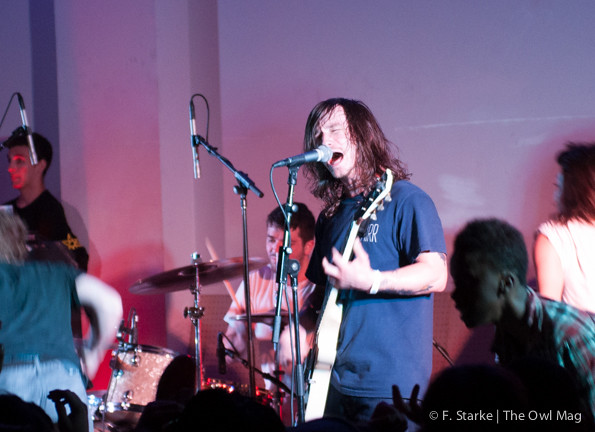 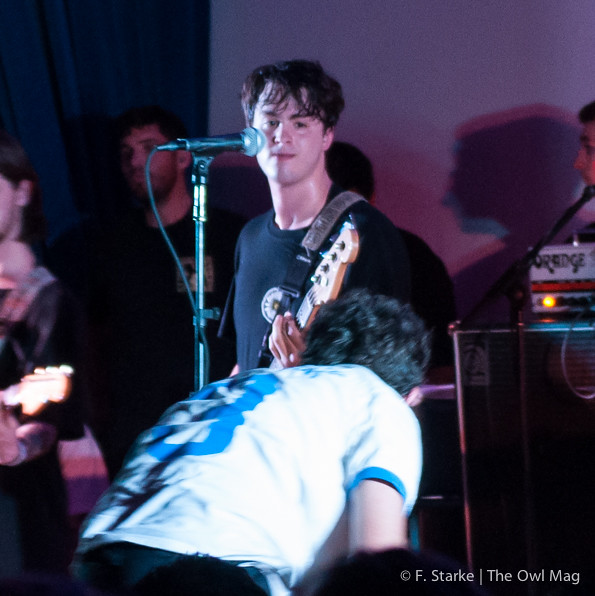