Tim Kasher, front man of Cursive and The Good Life, has been exploring life on his own. He released his second full length solo album, Adult Film, earlier this month. Kasher and his band made a stop at the Constellation Room in Santa Ana. Kasher started off by telling the crowd that they were still trying to find the right balance between songs so the flow would be a roller coaster of emotions. The set of 14 songs went quickly and included covers of Cursive, The Good Life, and even The Faint. A pool of Saddle Creek goodness! 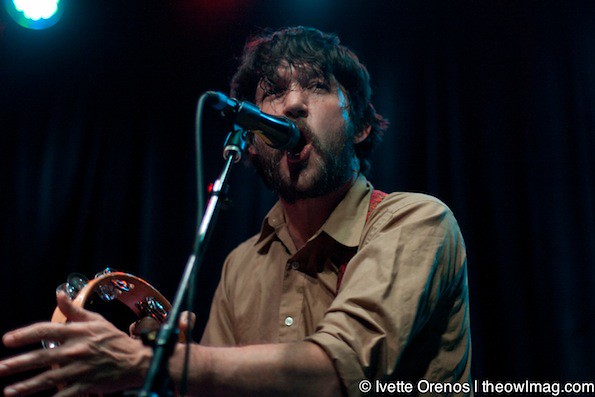 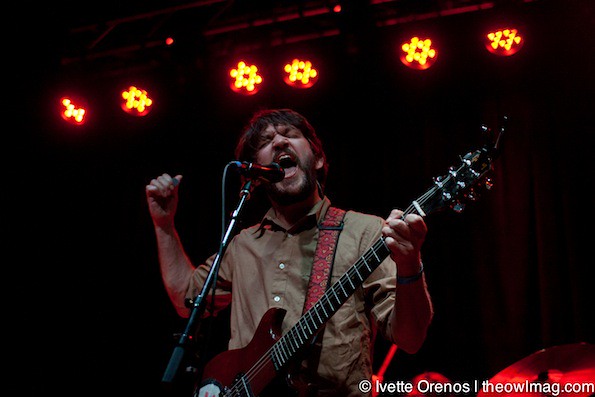 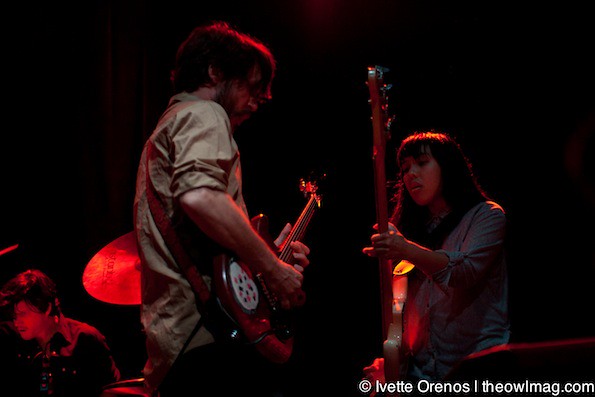 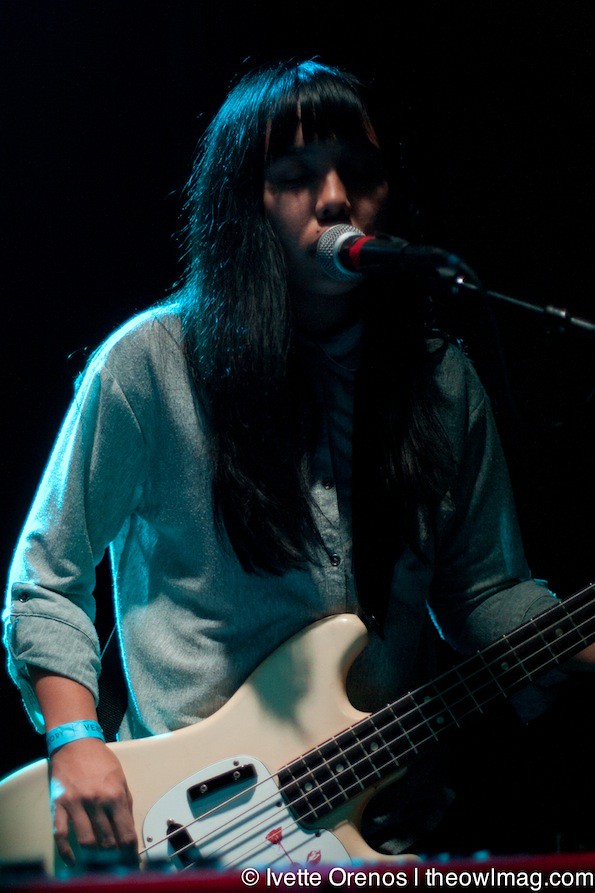 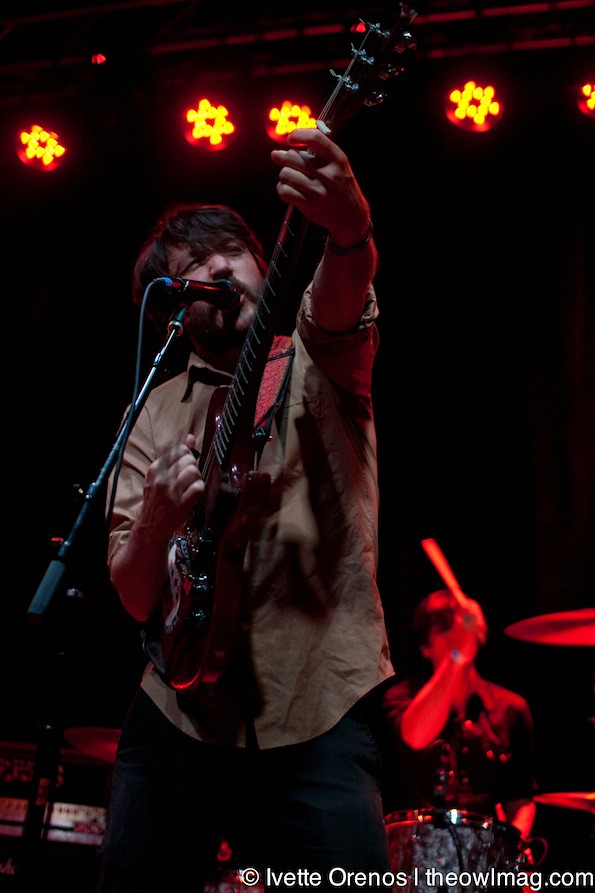