They Might Be Giants played to a sold out audience at The Fillmore on Saturday in support of their new album, Join Us. Led by John Linnell and John Flansburgh, the band played an energetic mix of old and new material that led the enthusiastic crowd to demand multiple encores. 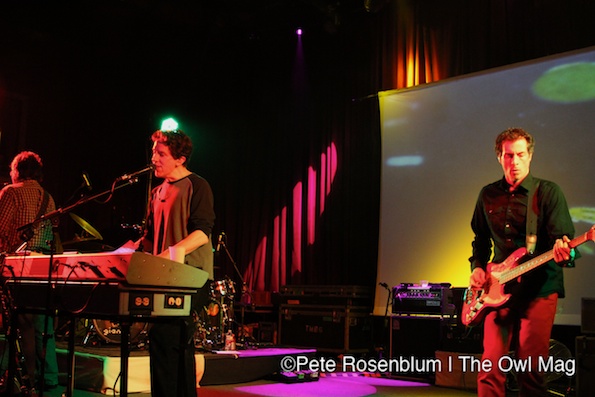 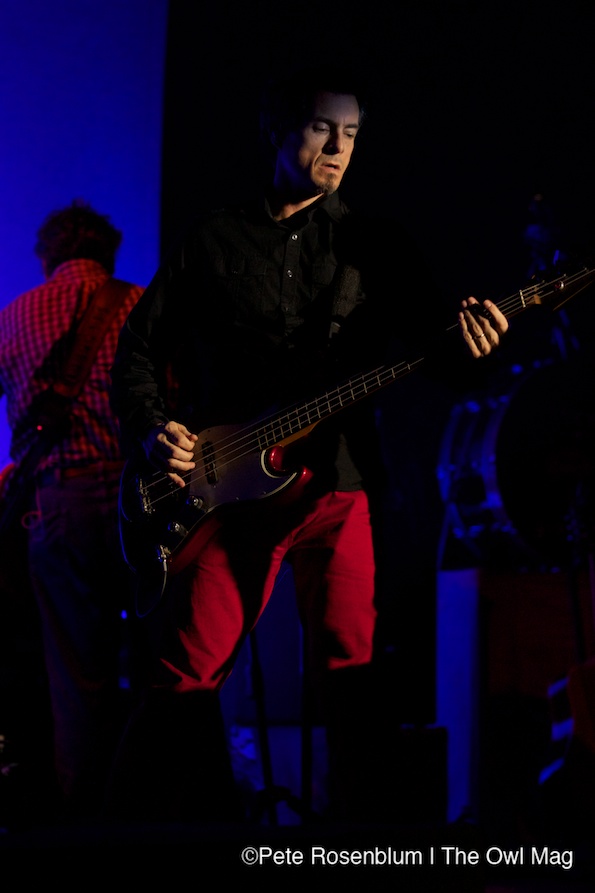 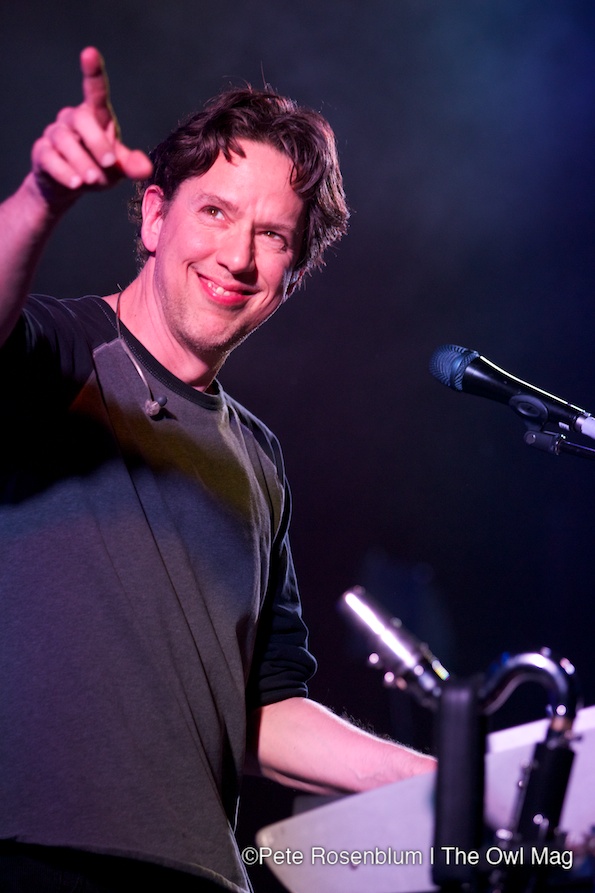 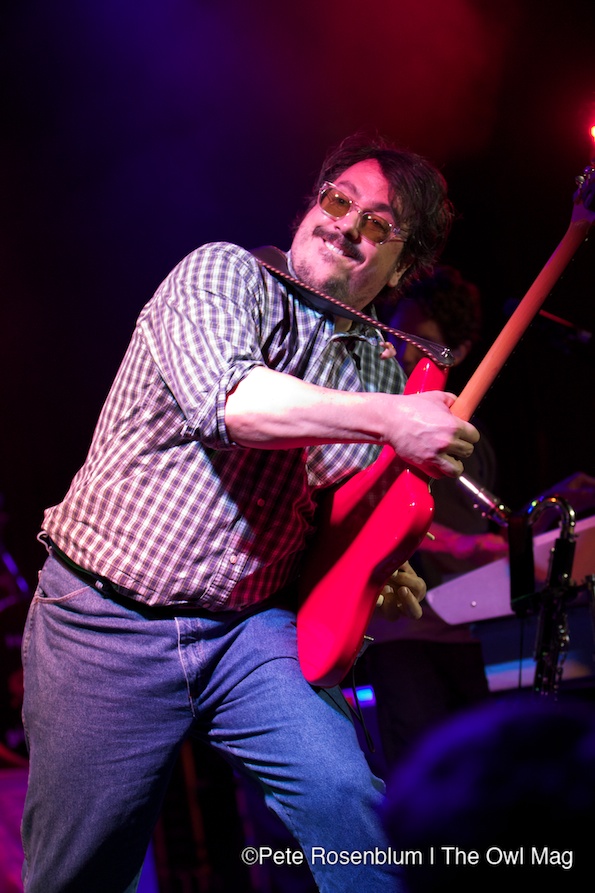 In a departure from his usual solo acoustic performances, Jonathan Coulton opened with a full-band electric set that included songs from his new album, Artificial Heart as well as older fan favorites “Shop Vac,” and “Code Monkey.” 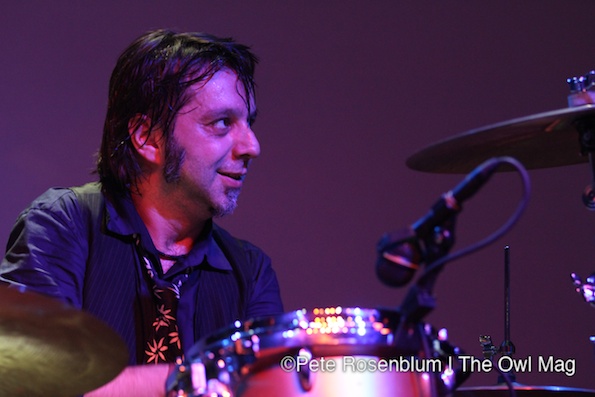 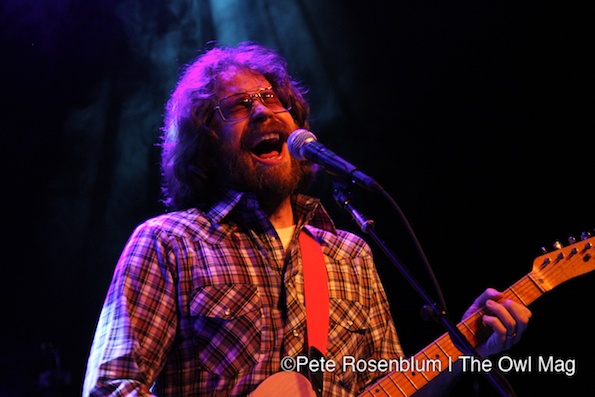 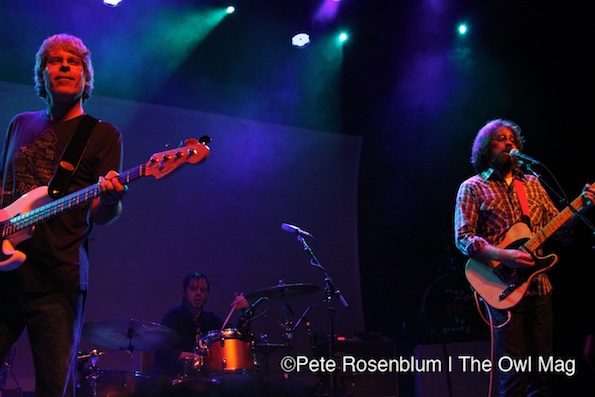