Tuesday saw a diverse but mostly young group of 21 and up locals flock to The Independent for a sold out weekday show. Warming up the crowd was San Francisco’s Mahgeetah who played a set of blues influenced rock songs from their current release The State EP. Oakland’s Steve Taylor and his band played a set to an adoring crowd and before taking their offerings of folk, soul, and pop up north to Seattle via Portland. It was clear that the crowd came to see their perpetually hyper local heros The Stone Foxes jam out to heavy blues and thrash around the stage. They didn’t disappoint. The band was off to LA to wrap up this year’s shows and to go into hibernation. 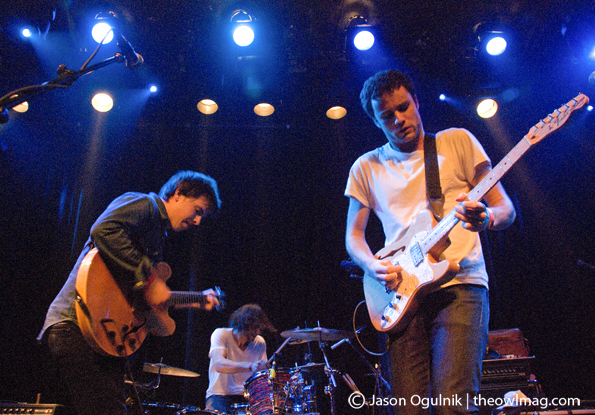 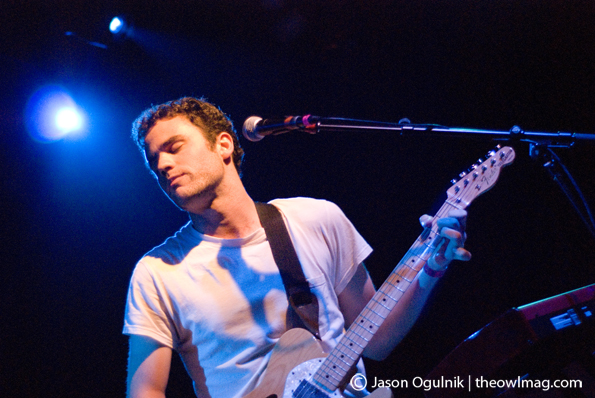 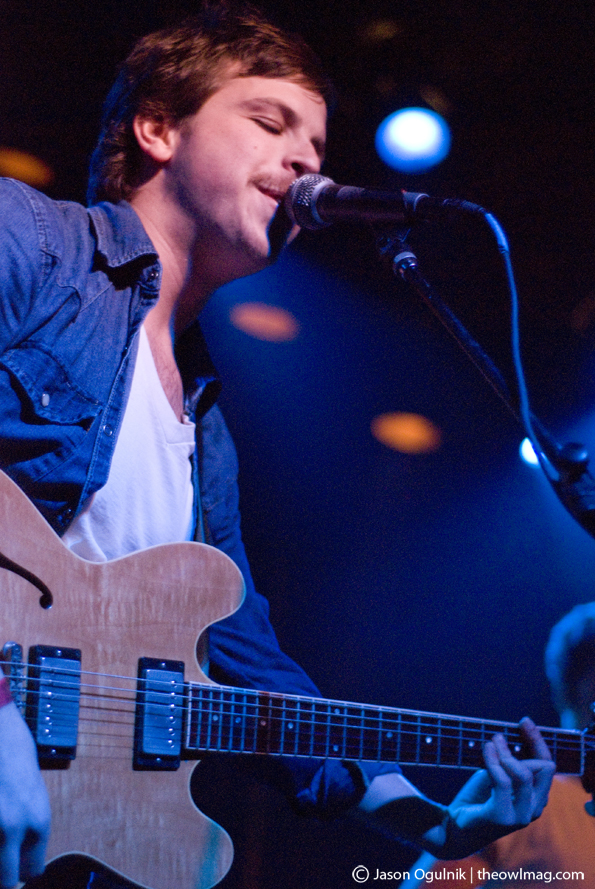 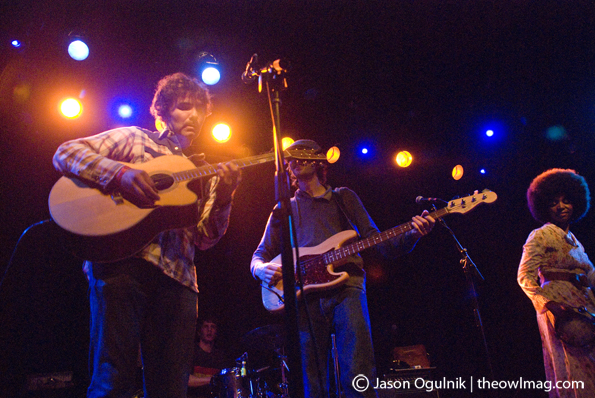 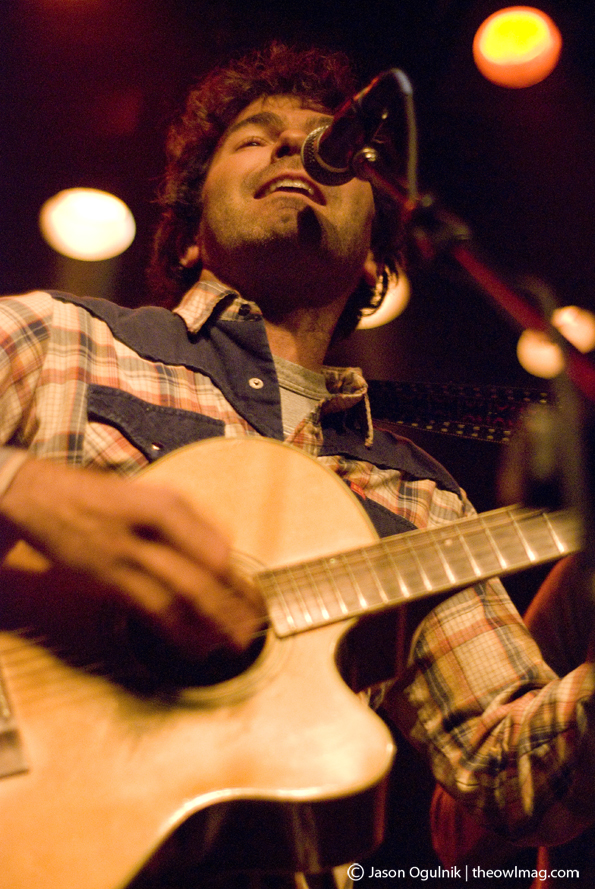 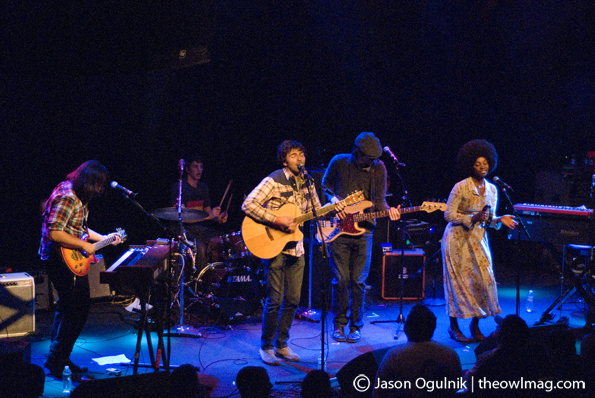 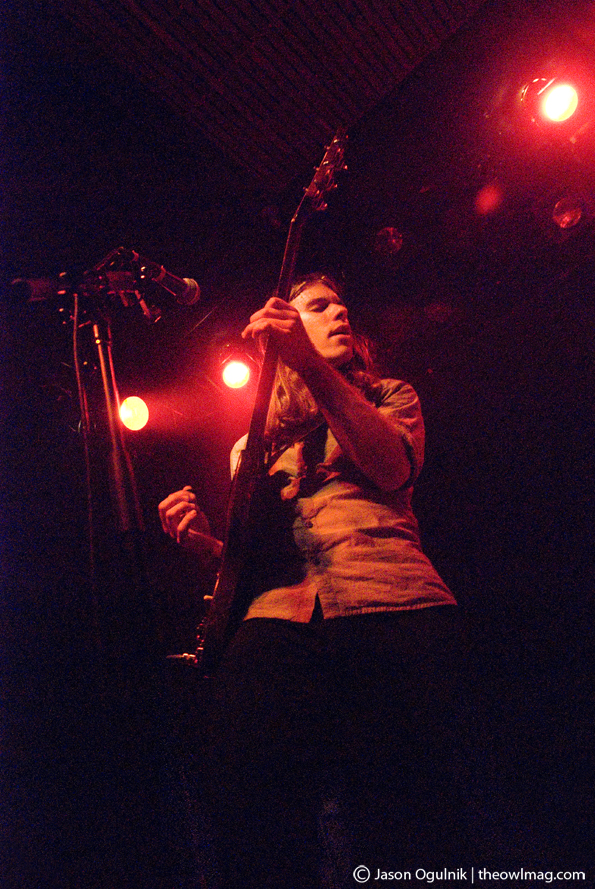 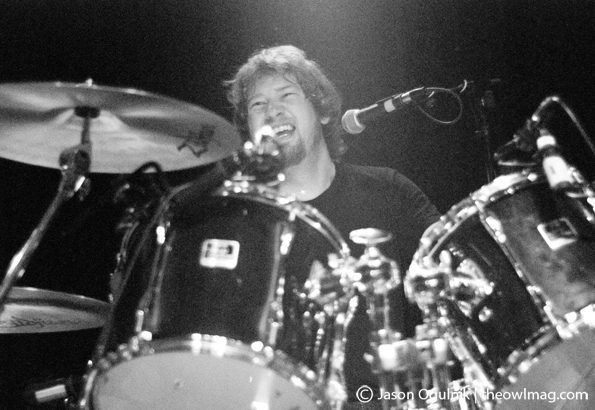 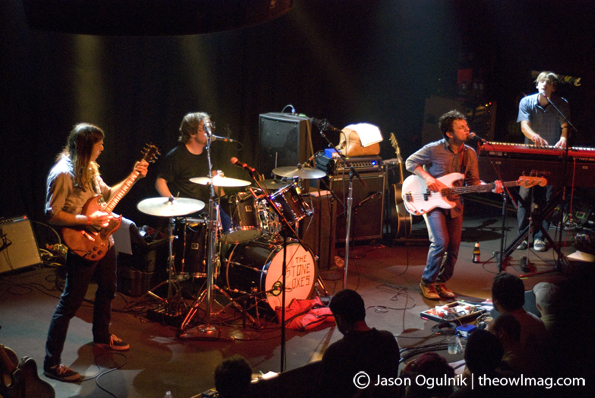 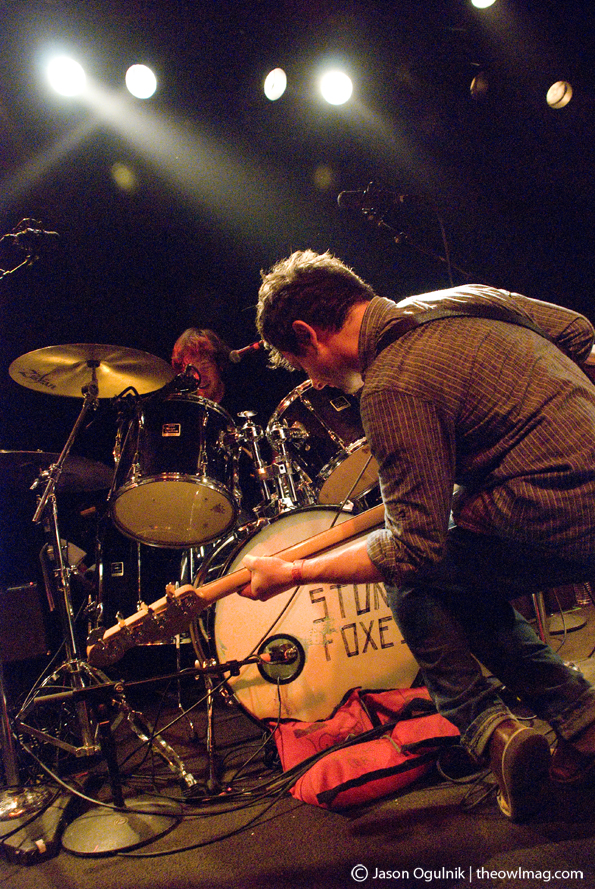 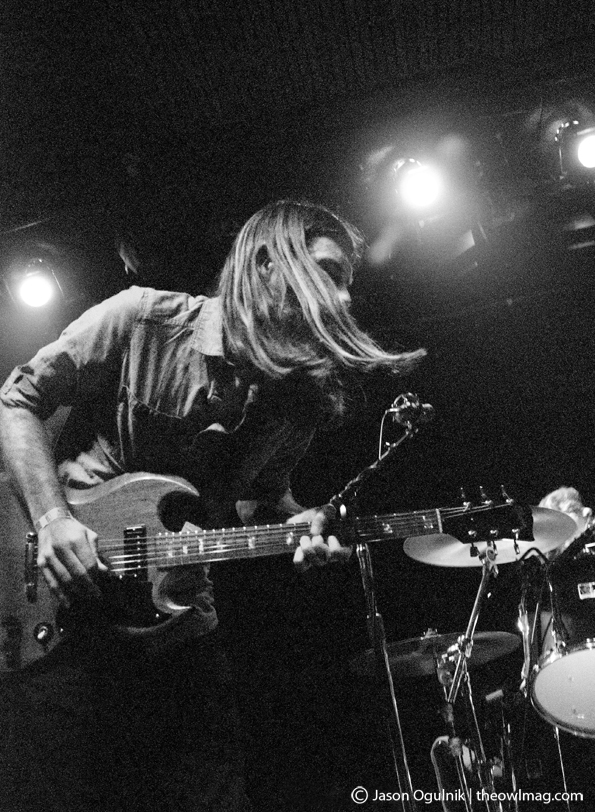 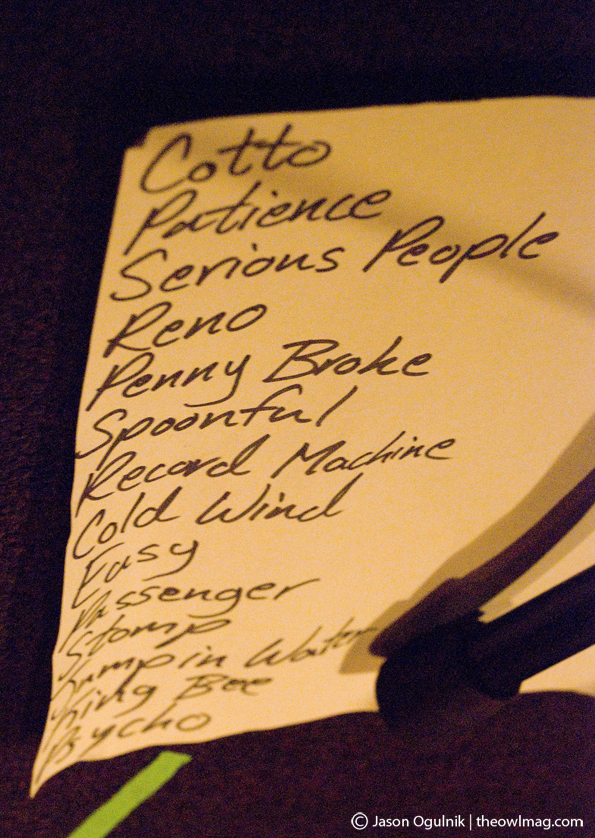