Welsh trio The Joy Formidable commanded the stage with ferocity last Wednesday night at the Mayan Theater for their last tour in support of 2011’s The Big Roar. 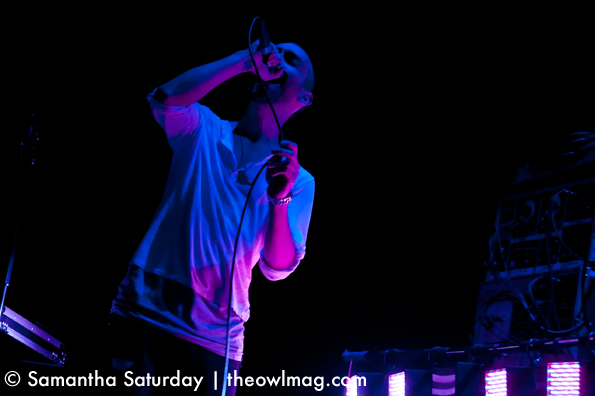 Big Black Delta set the tone for the night, playing in nearly pitch black, lit by nothing aside from a small bank of lights on stage. The duo doled out dark, floor-rumbling electronic tunes reminiscent of early, stripped down Depeche Mode. 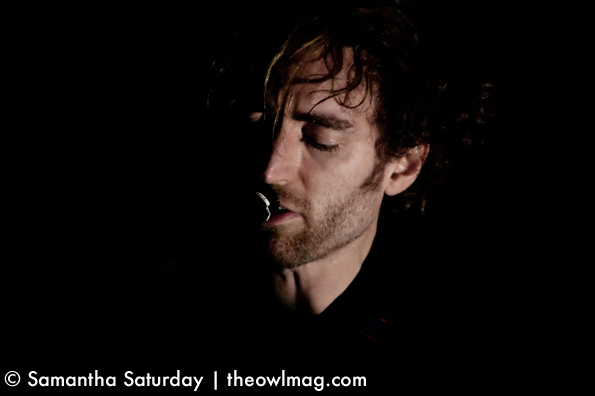 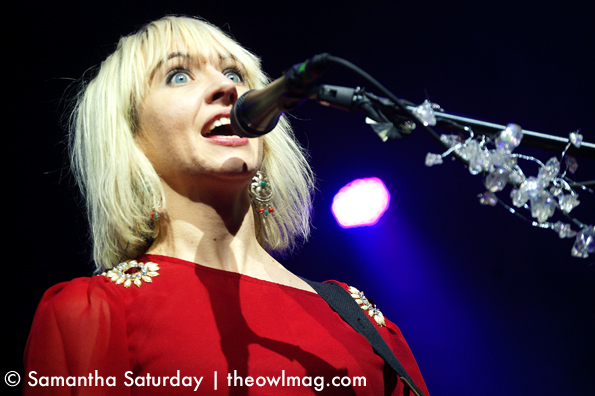 Frontwoman Ritzy Bryan may look delicate and doll-like with her icy blue eyes, platinum locks, and petite frame, but make no mistake that she is infinitely tenacious on stage. All it took was one flash of those wild eyes and her barred teeth to send the already pumped up crowd over the edge. Bassist Rhydian Dafydd jolted around stage, nearly crashing into Bryan several times, only to recover as if it had been gracefully practiced choreography. 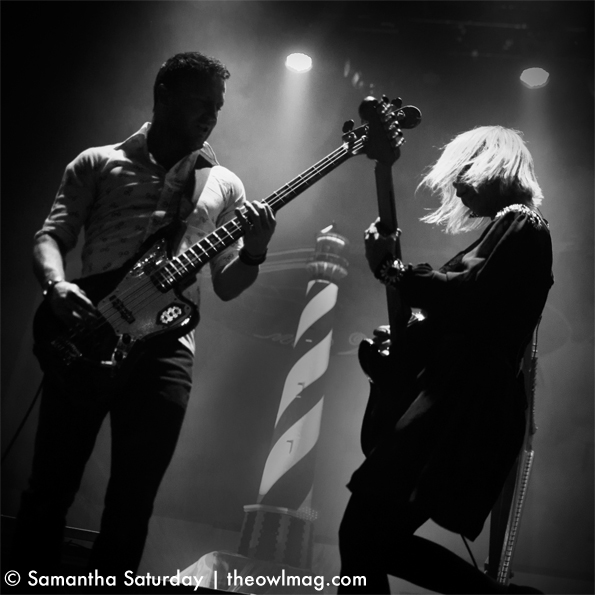 Bryan wistfully mentioned that although this is the group’s last tour in support of The Big Roar, they are hard at work on a second album to come out later this year. With the strength of their debut album and their charismatic personality, you can expect that The Joy Formidable has staying power.

For more pictures of the evening check out our Flickr set!