PICTURE THIS: The Faint @ US Open of Surfing, Huntington Beach 7/25/13

The masses gathered at the beach for the first of two free concerts going on at the Huntington Beach Pier. The Faint were on the bill for the first day. They’ve spent the year touring in support of their album reissue for Danse Macabre.

The Omaha natives took the stage and had the whole audience captivated and dancing to classics like “Agenda Suicide” and “Worked Up So Sexual.” They played for nearly an hour, but time flew by from all the wild fun the crowd was having. 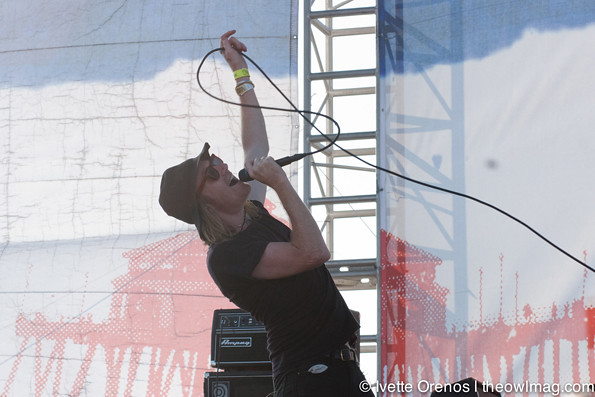 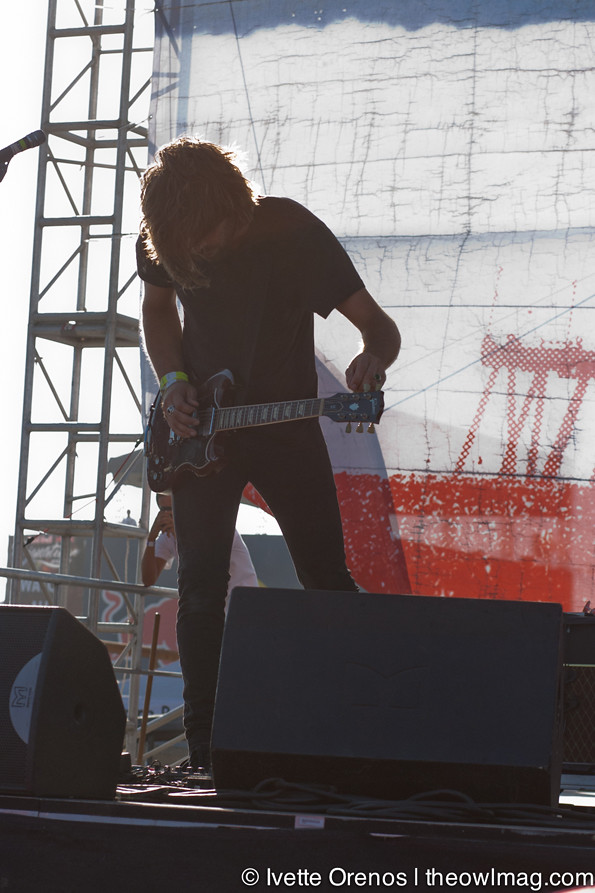 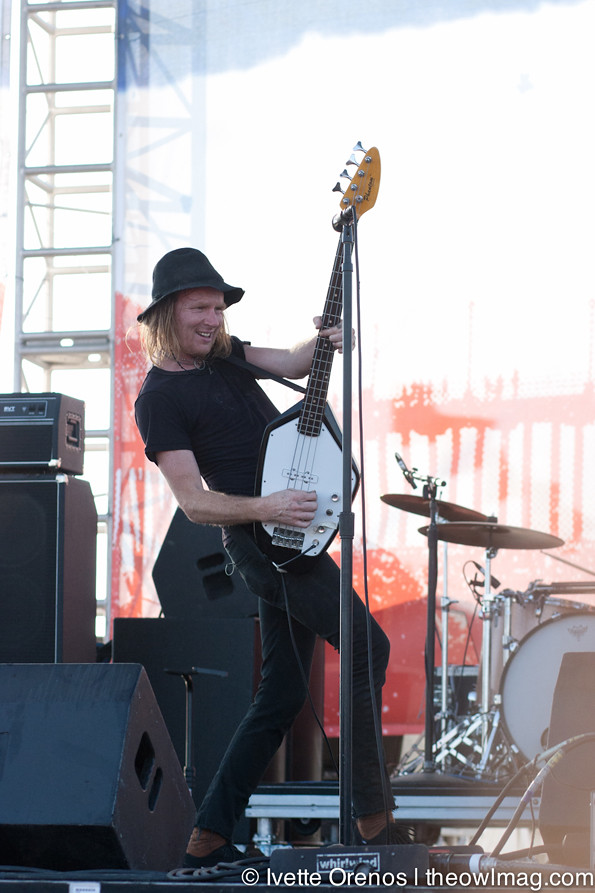 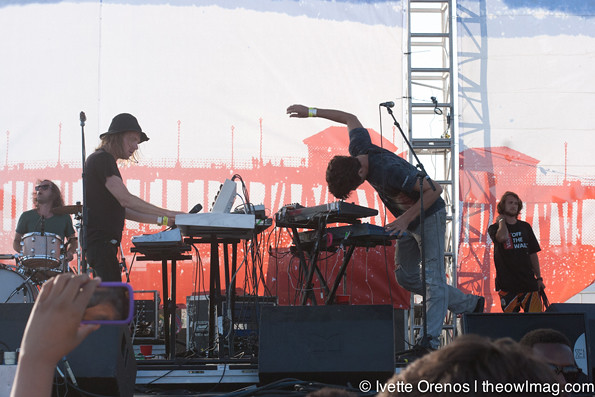 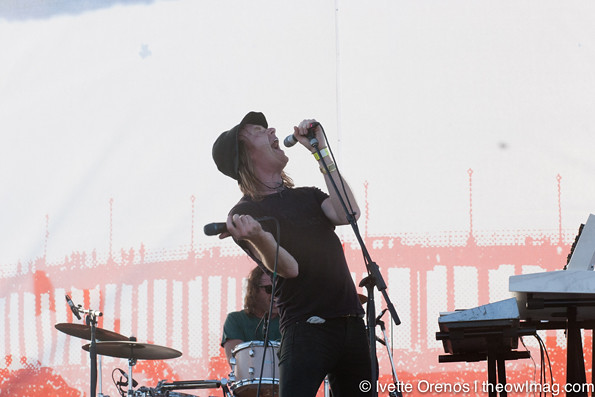