The Australian Psychedelic rock band Tame Impala performed at Stubb’s BBQ in Austin, Texas. It was a sold-out show, the band performed songs from their two albums Lonerism and Innerspeaker. Overall, a good performance with beautiful sounds, but their stage presence was a bit lacking. 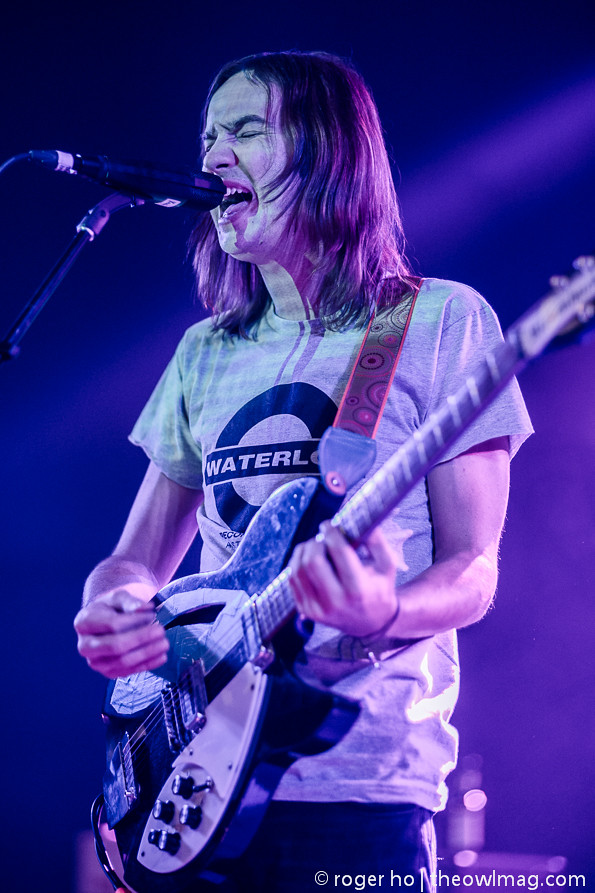 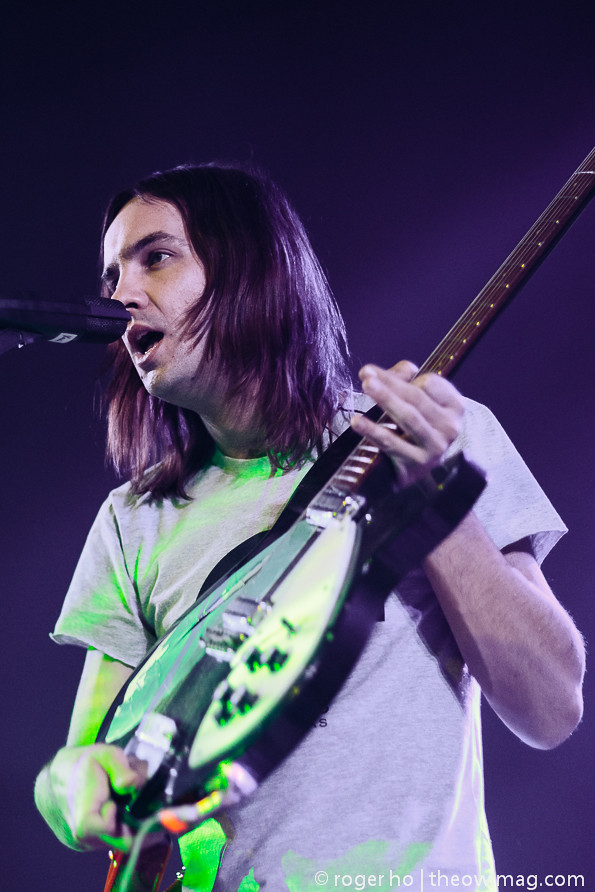 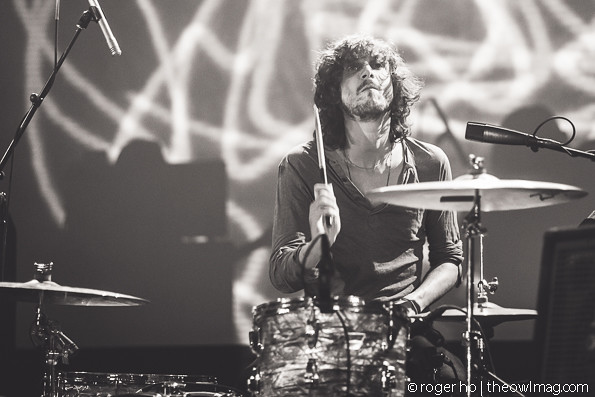 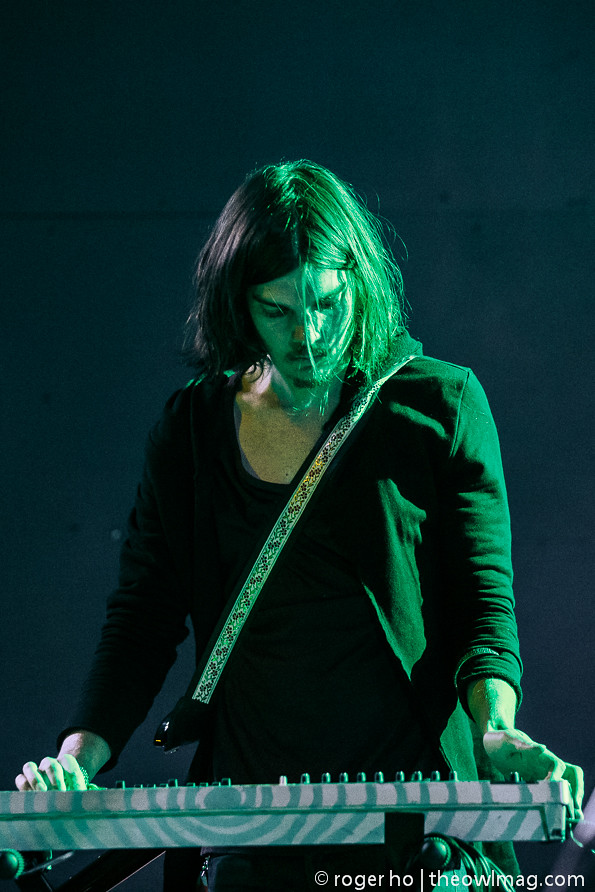 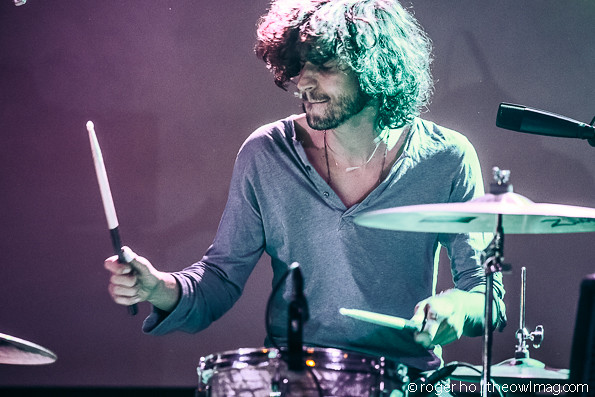 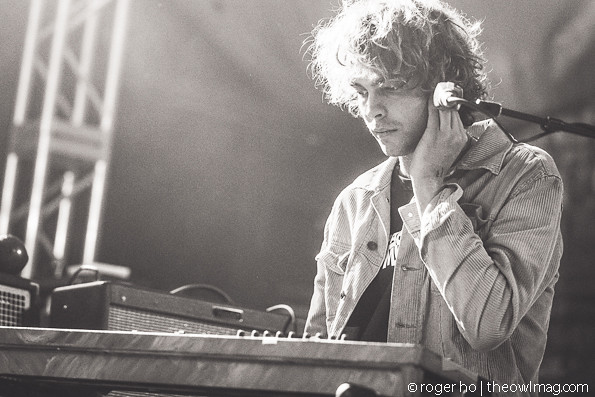 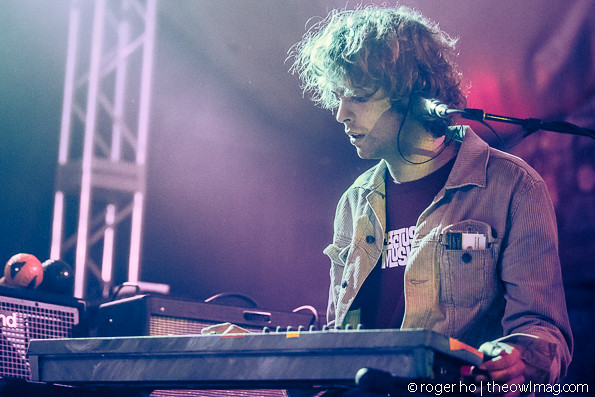 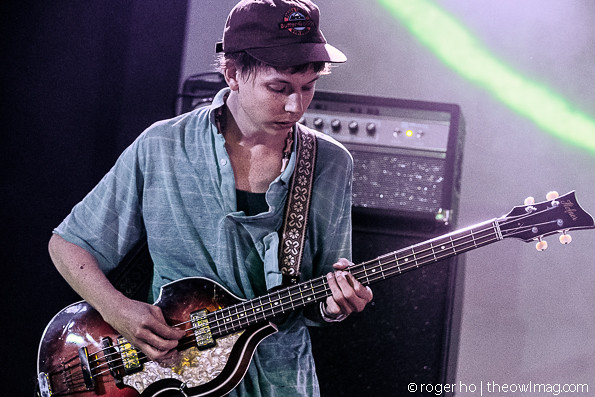 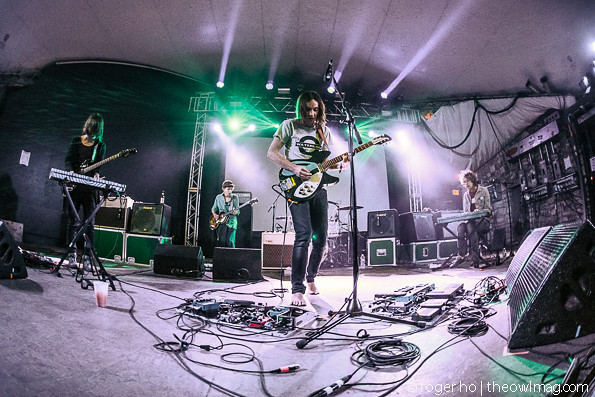 -Set List-
Old Intro
Solitude / Jam
Apocalypse Dreams
Not Meant To Be
Mind Mischief
Be Above It
Elephant
Feels Like We Only Go Backwards
Endores Toi / Jam
Alter Ego
Music to Walk
Make Up Your Mind?
Half Full
Encore:
Nothing That Has Happened So Far Has Been Anything We Could Control

For more awesome photos of the show, go HERE.