The best part of Alex Kandel’s day was receiving a picture from her dad holding Sleeper Agent‘s debut, Celabrasion, at Best Buy. The best part of my day was watching the enthusiasm of a band during their album release party at the Bootleg Theater in LA. The energy displayed from Sleeper Agent is guaranteed to build as their tour continues on this year.

Prior to the show, frontwoman Alex Kandel, answered our quiz of “firsts.” There’s a first for everything and she spilled the goods for The Owl Mag.

The Owl Mag: Where was the first show you played?
Alex Kandel: A place in Bowling Green called Bread + Bagel. It was the only all ages venue around for the most part. I was 15 at the time and my band actually opened for Sleeper Agent. 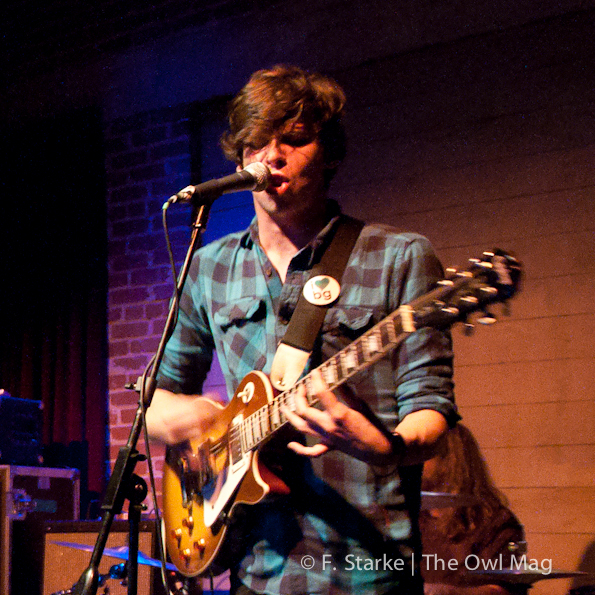 The Owl Mag: What was the first album you bought?
Alex Kandel: I’m pretty sure the first album I bought with my own money was Aaron Carter’s Aaron’s Party (Come Get It). Thank god Twitter didn’t exist then. I would have been publicly declaring my obsessions like those “bielibers.” 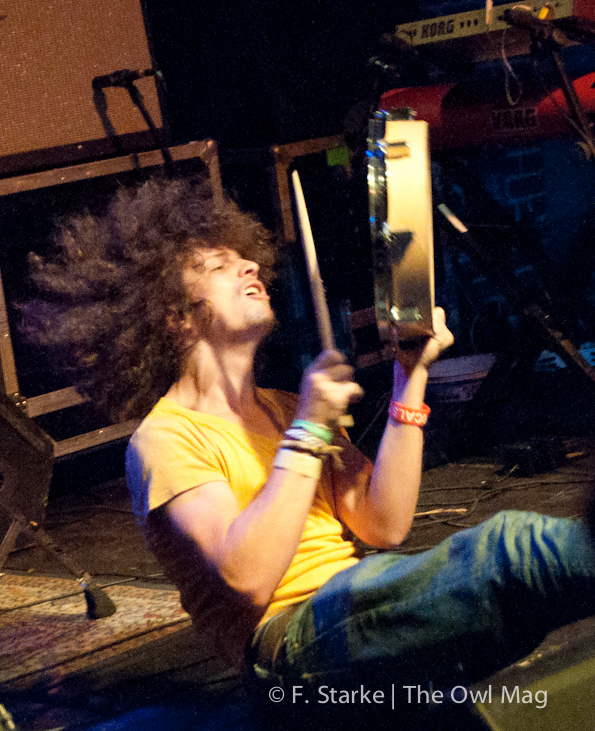 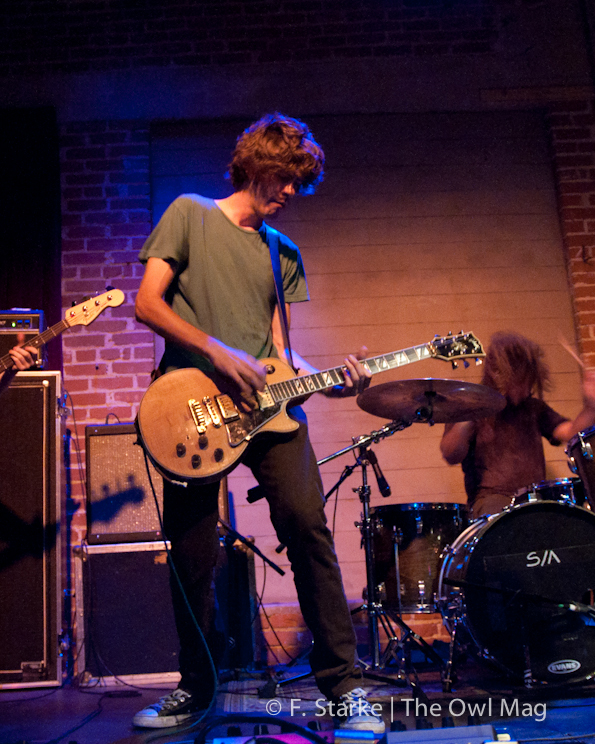 The Owl Mag: What was the first thing you did this morning?
Alex Kandel: I attempted to wake Tony up at a motel in San Diego. He’s been sick the past couple of days so I made us some throat coat tea. 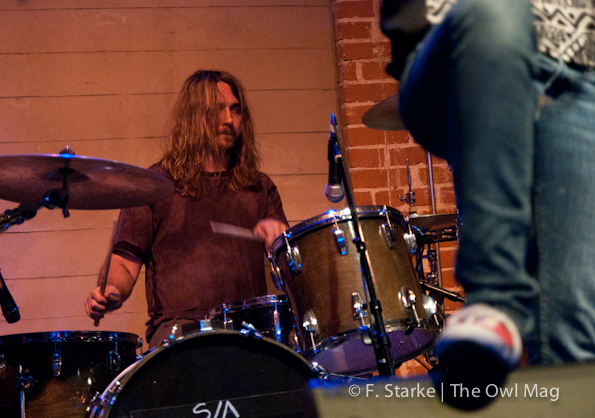 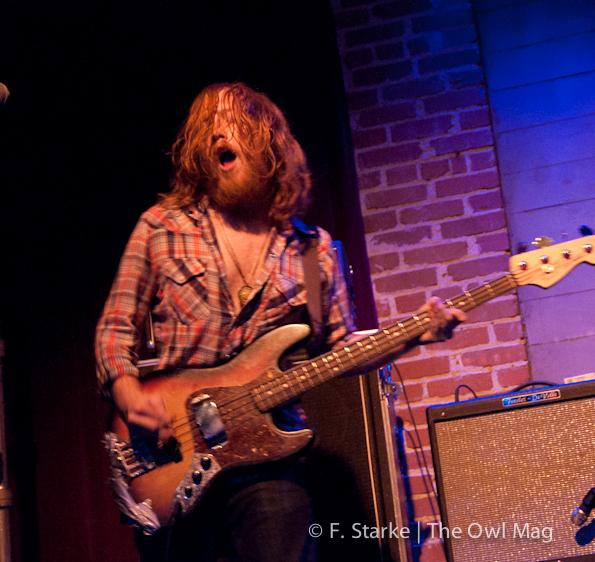 The Owl Mag: What was the first song you wrote?
Alex Kandel: My sister and I wrote a song when we were five. Very Backstreet Boys influenced. It was a ballad. (See below photo for cute reference – I’m on the left) 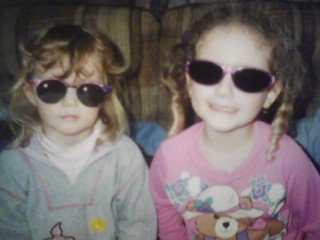 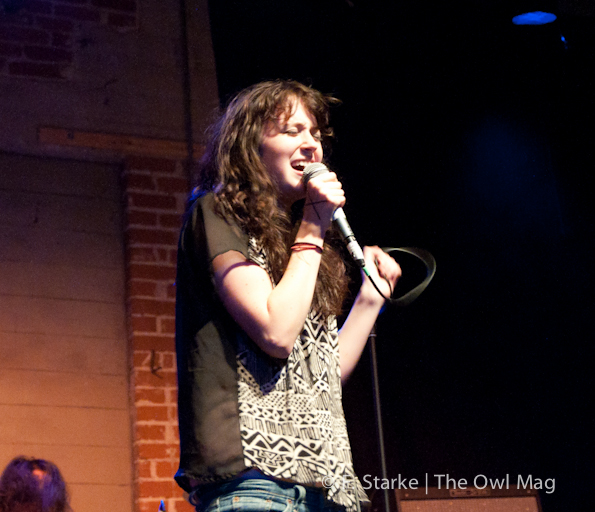 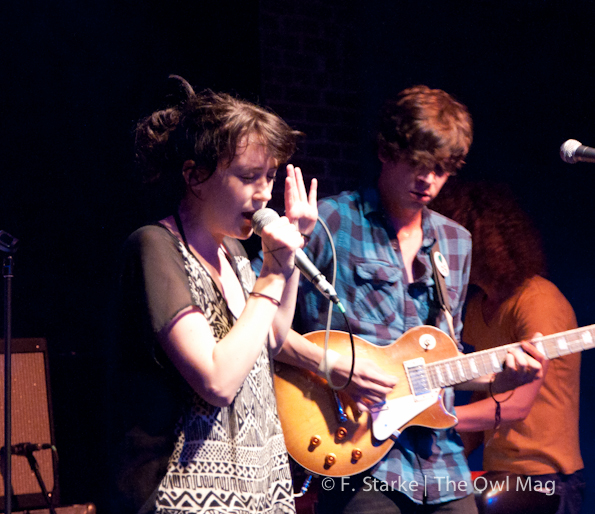 The Owl Mag: Who was your first kiss?
Alex Kandel: A boy I liked in middle school. It was really embarrassing considering it was at my birthday party and everyone that went to school with us watched the awkwardness unfold.