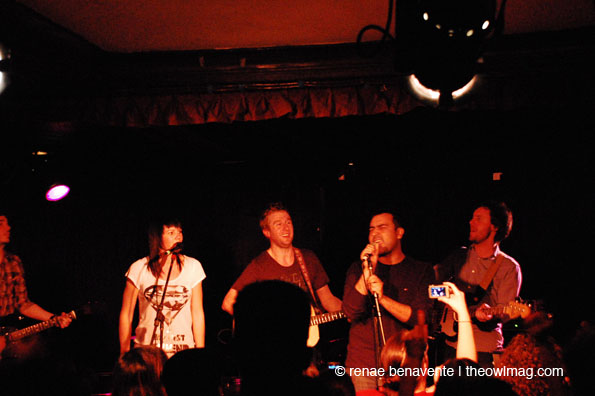 Scars on 45's first headlining tour started at Cafe du Nord this past Wednesday. The quintet ended their first song laughing and saying just how rocky it was. In the end they pulled their shit together and made me believe that they deserved VH1's title of “January's You Oughta Know Artist.” 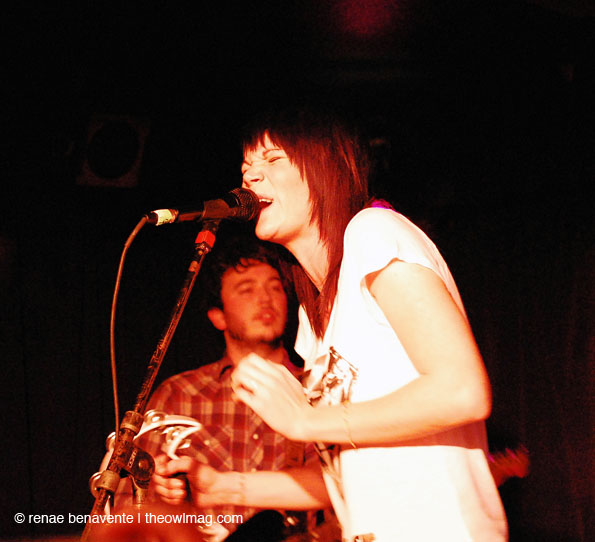 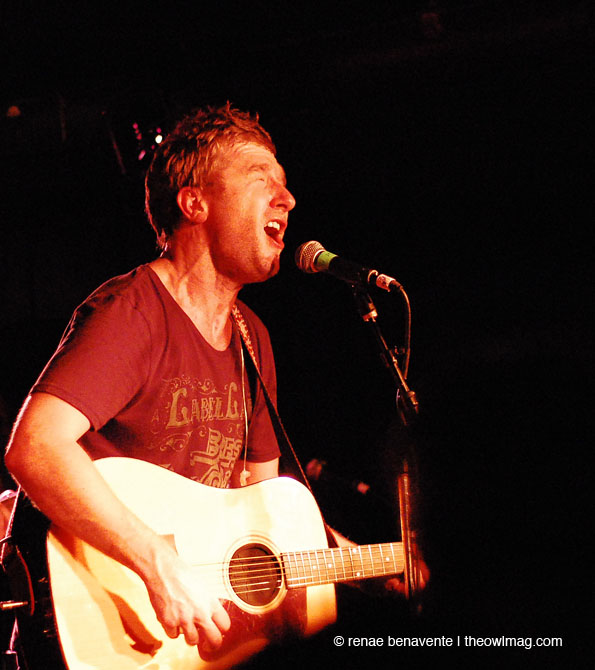 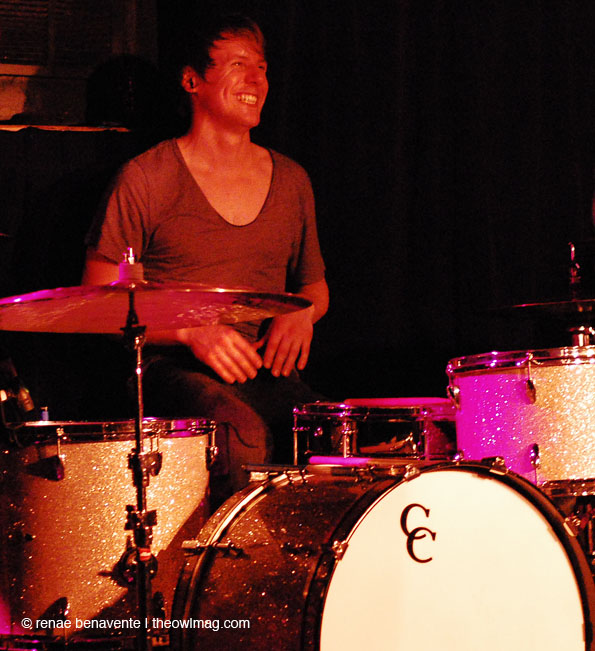 Danny and Aimee's vocals were impeccable and their jokes and accents had me leaving Cafe du Nord wanting to spend all night with them. And who could forget the one drunk guy in the back yelling at them to play Oasis' “Wonderwall?” 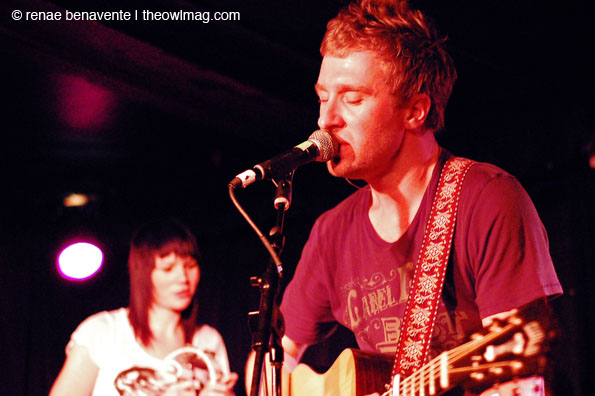 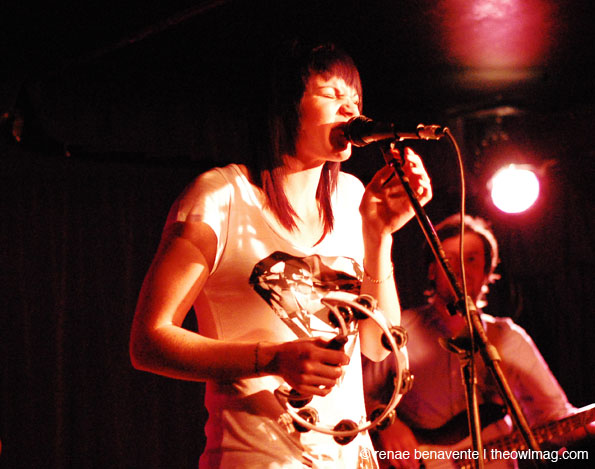 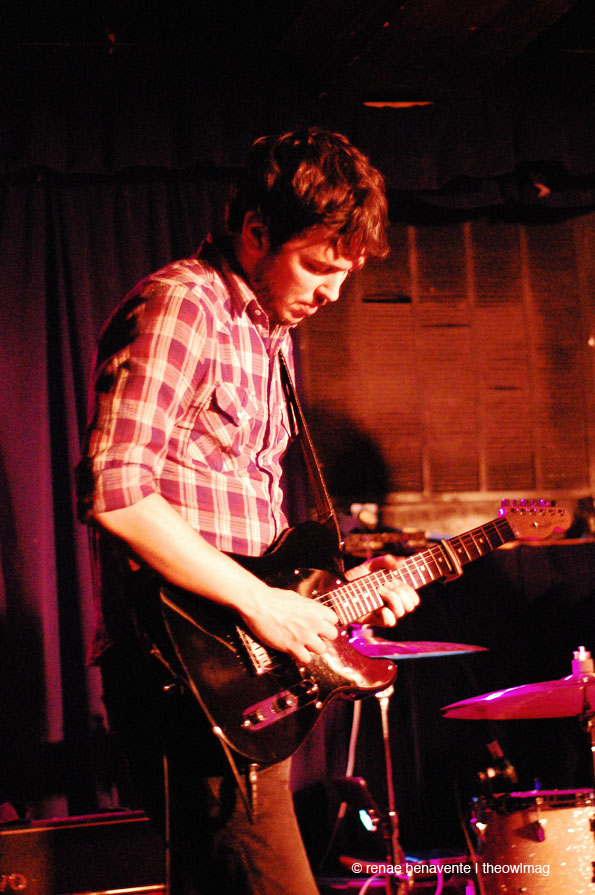 Fed up with the yelling, they all encouraged the drunkard to sing it on stage with him (which he did), and had the whole crowd joining in to form a massive sing-along to wrap up the evening.