For years the Natural History Museum has hosted the concert series First Fridays. This February they had two incredible musicians! 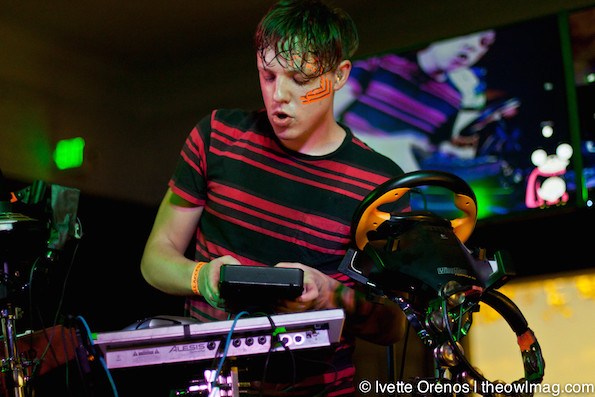 Robert DeLong took the stage for his first show of 2015. The Mammal Room was filled with lots of bodies ready to dance. DeLong released a new EP, “Long Way Down” in November so his set was filled with new material. A Wiimote, steering wheel, and an xbox controller were a few of the out of the box gadgets DeLong used during his set to give him his unique sound. The night was closed with “Global Concepts” and everybody was very pleased with DeLong’s lyric “Did I make you fucking dance?” 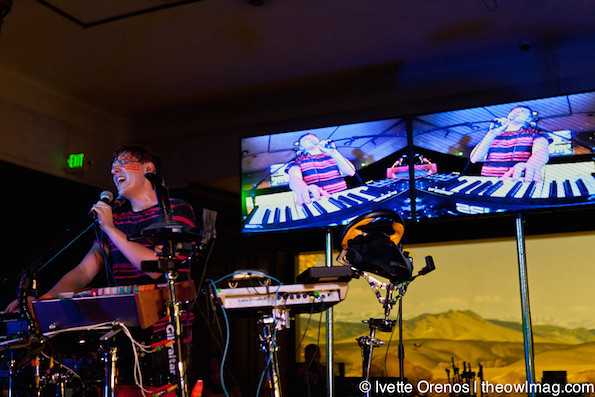 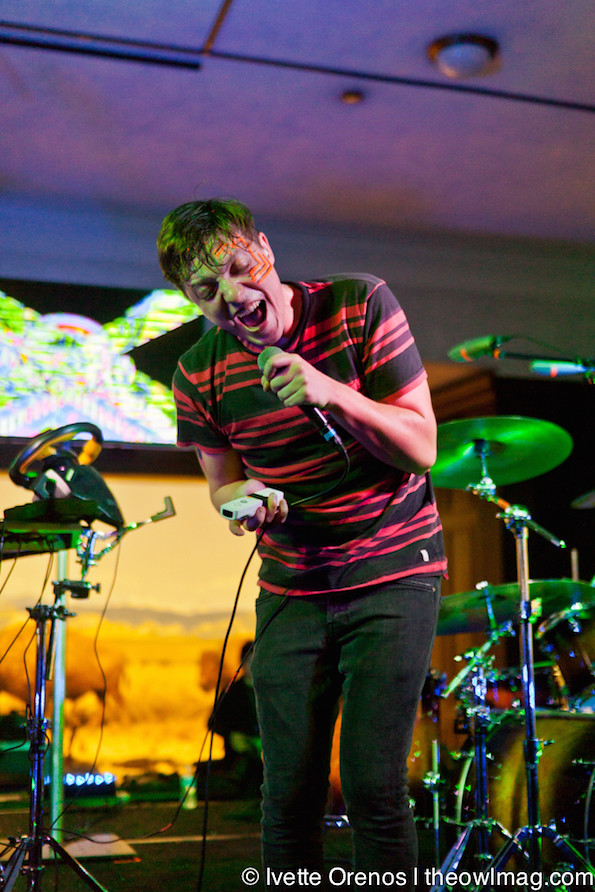 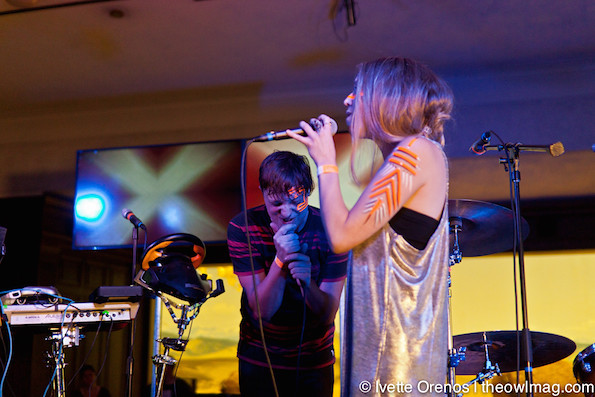 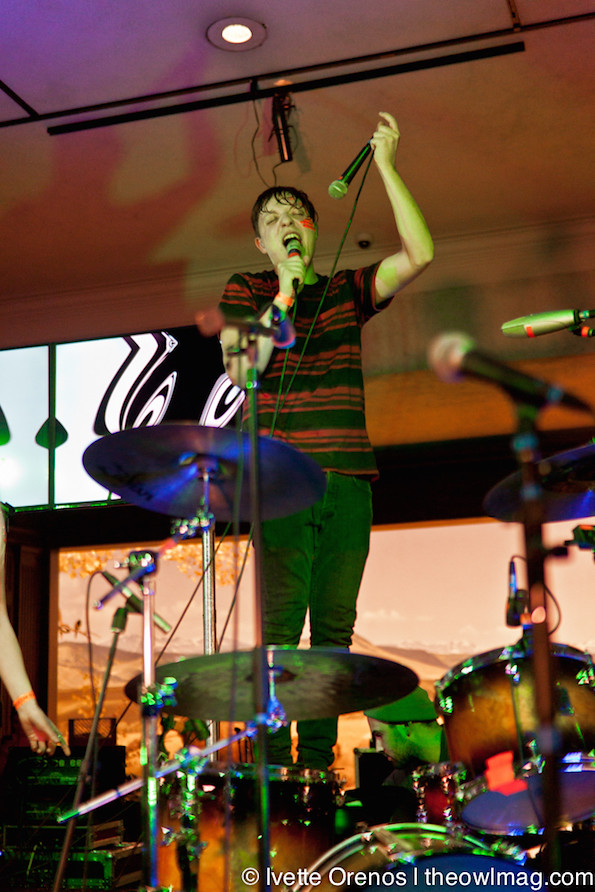 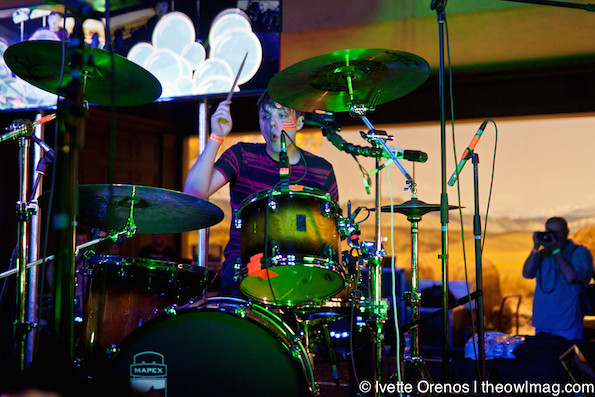 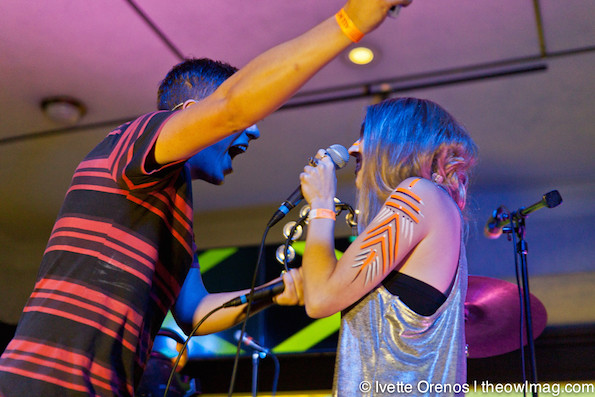 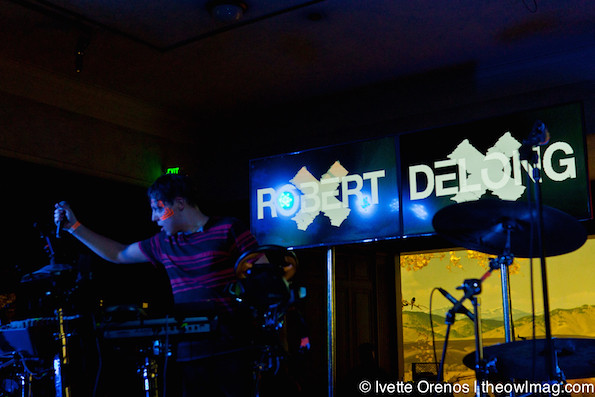 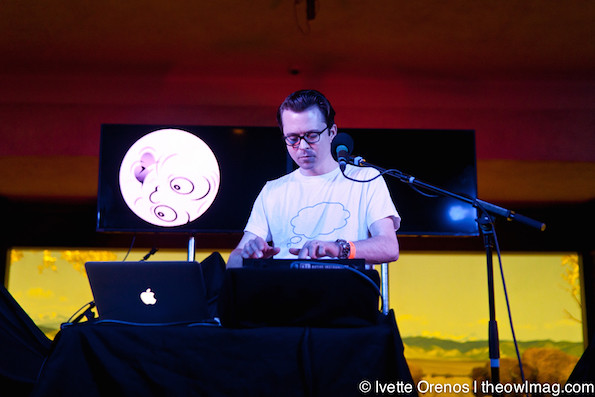 Tom Vek started the night with a DJ set. His new album Luck dropped last year and his song “Animals in the Jungle” was very fitting since the room was filled with stuff mammals. He was very grateful and said many thank you’s at the end of his set. 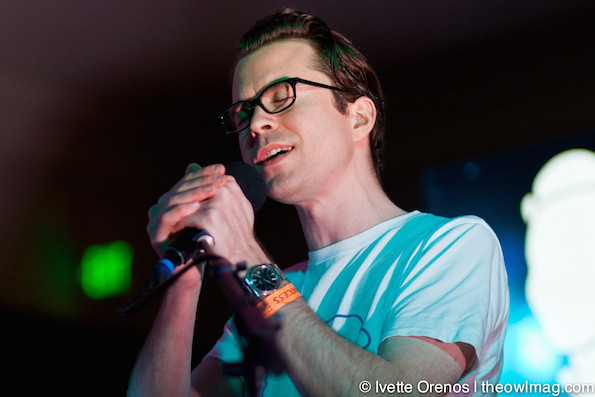 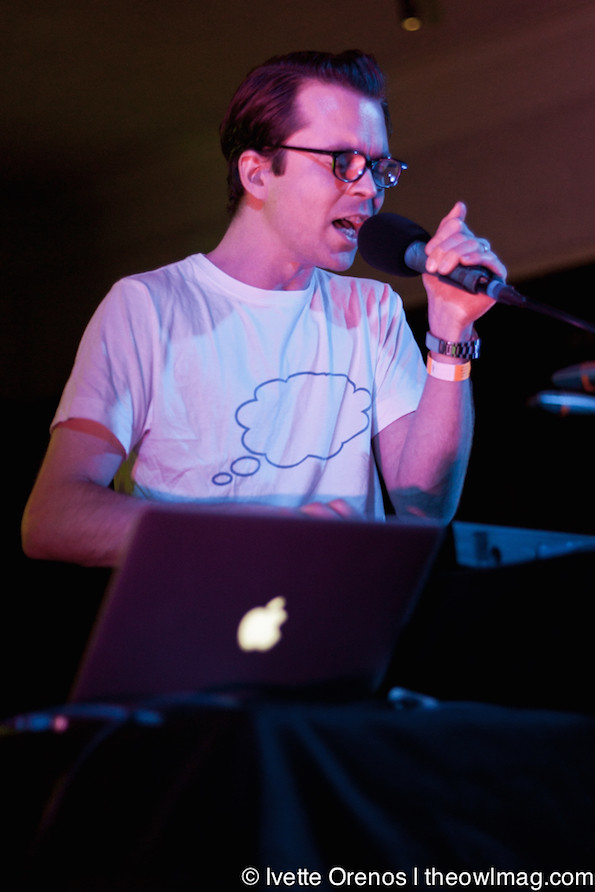 The First Friday series will continue at the museum until June. 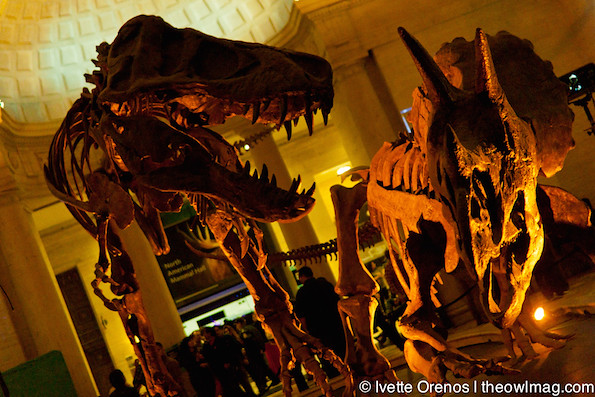