Real Estate headlined at the Echoplex in Echo Park on Saturday night and offered the crowd a mix of dreamy shoegaze, driven surf rock, and classic three-chord pop songs. They’re currently touring to support their sophomore album, Days, which was released on October 18th of this year. They were FANTASTIC live! 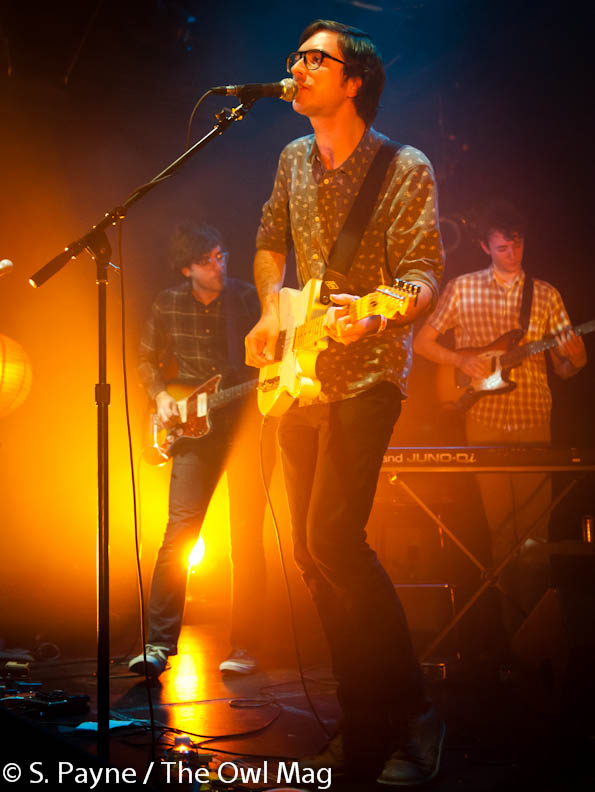 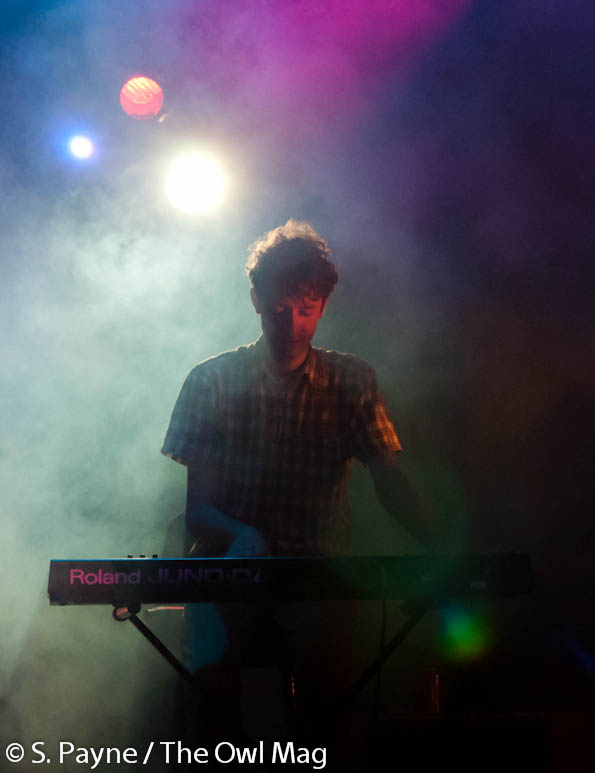 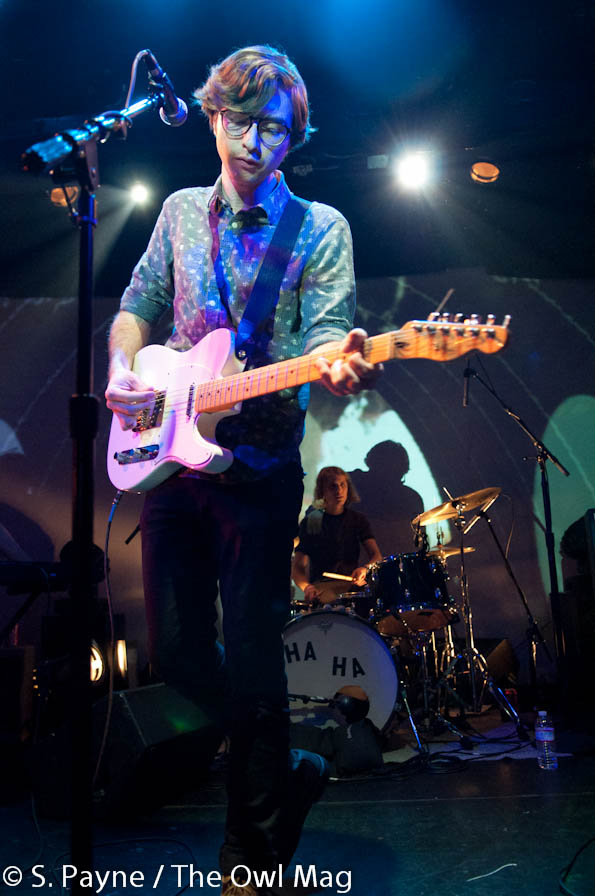 Big Troubles, opened and have recently released Romantic Comedy, their third full-length. They were bright and poppy and beautifully harmonic! 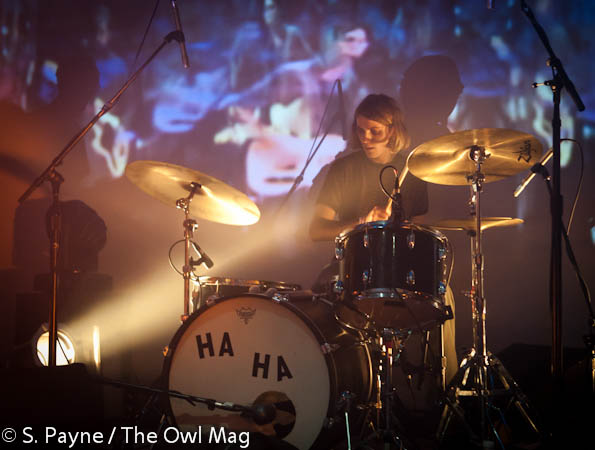 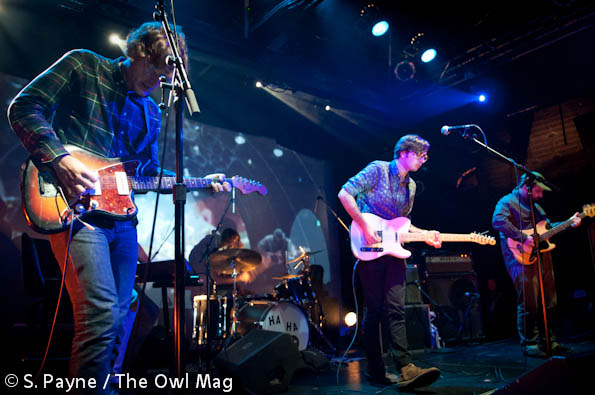