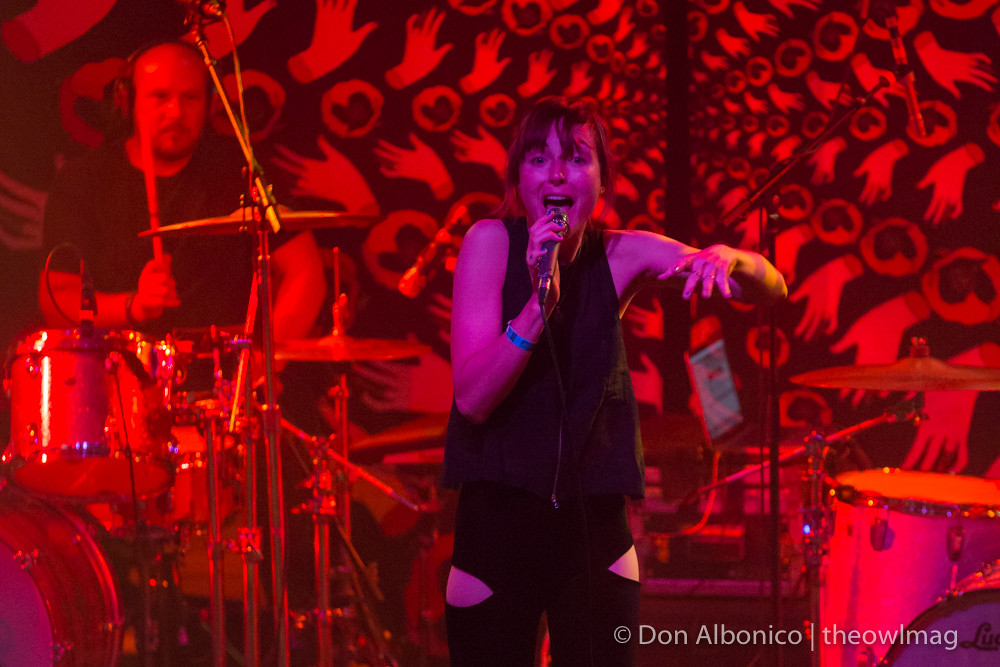 Poliça kicked of the first of several Night Shows for Outside Lands 2016 with a packed house on Thursday evening at The Independent in San Francisco. Last week’s show was the band’s second visit to the city by the Bay this year while touring in support of their third album, United Crushers. It’s difficult to attend one of Poliça’s shows and not feel completely engaged by Drew Christopherson and Ben Ivascu’s amazing drumming skills, or entranced by the heartfelt vocals and uninhibited dance moves of  Channy Leaneagh, or caught up in Chris Bierden’s funky bass. Poliça treated the crowd to a wide selection of songs from their catalog from “Lay Your Cards Out” and “Dark Star” off their first record, Give You The Ghost, to “Matty” and “Warrior Lord” off Shulamith, to United Crushers tracks “Kind,” “Lose You,” and “Wedding.” A Poliça show is a whole package sensory engaging experience that elevates you to the apex, sustains your soul while you’re there, and leaves you clamoring for more when it’s all over. We’re ready for more. When is the next show? 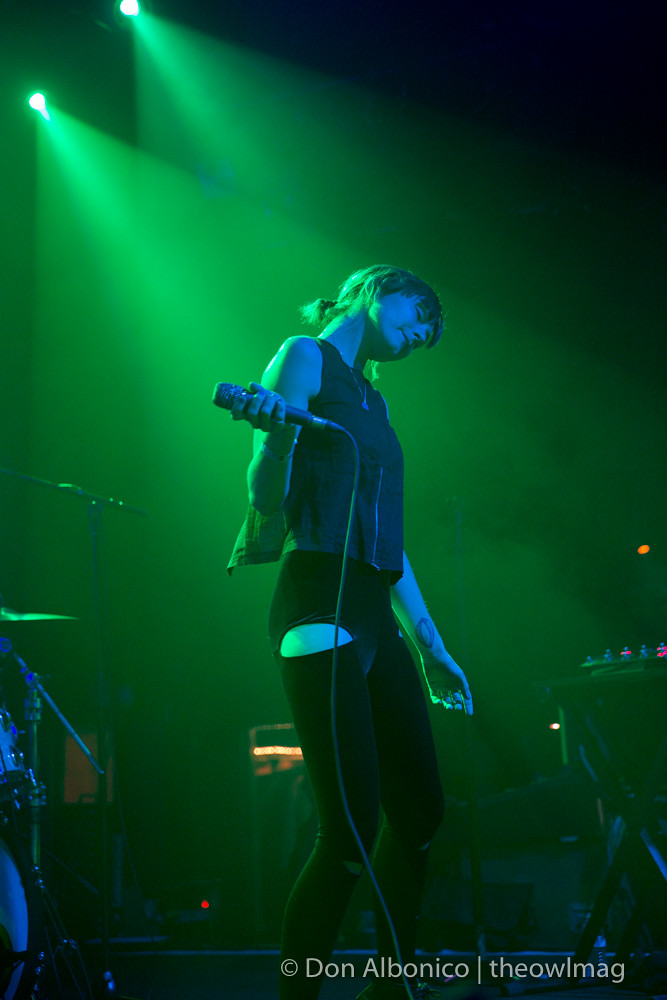 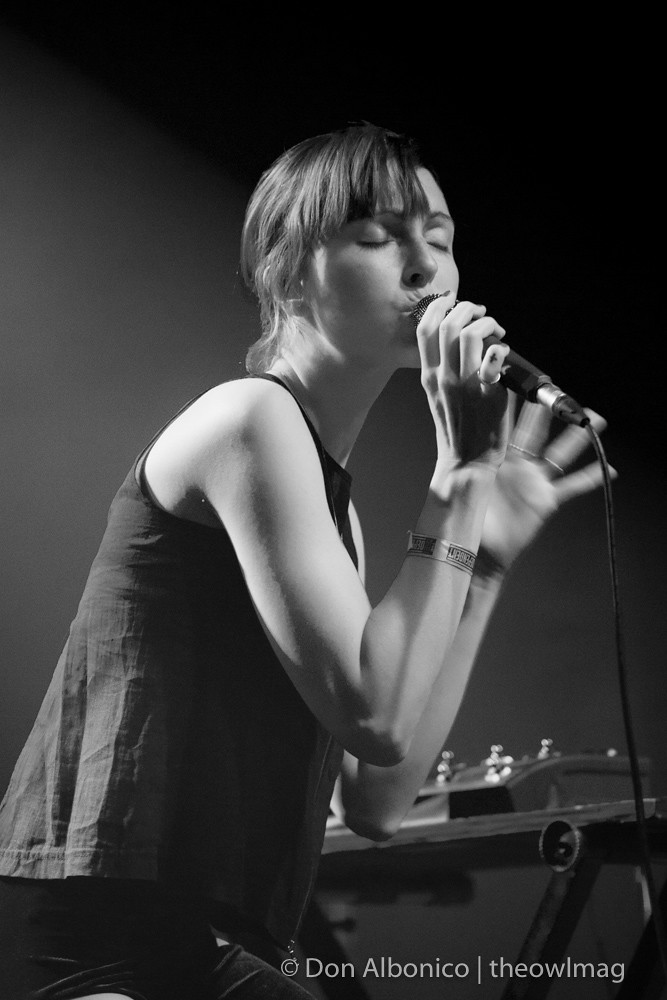 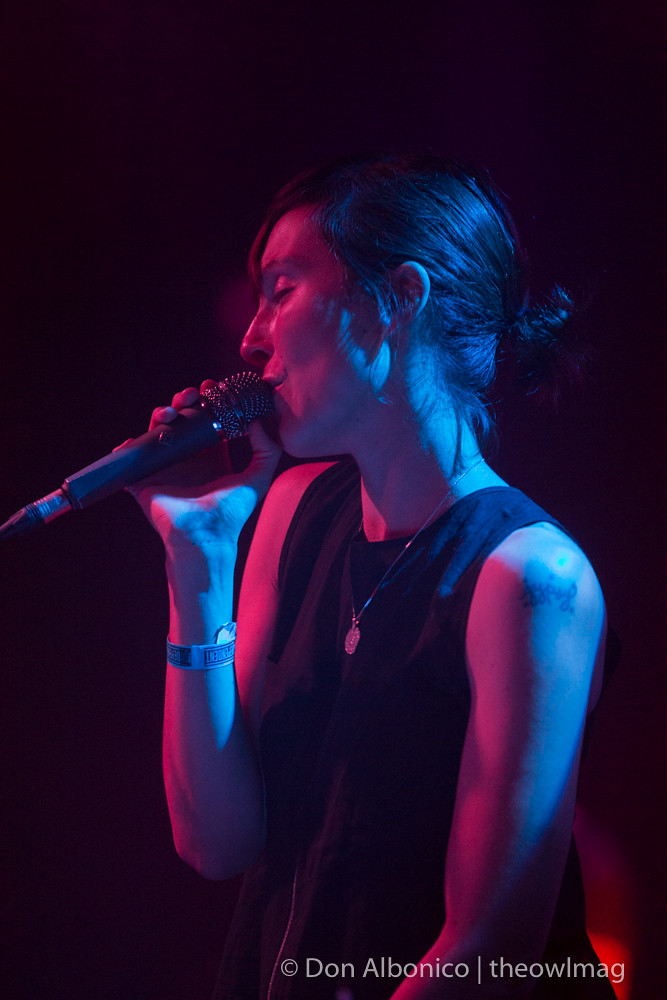 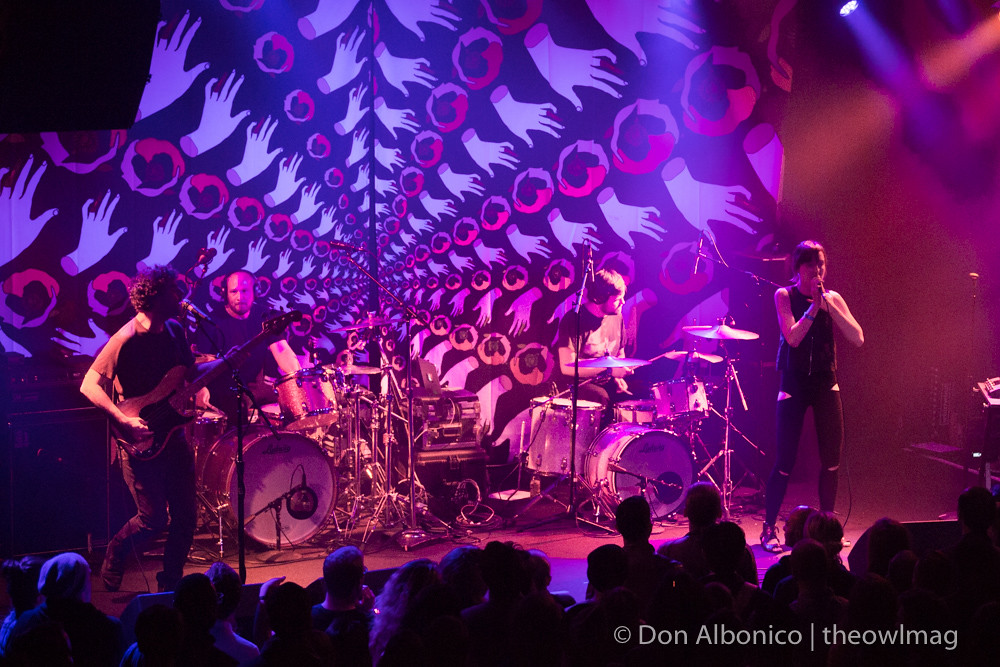 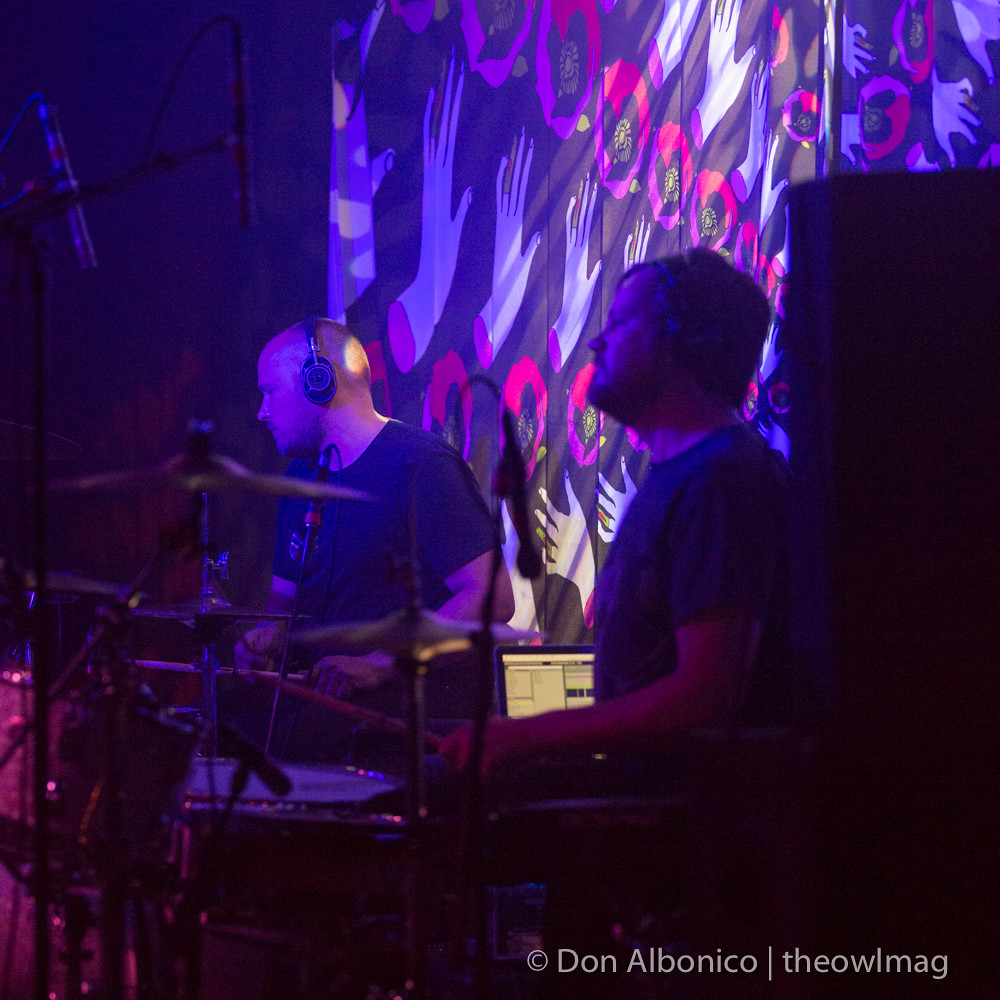 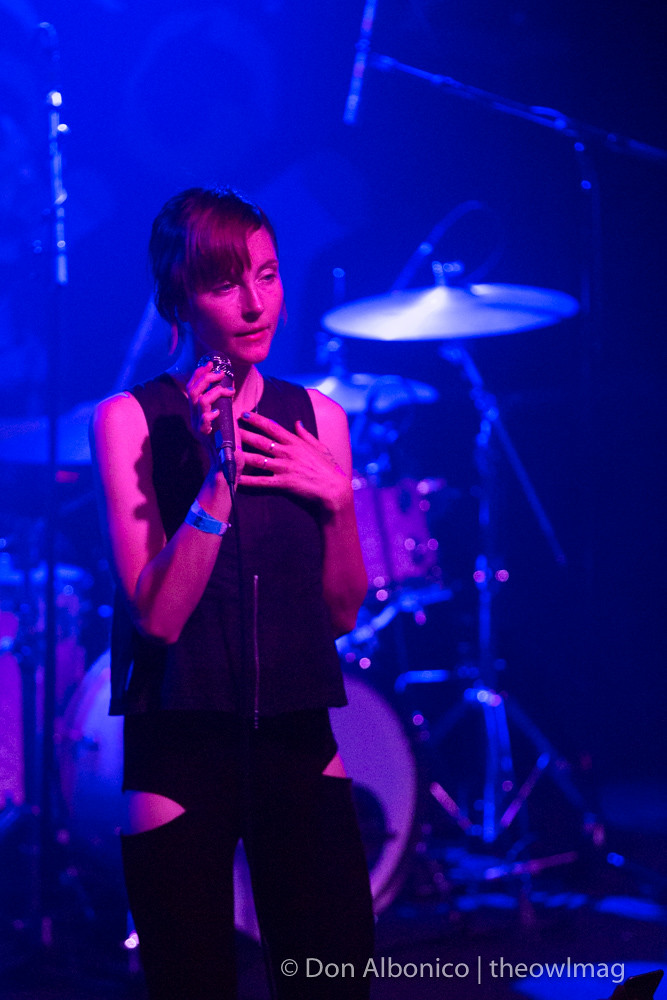 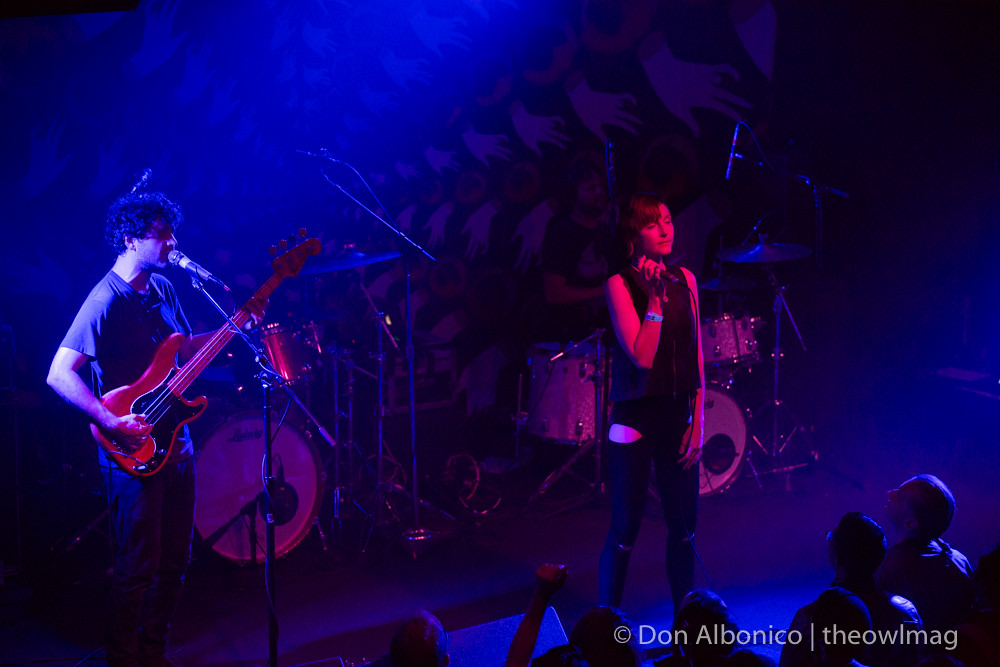 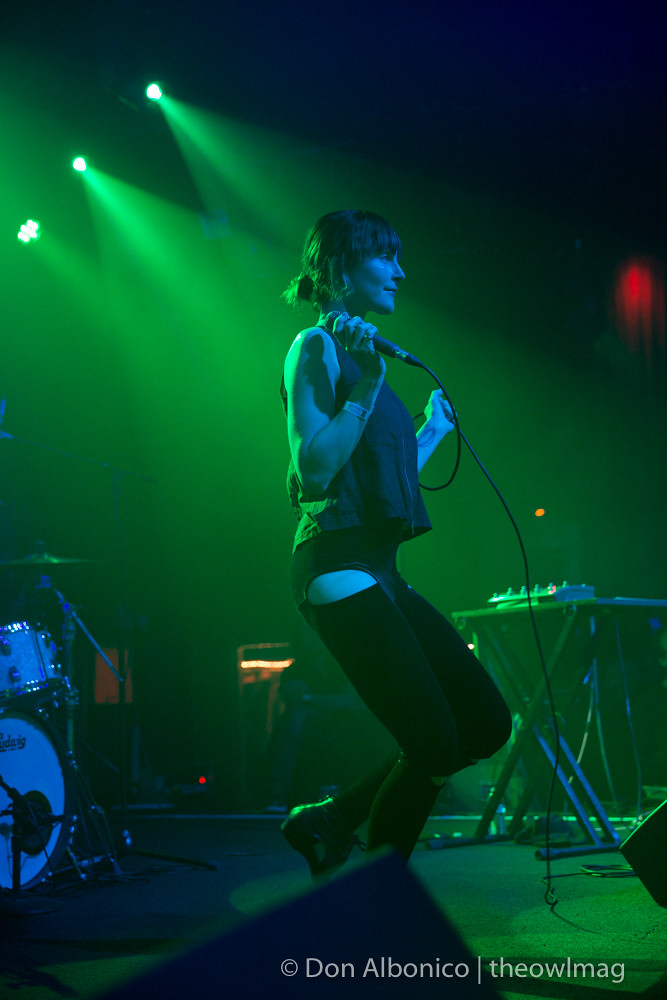 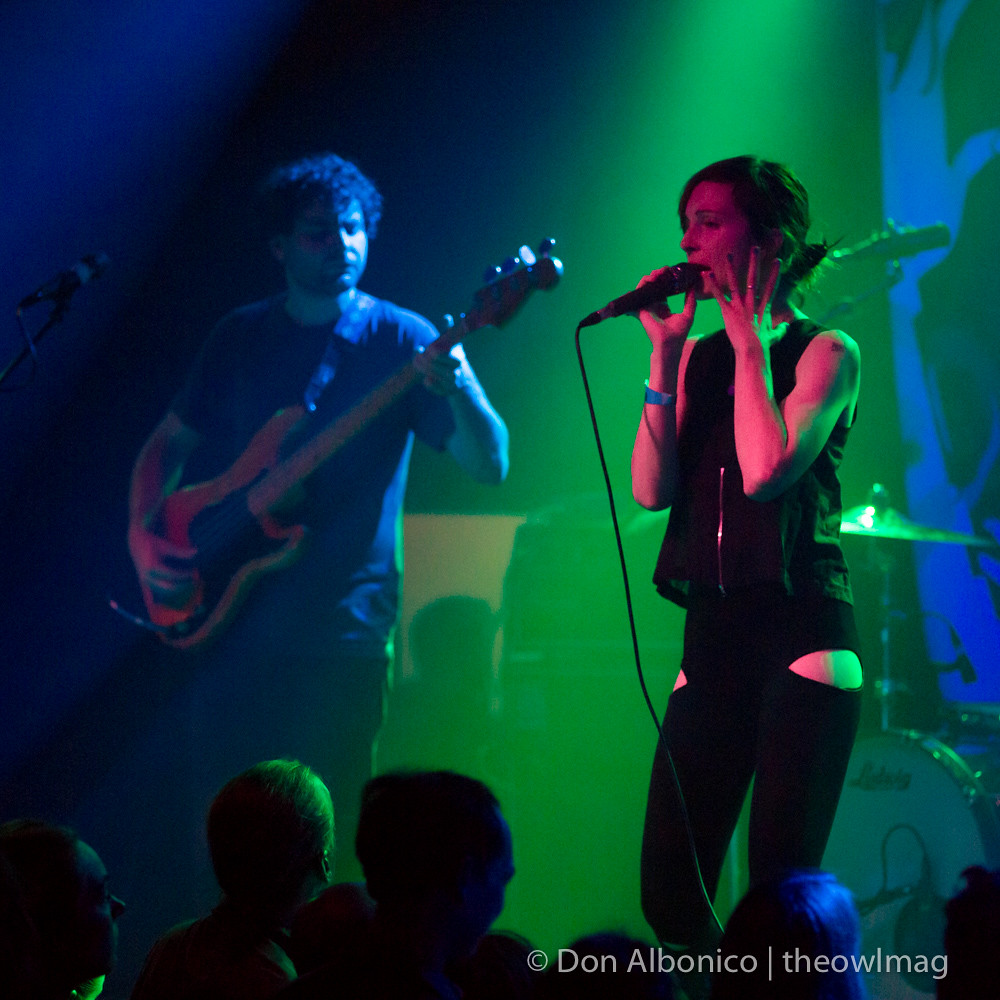 Check out more photos from the show here.