Fresh off their third release, Milk Famous, the six dudes from Brooklyn that comprise White Rabbits graced the stage of the El Rey Theatre on Wednesday night. These days it seems rare that a group would remain so strong after the initial promising buzz. The Owl Mag has been behind this six-piece since the release of 2009’s It’s Frightening – and for good reason. 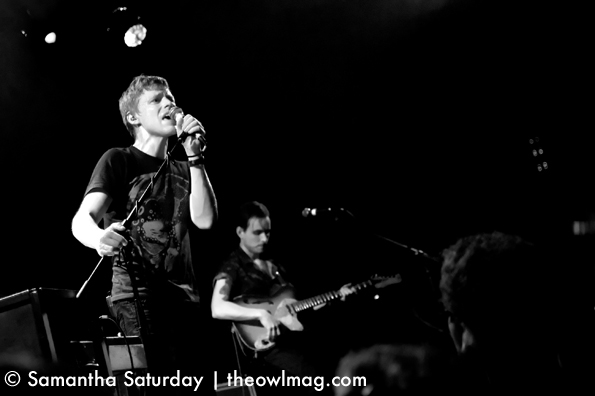 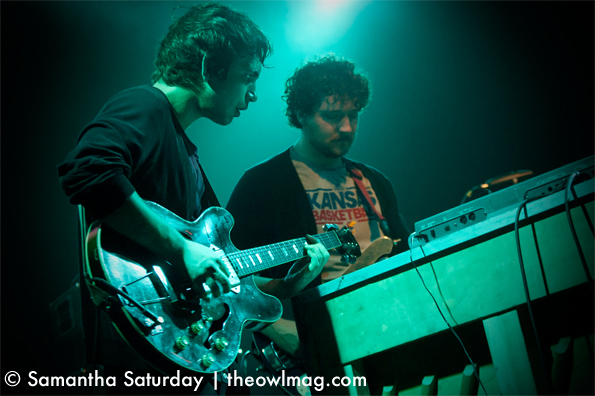 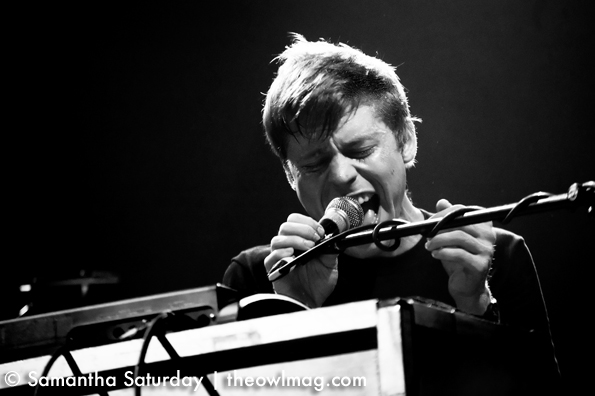 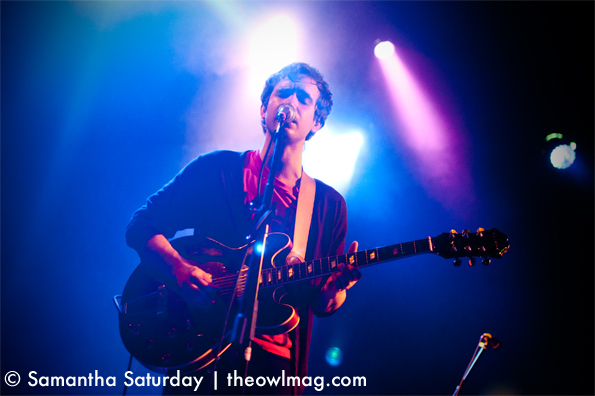 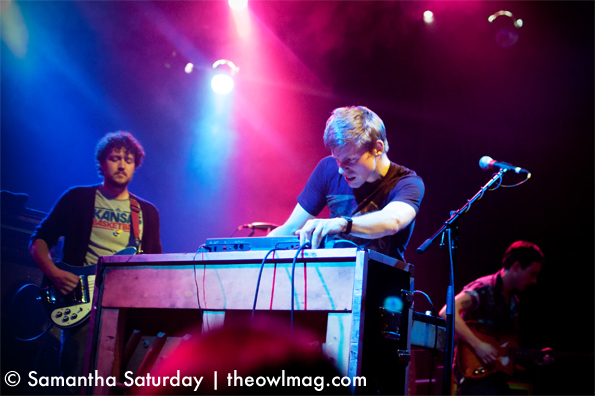 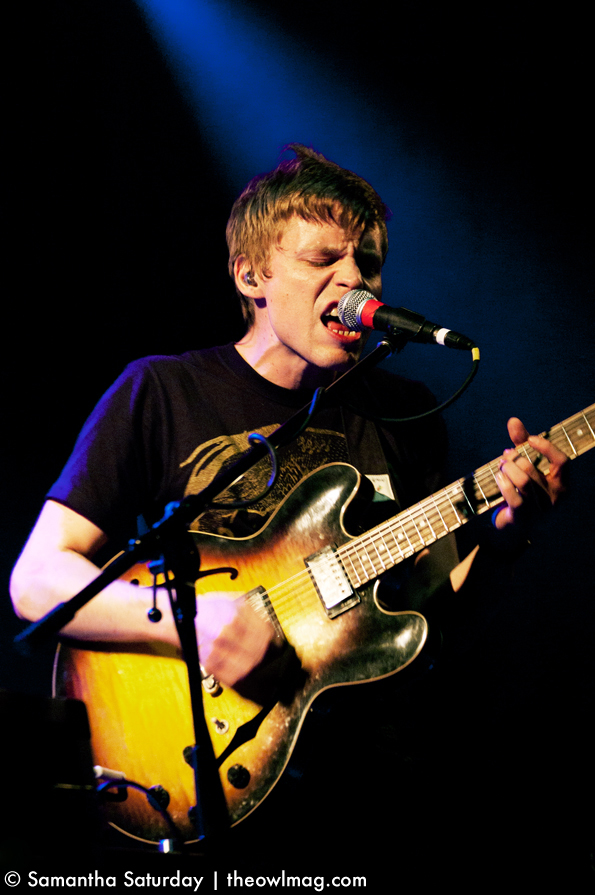 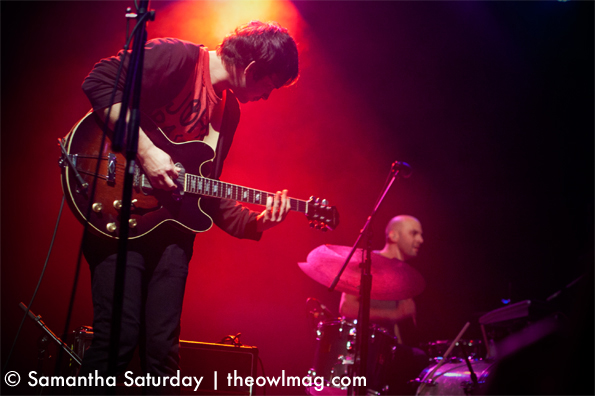 To warm up the crowd, one-man-band Gull brought to the stage one of the most unique and intricate acts we’ve seen recently. With guitar, drums, loop pedal, and mic-ed up mask in hand, Gull powered through an entirely too-short set, complete with an almost unrecognizable, tripped-out cover of Depeche Mode’s “Personal Jesus”. Keep an eye out for this guy or we’ll bet you’ll be kicking yourself when he blows up. 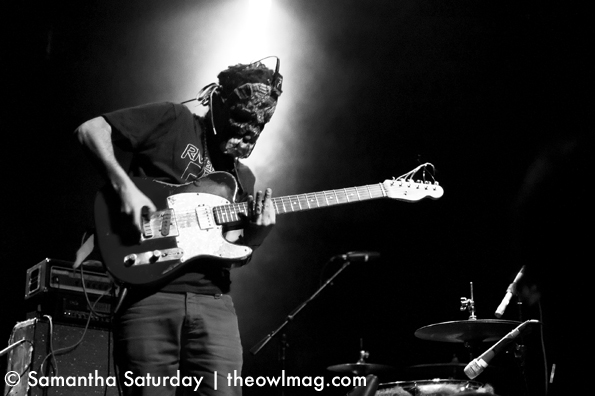 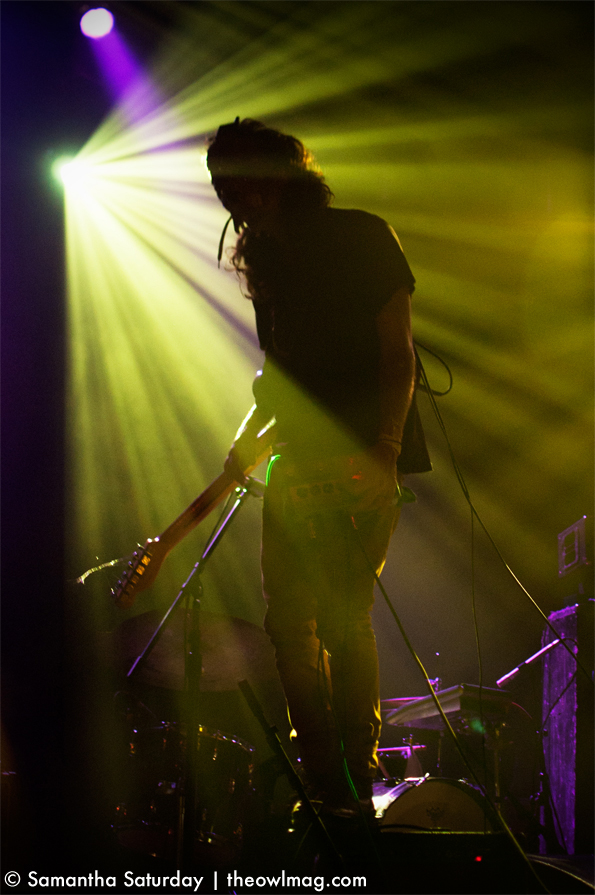 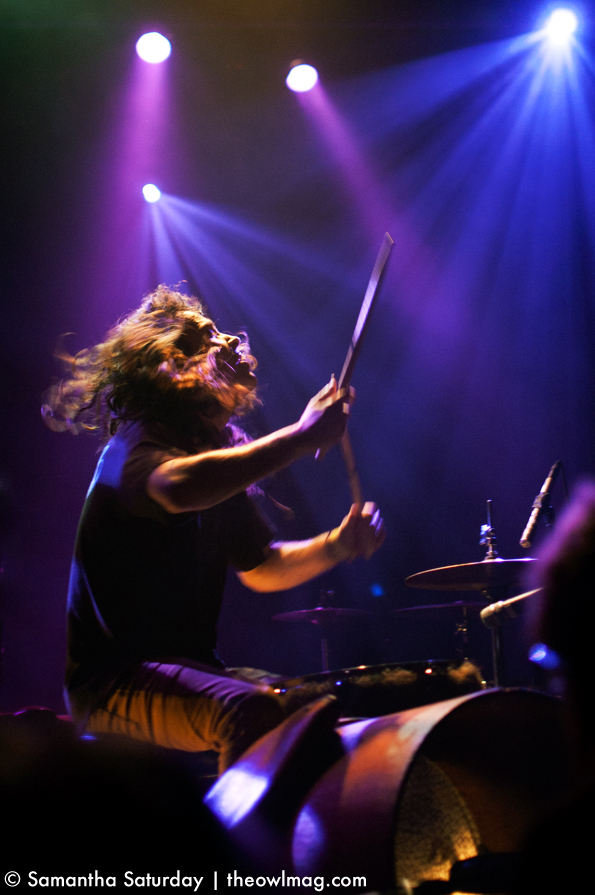