As one arrived at The Independent, a massive tour bus greets you before the ticket window. Parking is non-existent. Several people are hustling tickets at the corner. You might think “this is going to be insane” as you shuffle past the guys at the door. Those other people you expected were someplace else. We Are Serenades played to a seemingly empty house on Thursday. The merch table seemed to be wishfully thinking as there were no items on display except for the paper signs for the merch that wasn’t there. Able to count only 63 people, including security, bar staff, and the opening band, Oh Minnows, one might think the local high school garage band were playing and not a relatively popular act from Sweden. But, don’t let that imagery fool you. Those 63 people got a great show. 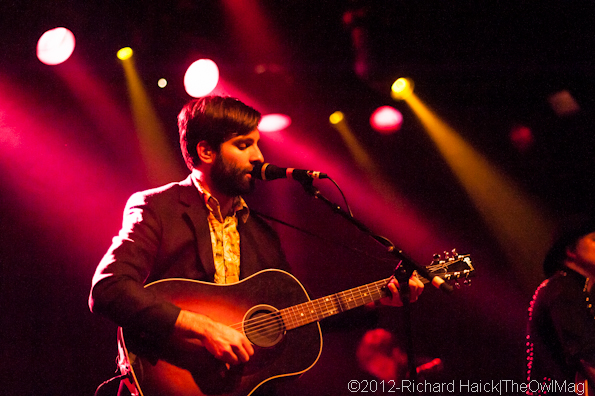 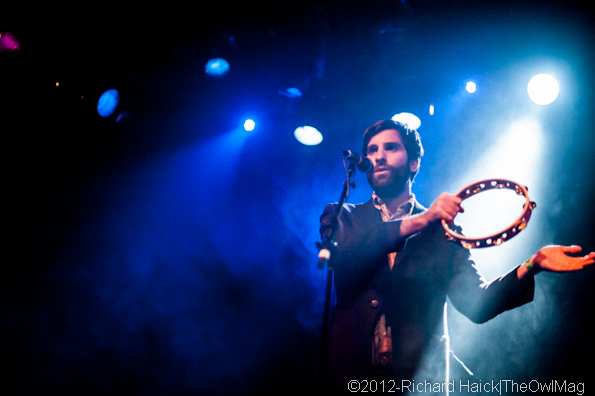 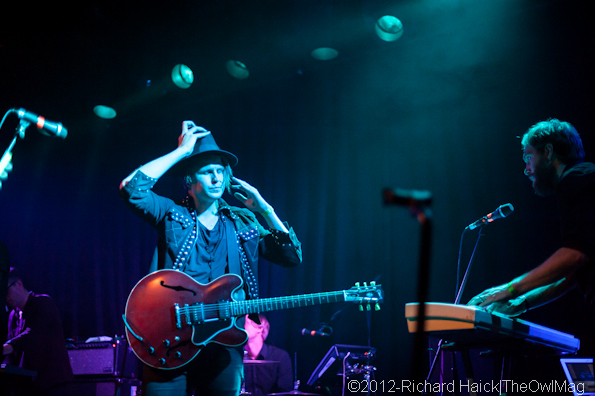 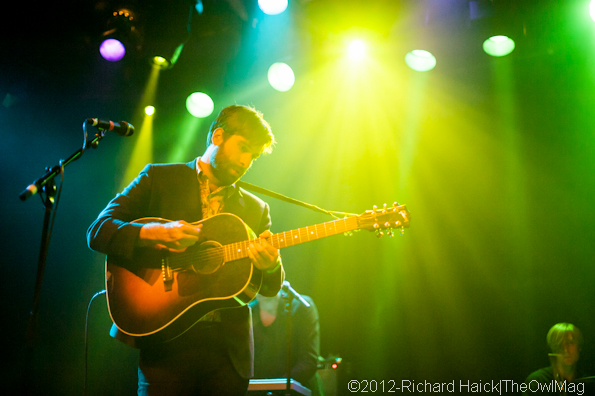 More photos of We Are Serenades on our Flickr page!