Produced by Nigel Godrich of Radiohead, and accompanied by R.E.M. drummer, Joey Waronker, and vocalist Laura Bettinson, the London-based trio, Ultraísta, doesn’t need a light show with shadow-filled backdrops to prove they’re more substantial than a melancholy synth-pop side project. But by the end of their proformance at NYC’s Le Poisson Rouge, it was clear that Ultraísta isn’t just about electronic Afrobeat harmonies, but the combination of sound and vision to create an electronic art show. Even the mid thirty year olds that came to pay homage to “Radiohead’s sixth member” would agree that the band’s gripping visuals and silhouettes add a necessary layer to their musical tone. 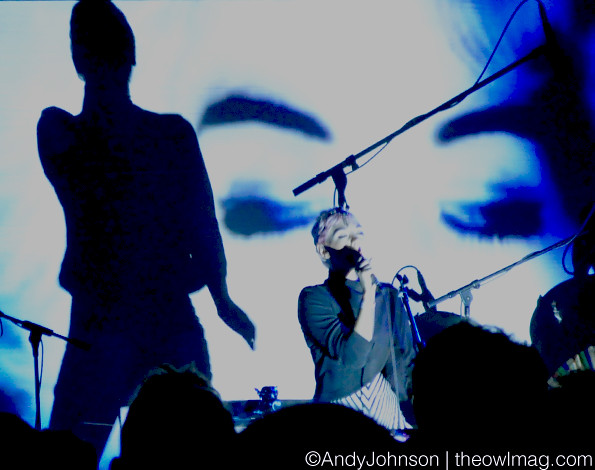 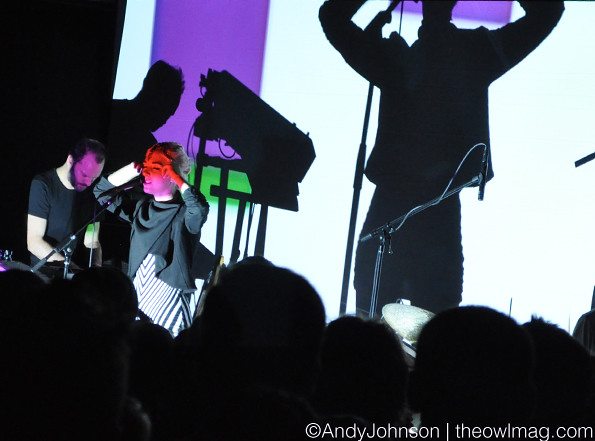 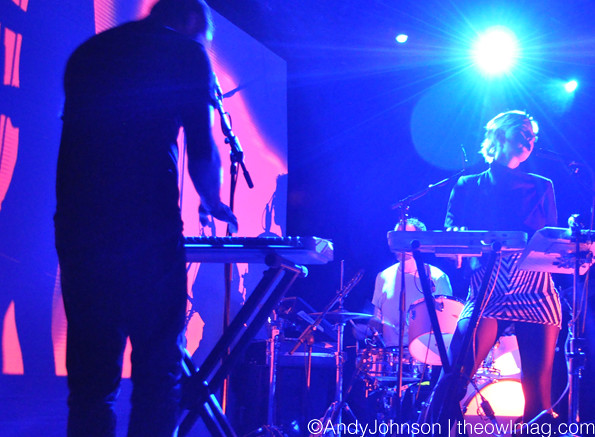 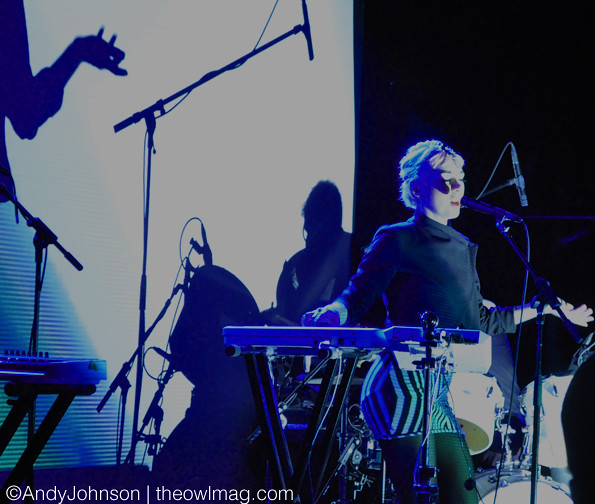 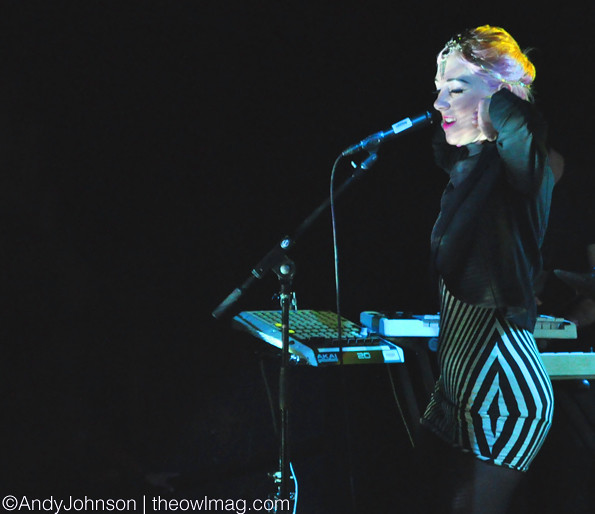 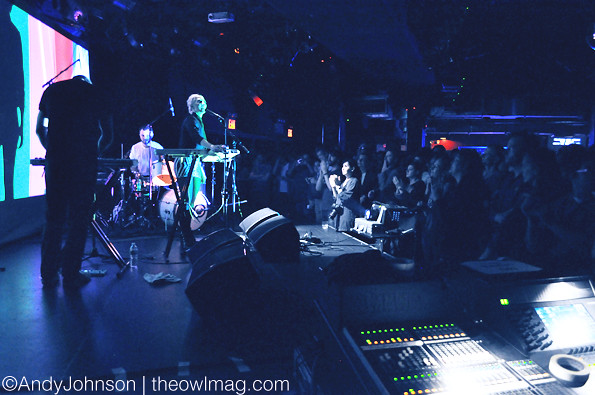 Check out all the badass photos HERE.