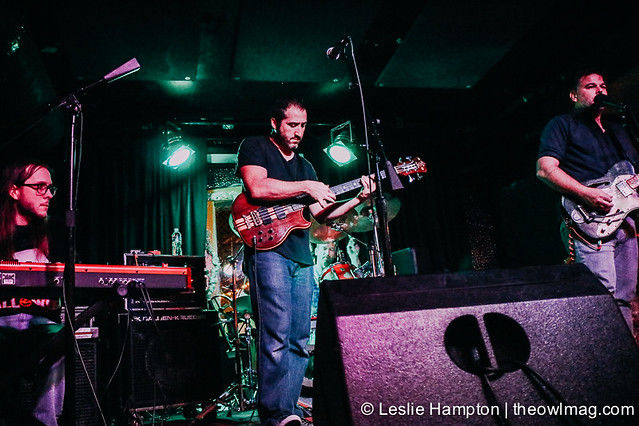 After a long hiatus, San Diego”s Three Mile Pilot went out on the road for a California tour. For those unfortunate souls not already well-aquanted, Three Mile Pilot comprises of Pall Jenkins of The Black Heart Procession, Armistead Burwell Smith IV (aka Zach Smith) of Pinback and Tom Zinser also on a former Pinback roster. Both Jenkins and Smith were primarily focused on their other projects until the Touch and Go Records 25th Anniversary show in 2006. This gave fans hope we would see more records and live performances from such a great band. All three players have a strong following and that was definitely present at Bottom of the Hill on Saturday night. 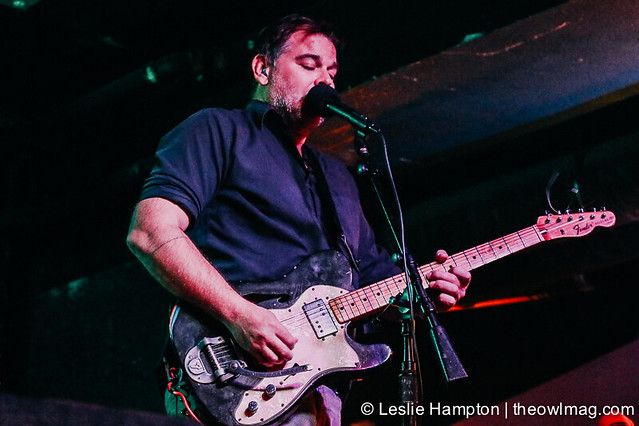 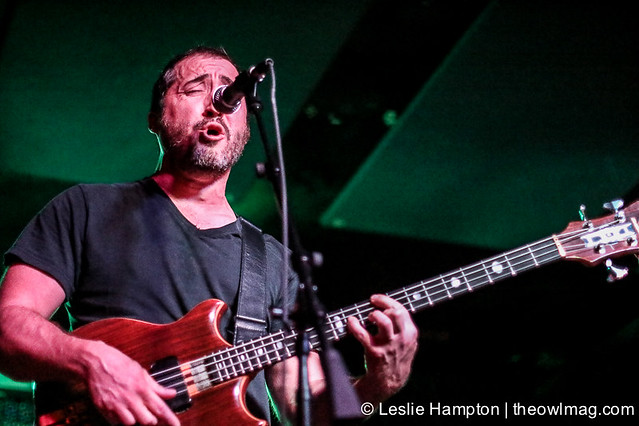 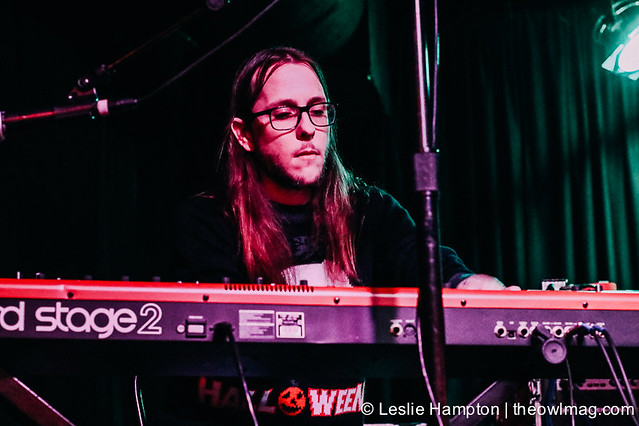 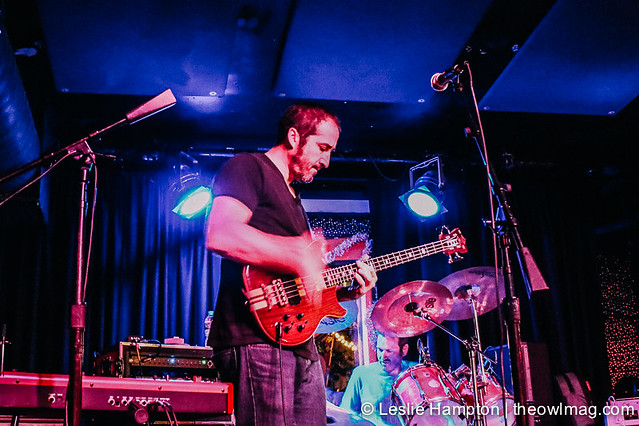 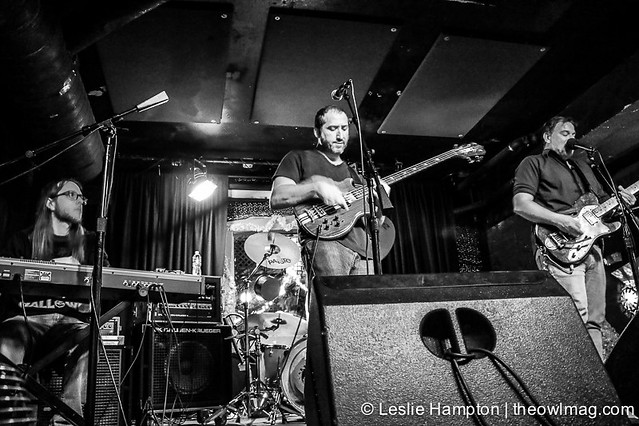 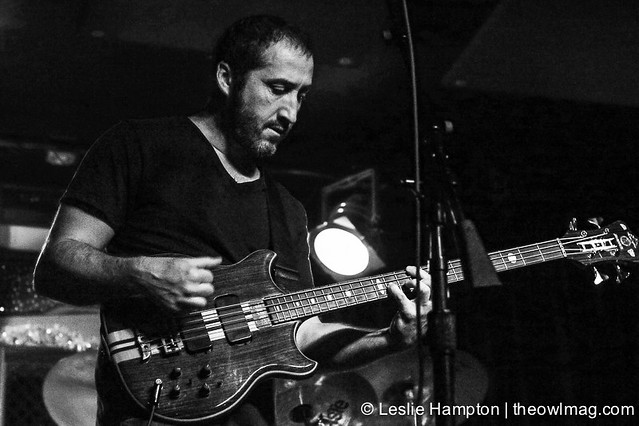 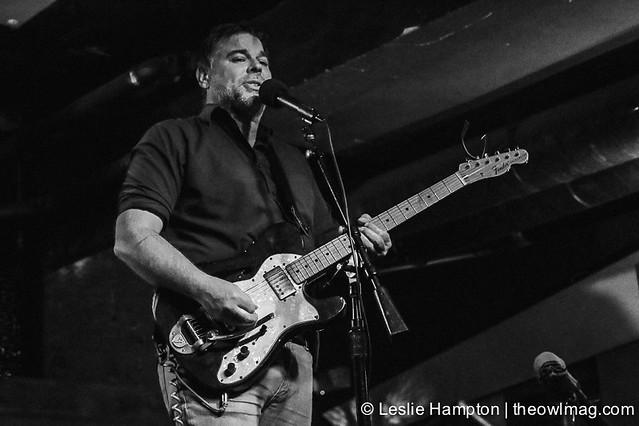 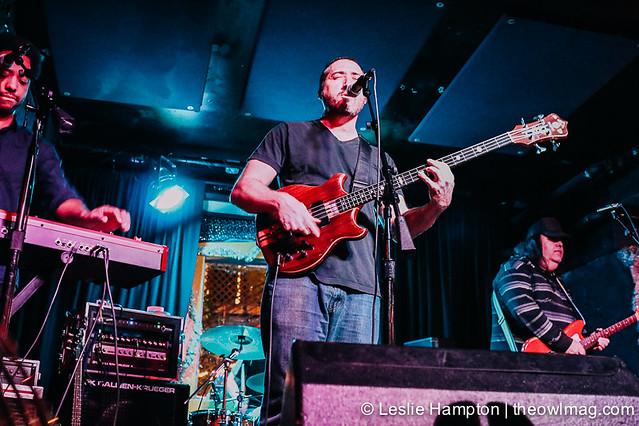 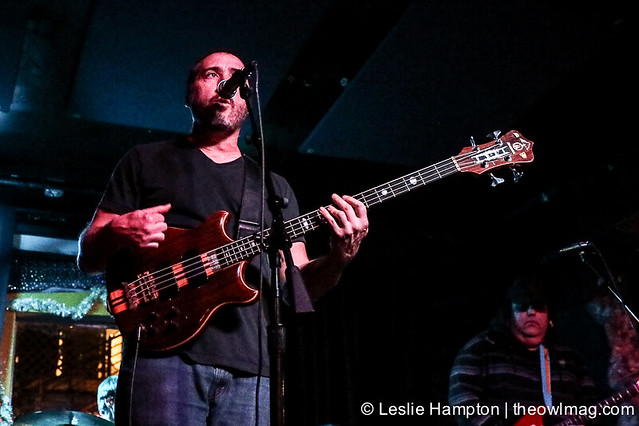 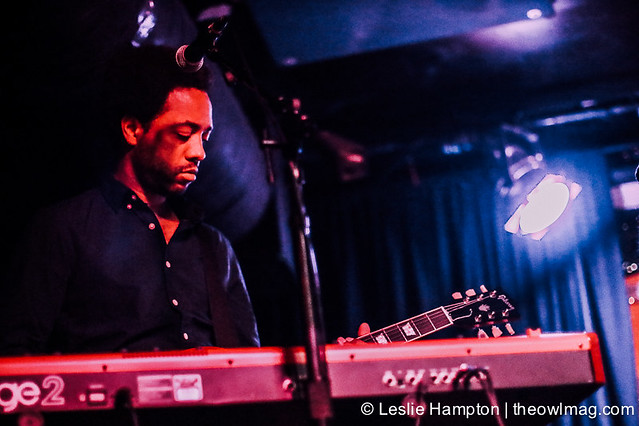 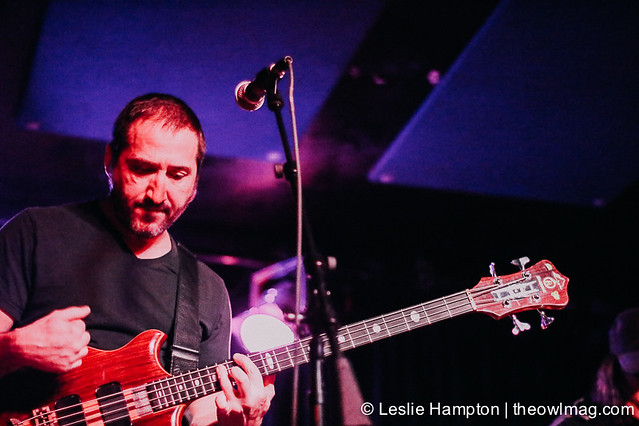 We hope to see more of these acts in the near future. For those in Southern California, you have the chance to catch this same bill: December 7th at the Velvet Jones in Santa Barbara December 10th at the Casbah in San Diego.