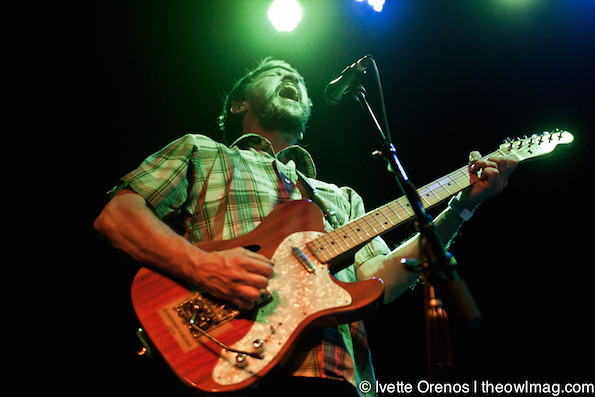 The Good Life have made their return with their new album, “Everybody’s Coming Down”! They played a show at the Constellation with Big Harp and Jake Bellows. Unfortunately the show was on a strict time limit due to a show being schedule right after, but that didn’t stop all three acts from bringing it all to the stage. 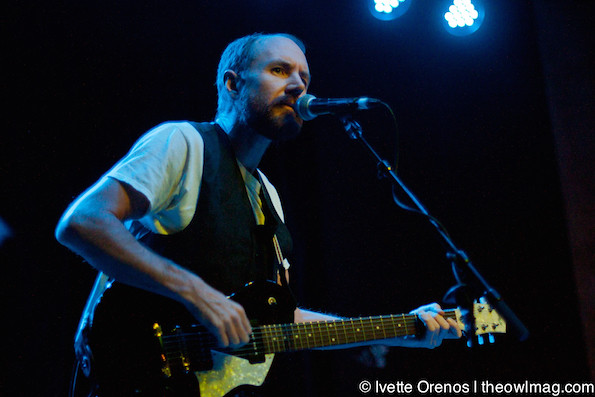 Jake Bellows was up first and debut a whole set of new songs. Morgan Nagler of Whispertown 2000 also came on stage and sang with 2 songs with him. 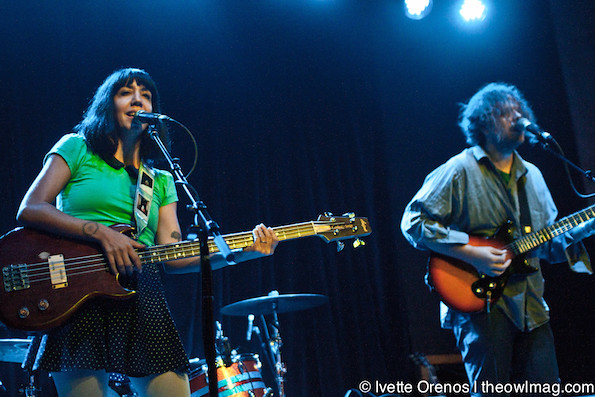 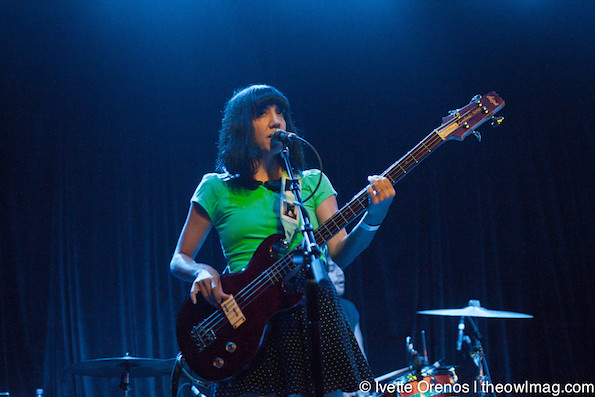 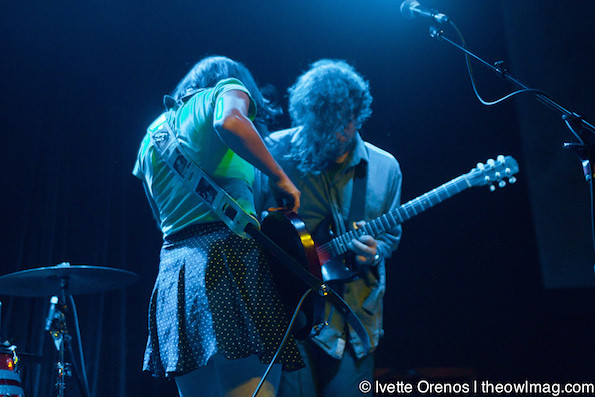 Right after was Los Angeles’s own Big Harp. They’re a husband and wife duo, which features Stefanie Drootin-Senseney of the Good Life. Their tunes were full of bass and guitar shredding as well as great drum beats. The whole ensemble had the crowd enticed and hypnotized by their music. 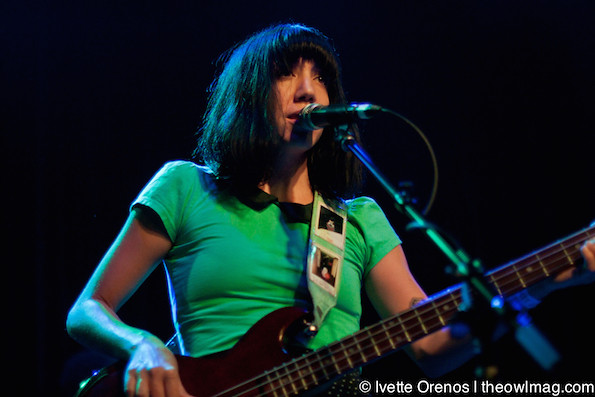 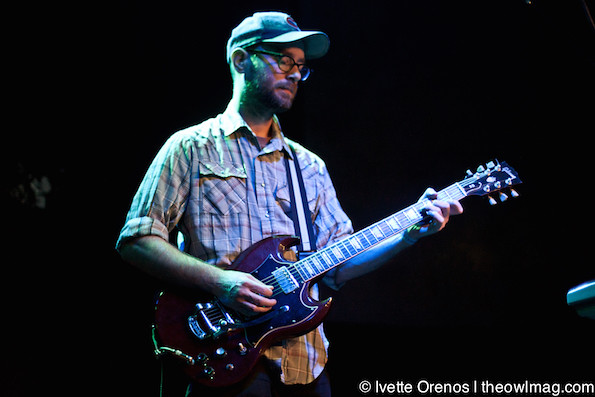 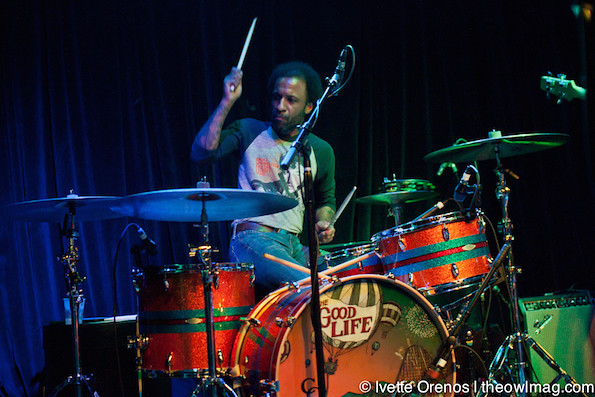 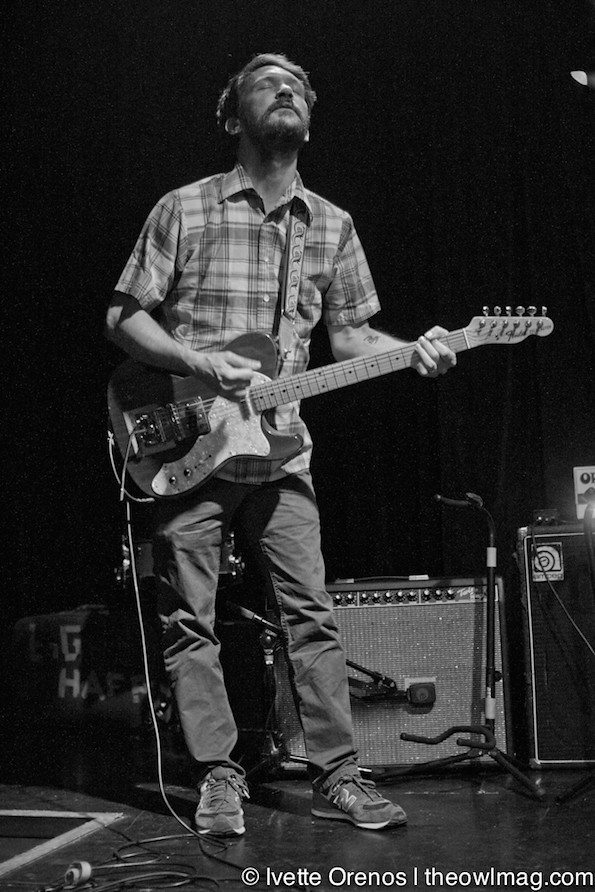 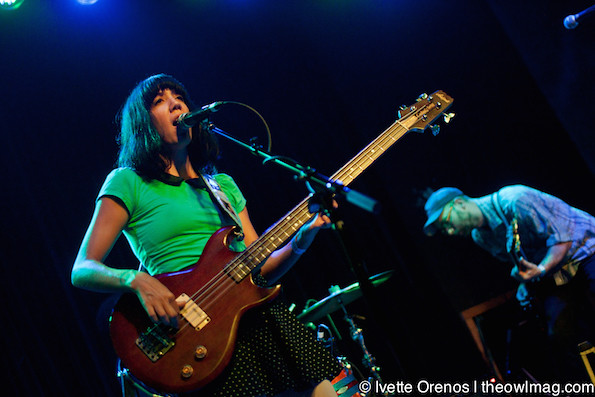 The Good Life took the stage and opened with a new song. Their set was mixed with a good variety of old and good. A lot of material was off of the Black Out album.

Before the encore the set ended with Notes in His Pockets and Tim jumped into the crowd and the audience gladly helped sing the end of the song.
Since the set was cut short the band took a round of quick whiskey shots and then jumped right into their three song encore.