The Drums played the first show of a two night engagement at the El Rey Theater in Los Angeles on Monday. Singer Jonathan Pierce stated between songs that the band has essentially been on tour for four years and it shows: The Drums played a flawless show filled with short, sweet, and fun pop songs. 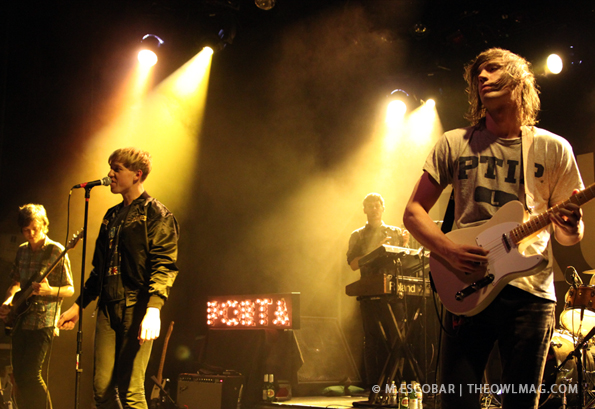 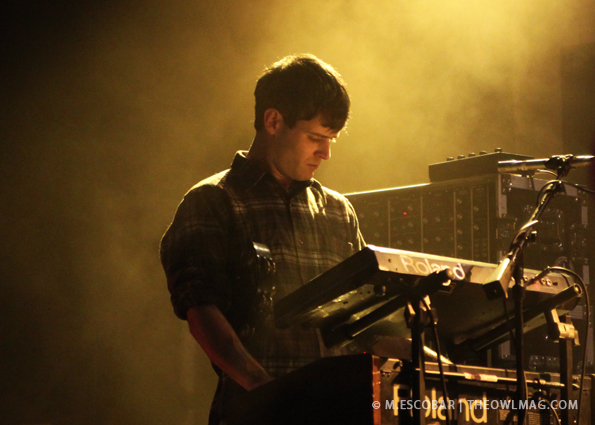 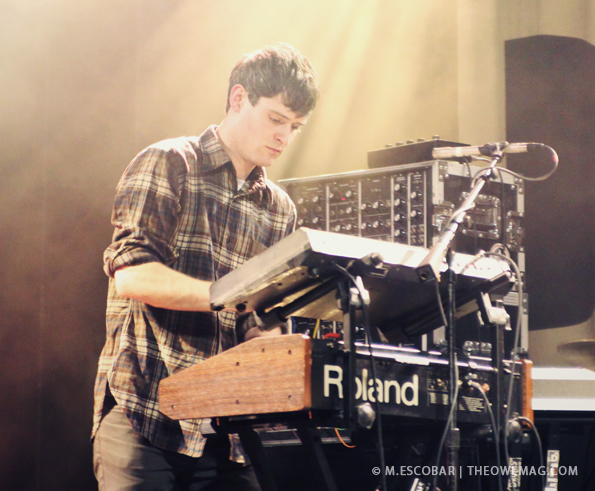 Pierce never stopped dancing (think Peter Murphy meets Morrissey) and neither did we. Highlights included “Best Friend,” “I Felt Stupid,” and their single “Money.” Suffice it to say, the performance was good… damn good. 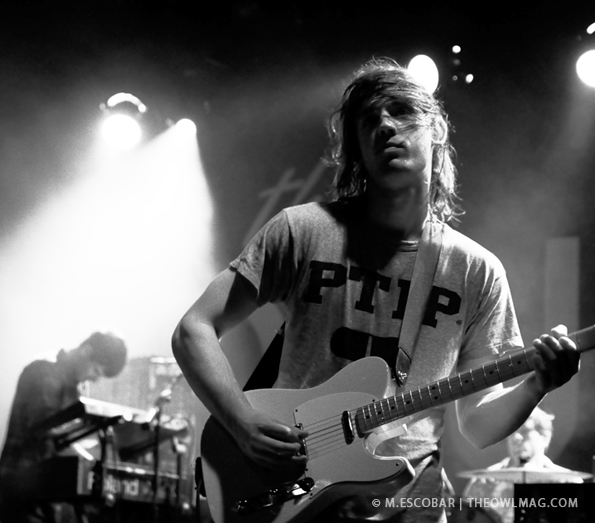 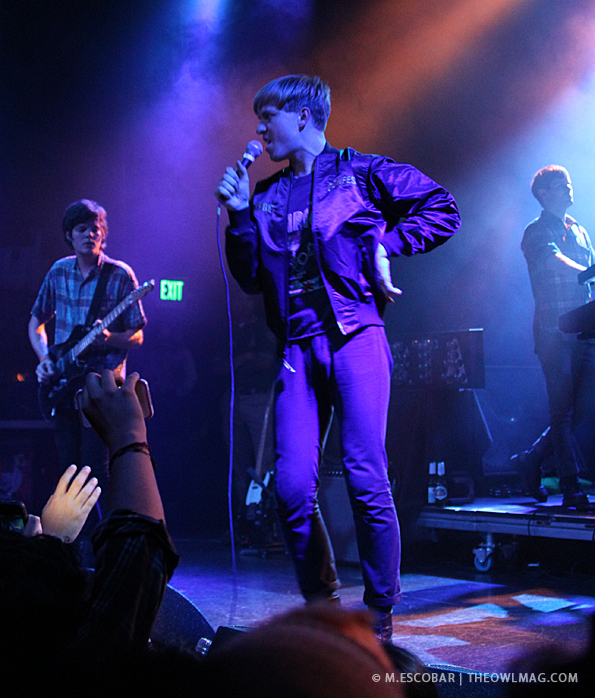 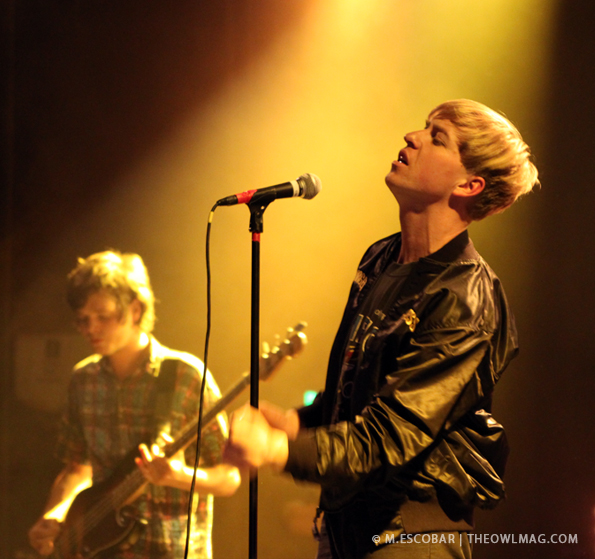 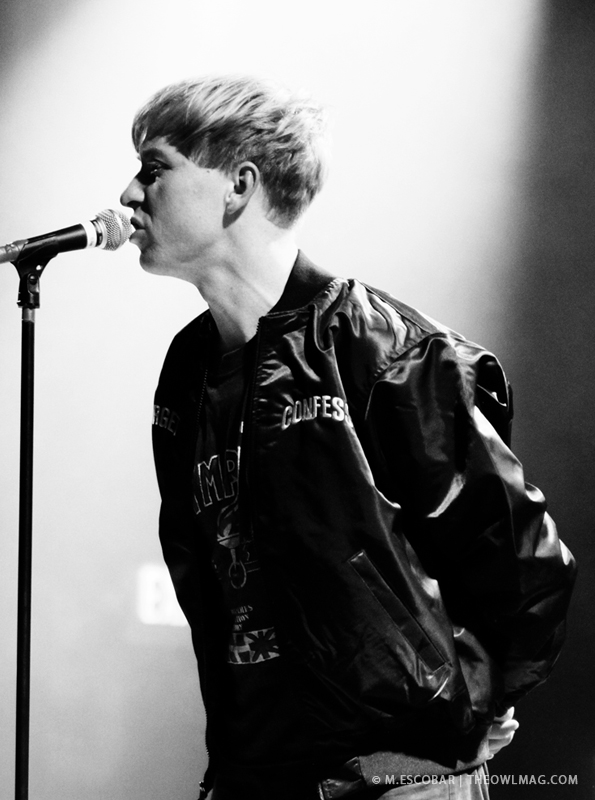