Album release shows always tend to be special. Bands usually step up and go that extra mile to bring something different or distinctive to the show and Sucre’s performance on Thursday at the Bootleg Bar was no different. Sucre is the solo project from Eisley’s Stacy King along with her husband Darren King (MuteMath drummer) and collaborator Jeremy Larson. Sucre, accompanied by a violin quartet, performed new songs from their debut album A Minor Bird to a packed house.

During the performance the crowd was utterly enthralled. In fact, there were times when the music broke just for a moment and the crowd was completely silent, totally engulfed in the moment with Sucre. Though there were cheers after songs were done, it was truly refreshing to be at a show where the crowd was there to listen, intently, to the music. Highlights included “No Return,” “Chemical Reaction,” and “When We Were Young.” “When We Were Young” stood out in particular due to the addition of the violin quartet.

Stacy King has the special gift of making you feel like even though you’re in a packed room standing shoulder-to-shoulder with strangers, she is singing just for you. That gift made Sucre’s performance at the Bootleg Bar incredibly intimate, touching and memorable. 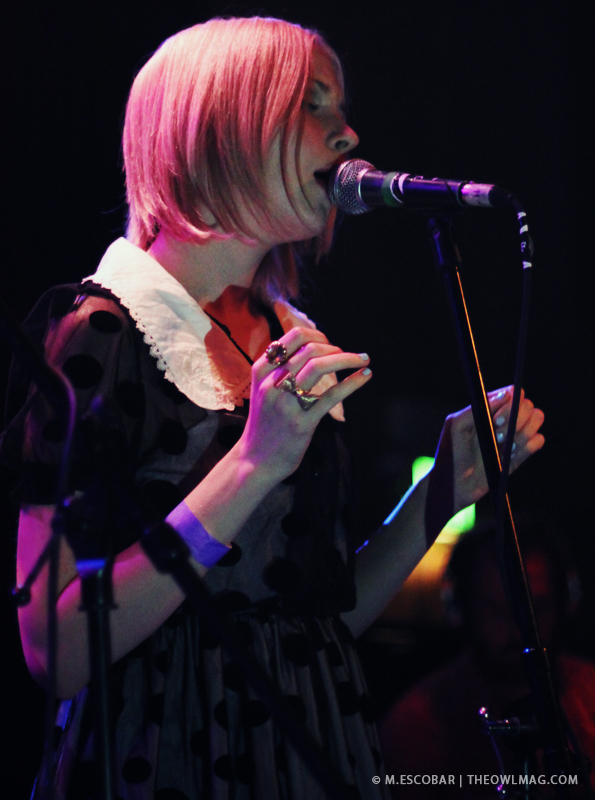 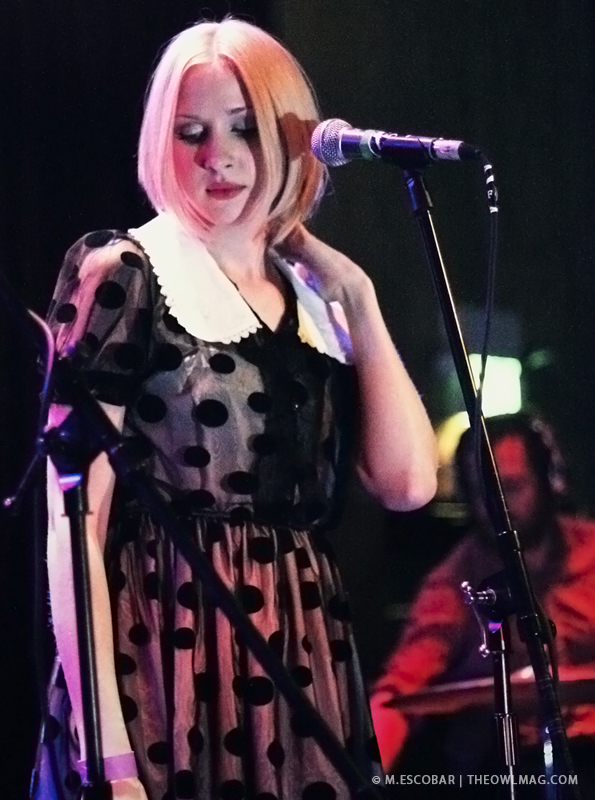 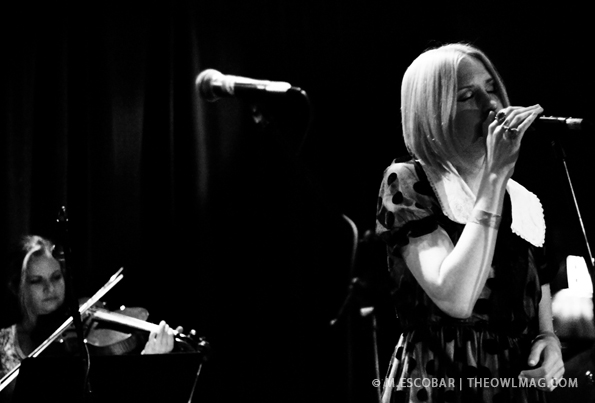 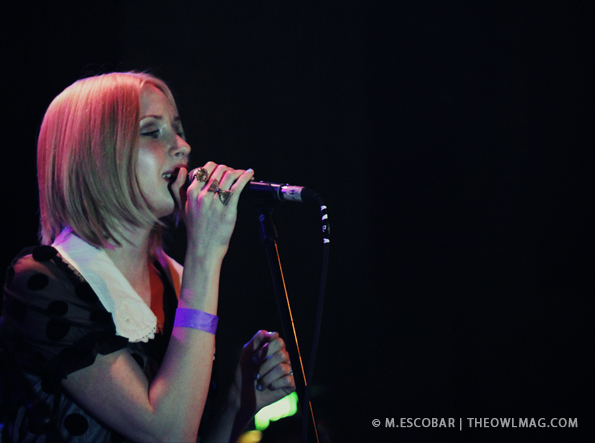 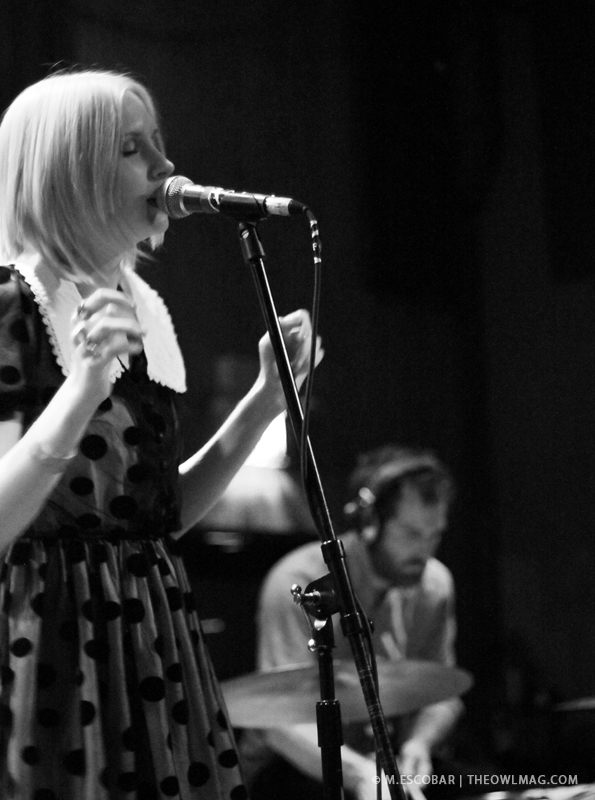 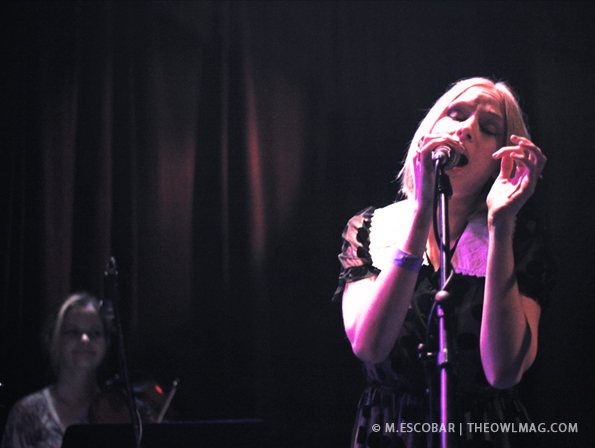 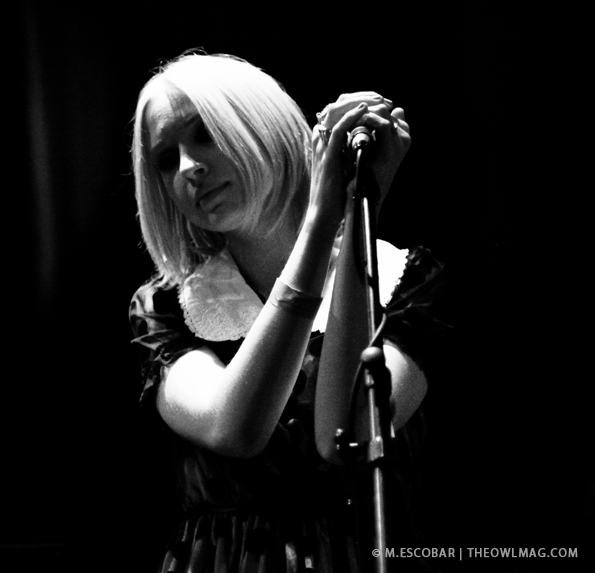 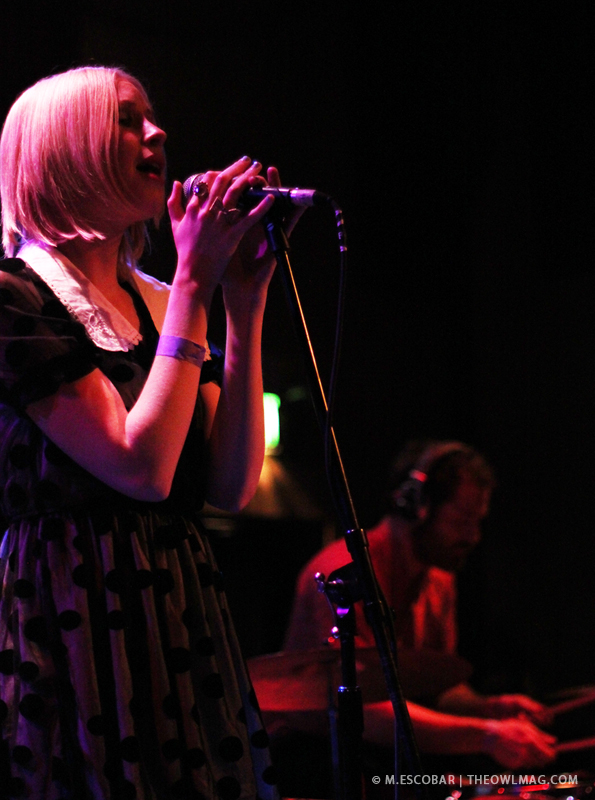