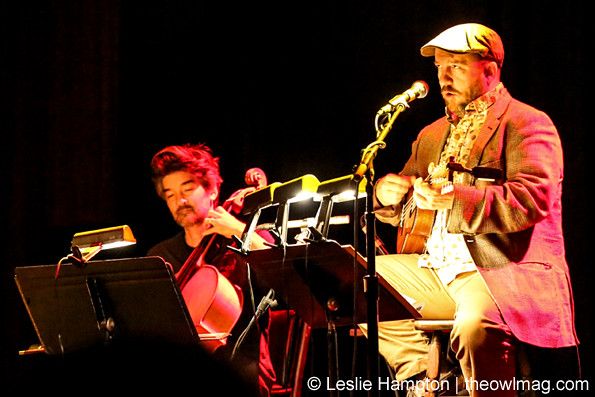 Especially in the retail world, the word storytelling is thrown around quite a bit. Stephin Merritt however, is a true storyteller and still held the hearts of long time San Francisco fans. Merritt was accompanied by cellist Sam Doval from their most notable musical endeavor, the Magnetic Fields. His unmatched dry humor and charm have only continued to grow with time. Together they played an A-Z of songs spanning over Merritt’s many projects of The Magnetic Fields, The 6ths and The Gothic Archies. As much as we love the presence of live drums, surprisingly they were not missed. Doval is equally a notable skillful and charismatic player. 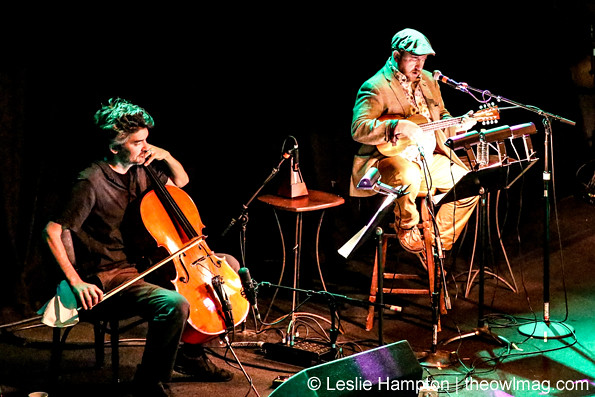 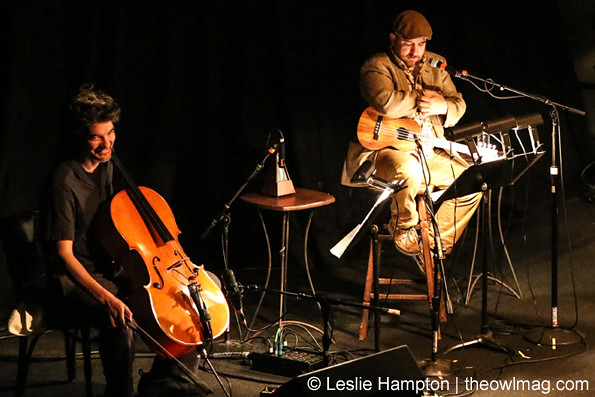 The band took the stage and it appeared Merritt was playing with a full band, but had yet to take the stage. Then what would emerged from the shadows was Carletta Sue Kay. The crowd was silent until she hit her last note of the first song. With each song the audience grew more immersed in the whimsical world of Carletta Sue Kay. She gave an amazing performance and some of the best pipes of San Francisco and beyond. The room filled with great cheers and this is experience that shouldn’t be missed. 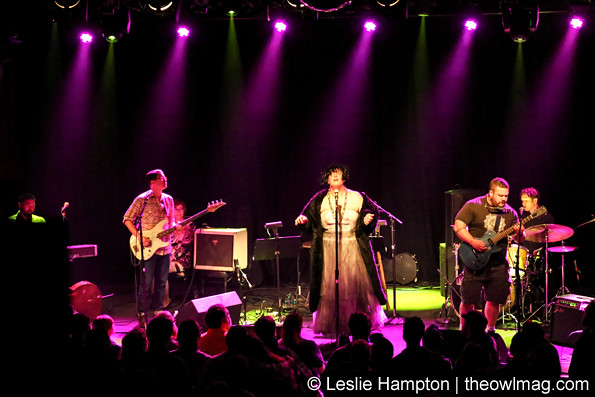 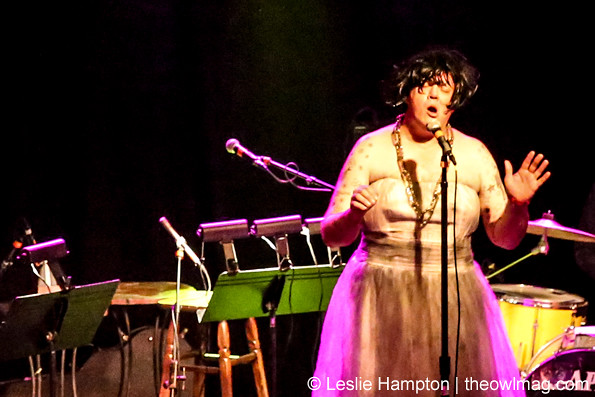 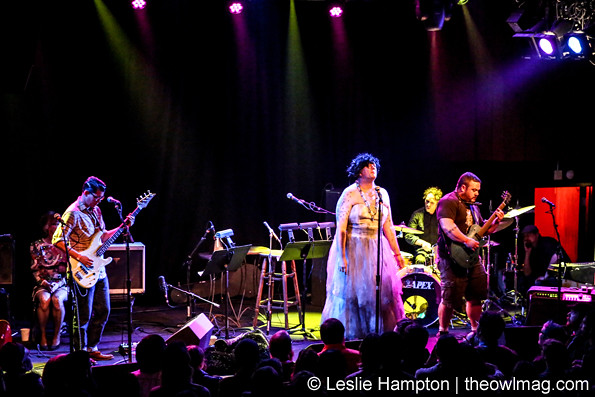 Pick up Merritt’s new book, 101 Two-Letter Words on another date of their tour or your local book shop.

Check out the full gallery here!