PICTURE THIS: mewithoutYou + Smidley + Davey and the Chains @ The Crocodile, Seattle 11/7/2018 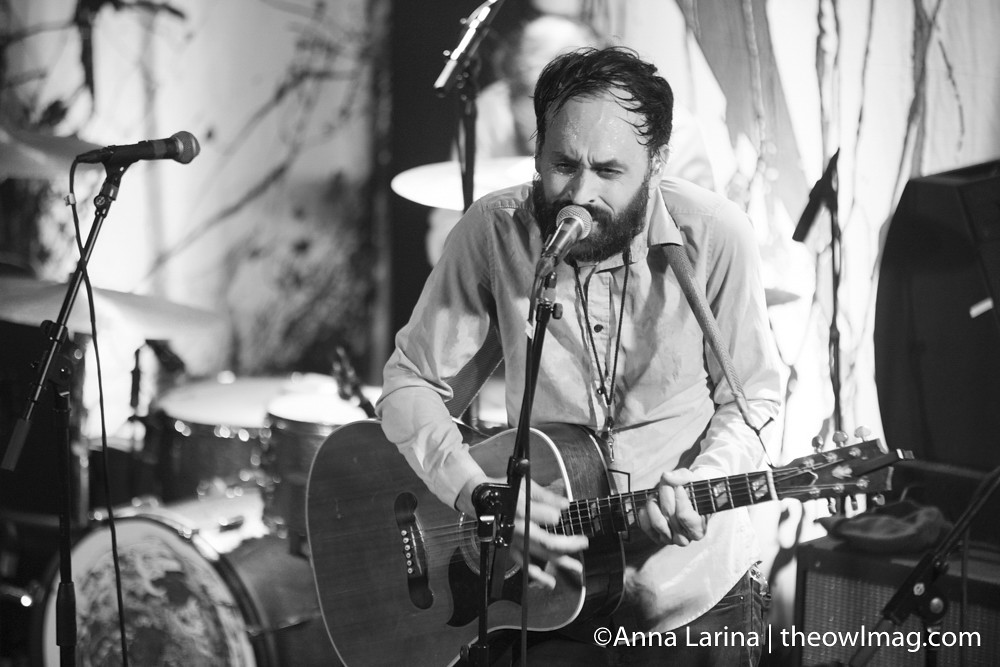 Touring in support of their seventh album, [Untitled], mewithoutYou stopped by the Crocodile in Seattle on Wednesday night. 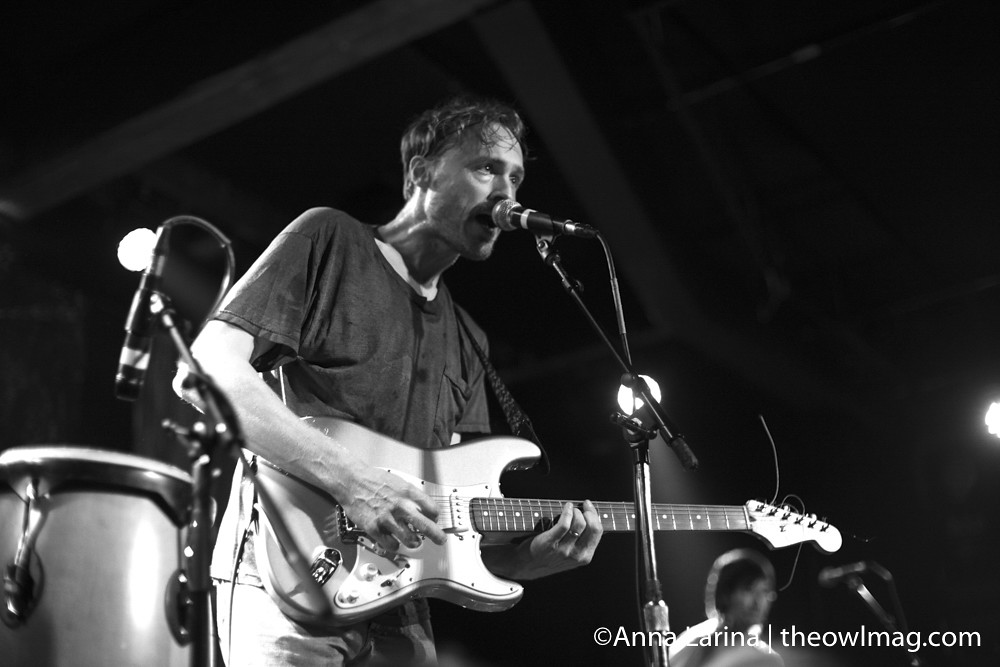 Opening the show was Davey and the Chains, self-described as stoner funk from Philadelphia, and they certainly did get danceably funky. 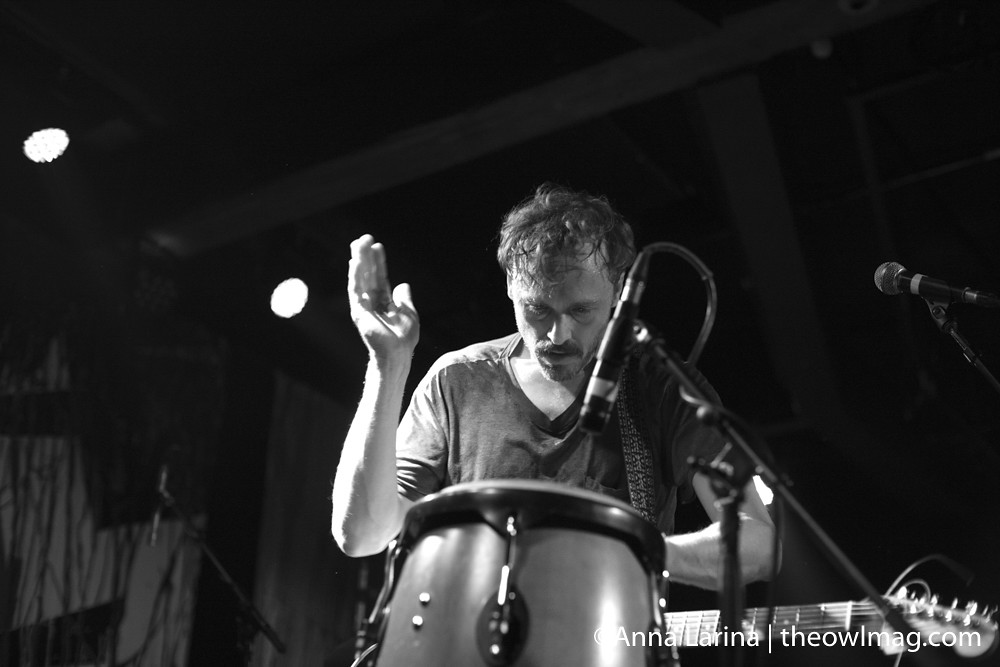 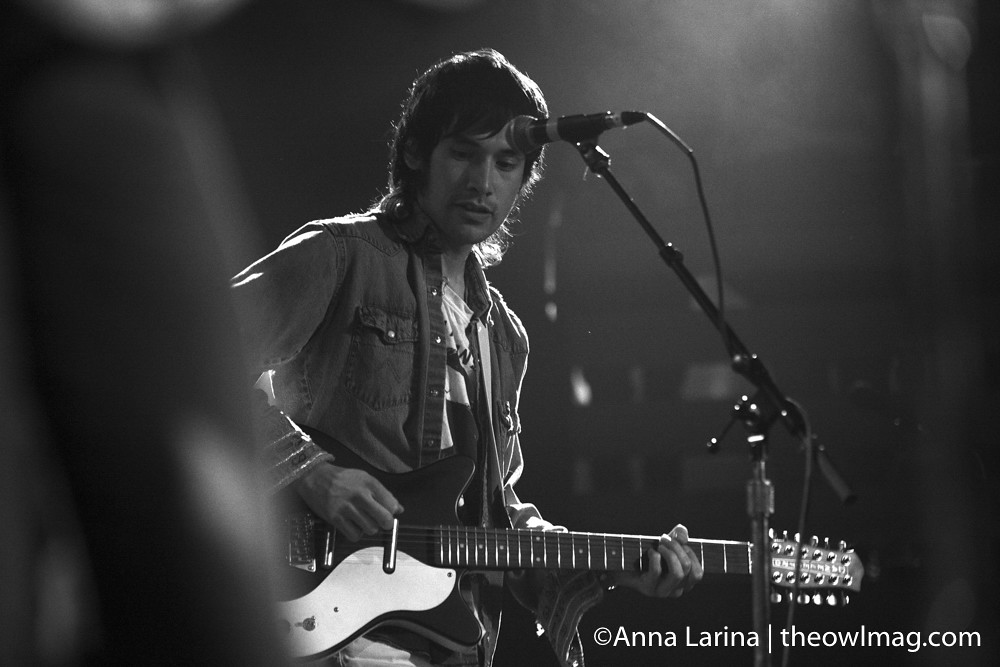 Davey and the Chains 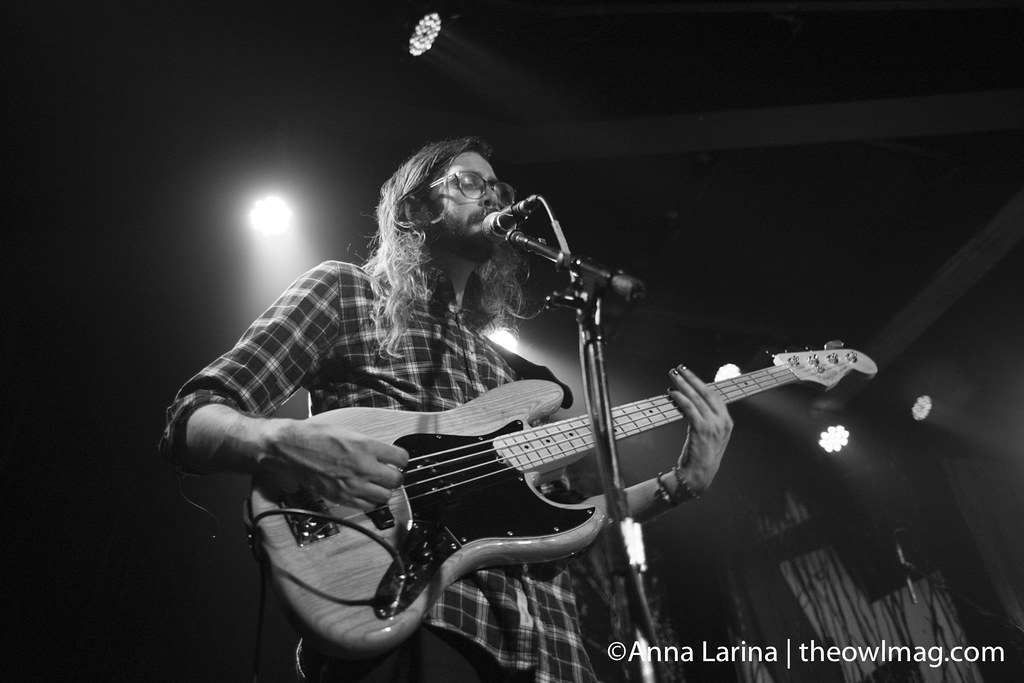 Next was Smidley, comprised of members of Foxing. They encouraged the audience to wake up Aaron Weiss’s children in the van outside, and ended their set with a great cover of Crowded House’s “Don’t Dream It’s Over.” 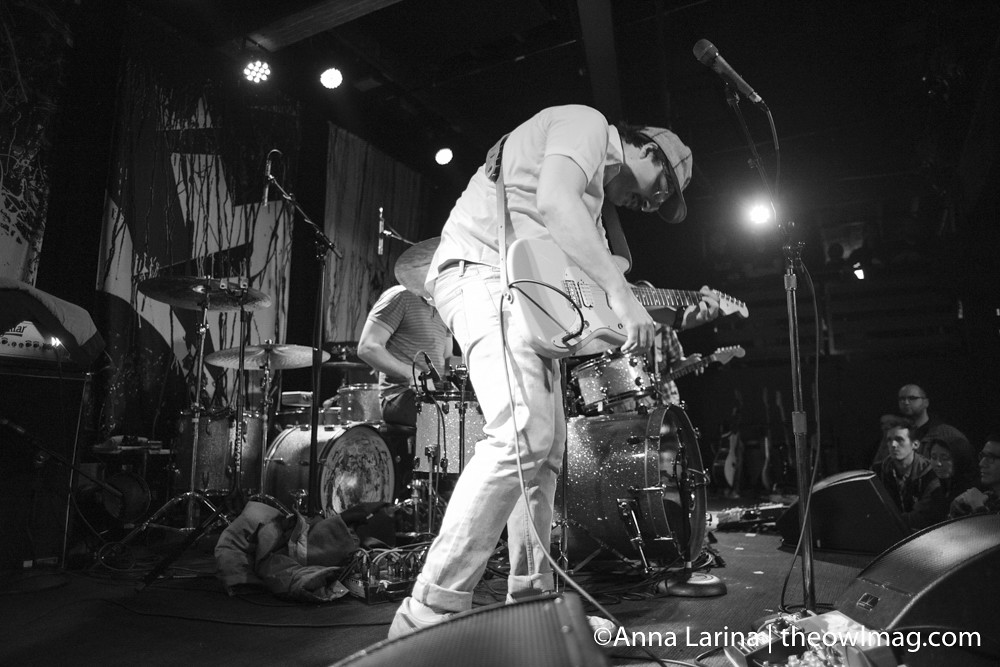 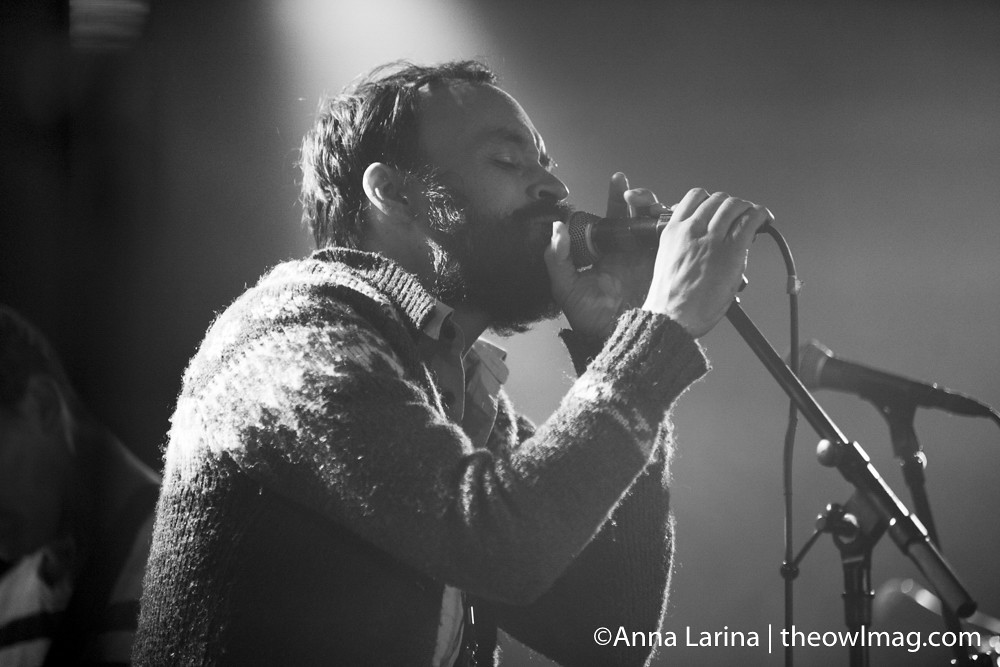 Finally mewithoutYou took the stage, and ripped through a setlist of mostly newer songs, with a few oldies. This is the second leg of the tour, and it will continue through the southwest for the next two weeks, including San Francisco on the 10th and LA on the 12th. 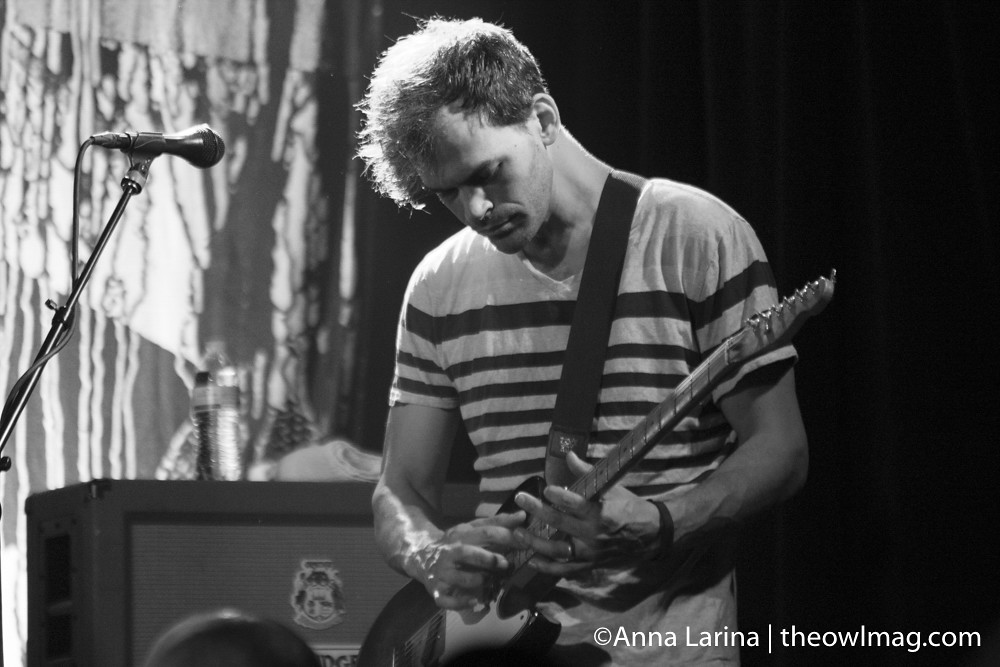 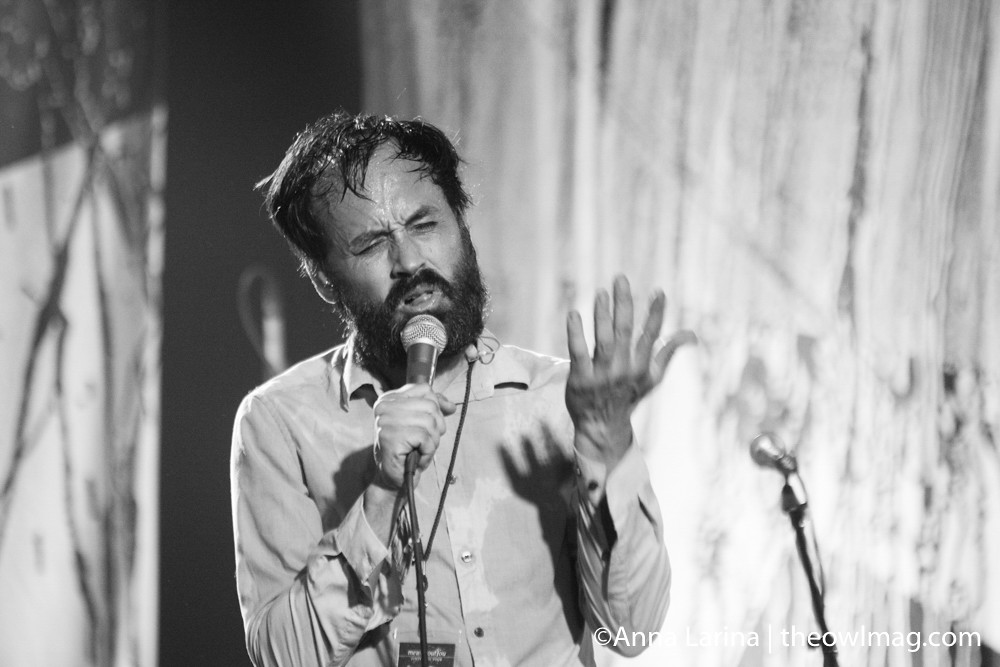 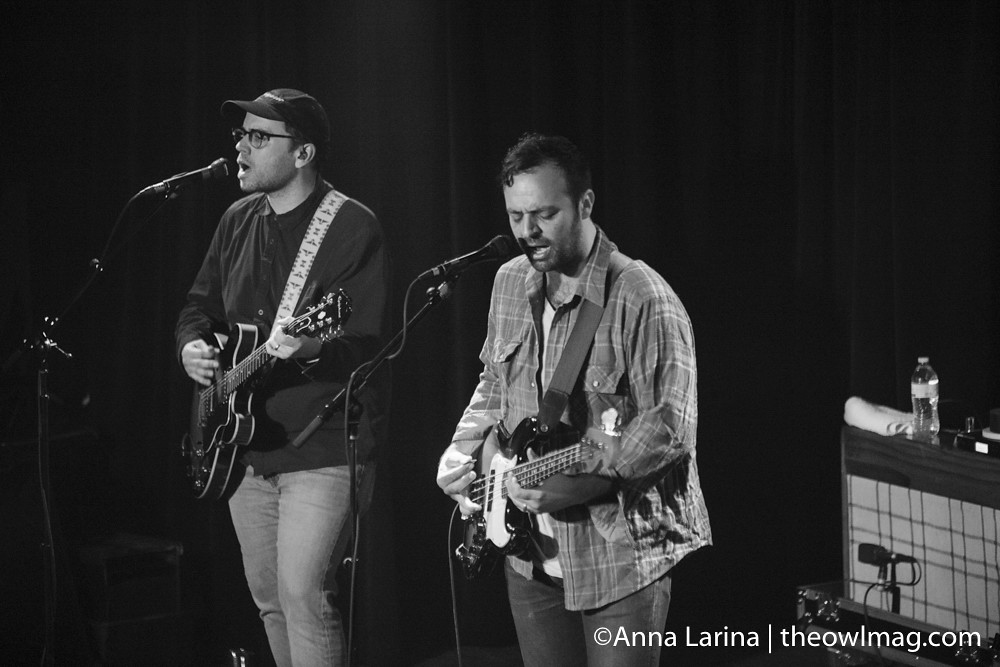 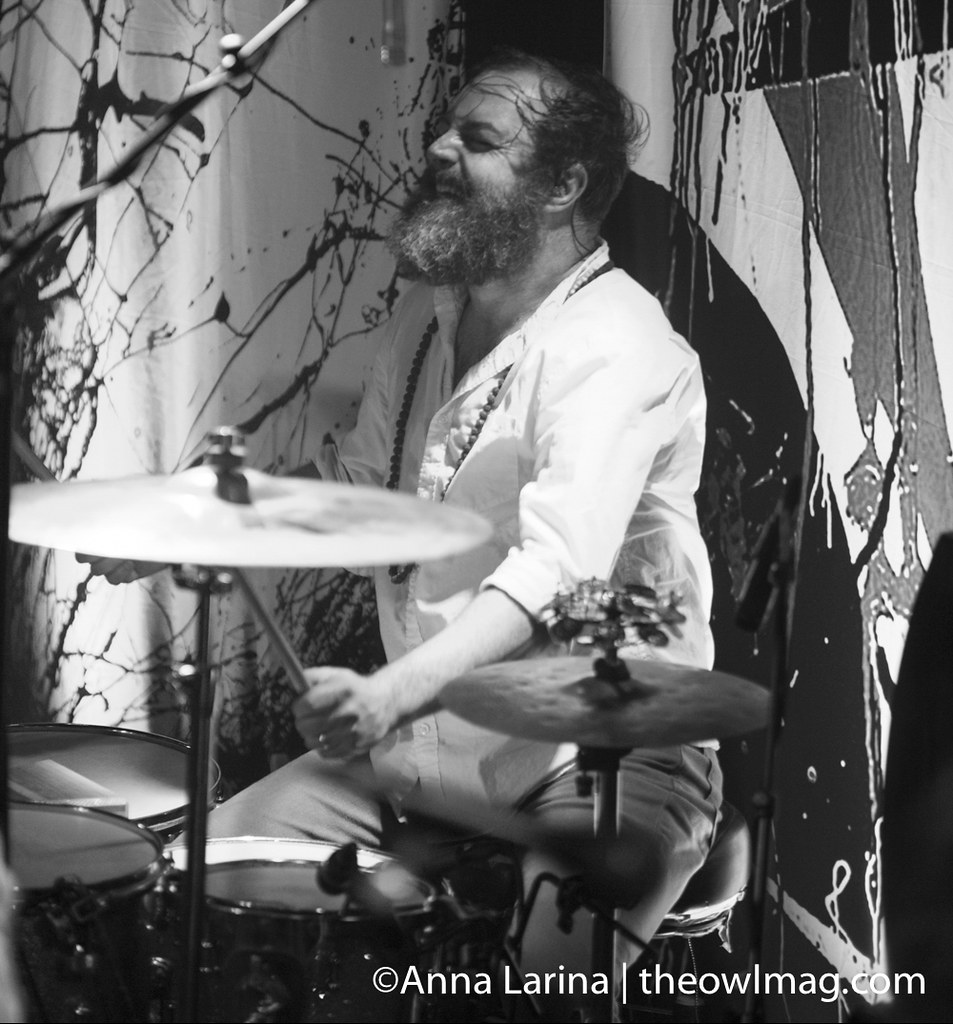 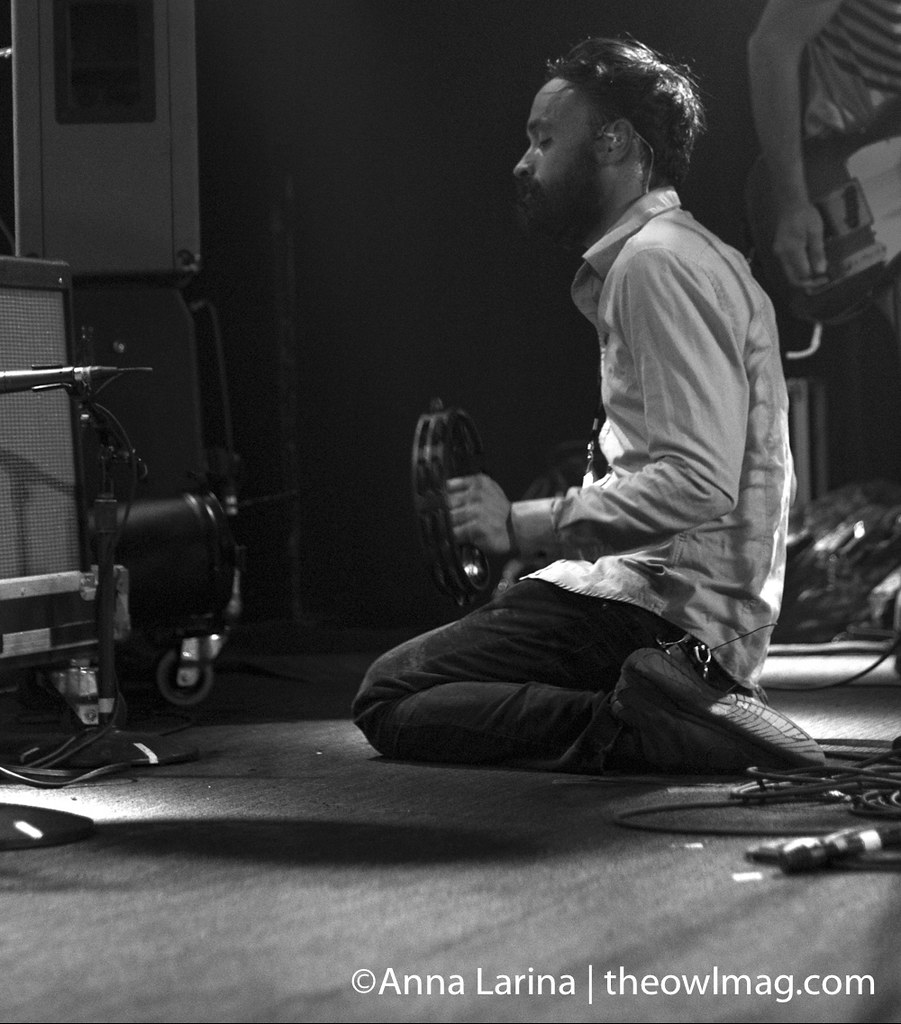 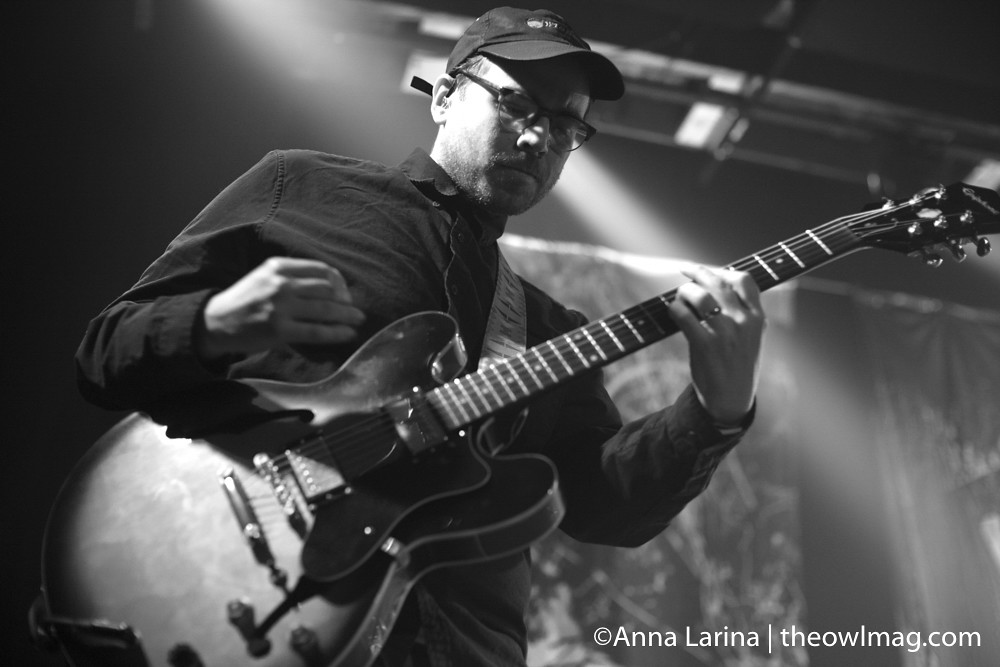 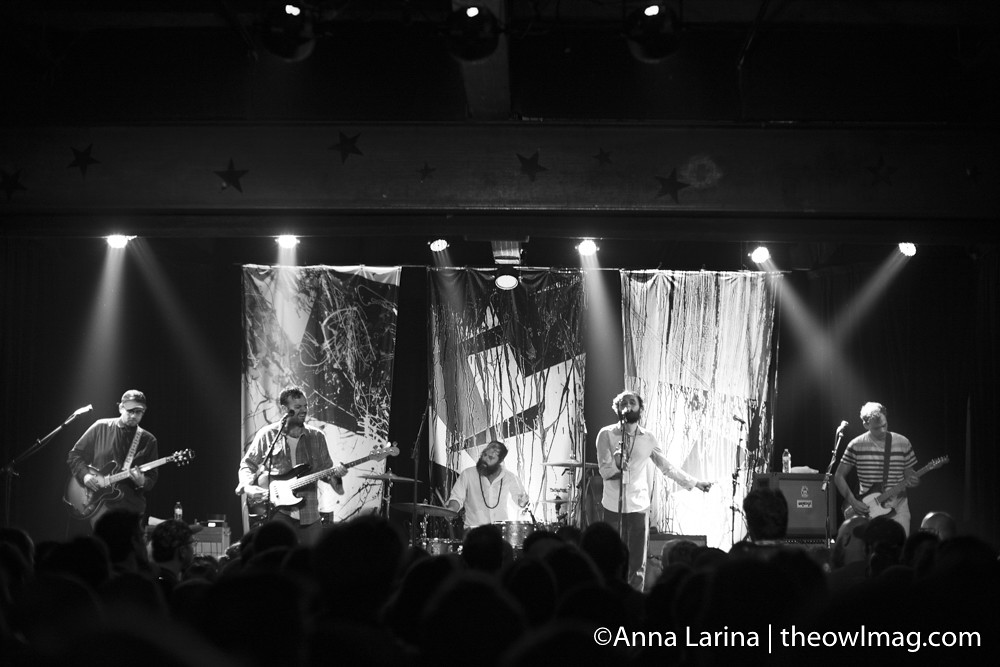