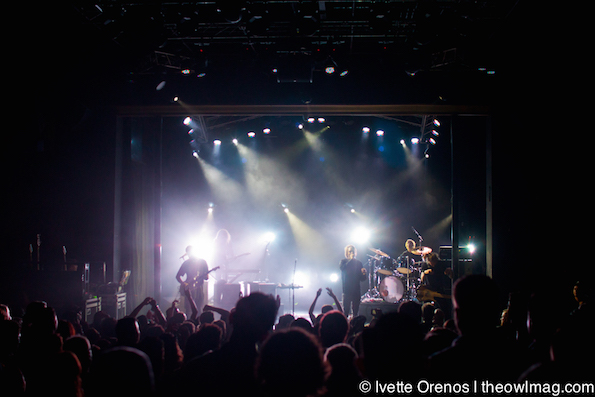 On Friday night, Mew made their long awaited return to Los Angeles with a show at the Observatory. Earlier this year they released their sixth studio album. The band came out to loud cheers and were happy to be back in the states. 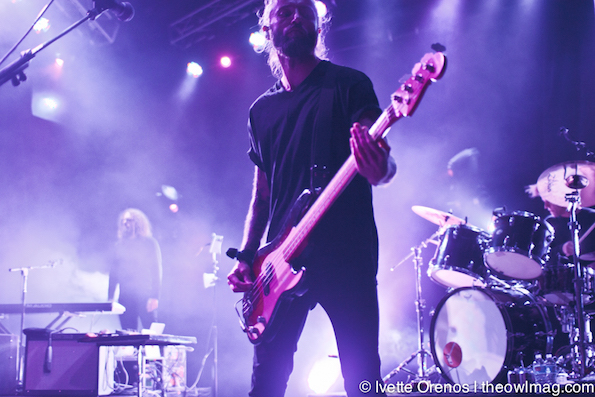 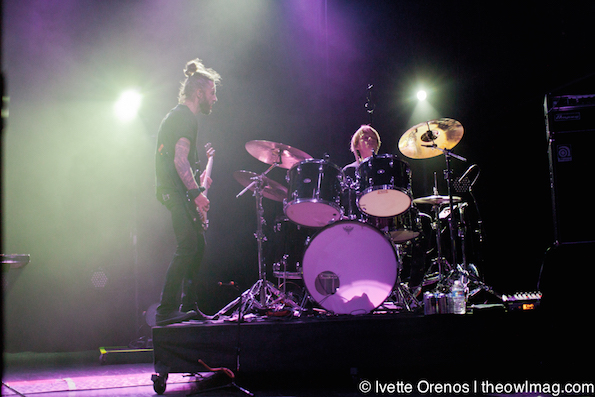 They captivated their audience with experimental dream pop tunes, and most of the songs echoed with the audience singing along. 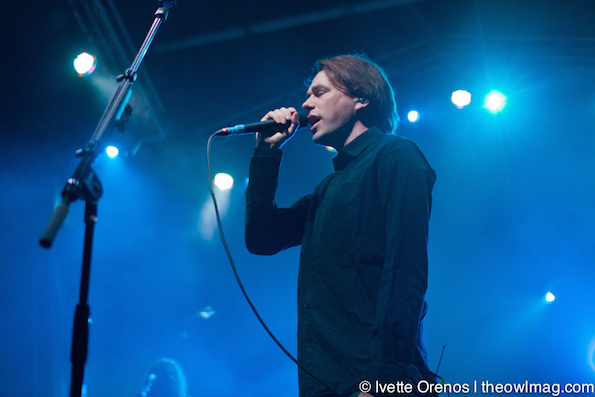 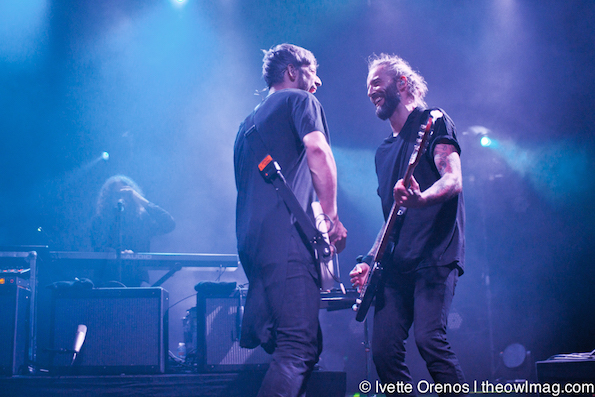 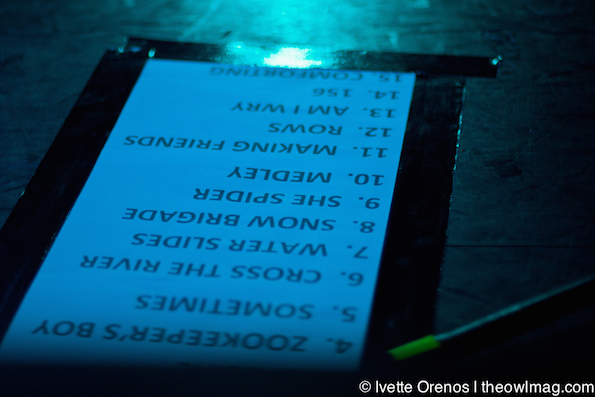 Duo band, The Dodos, opened up the night with an energetic and fun set. 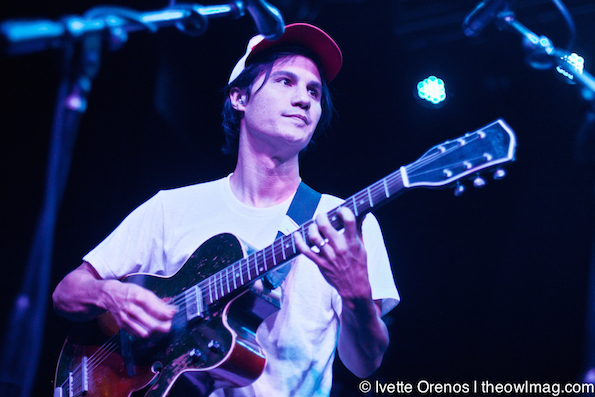 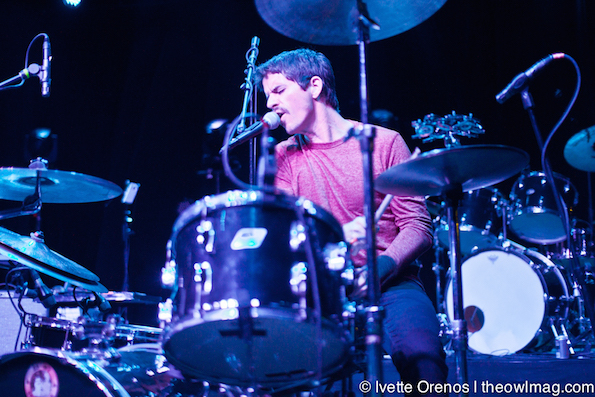 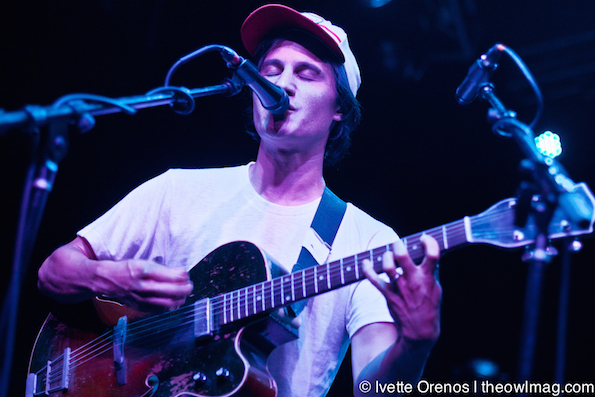 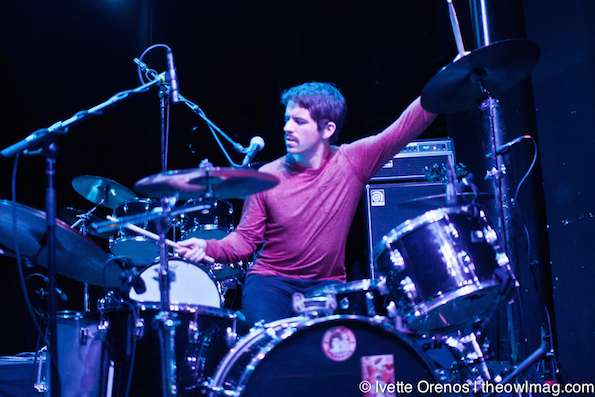