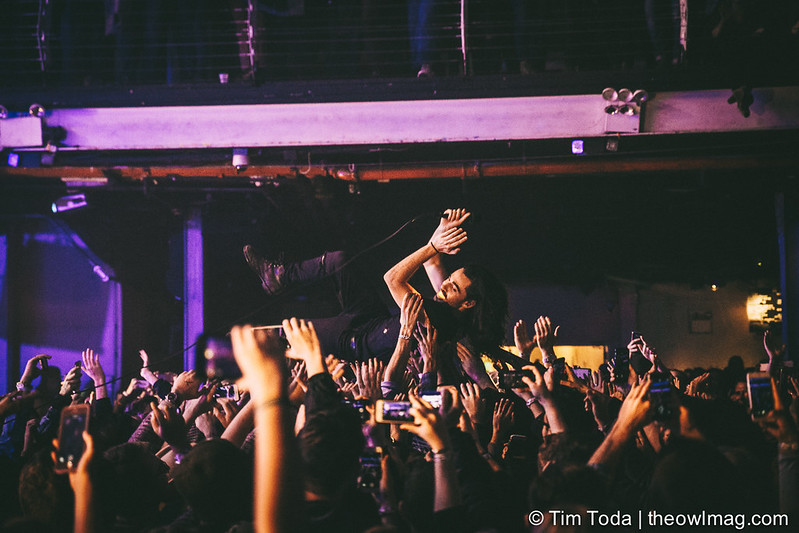 This was it. The last day of their six-week US tour behind Local Natives’ third album, “Sunlit Youth.” 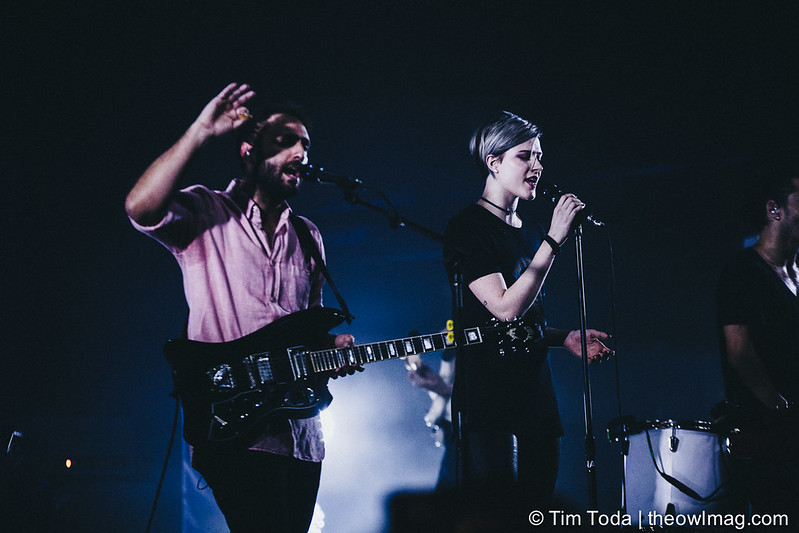 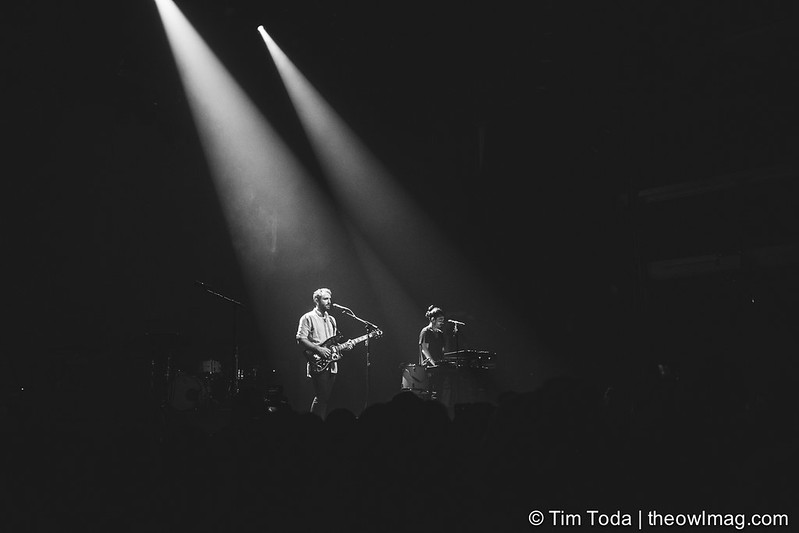 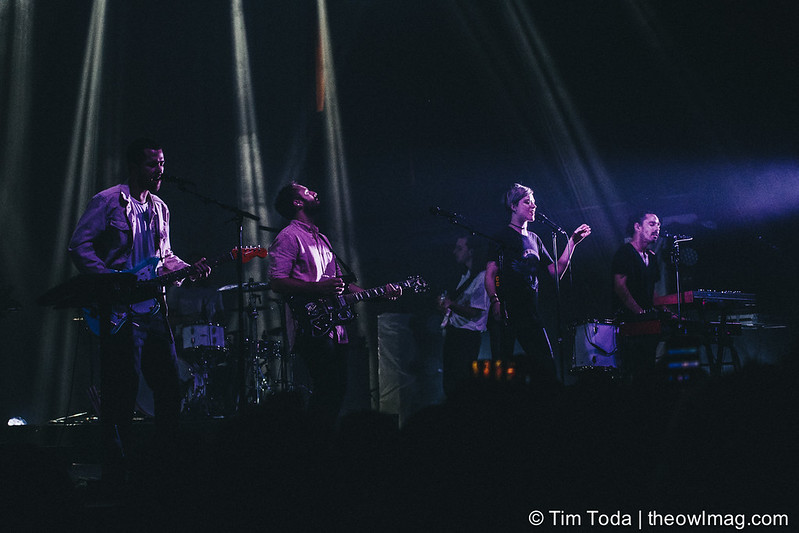 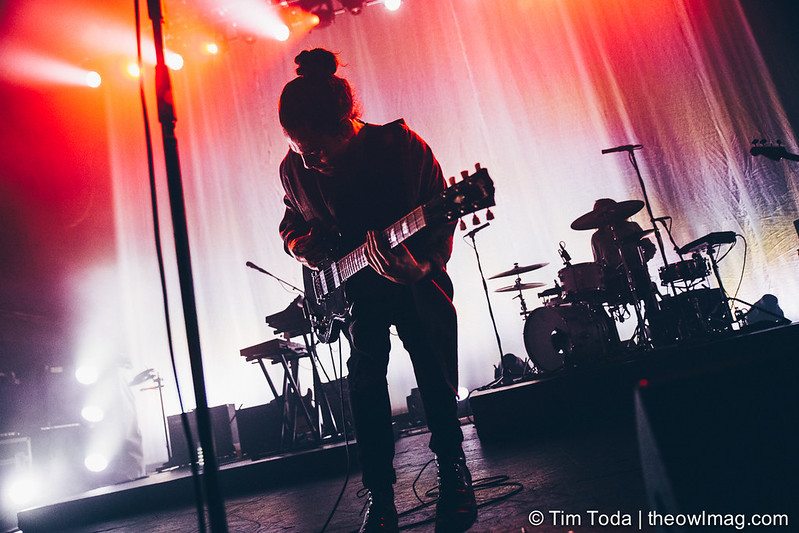 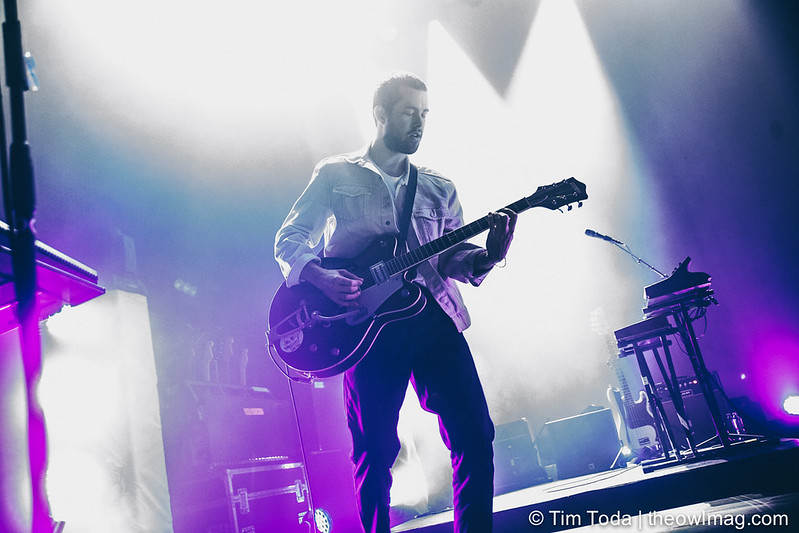 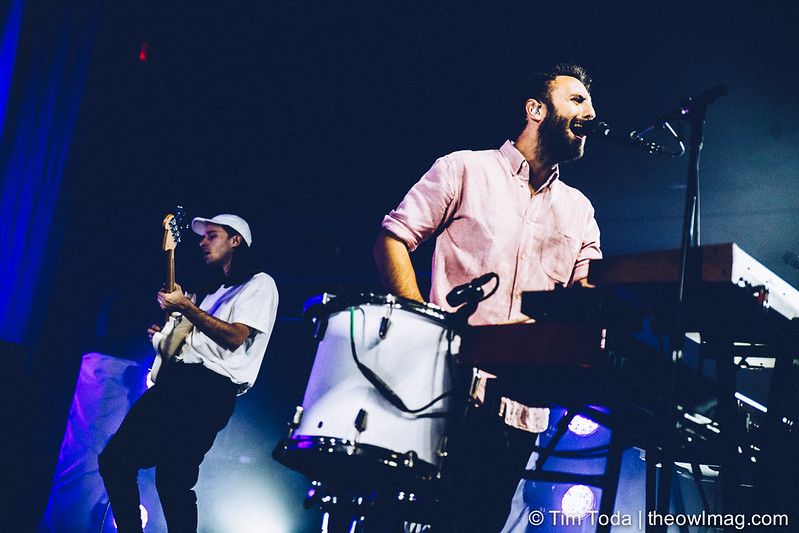 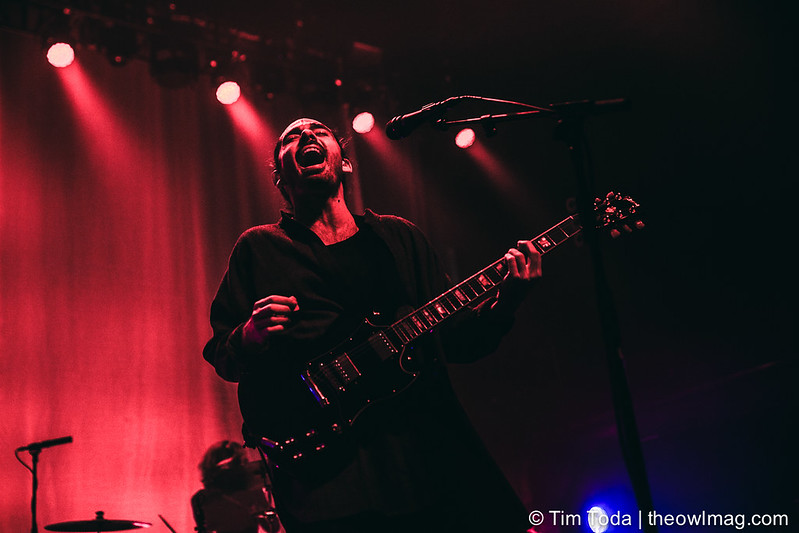 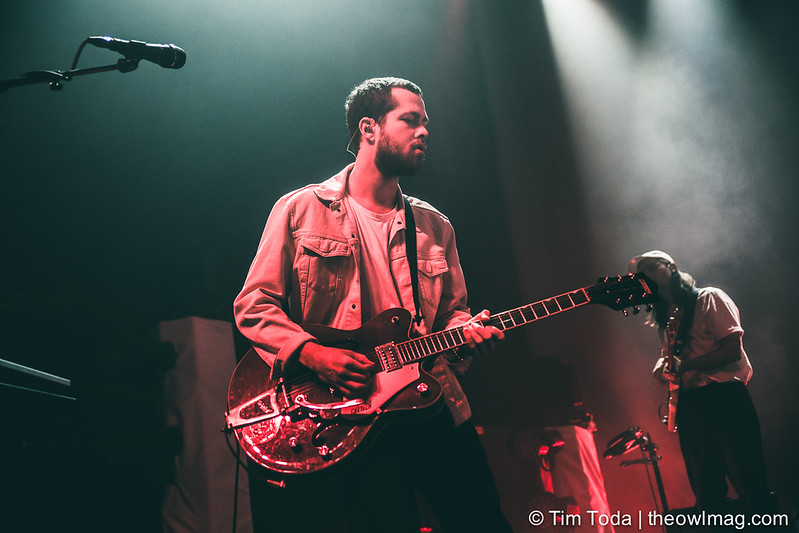 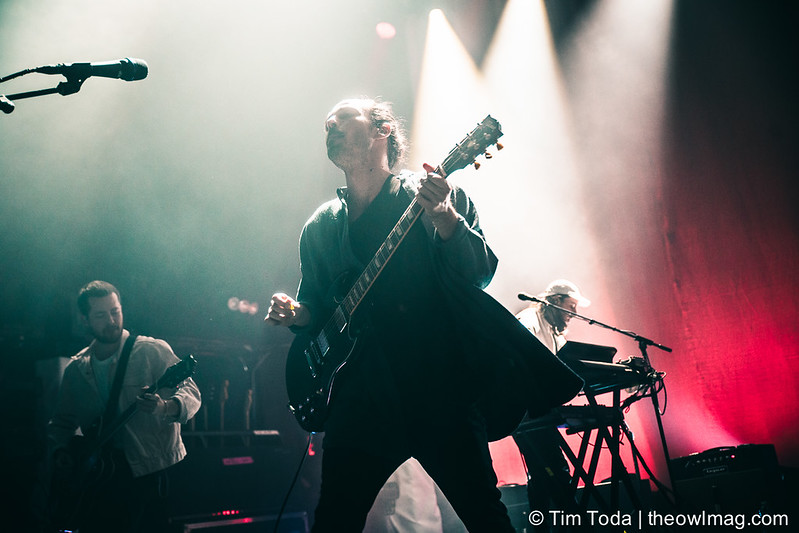 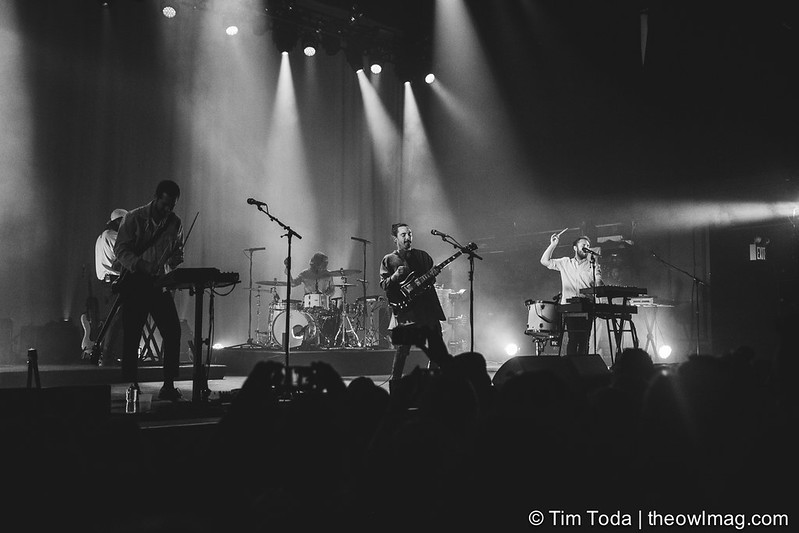 The setlist started with new songs, “Past Lives” and “Psycho Lovers”, but quickly dove into classics such as “Wide Eyes” and “Airplanes.” Dazzling a well-balanced and fortunately long night, each song was brought to life with Taylor checking in with the audience, “How’s everyone feeling?” every once in a while. 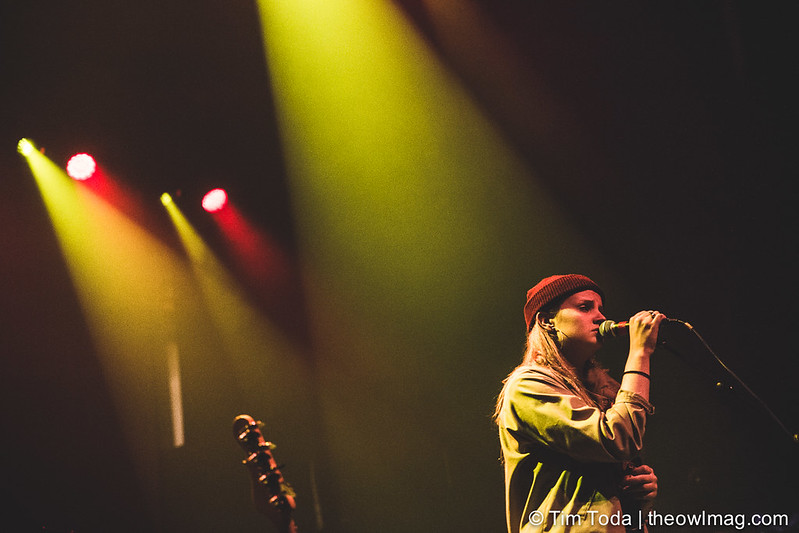 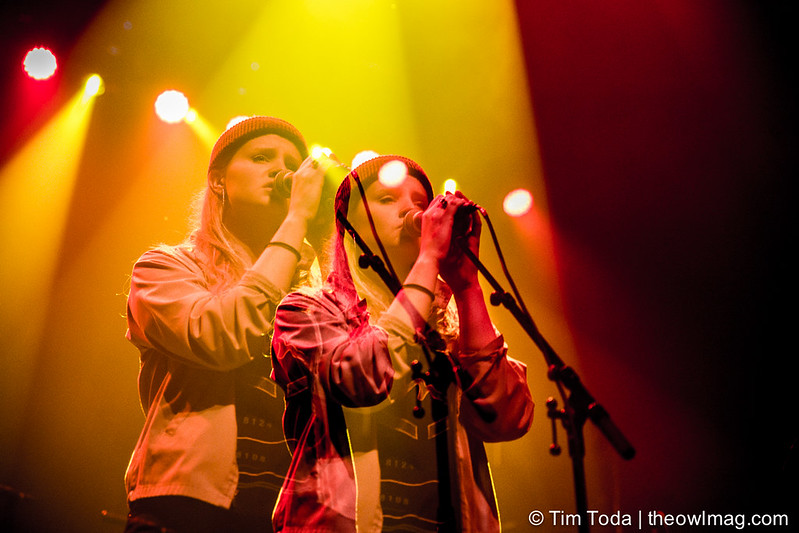 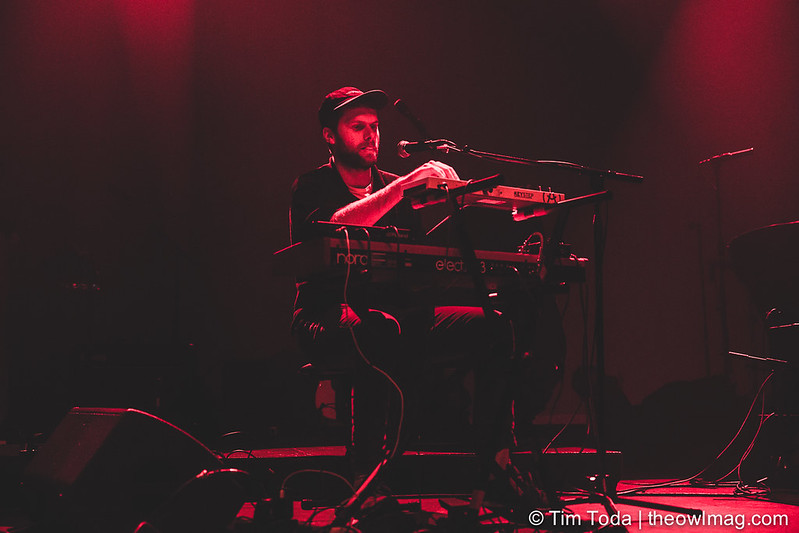 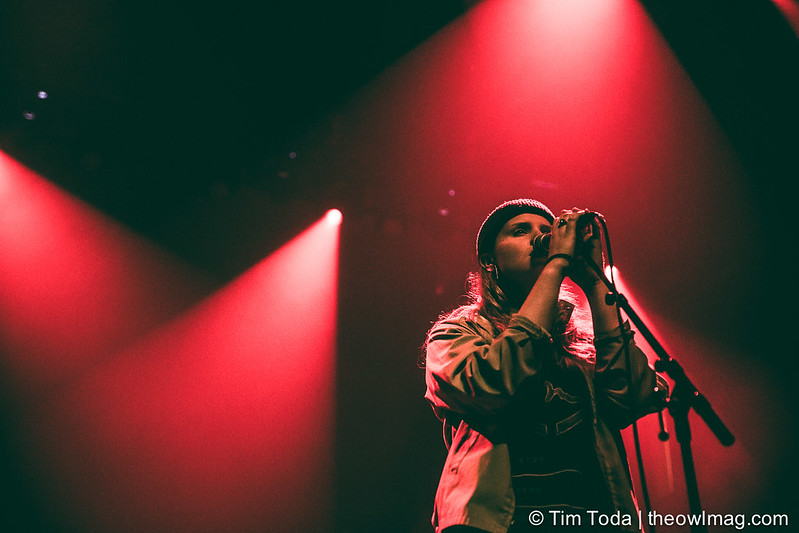 Of course, being the second of a two night gig in New York City meant a special night. On top of a duet performance on “Dark Days” with actress Evan Rachel Wood, the opening band, Charlotte Day Wilson, came up on stage to perform “Let’s Dance” with everybody else. Closing the night with “Sun Hands,” Taylor dove into the crowd one last time, ending the night on a high note.

Remember folks, the second night is always the better choice when a band is playing two gigs in a row.