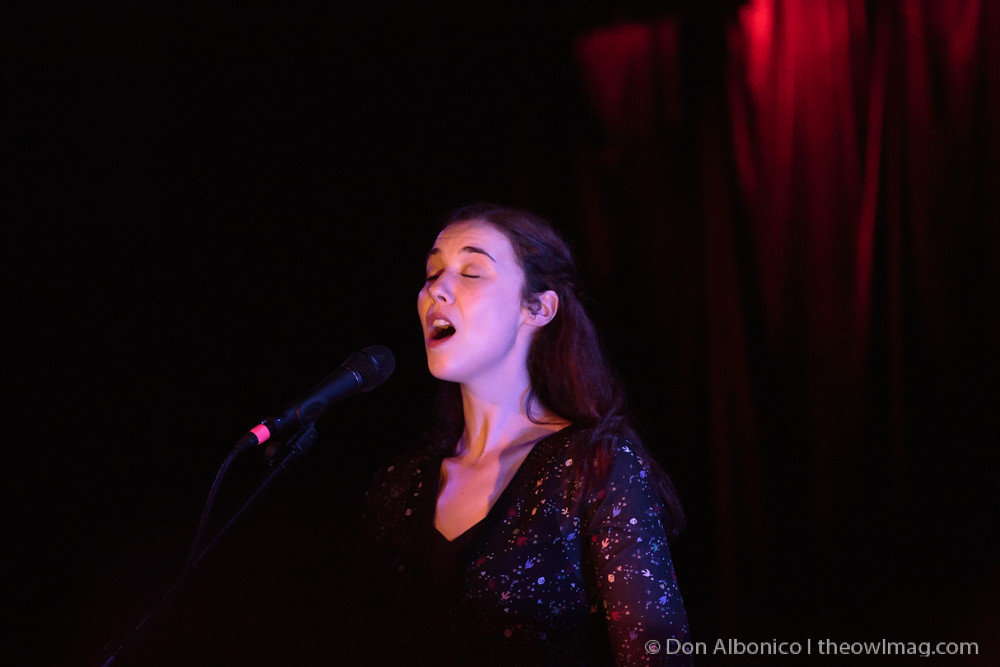 Lisa Hannigan is on the last of her three west coast tour dates. On Saturday night, she stopped in at Slim’s in San Francisco to play her latest album At Swim. Though suffering from a touch of laryngitis, Hannigan still put on a great show. She ran through songs from At Swim mixed in with a few from her previous albums Passenger and Sea Sew. In preparation for making her video for “Undertow” she learned to sing that song backwards and treated us to a few backwards lines during her set. In our humble opinion, the song works just as well forward as it does backward. If you are on the east coast you can still catch her four upcoming dates before she heads back to Europe. 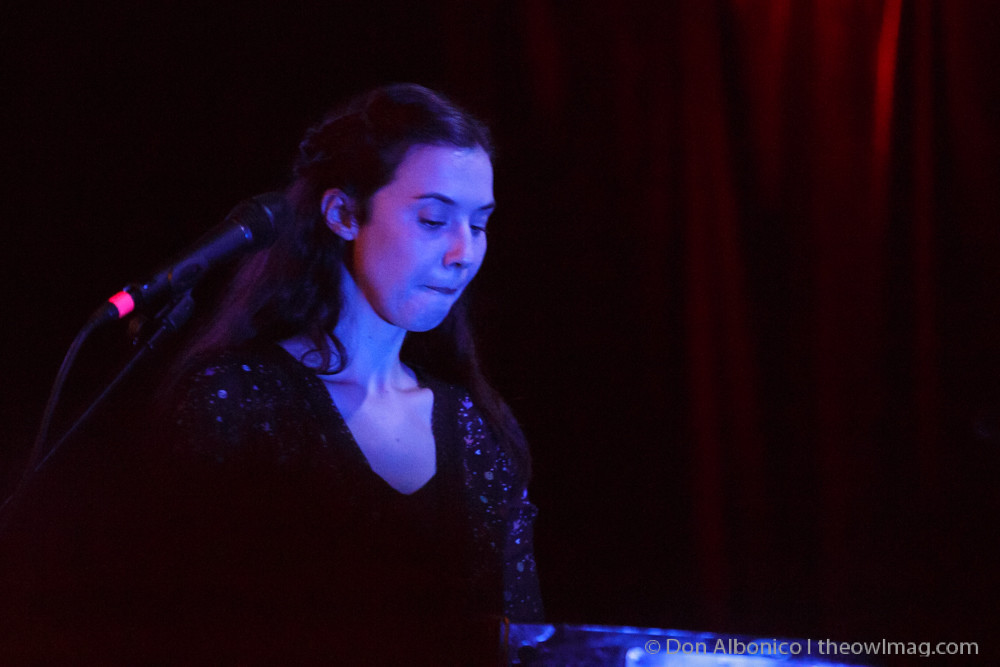 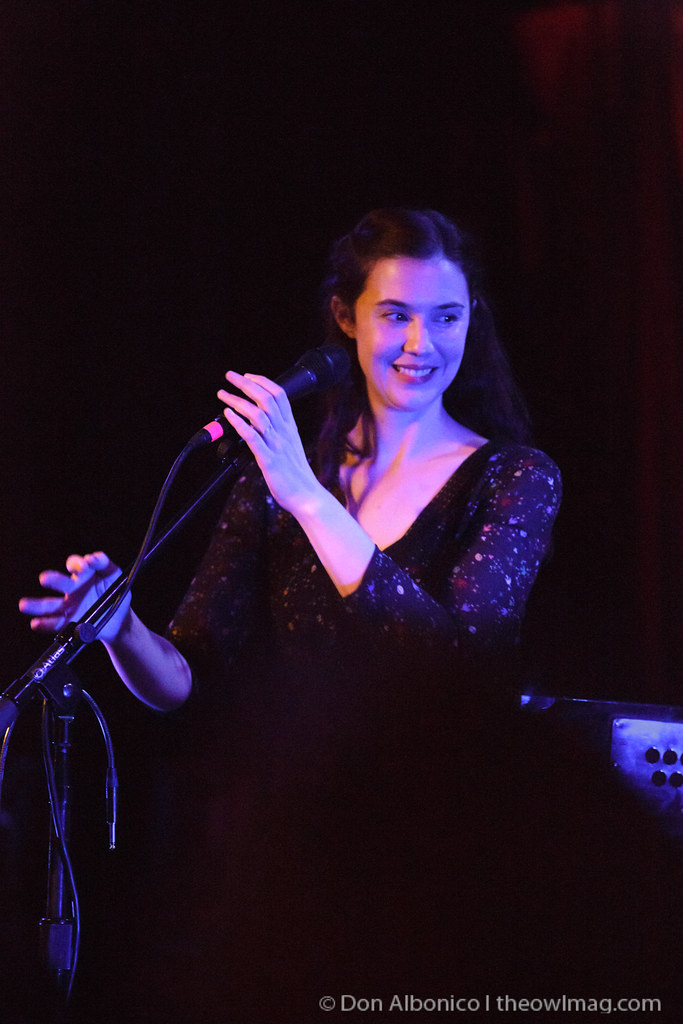 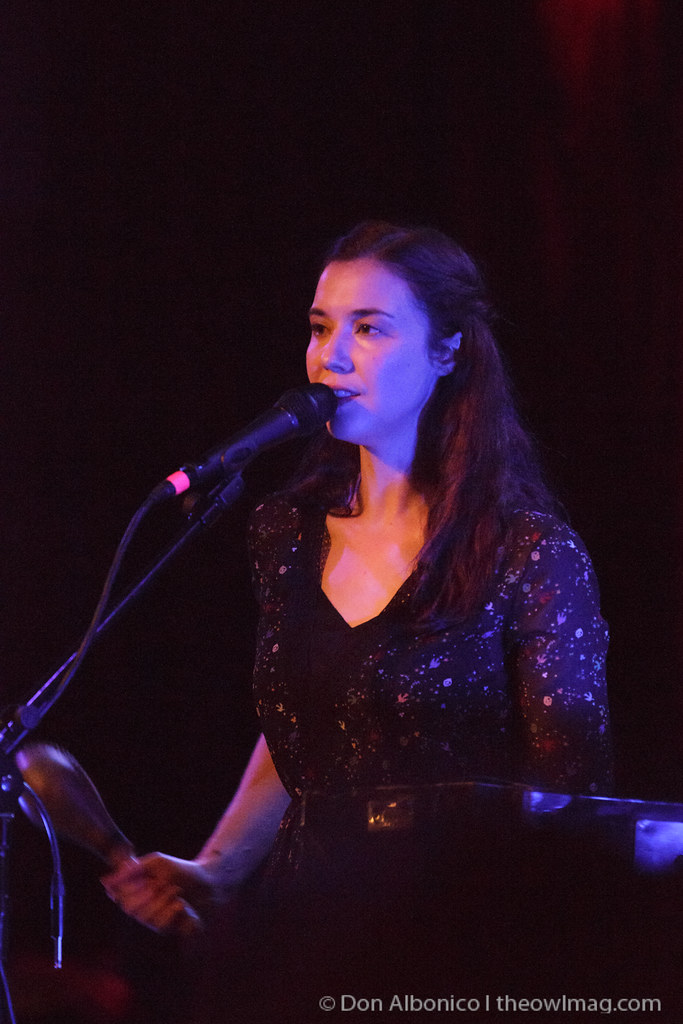 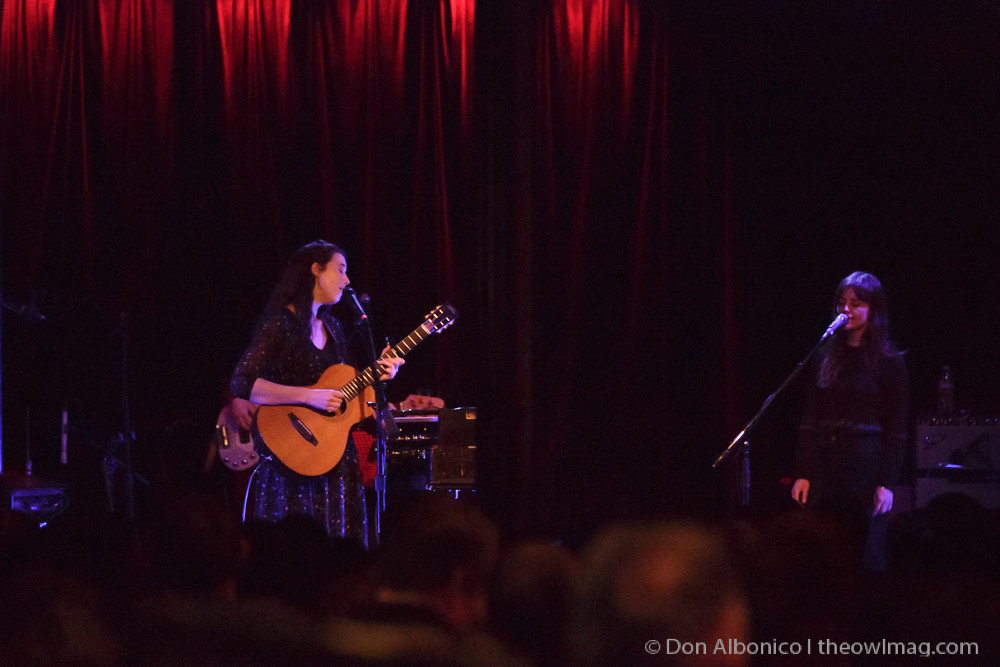 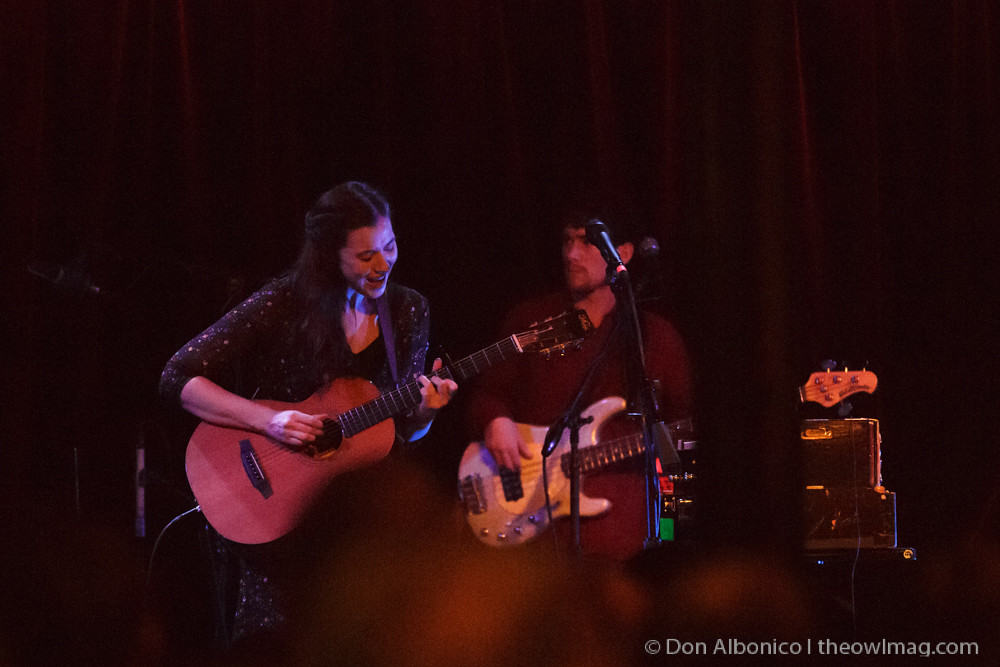