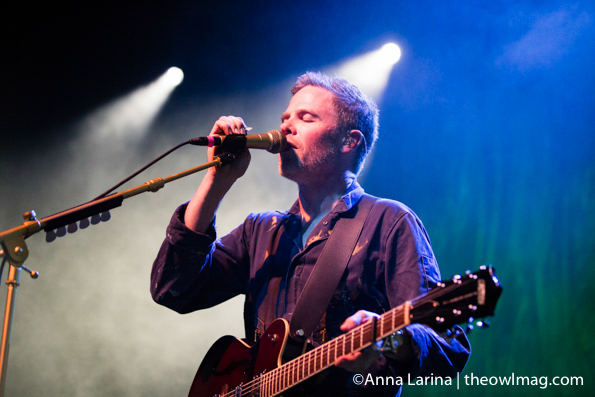 Supporting his recent album Sermon on the Rocks, Josh Ritter brought his Royal City Band to the Fillmore for two nights of shows. 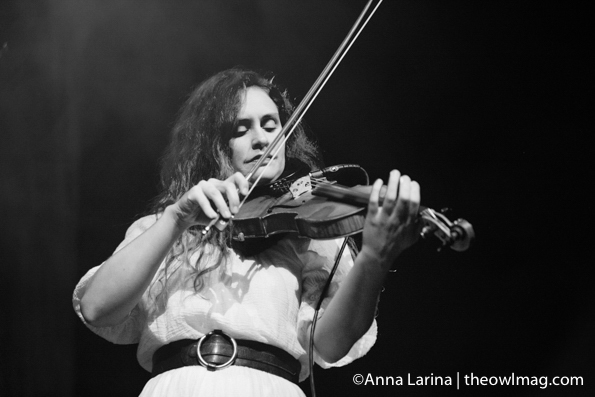 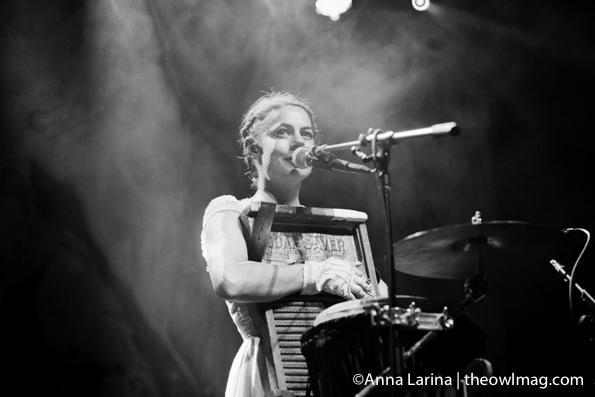 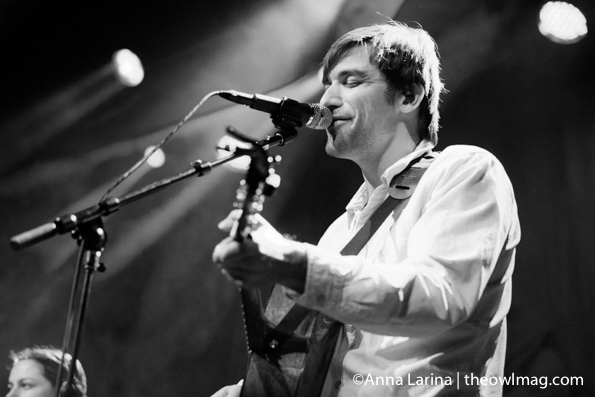 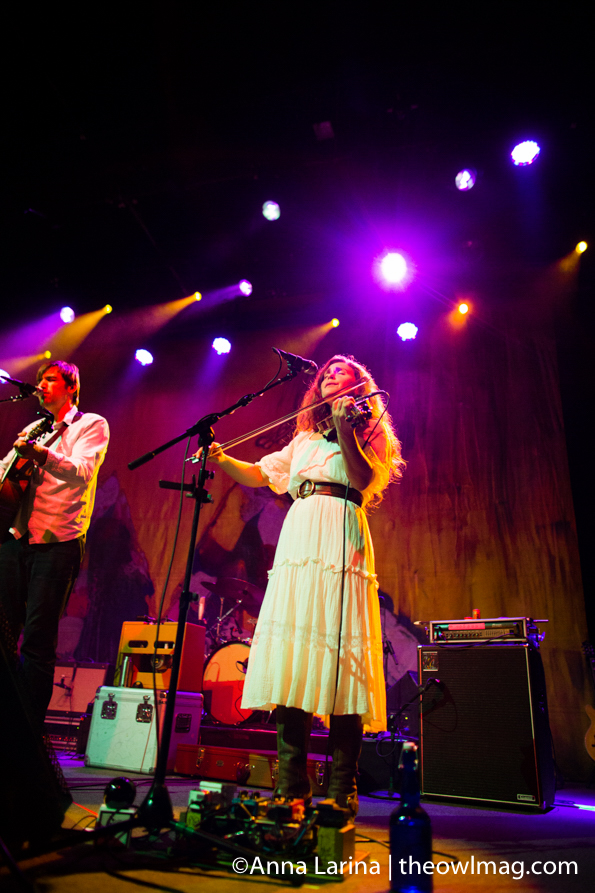 Elephant Revival from Colorado kicked off the show with songs from 2013 release, These Changing Skies, as well as their upcoming album Petals, which will be out on April 1st. Their melancholy folk is highlighted by harmonies from all the members, accompanied by violin and washboard. 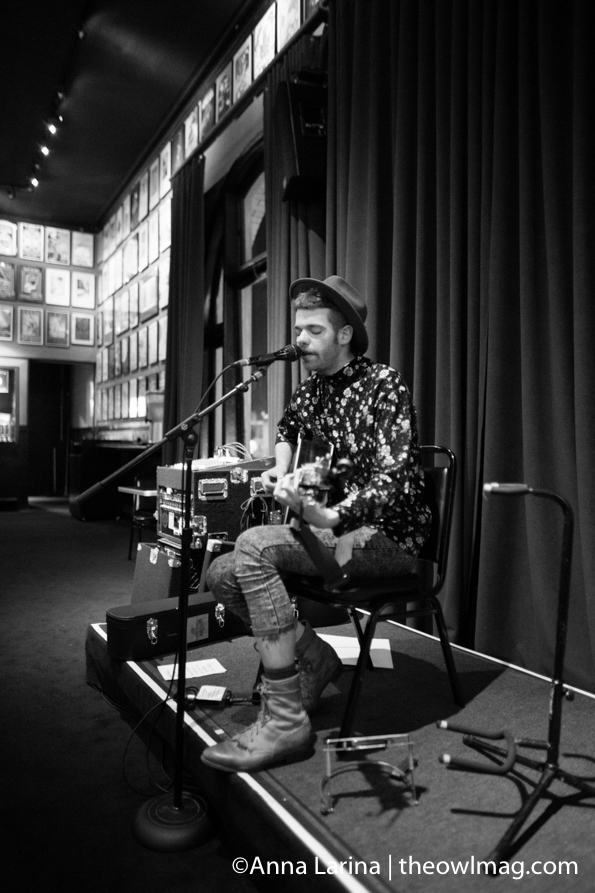 In between sets I discovered my friend Kevin Sullivan of Rin Tin Tiger playing songs from his releases as Field Medic, primarily 2015’s Light is Gone. A strange character, Kevin sings about life as “the kid from the Excelsior” and barreling down Geneva at 10am. 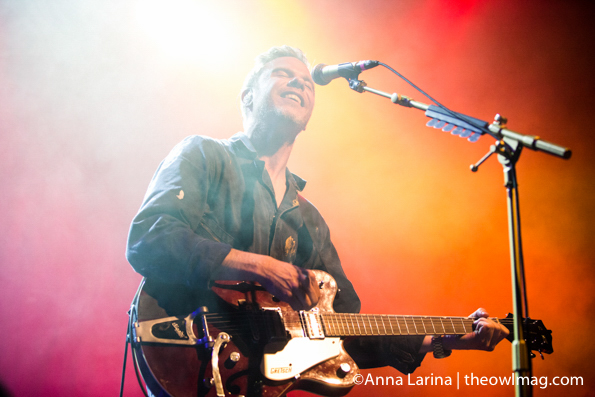 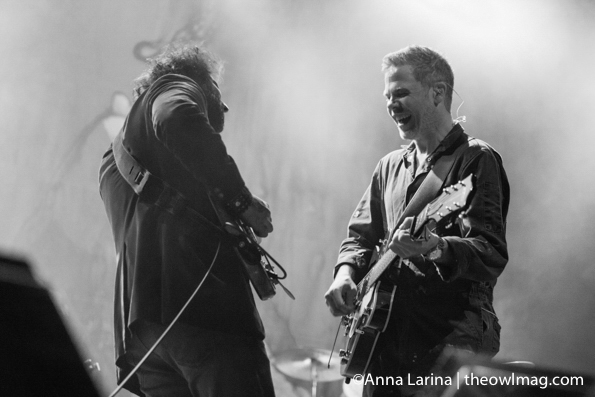 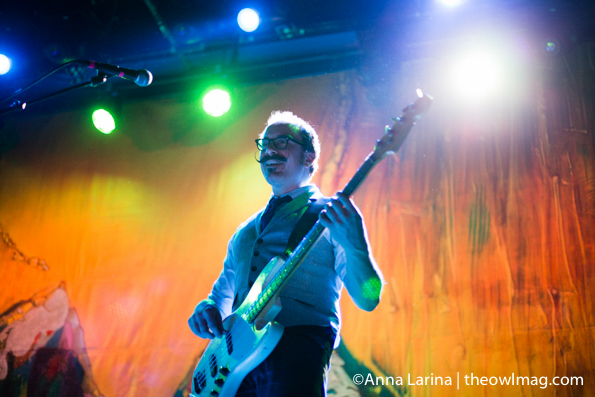 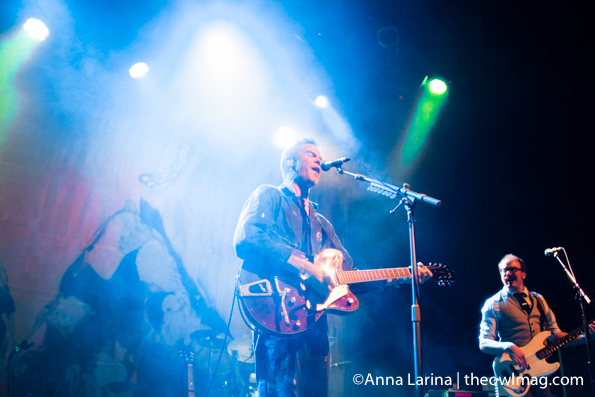 Josh Ritter started off his set by himself in subdued lighting, until his band joined him and the lights went up. The set focused largely on his new album, Sermon on the Rocks, with a very dramatic rendition of “Seeing Me ‘Round.” Everyone – from the band to the audience to Josh himself – was visibly excited to be there, according to a coworker of mine who was also at the show. Later in the set, Josh brought out Bob Weir for a couple of songs.