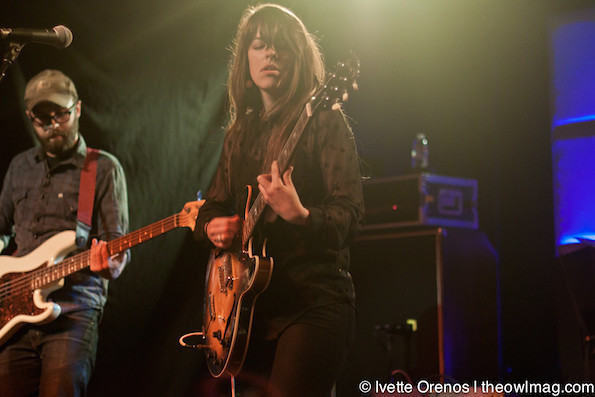 Philadelphia band, Hop Along, sell out the Echo and play an early show for their Los Angeles fans. 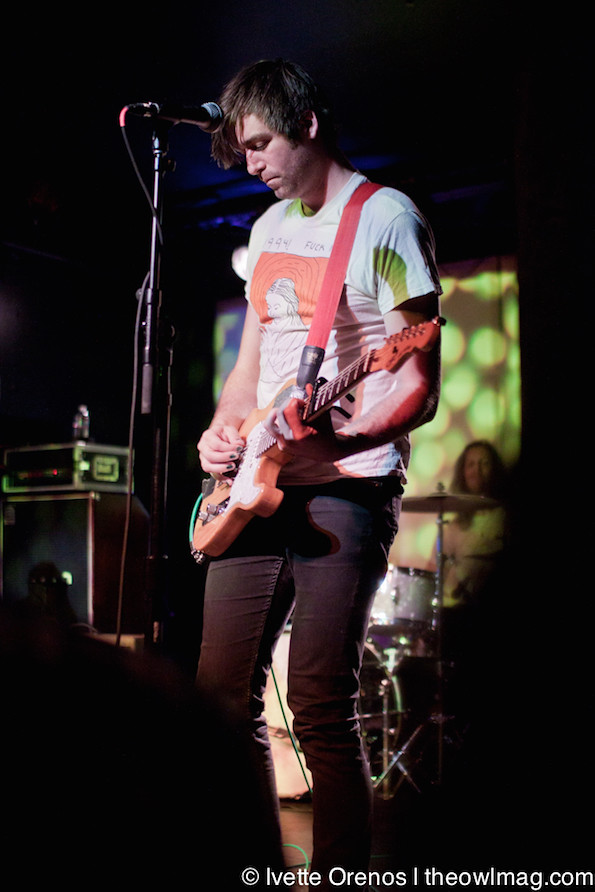 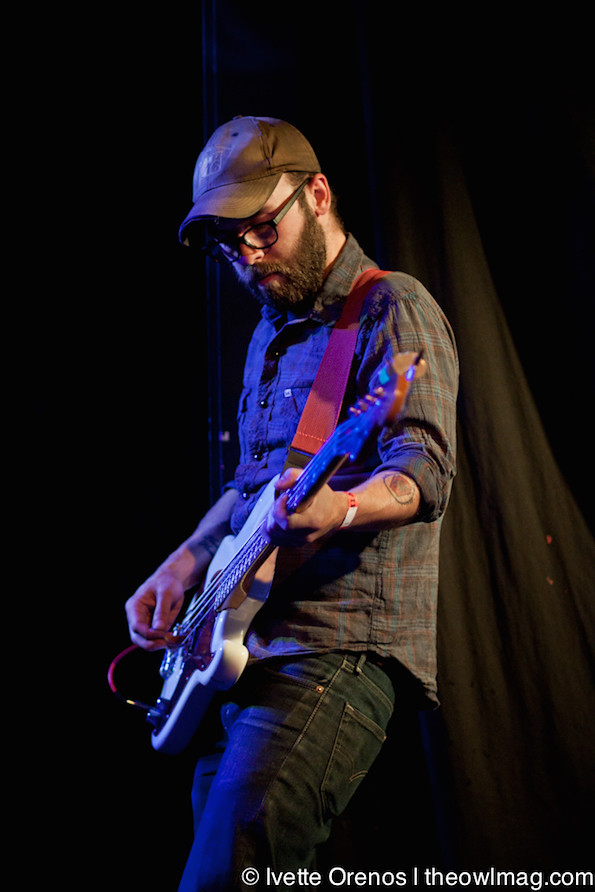 “Thanks for coming to the show. We never know how well we’re gonna do once we pass Texas because we hardly come this way”, said Frances Quinlen during the bands set. 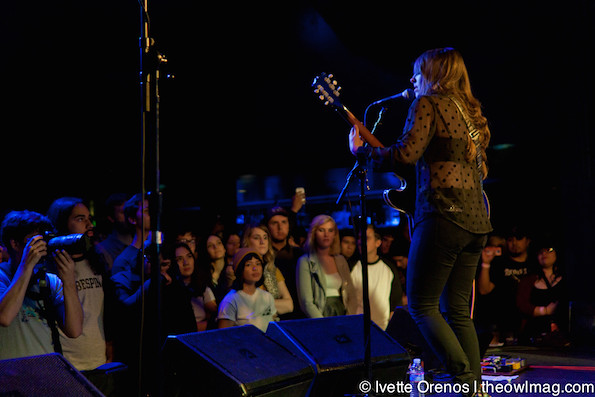 Well, the sold out show and the super fans made sure the band felt at home and welcomed.
Hop along joined the Saddle Creek family last year and have just released their new album, “Painted Shut” on the label. 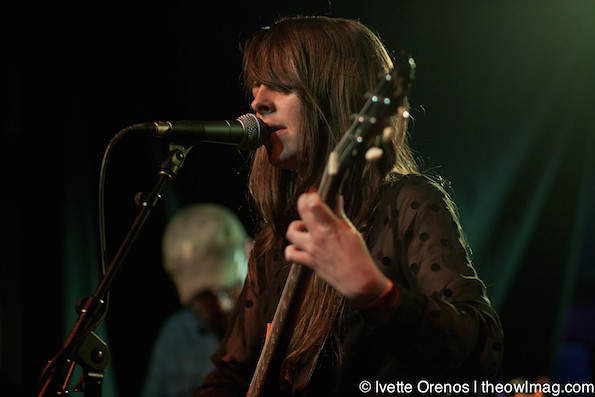 The band show cased new songs and Quinlen even took it back to the early days by playing a song solo.

More photos from the show!