Slowdance opened the show, and it was the first road trip for this foursome from Brooklyn. Some songs were in French, and although it was a bit pop-ish, we still were feelin’ it. 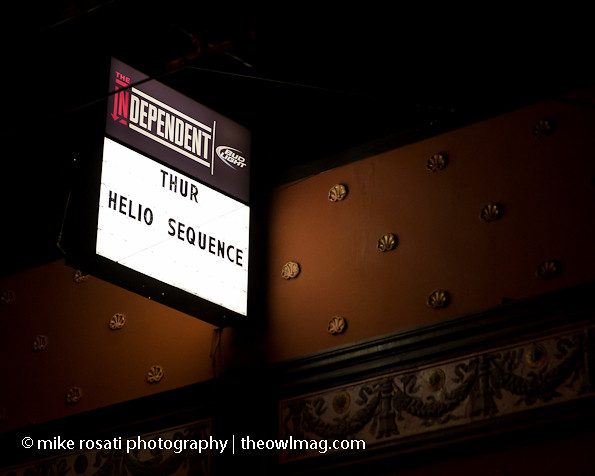 Guitarist, Brandon Summers, of Helio Sequence accounted in detail about how their van “blew up” on the way down from Portland. Luckily they made in time for the set and drummer, Benjamin Weikel, was in standard form — he seemed to have a different facial expression for each drum and cymbal on his kit that he hit. It was rather entertaining to watch. 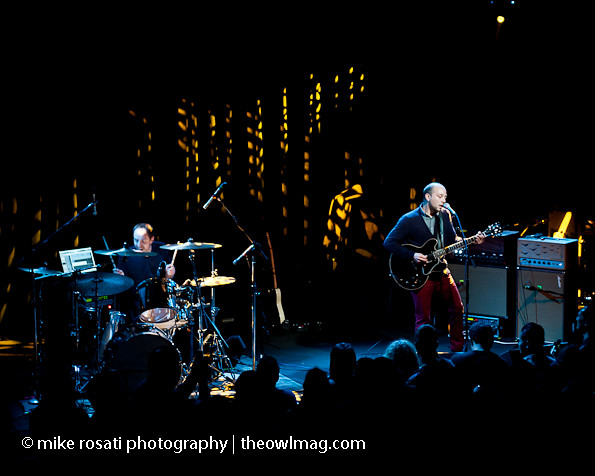 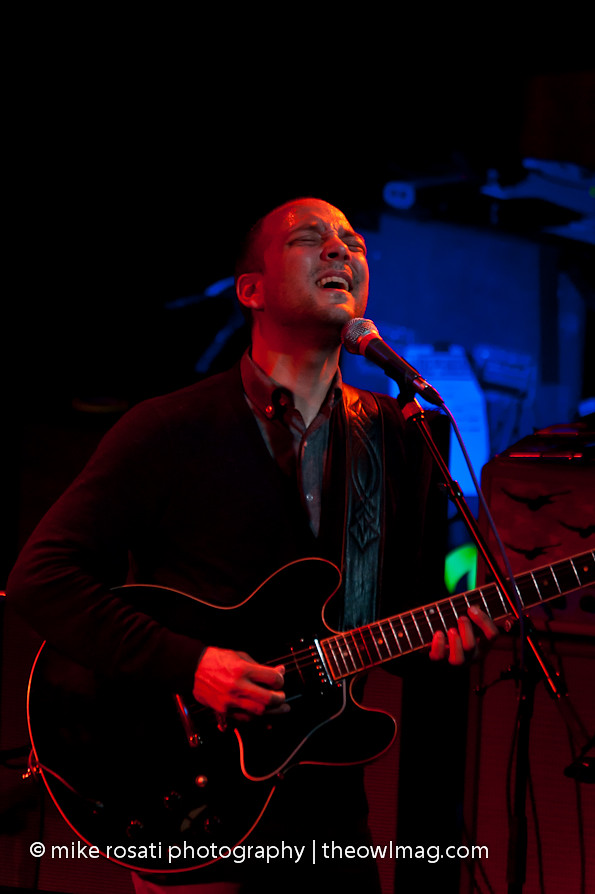 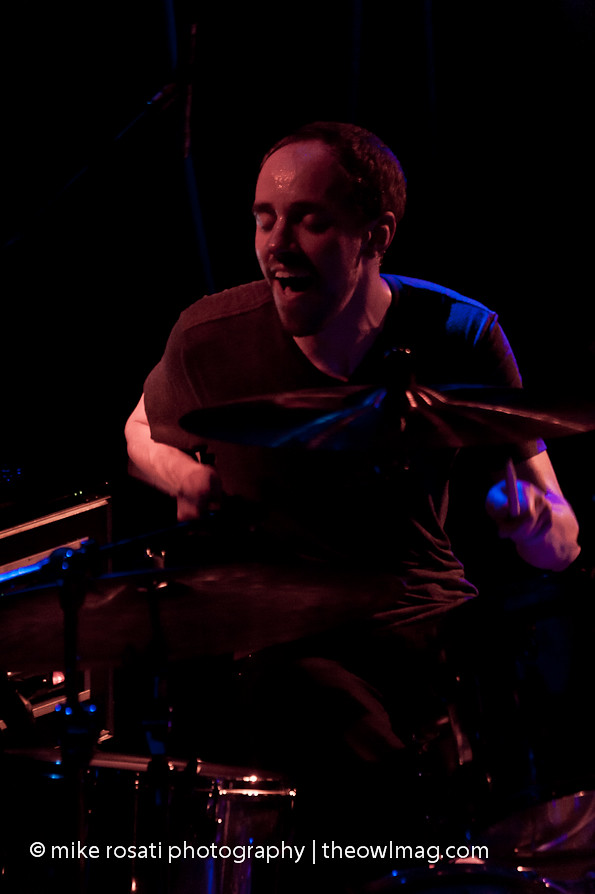 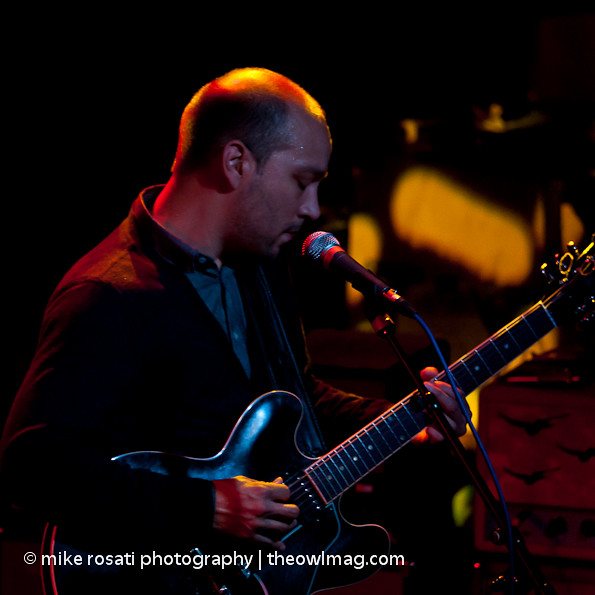 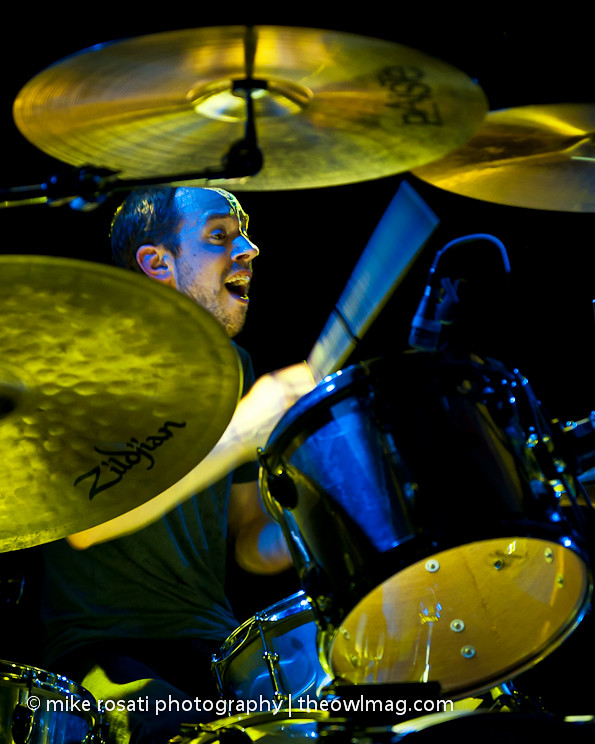 Setlist:
“One More Time”
“Can’t Say No”
“The Captive Mind”
“October”
“Downward Spiral”
“Hall of Mirrors”
“Keep Your Eyes Ahead”
“The Measure”
“Lately”
“You Can Come To Me”
“Harmonica Song”
“Negotiations”
“Hallelujah”
–Encore–
“Broken Afternoon”
“No Regrets”