HARD Summer the two day EDM (that’s electronic-dance music for those not in-the-know) festival in downtown Los Angeles State Historic Park is not normally where you would expect to find The Owl Mag, but this year’s fest featured some of our favorites; Bloc Party, Miike Snow, and a DJ set by James Murphy (LCD Sound System) so of course we had to make an appearance. HARD also included well-known EDM artists Boys Noize, A-Trak, and Datsik, which have all previously played Coachella, that we were looking forward to seeing again. 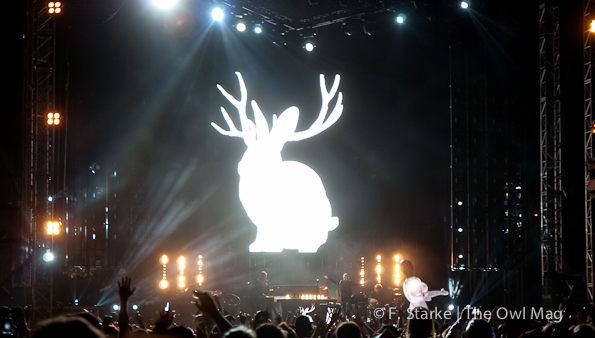 It will come as no surprise we think Miike Snow dominated the HARD Stage but catching familiar EDM artists and some we have never seen like Gesaffelstein, Squarepusher, and Bloody Beetroots all in one weekend made the festival one mighty Mars touchdown for us in the nest. At one point we even snuck out during James Murphy’s set to watch Skirillex blow shit up, but quickly returned to watch Murphy spin nothing but vinyl and communicate with the crowd via a scrolling LED system–badass. 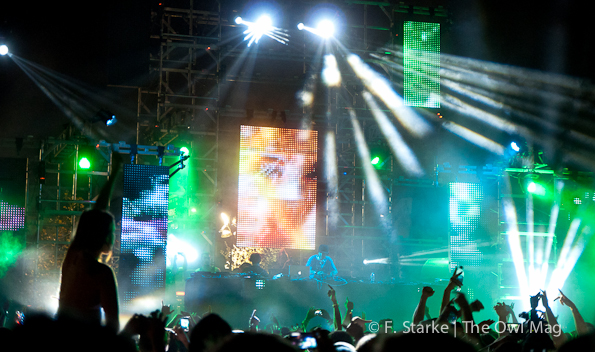 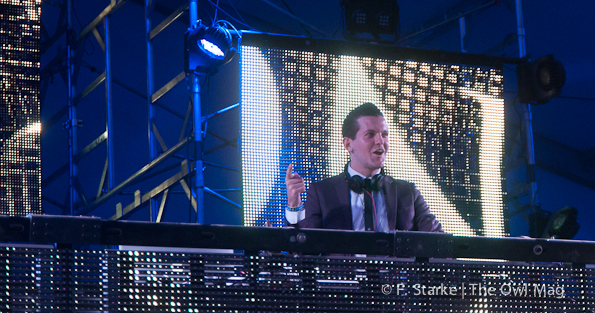 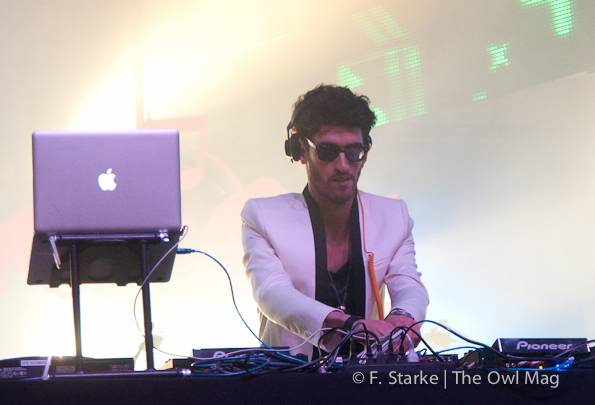 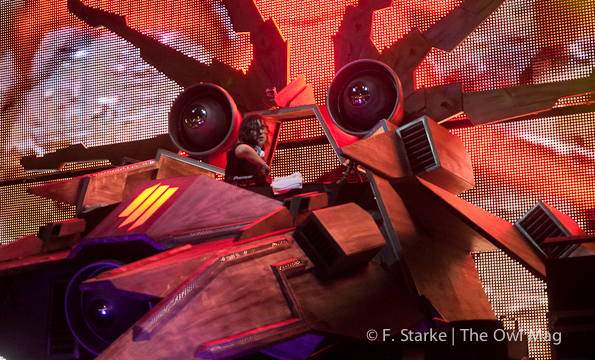 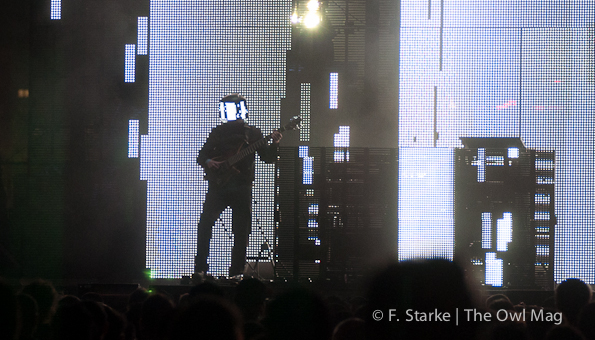 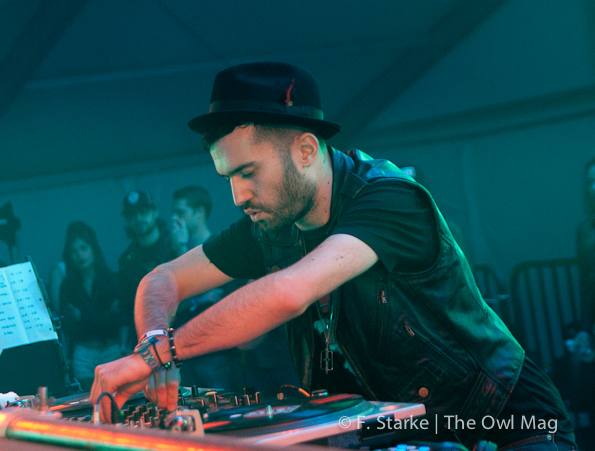 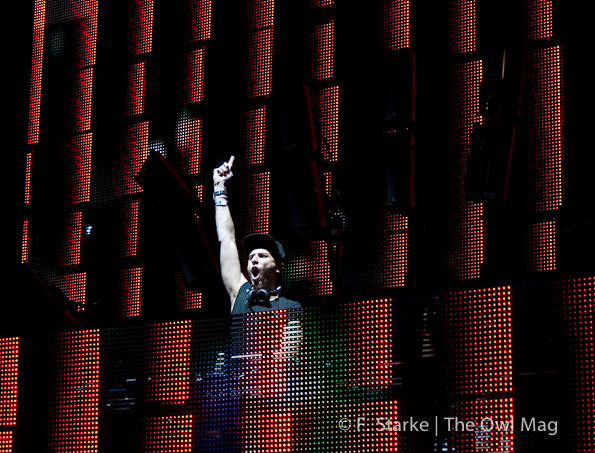 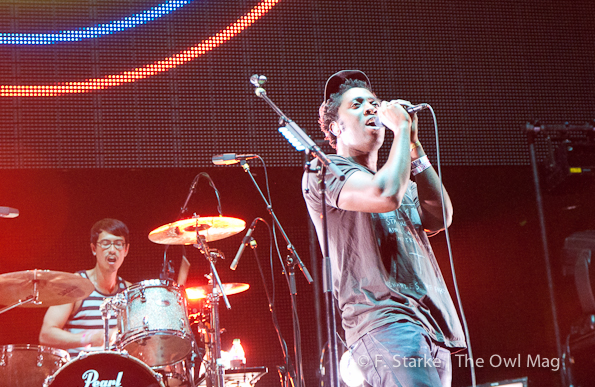 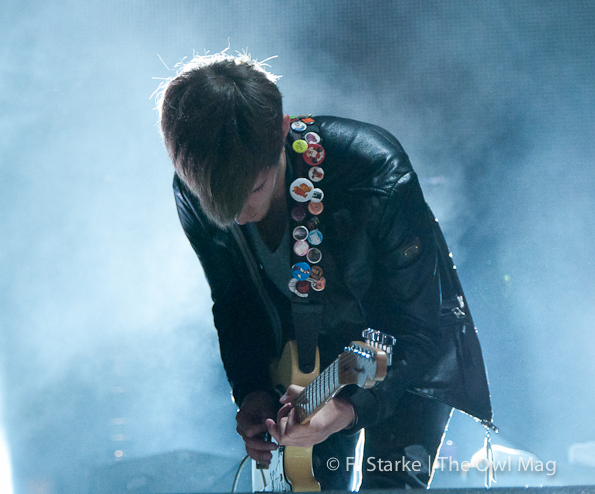 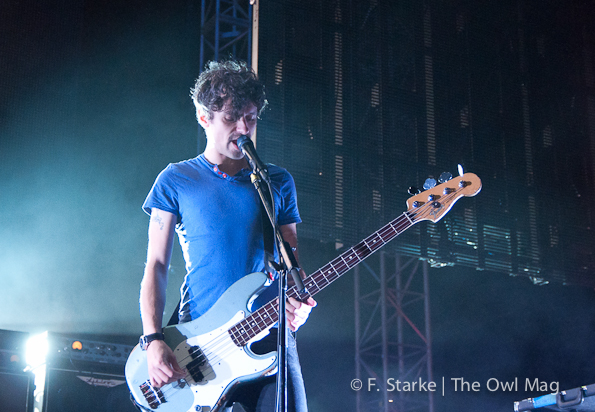 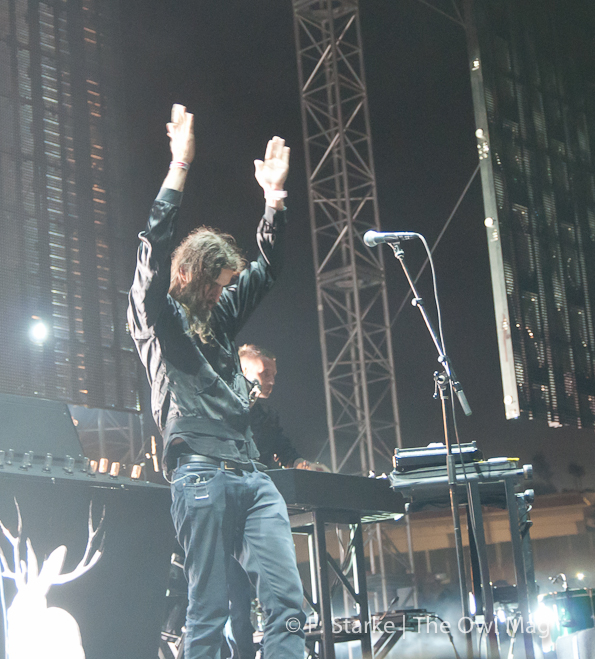 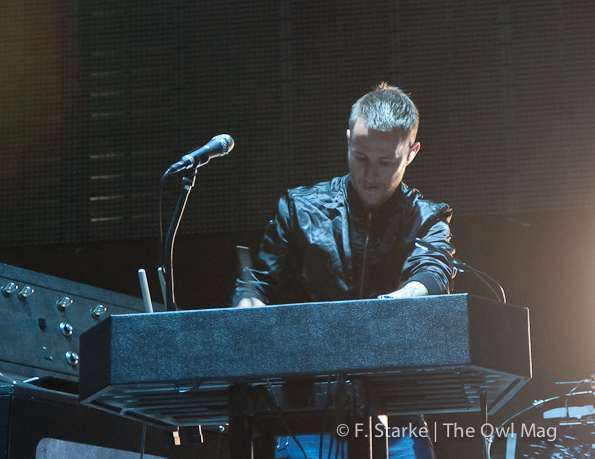 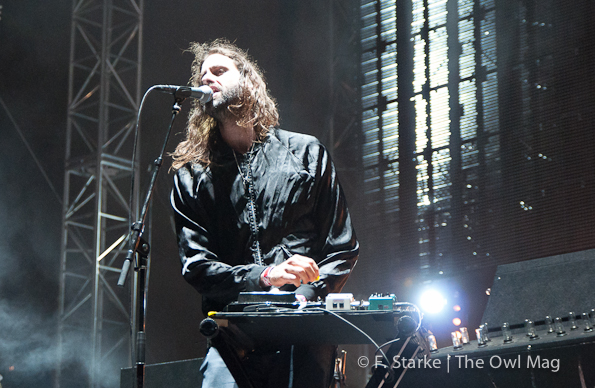 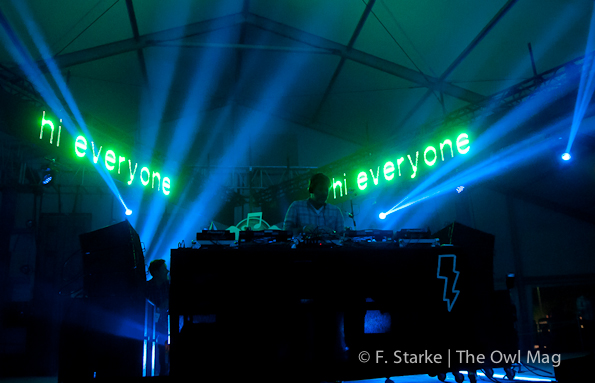 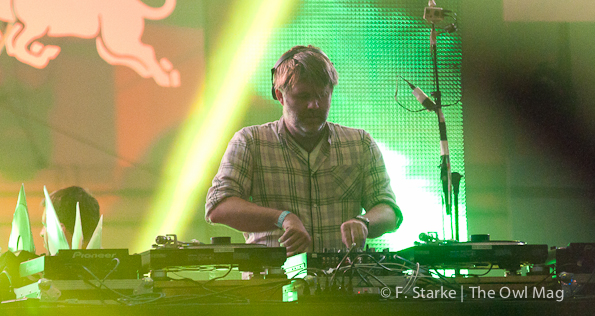 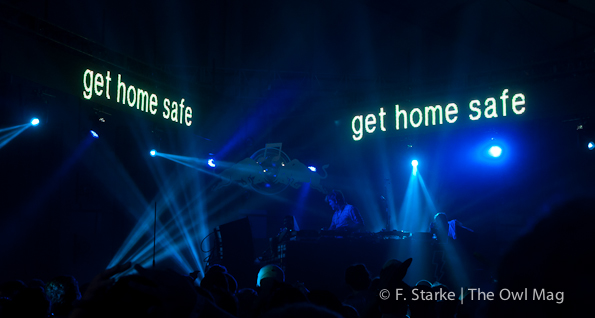 Relive the magic in this HARD SUMMER 2012 Official Recap Video: