Opening with “This Old Routine” from their sublime sophomore album The Lion’s Roar, First Aid Kit played a sold-out show at Slim’s on Wednesday night. Not only did we get to enjoy the frequent sisterly banter between Johanna and Klara Söderberg, we also had the immense privilege of hearing their perfect, chill-inducing harmonies, particularly during “Emmylou” and “Ghost Town” (when the singers abandoned their microphones and encouraged a stageside sing-along). 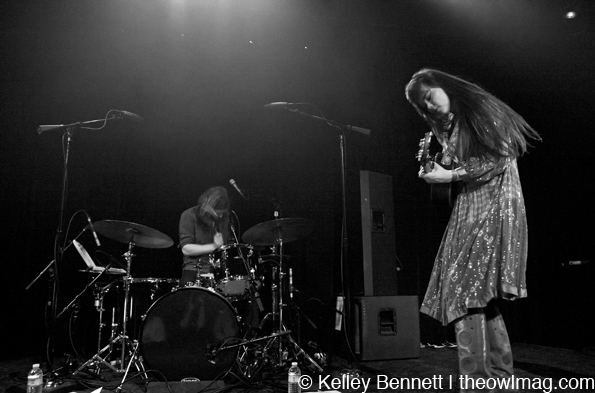 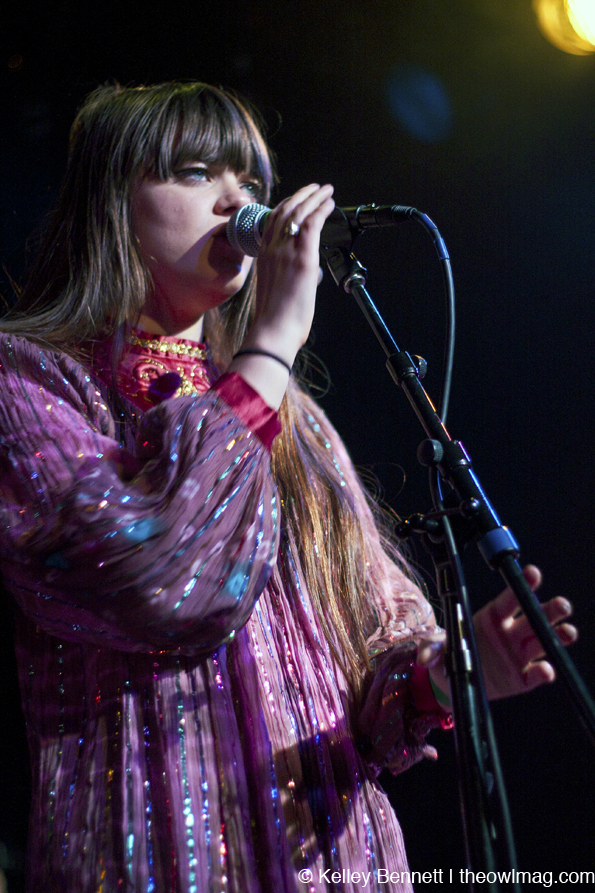 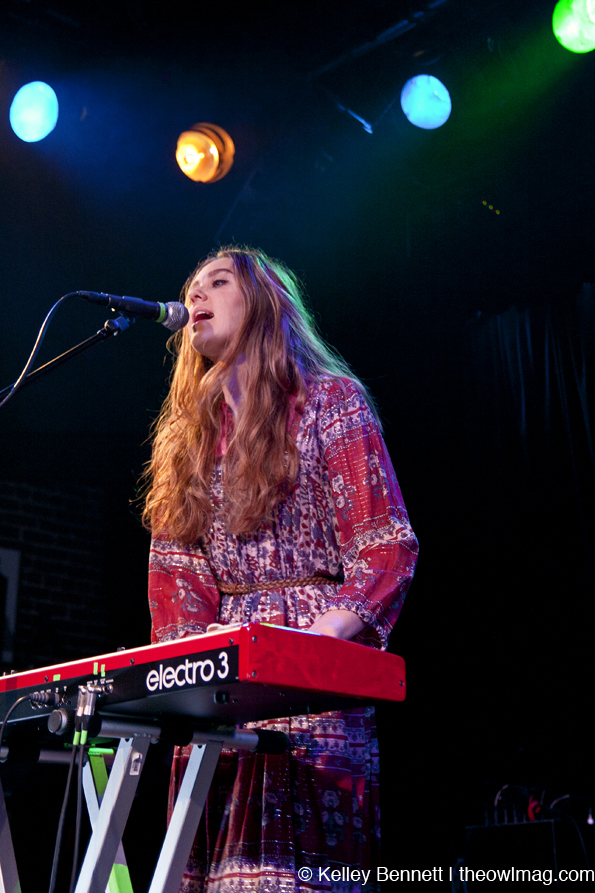 In addition to a slew of original songs, the band performed covers of Patti Smith‘s “Dancing Barefoot,” and “When I Grow Up” by fellow Swede Fever Ray. It’s difficult not to secretly envy both girls for being so young and yet so enormously talented, but we hope they make a return to San Francisco as soon as possible. 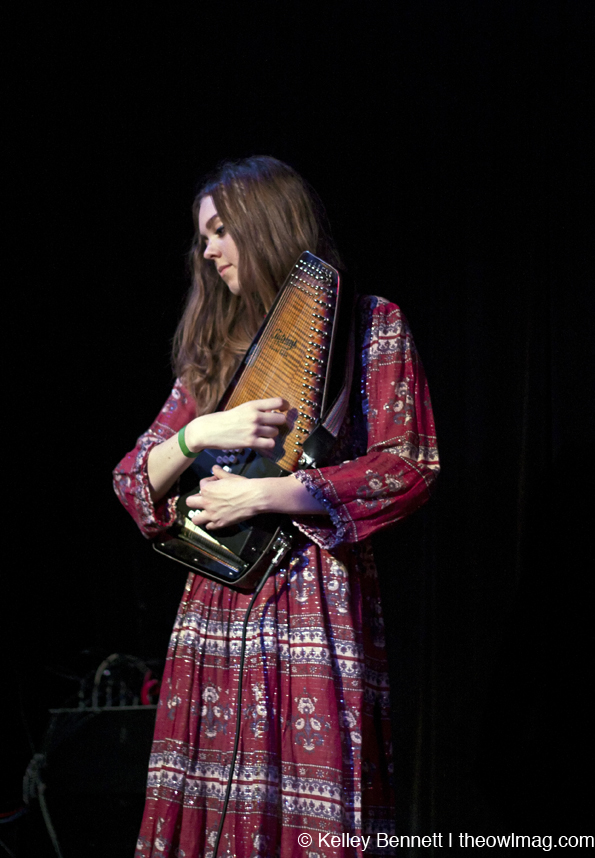 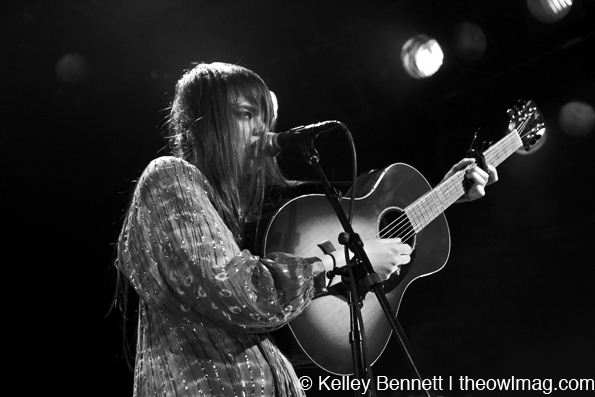 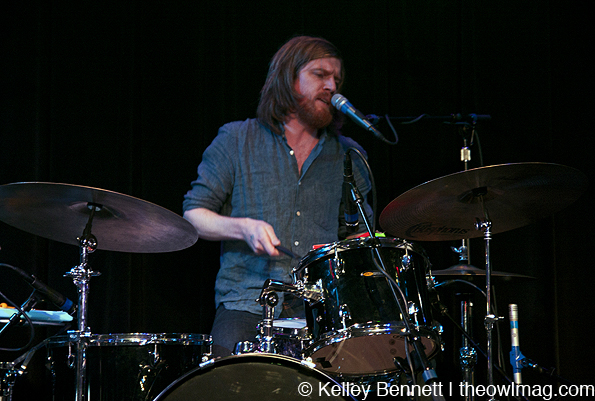 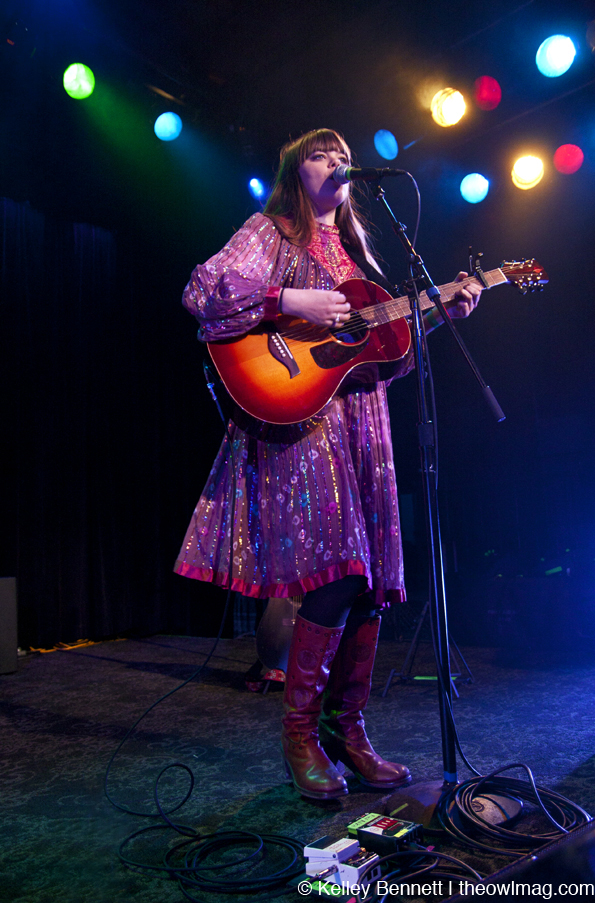