“Hello Echo Park, have you risen yet?” Al Moore of The Dead Ships smirked as our favorite L.A. group took the stage to close out the Echo on Sunday night. While the crowds seemed to thin out a bit, those who were left were the most dedicated fans, there to catch some of the best music L.A. has to offer. Once again we jetted from stage to stage to see psych rock (Fever The Ghost, Rainbow Jackson), alt-folk (Wild Reeds, Fort King), radio-ready jams (Line and Circle, Sir Sly), and beyond. 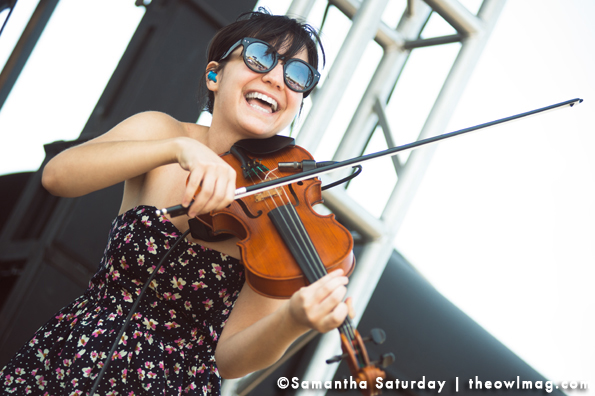 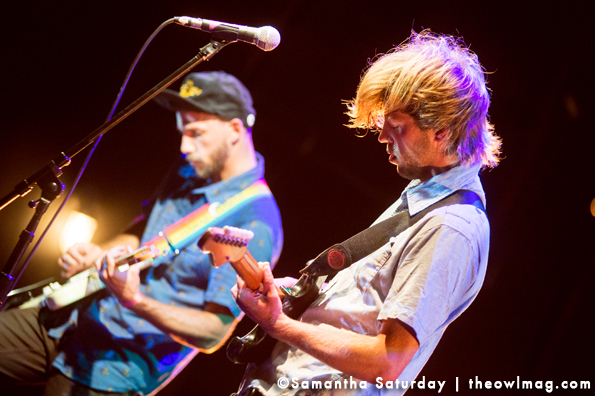 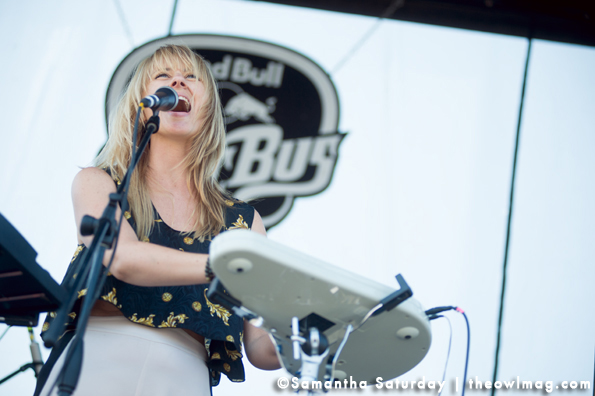 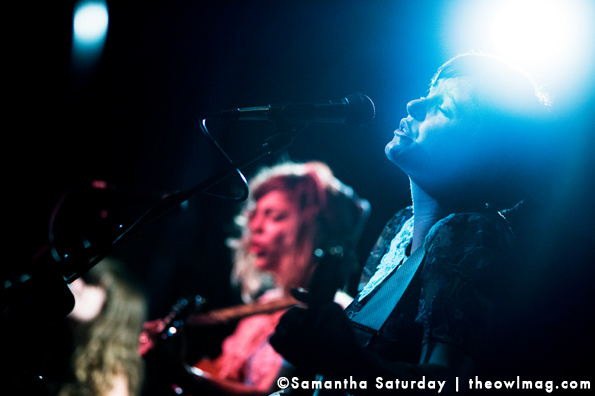 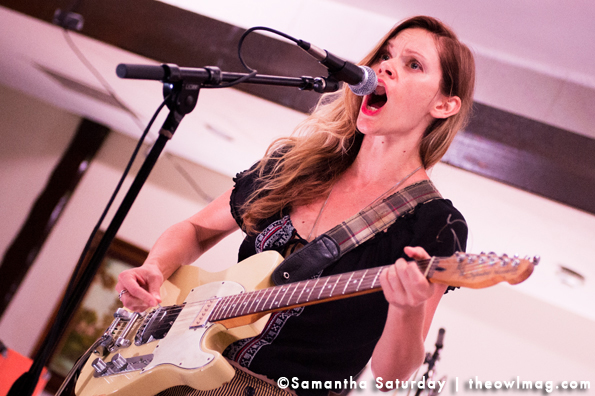 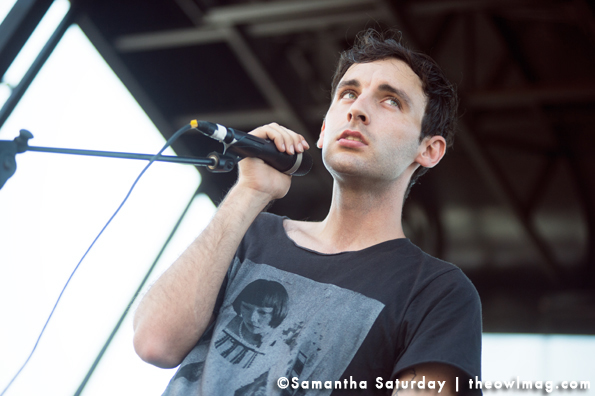 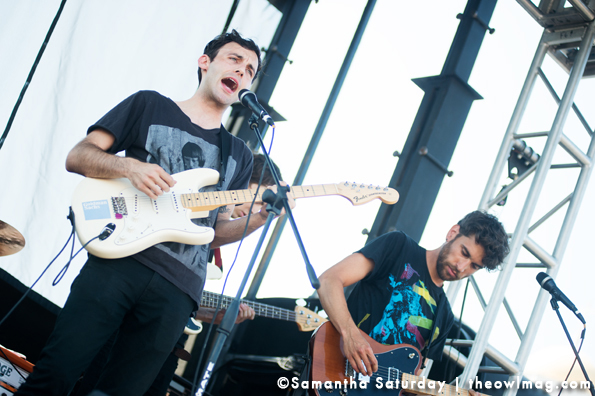 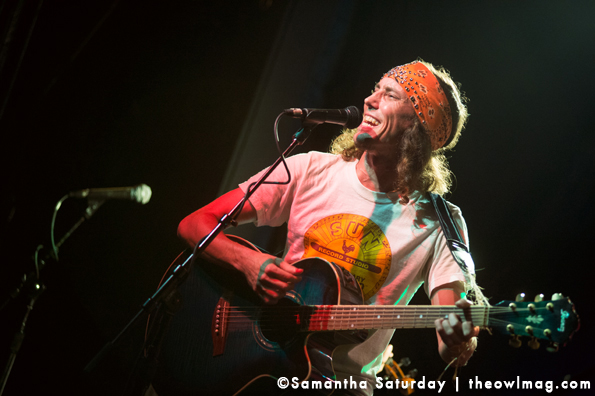 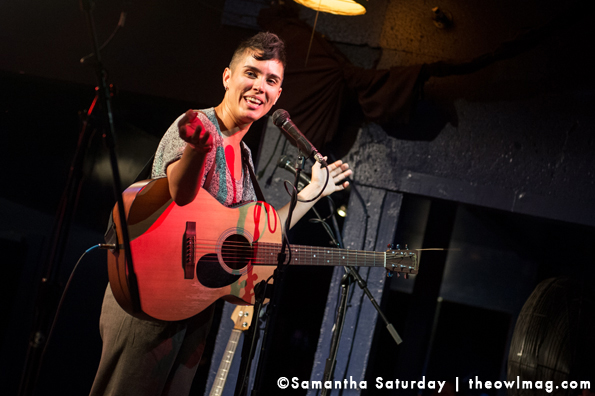 Kera and the Lesbians 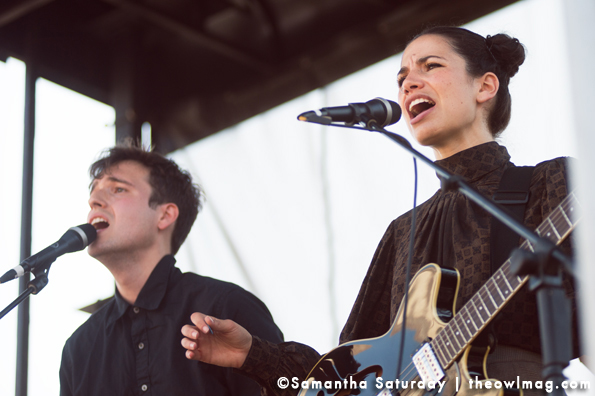 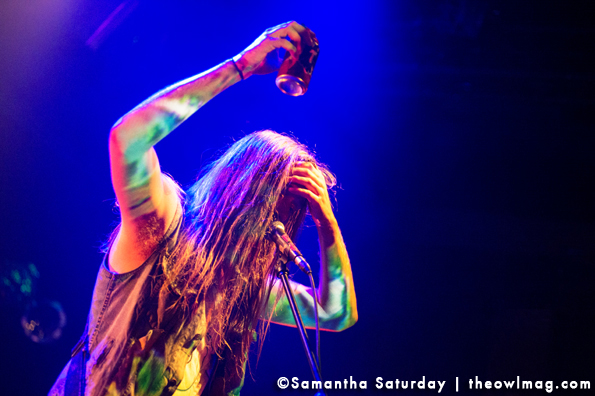 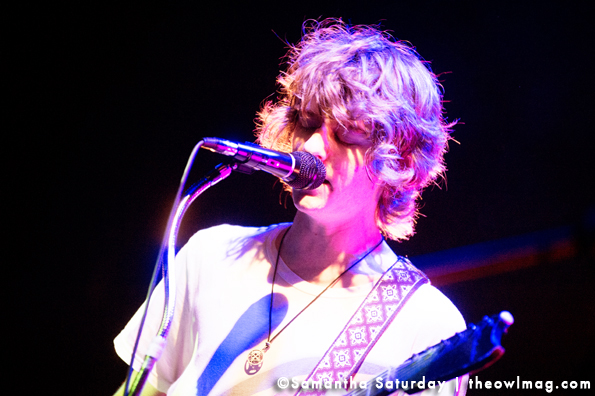 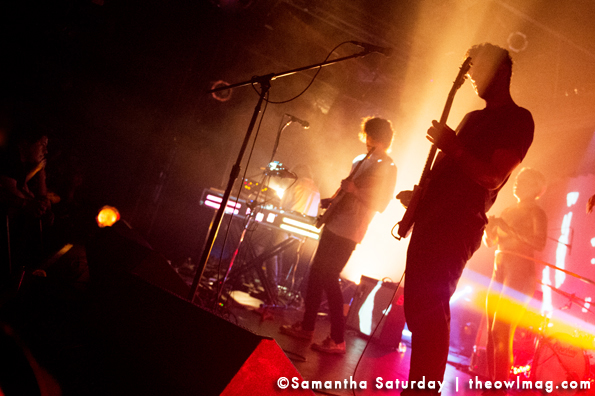 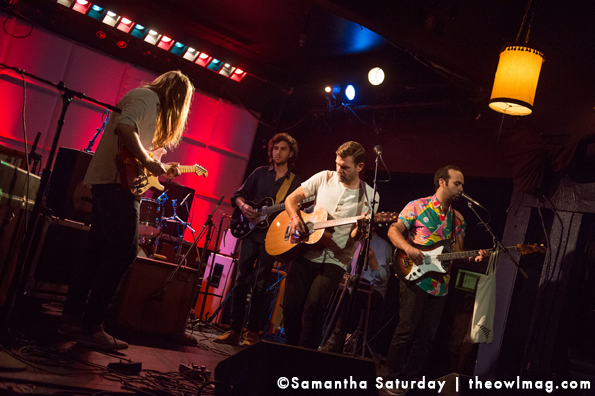 El Sportivo and the Blooz 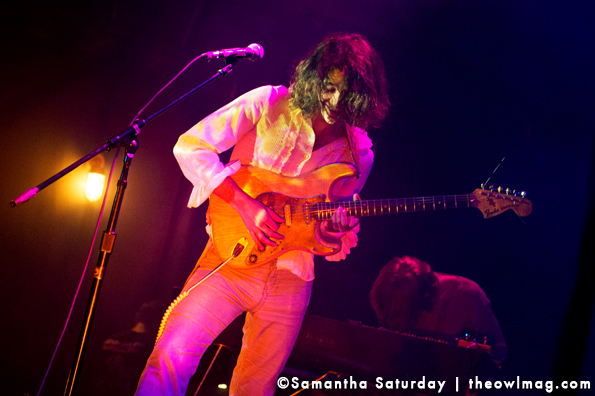 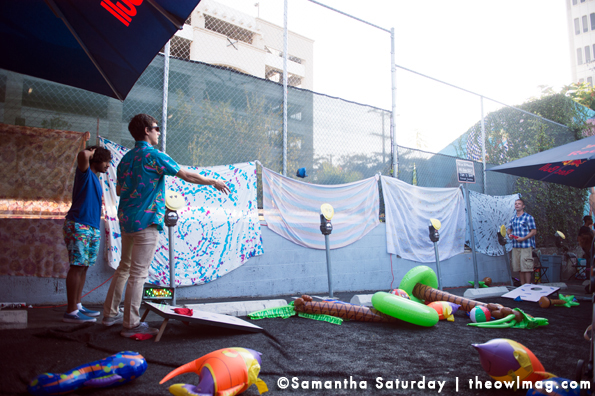 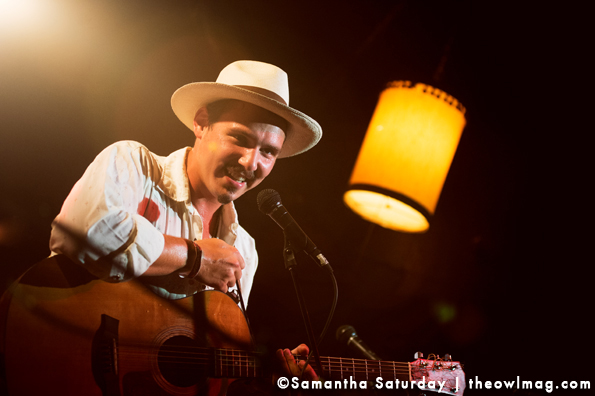 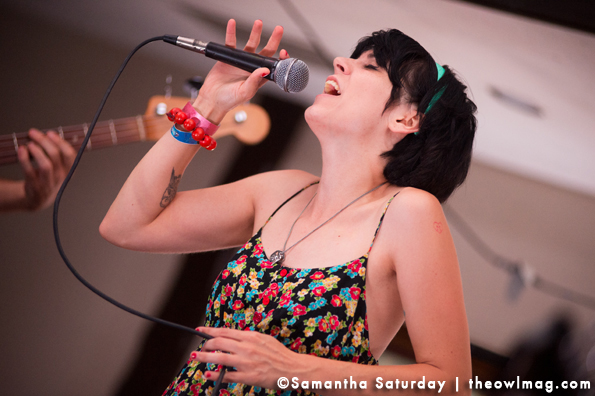 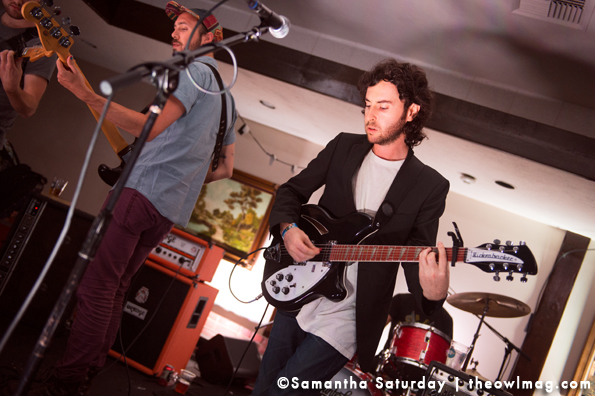 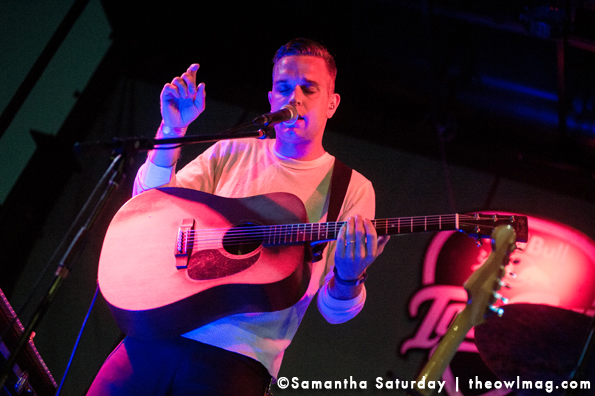 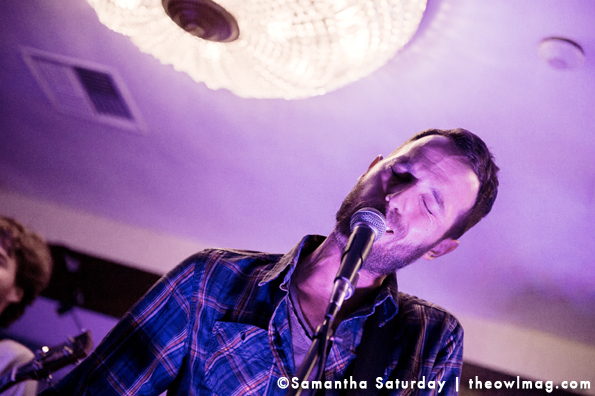 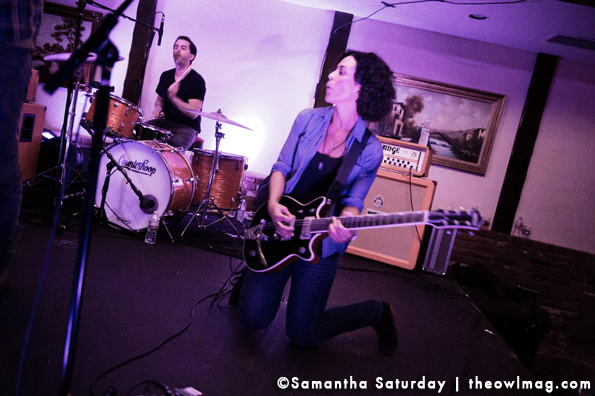 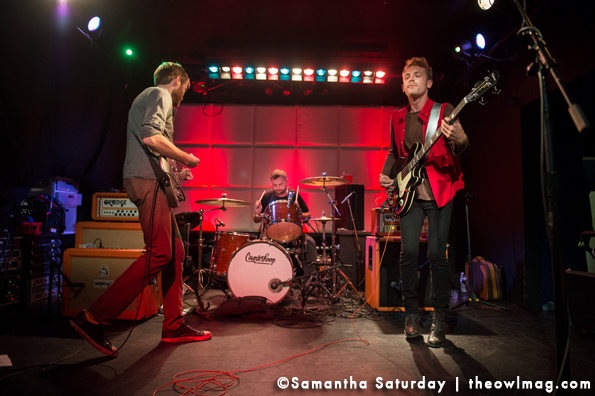 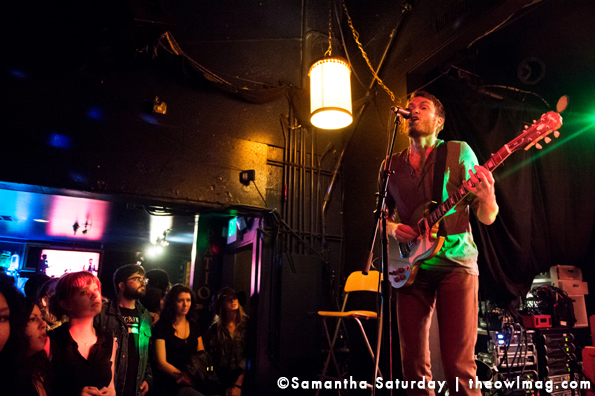 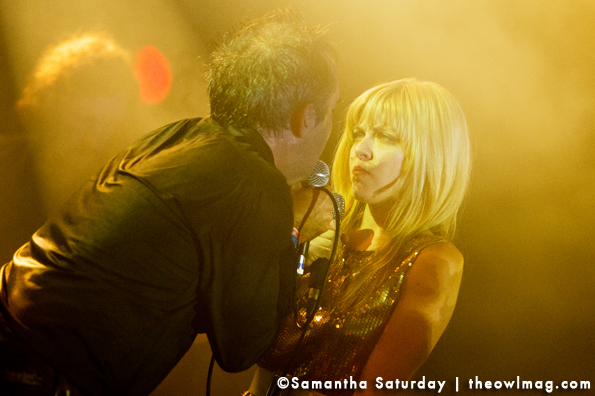 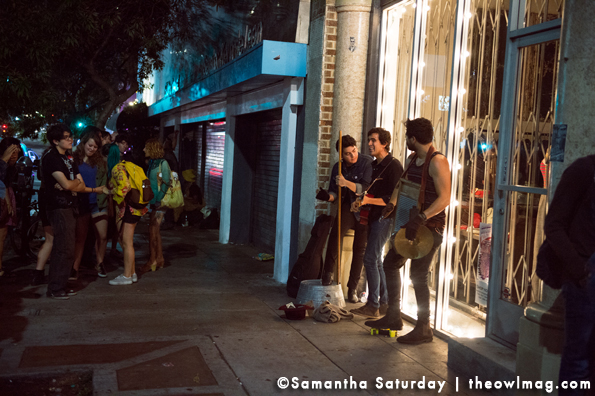 If you missed the festival, we’ve got you covered! Check out more photos HERE!