Spanish alt-dance band, Delorean, finally returned to LA for their rescheduled date. In October they canceled all their US dates, due to being kidnapped in Mexico. Thankfully, all the members are fine and are continuing to move forward. Delorean released their latest album, Apar, in September and are touring in support of it. The boys played an upbeat set that kept the crowd dancing and one (very drunk) girl even jumped on stage to show off her moves, but was quickly kicked off by security. 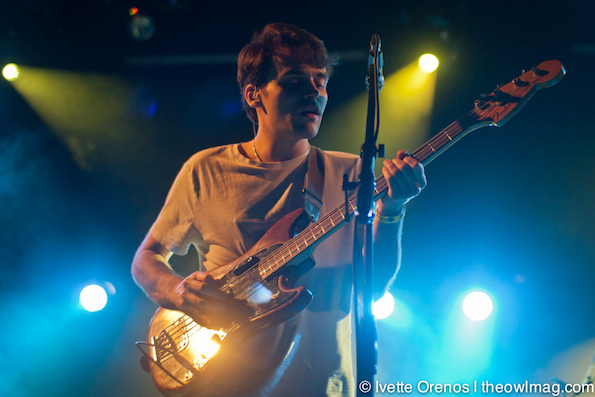 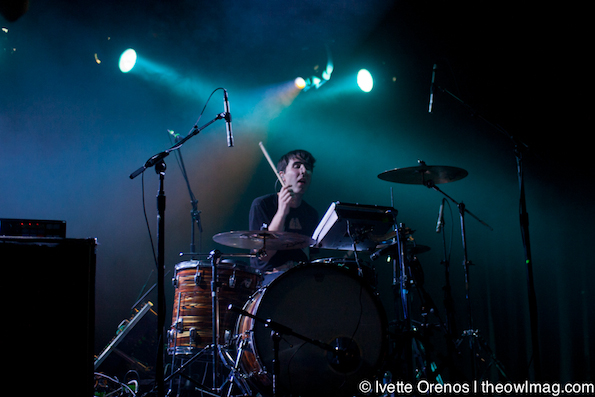 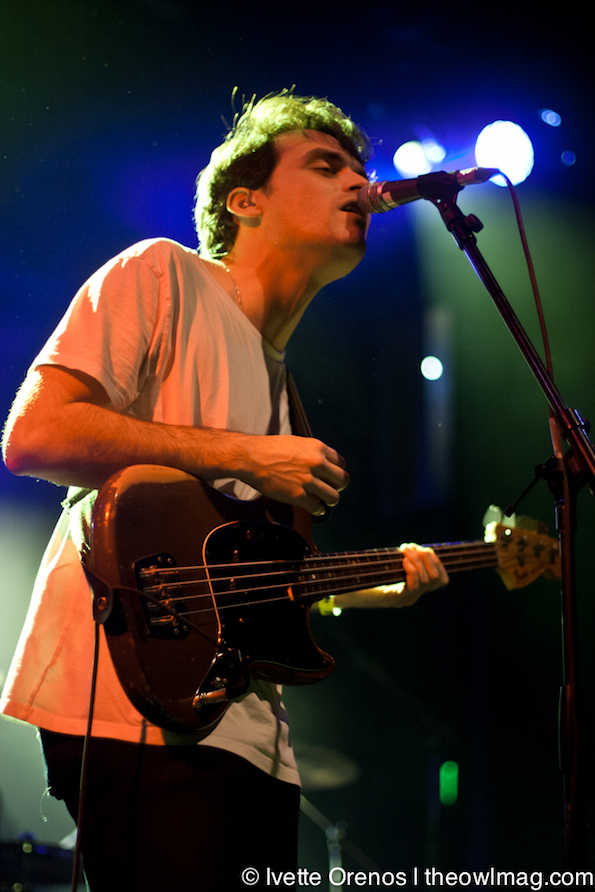 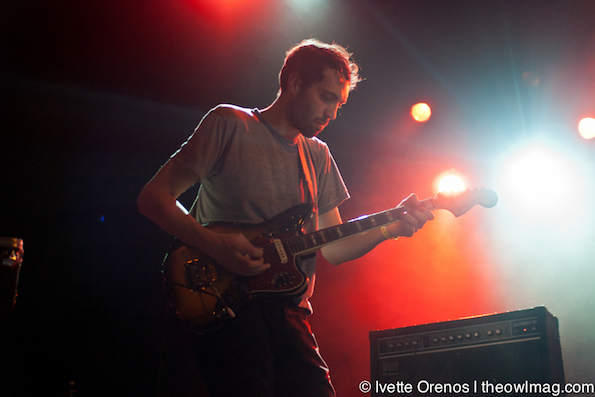 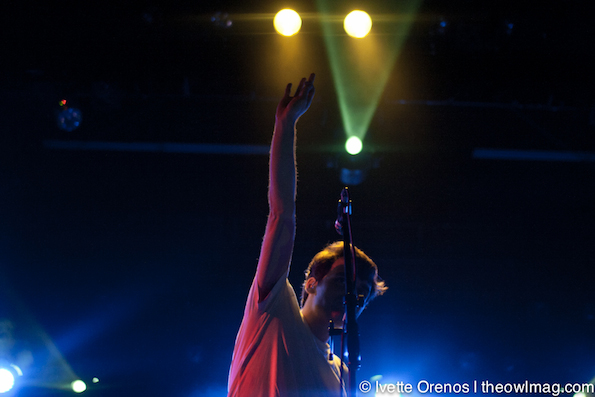