After two lengthy sets from Kamp Camille and Guards, Deer Tick took the stage just before 11pm at The Independent in San Francisco. Lead singer John McCauley, Dennis Ryan, Ian O’Neil, and Chris Ryan pulled off a seamless performance even without band member Rob Crowell (keys, sax, and vocals) who was out sick for the evening. Deer Tick played a wide range in tracks including multiple songs of their latest album Divine Providence and enough classics to get the crowd singing along. 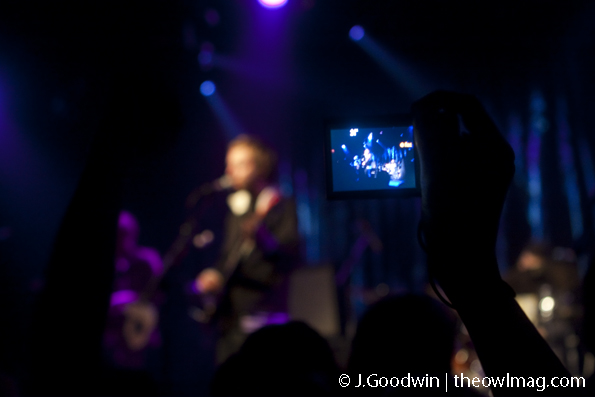 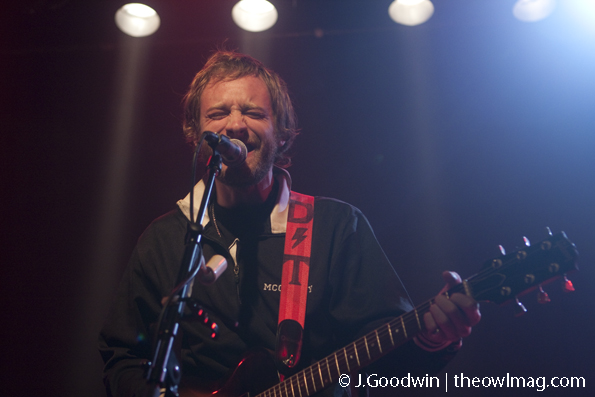 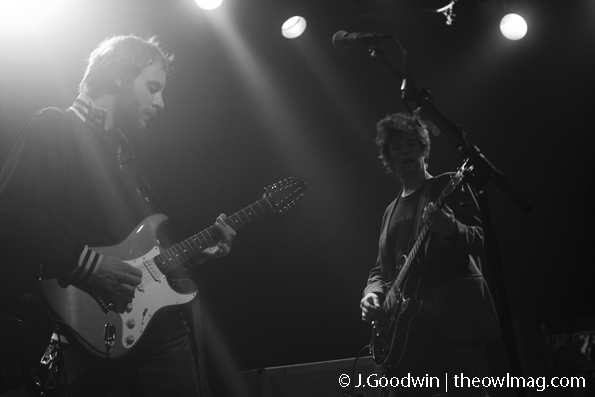 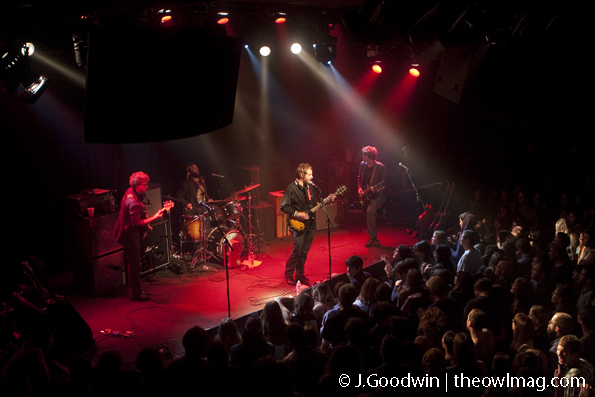 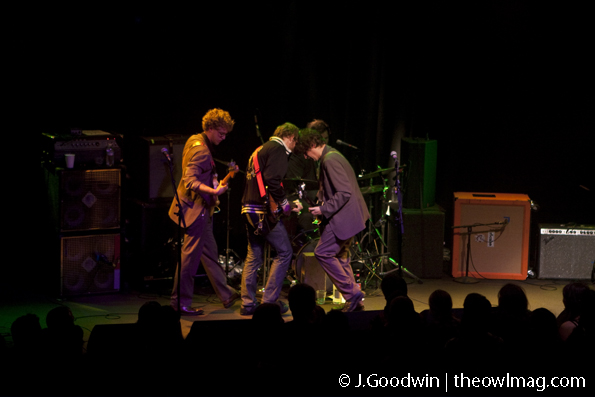 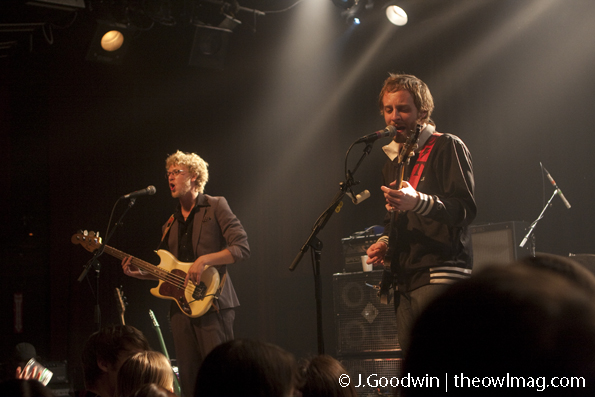 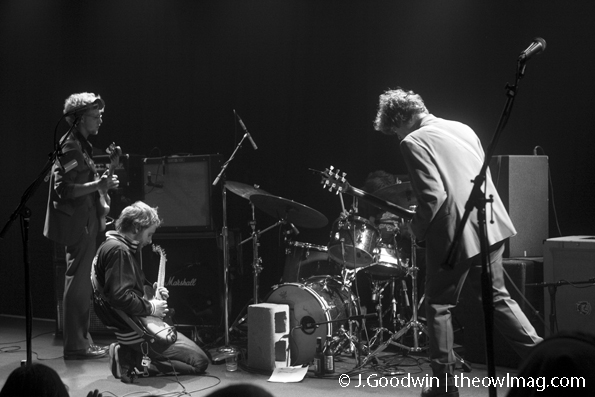 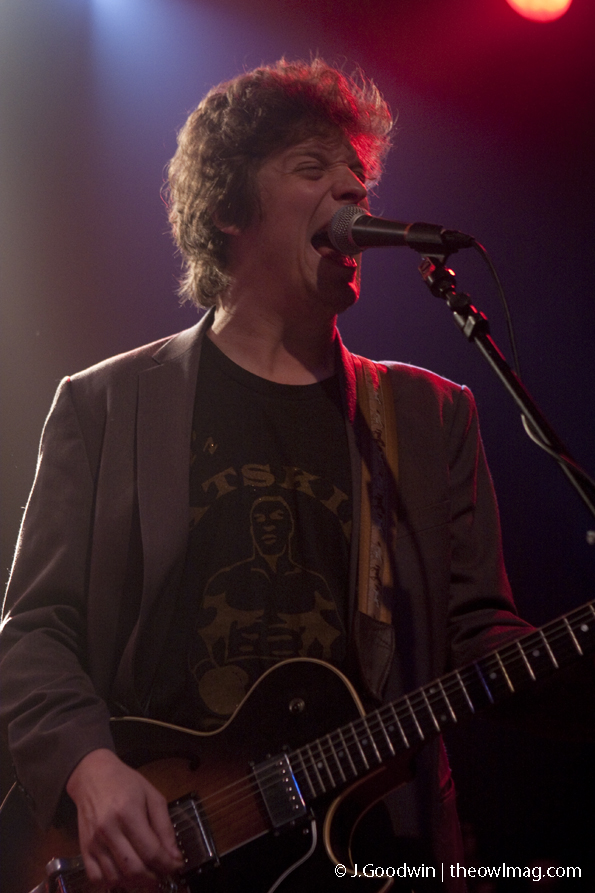