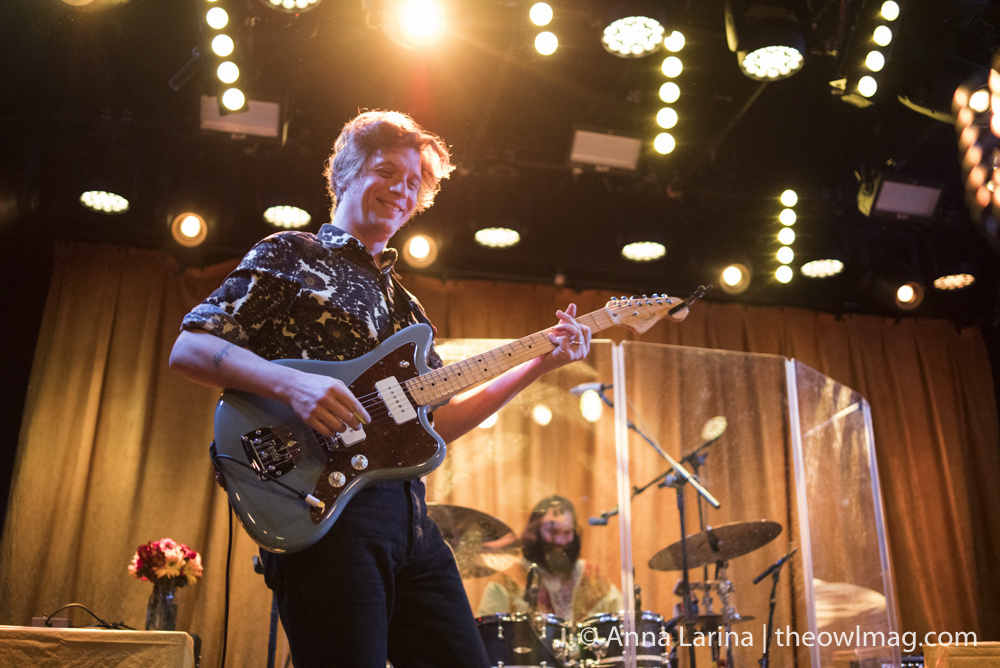 This was a night all about Deer Tick. It was grandiose, but it was affectedly so; it came across as more for the joy of the band and their fans. 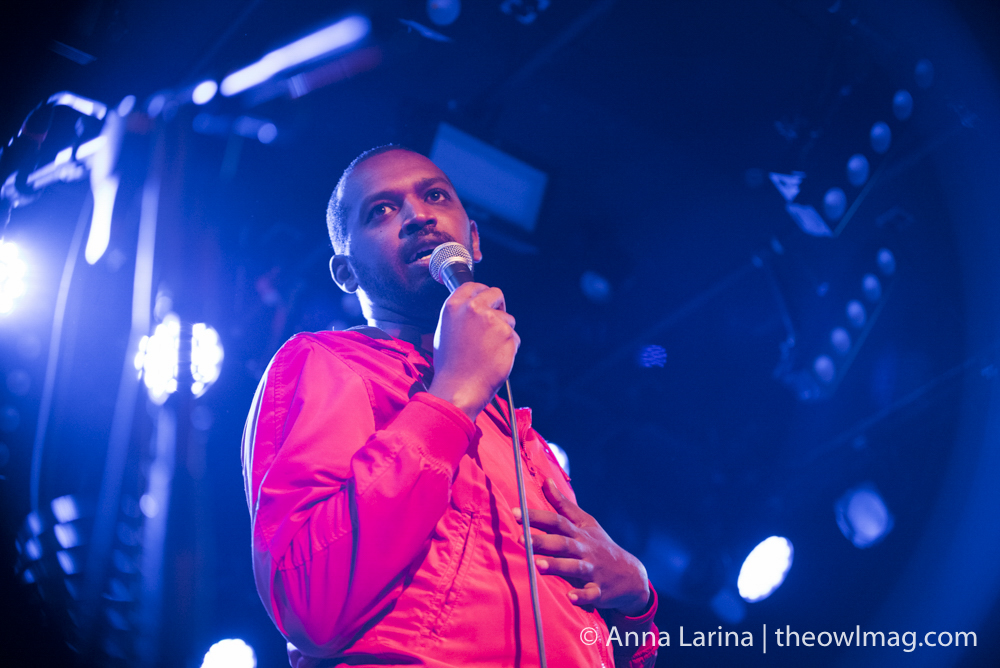 Solomon Georgio, a local comedian and possessor of many adjectives including gay, African, immigrant, and awesome, introduced the show and set a light-hearted mood for the night. 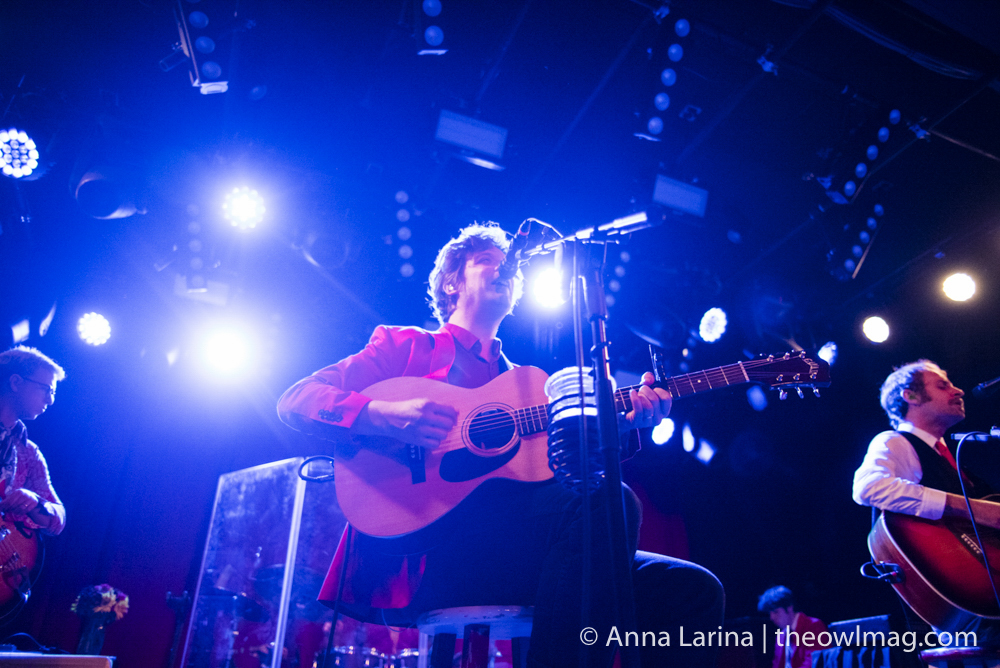 Deer Tick’s first set was based on Volume 1, the more mellow album. The band wore red to echo ketchup. John McCauley and Ian O’Neil swapped between acoustic guitar, mandolin, and other alternative instruments. 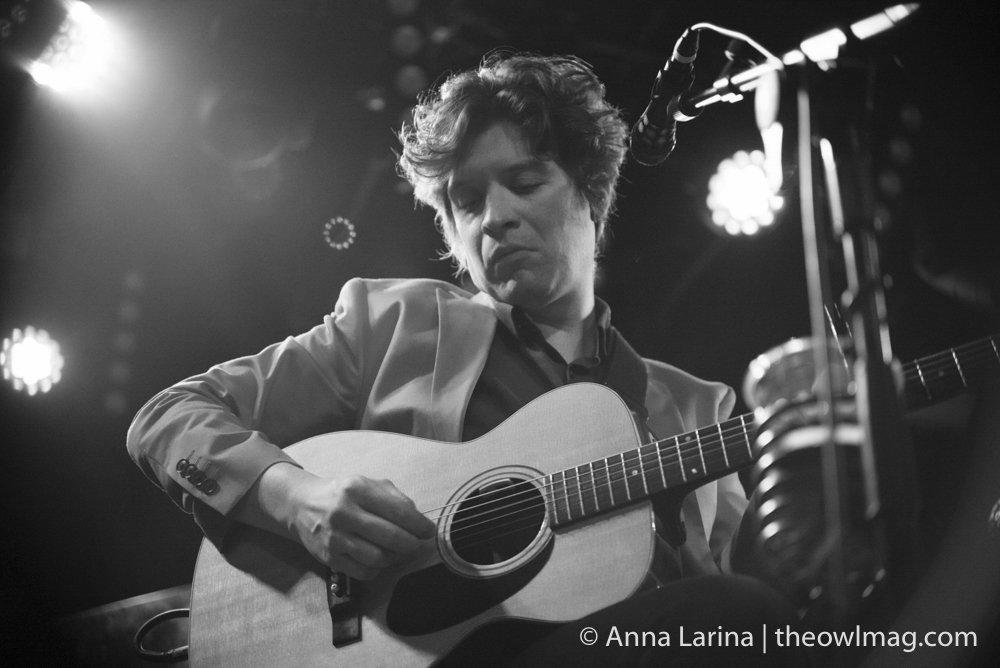 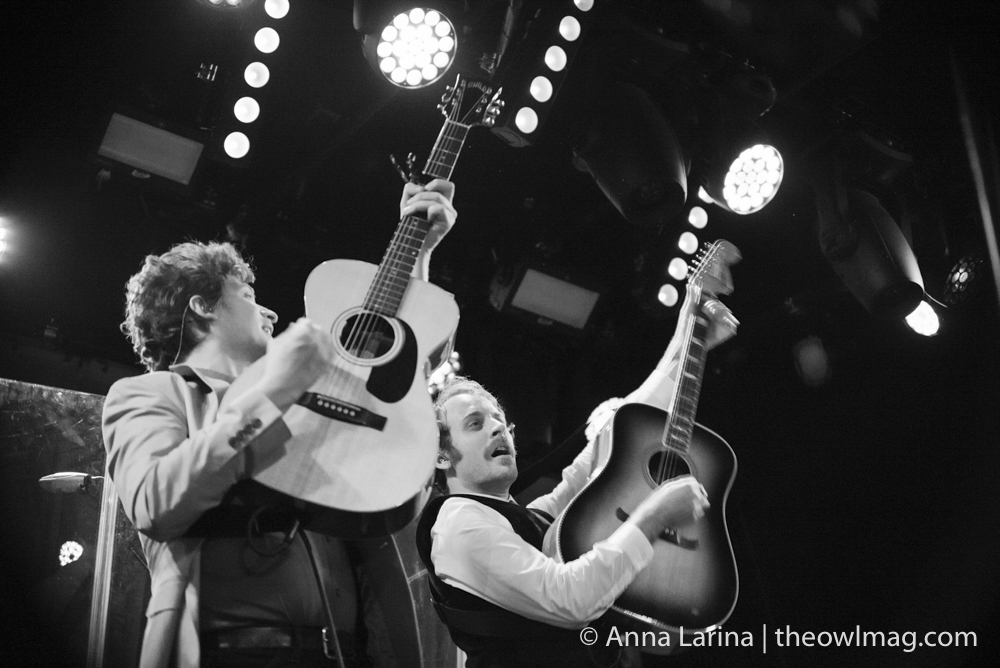 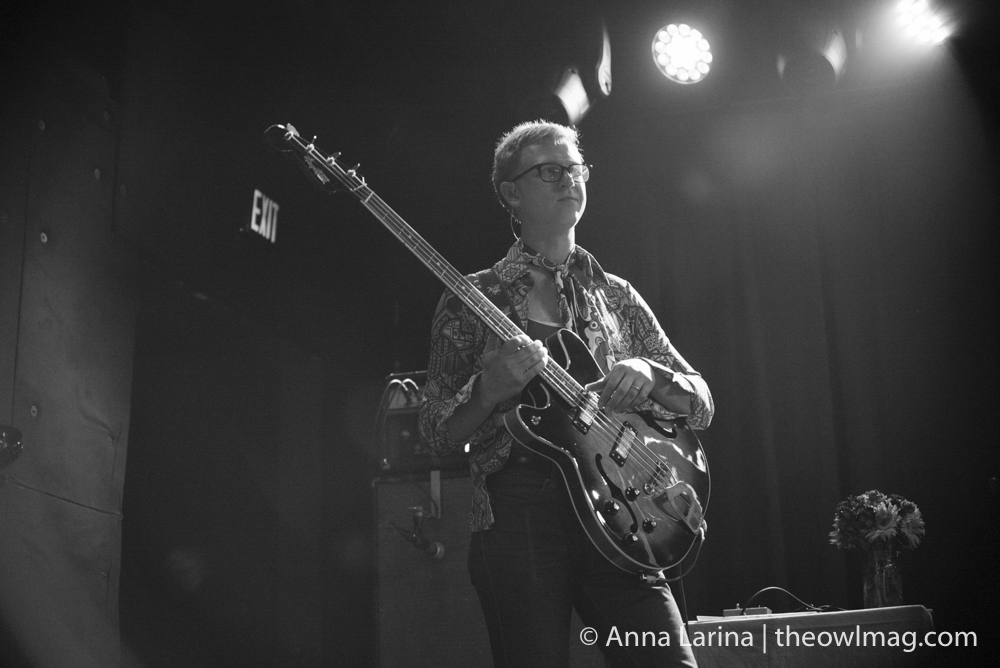 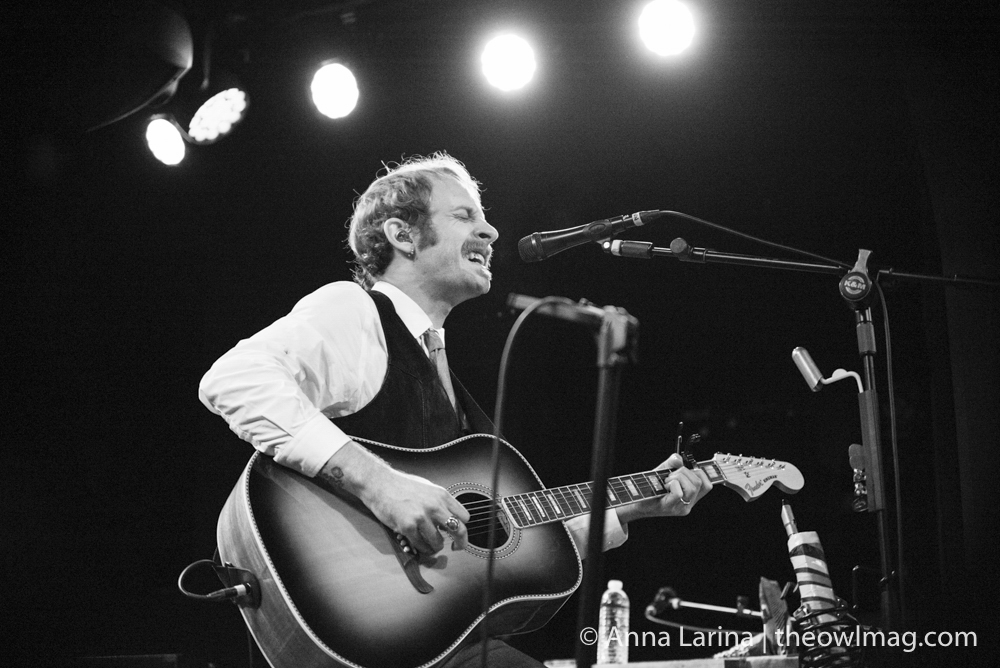 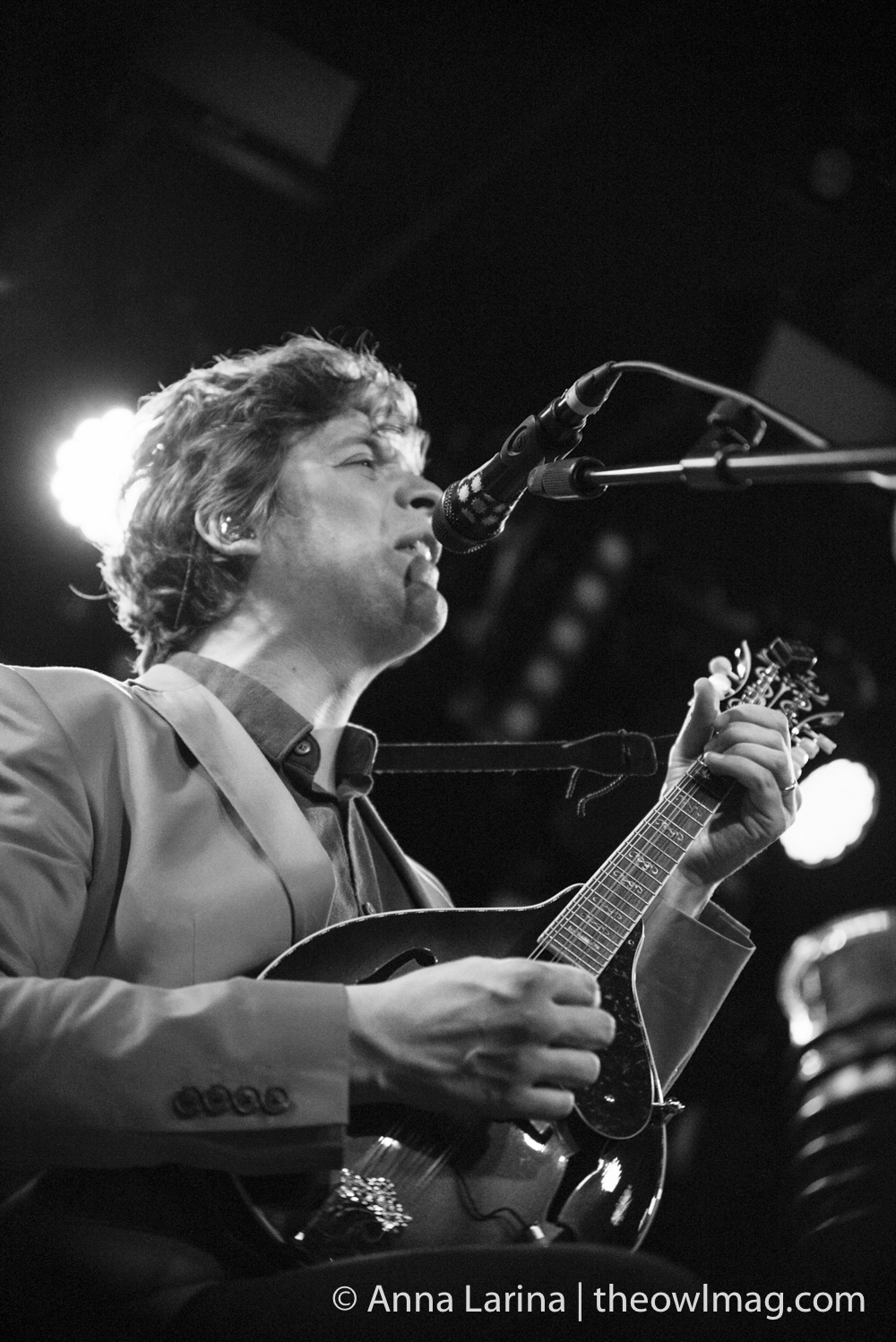 The second set featured a change-over to mustard colors and several electric guitars not seen previously. The front row was a designated “No Phone Zone,” but it probably wasn’t necessary – everyone there had been to at least two previous shows on the tour and weren’t going to lose focus now. 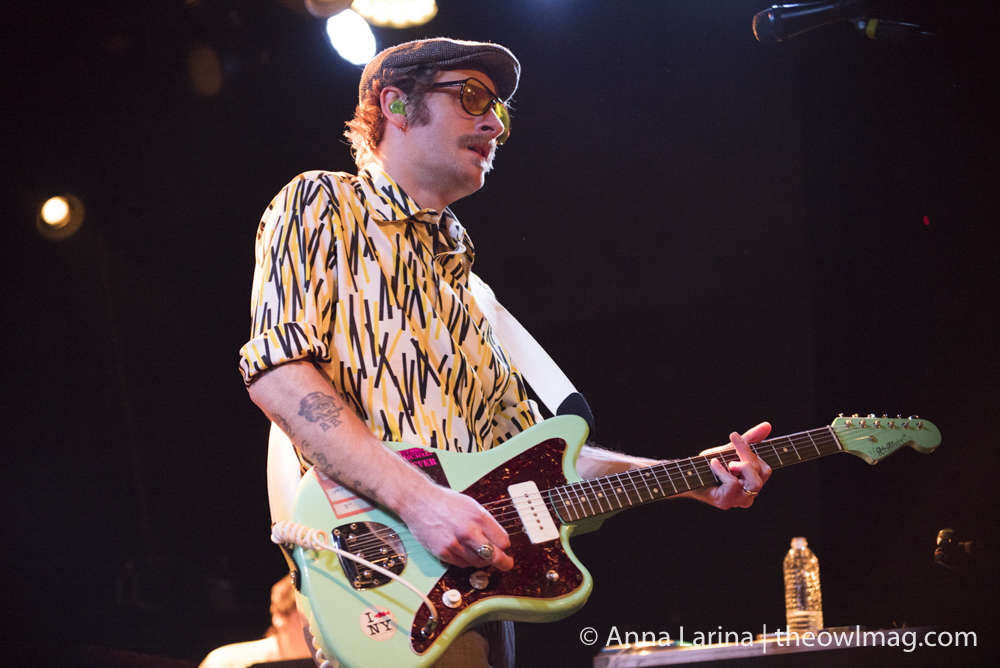 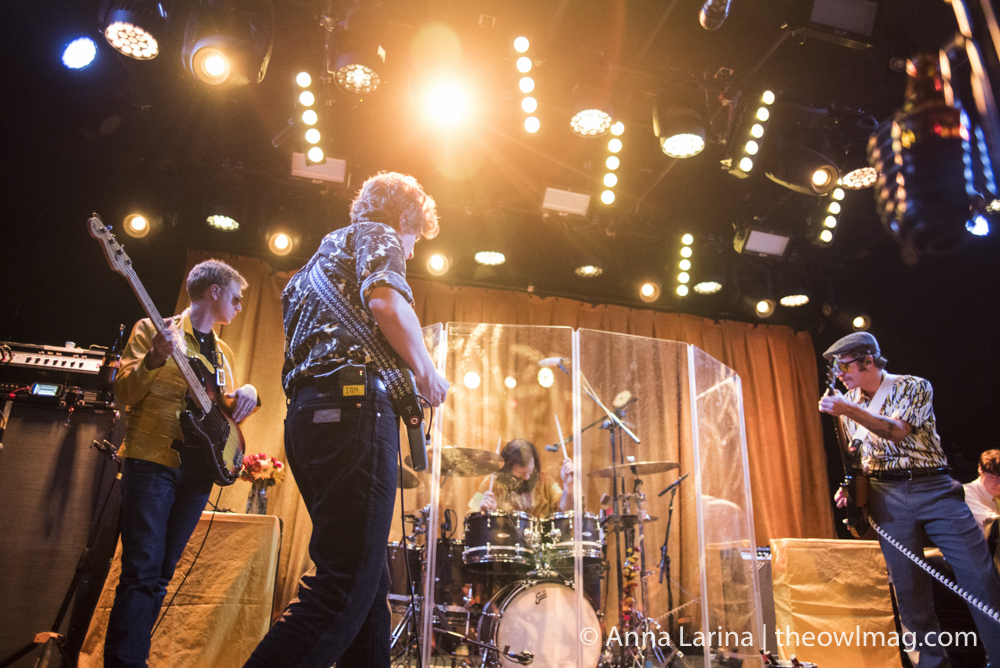 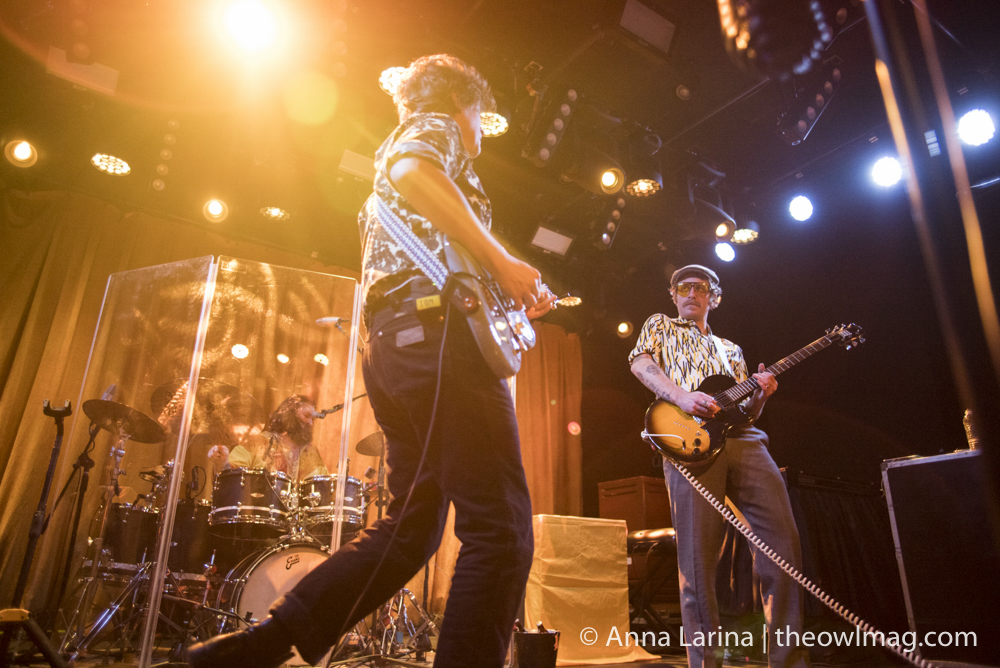 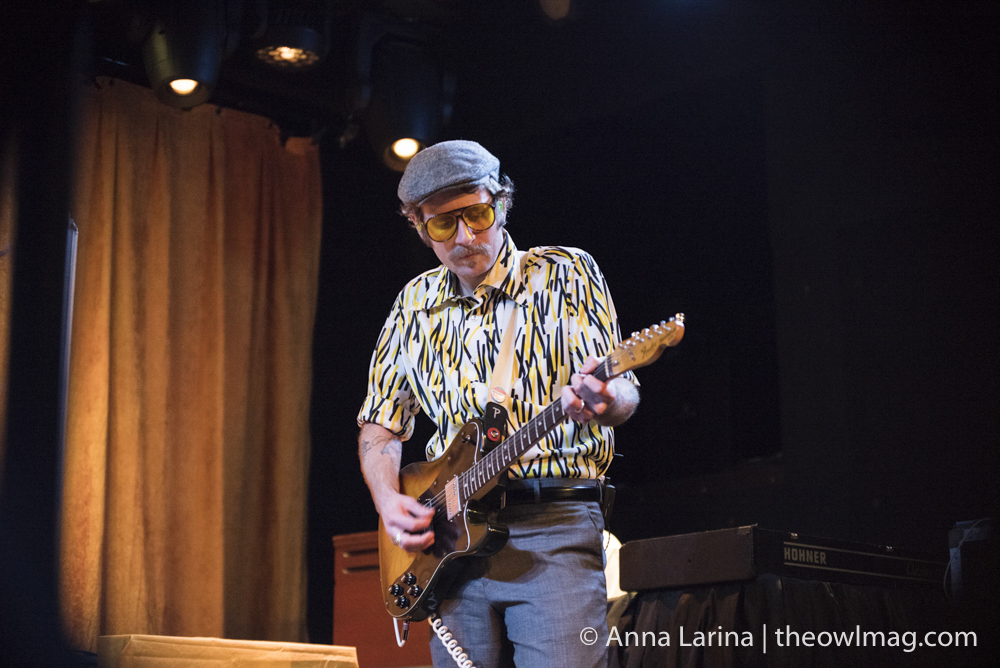 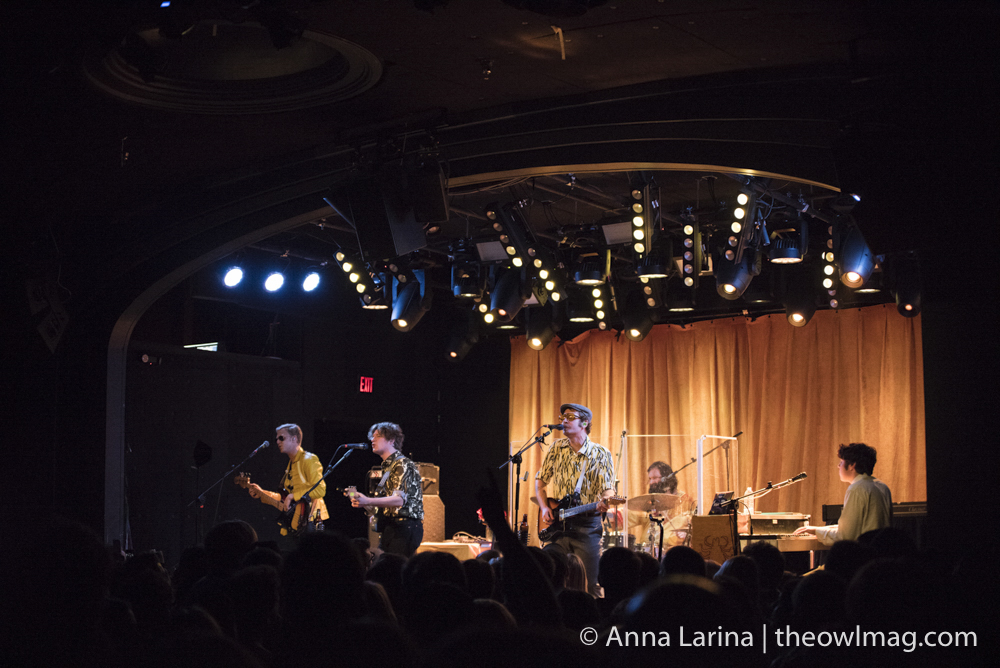 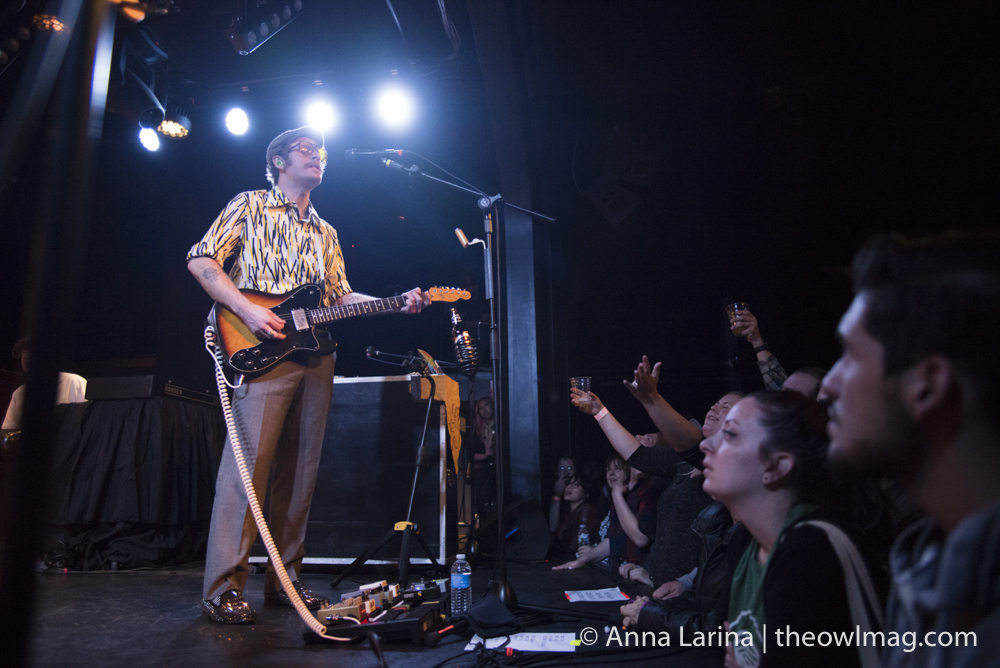 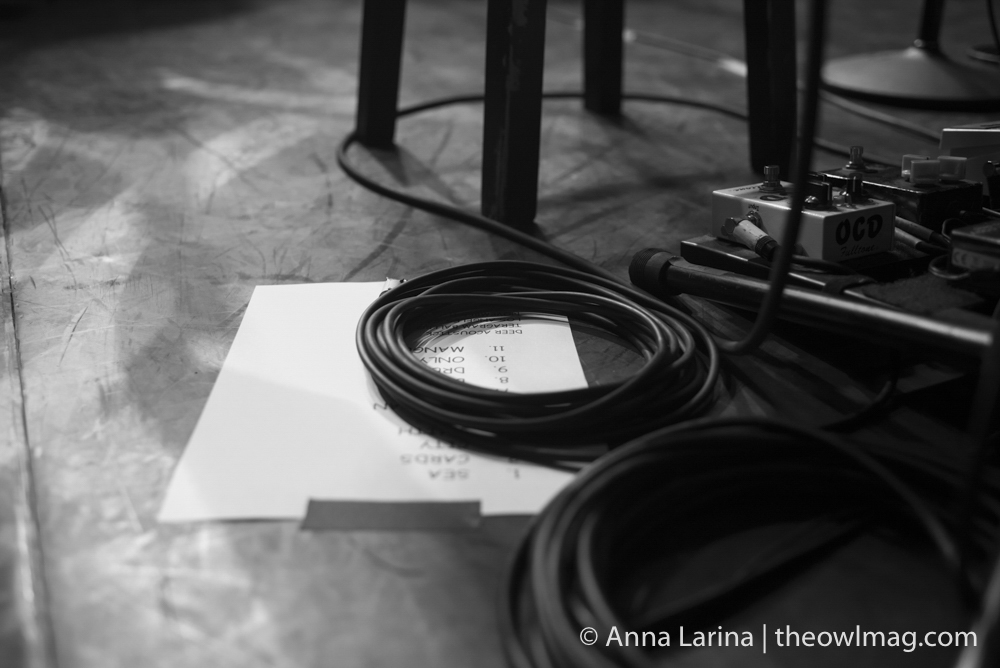